If you thought a Range Rover or something from Porsche was the coolest SUV on the road right now then think again, it’s a Suzuki Jimny, don’t even @ us. And you can revel in your newfound coolness right now with this model from 1980 available right now on Carsales. Better yet, you can own it and receive change from AU$10,000. How good.

The Jimny was launched by Suzuki in Japan in 1970 – where it is now referred to as the Jimny Sierra – and was so small and lightweight that it was able to slot into Japan’s Kei car category, which refers to the smallest highway-legal passenger vehicles. Recognising that such a small model may not prove to be popular across the world, Suzuki decided to make other versions that exceeded the Kei car criteria, and it’s these that have proved popular. 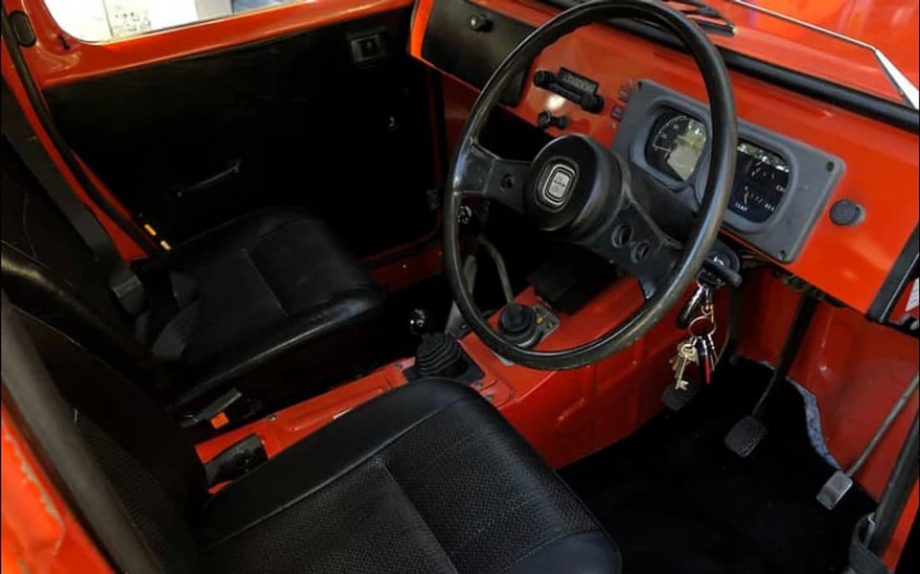 Suzuki officially refers to the Jimny with an LJ (Light Jeep) model number. The first was given the number LJ10, which arrived in 1970 with a 359-cc engine, before releasing the LJ20 and LJ50. The Jimny 8, or LJ80 as it was known in some markets – and the model on sale here – was the last of the first generation to be released in 1977 and was given an 800-cc four-stroke engine delivering 42hp.

What makes the Jimny so likeable is that Suzuki has barely changed a thing when it comes to the design. Clearly going with the “if it ain’t broke, don’t fix it” adage, Suzuki builds the dinky little SUV with a separate frame and body design, meaning the cabin doesn’t provide any structural use, it’s merely a cabin to house the driver and passengers. Don’t worry, it still provides ample protection in crashes. 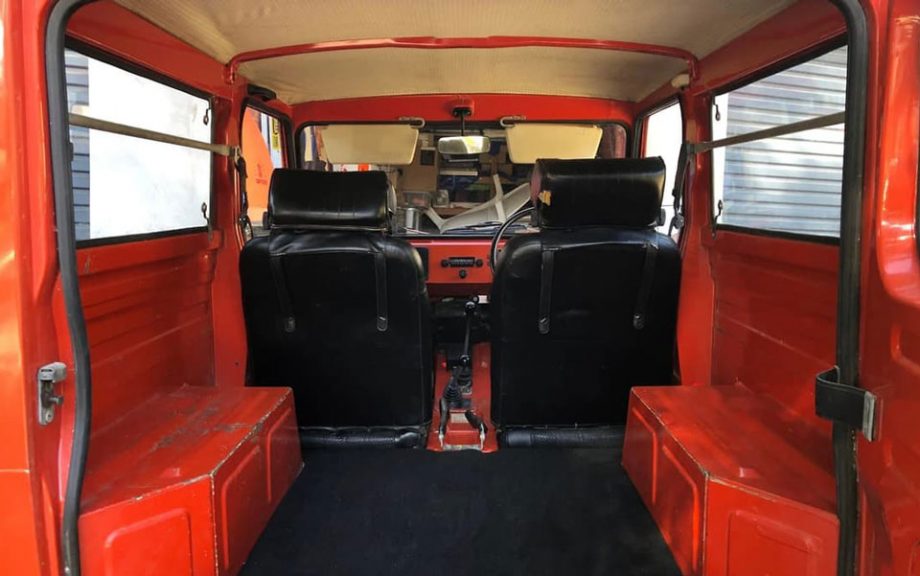 The LJ80 did, however, bring with it new seats and a new steering wheel, and introduced metal doors by default for the first time in 1979.

The Jimny’s suspension proved particularly effective (the suspension on this particular model has been upgraded) as it allowed it to effectively tackle all types of terrain, handy for an SUV. It also has manually adjustable part-time four-wheel drive transmission, allowing the driver to switch from the default setting of power being sent solely to the rear wheels, to having it supplied to all four. 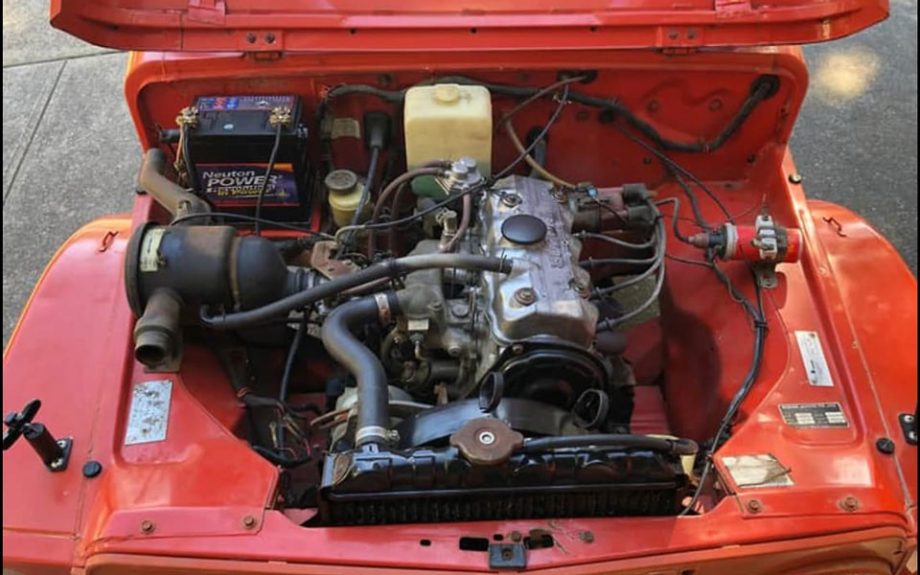 This model for sale right now has undergone a virtually entire engine rebuild, had all dents removed from the body panels and has been given a full set of mud-terrain tyres. It’s covered just 83,000km since new having spent a lot of the 90s and 00s in storage, meaning it will be in terrific working order when you take delivery of it. And considering its low price of $9,750, we don’t expect it to hang around long.