Miraculously, the studio of Australia’s great expressionist has been kept the way it was when he died of a heroin overdose in 1992. Browse Whiteley’s books and records and see the unfinished painting he was working on – as well as a changing roster of mini exhibitions.Sydney may no longer possess the thriving nightlife it once did but there are still other forms of entertainment for those seeking cultural intervention.

We’re talking art and where to find it in Australia’s most populated city. With no less than ten locations to get your fix, Sydney makes a pretty damn good effort in showcasing the latest works from major exhibitions and local artists.

Not sure where to start? The answer’s right here. 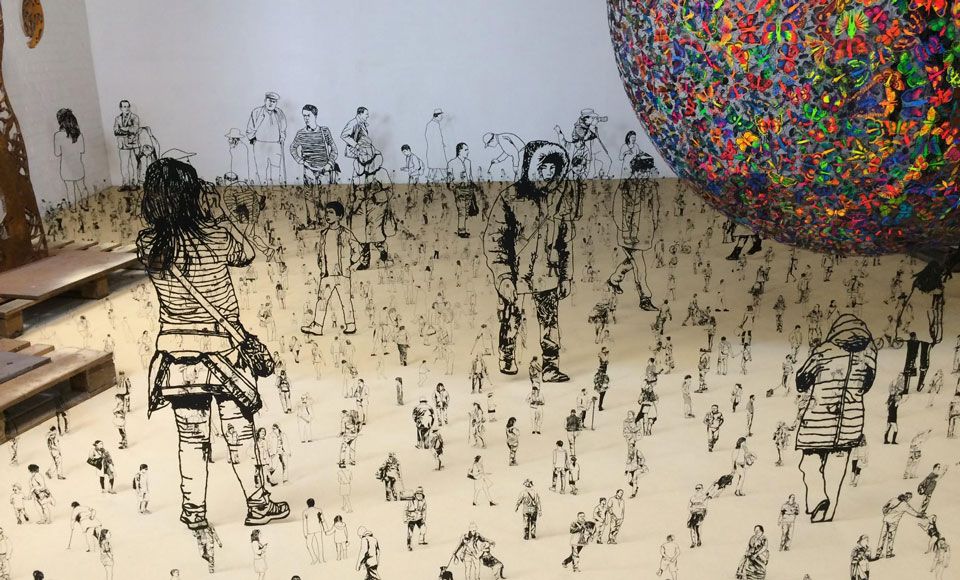 Step inside this unassuming space just outside of the Sydney CBD and you’ll be greeted with an art gallery owned by dedicated art collectors and dealers. Don’t let its independent tag deter you from venturing beyond the norm either – Annandale Galleries is quite large for its independent tag and is located amongst the walls of a former Masonic lodge and Methodist Church. The art filling this space is consists of international contemporary art, European art and Indigenous Australian pieces. Such is the calibre of their exhibition that they even have private showrooms which have featured icons including Picasso. 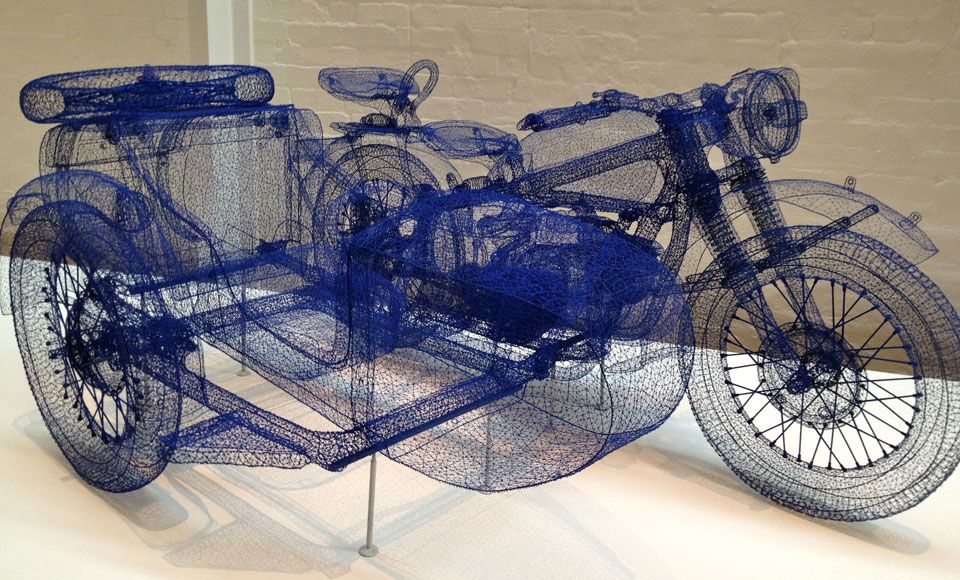 Head over to Chippendale towards Broadway and you’ll stumble across White Rabbit, a privately owned non-profit gallery which houses four levels of 21st century Chinese art across a beautifully designed space. Once you’re done perusing the creations, punters can head to the ground floor tea room for dumplings. 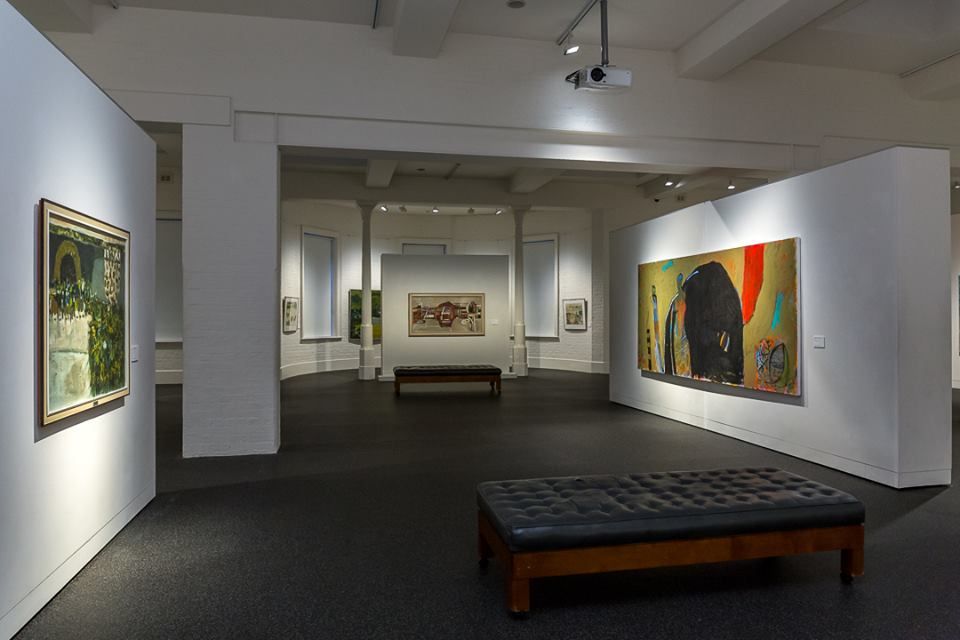 Step over to Observatory Hill in the heart of the city and you’ll be rewarded with the S.H. Ervin Gallery, a National Trust-operated public institution which has been around since 1978. Besides the scenic harbour views outside, the gallery inside houses a selection of Australian art from the mid 1900s to the late 20th century with a focus on paint works and creations on paper. 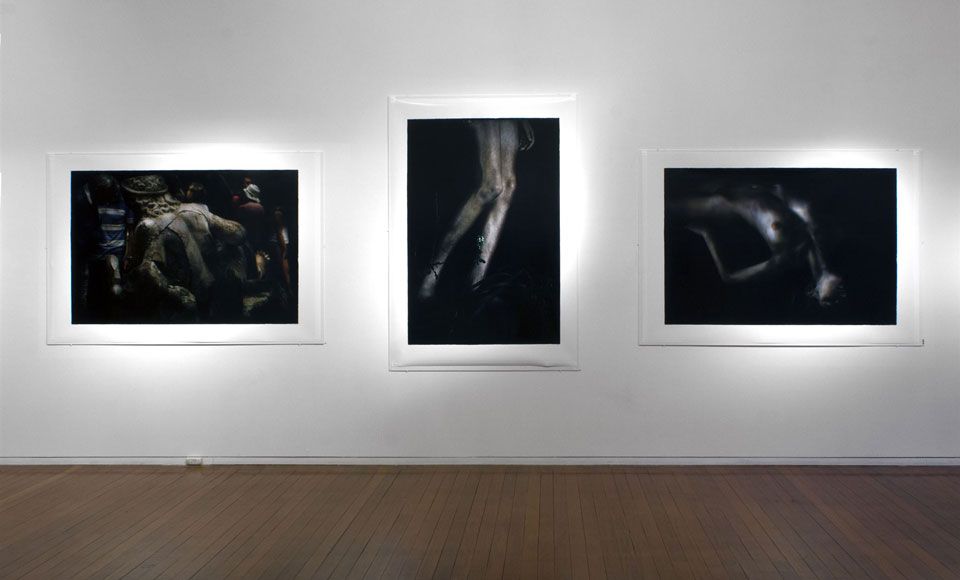 Hidden away in a quaint Paddington Street is the Roslyn Oxley9 gallery which showcases some of Australia’s finest artworks alongside international names. Photomedia works, Archibald Prize winners and installation art can all be found in this eastern Sydney location. 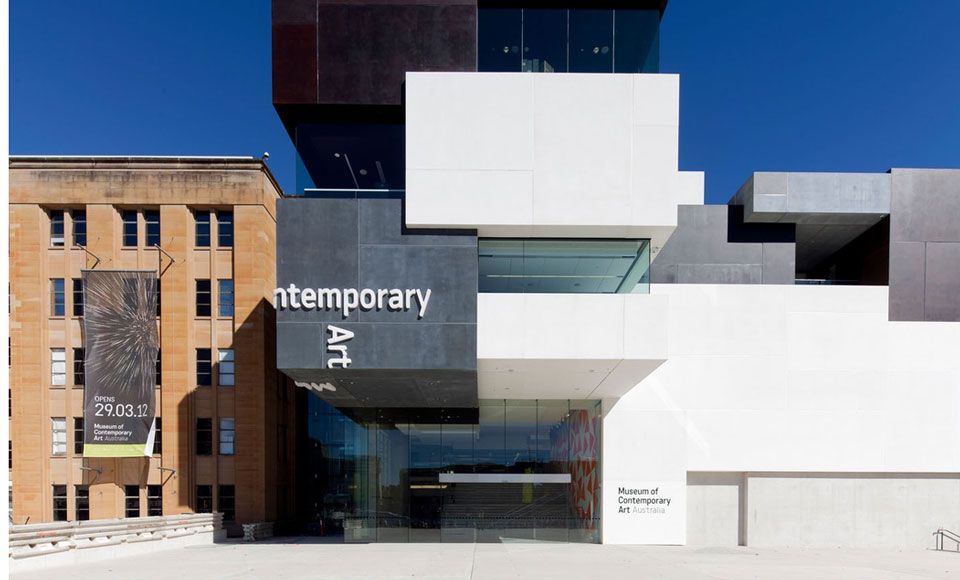 The MCA as it’s affectionately known by locals is one of the major players in Sydney’s art scene. The building saw a complete $53 million overhaul in 2012 and now boasts up to 50% more exhibition space as well as a rooftop cafe and stunning function areas. The art is of course the main drawcard and they have that across multiple levels with regularly rotated exhibitions from some of the world’s best in the game. 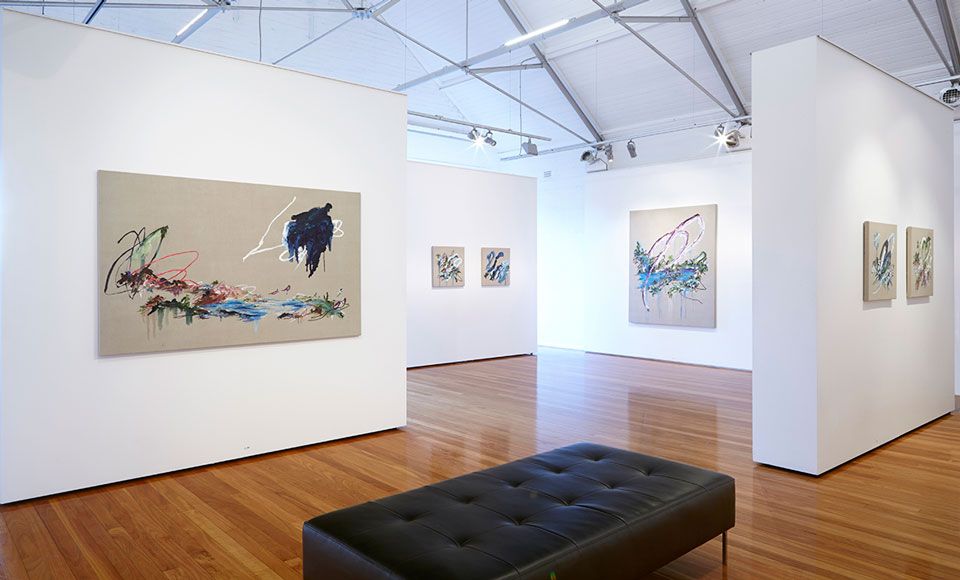 Artereal is a space dedicated to showcasing works from both rising and established artists from Australia. It’s an artistically fitting space for the works too with the location being in a former heritage fire station which retains all of the architectural flair one would expect from an old high-ceiling building. 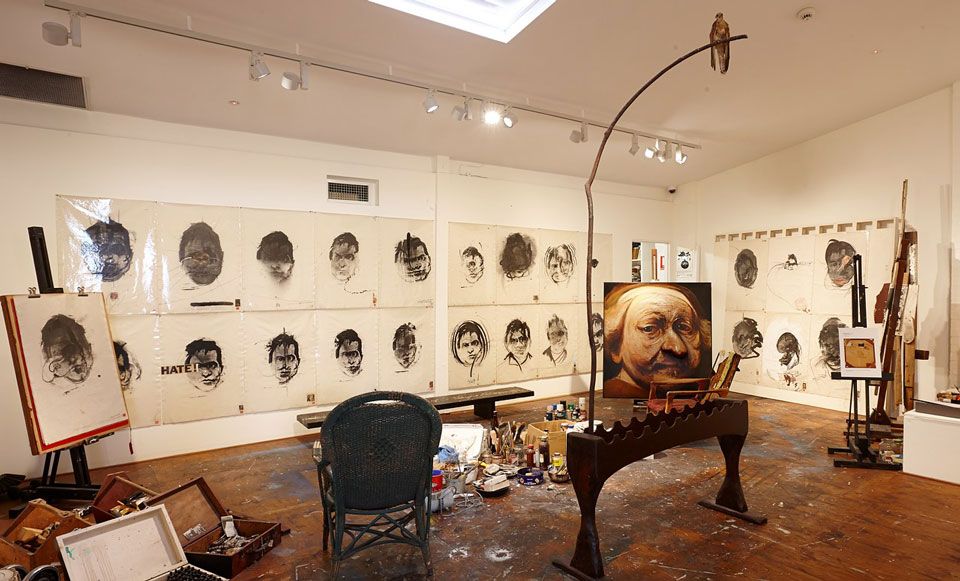 Brett Whiteley is no longer with us but his legacy of work lives on at the Brett Whiteley Studio, the very workplace and home of the Australian artist. What visitors can witness here are the collection of finished and unfinished paintings alongside a solid rotation of mini exhibitions. The space is now owned by the NSW Government and is open to the public as part of the Art Gallery of New South Wales. 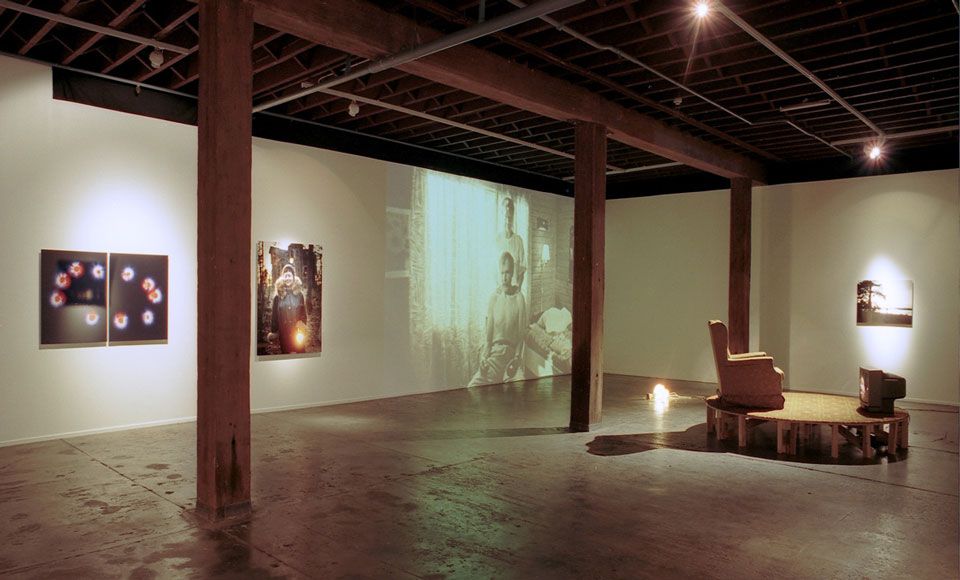 A slice of Sydney’s contemporary art scene can be found at Artspace located in the Woolloomooloo’s historic Gunnery Building. Works there include exhibitions, residencies and talks alongside the creation of artist monographs. 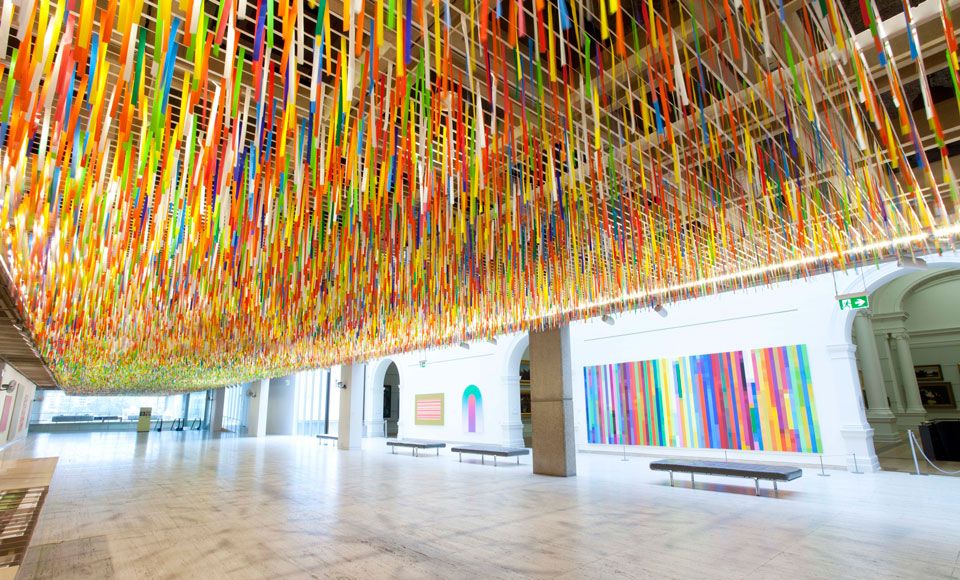 Sydney’s biggest and most frequented gallery is the sandstone confines known as the Art Gallery of New South Wales. Built in 1871, today it is the leading museum of art in the New South Wales region with stunning works from Australia, Europe and Asia alongside an annual roster of up to 40 different exhibitions. It’s a perfect date spot too with close proximity to the equally attractive surrounds of the Royal Botanic Gardens.

4A Centre For Contemporary Asian Art 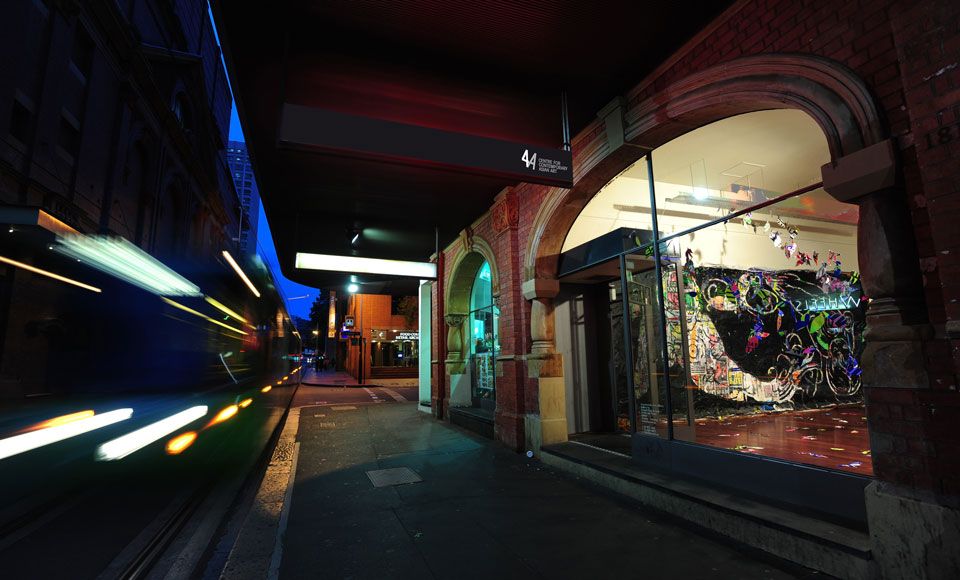 Blink and you’ll miss it. Follow the tram tracks from Central towards Chinatown and you’ll cross paths with the 4A Centre For Contemporary Asian Art. The non-profit art gallery regularly holds exhibitions, performances and public sessions which help to highlight international Asian artists alongside their Australian counterparts. 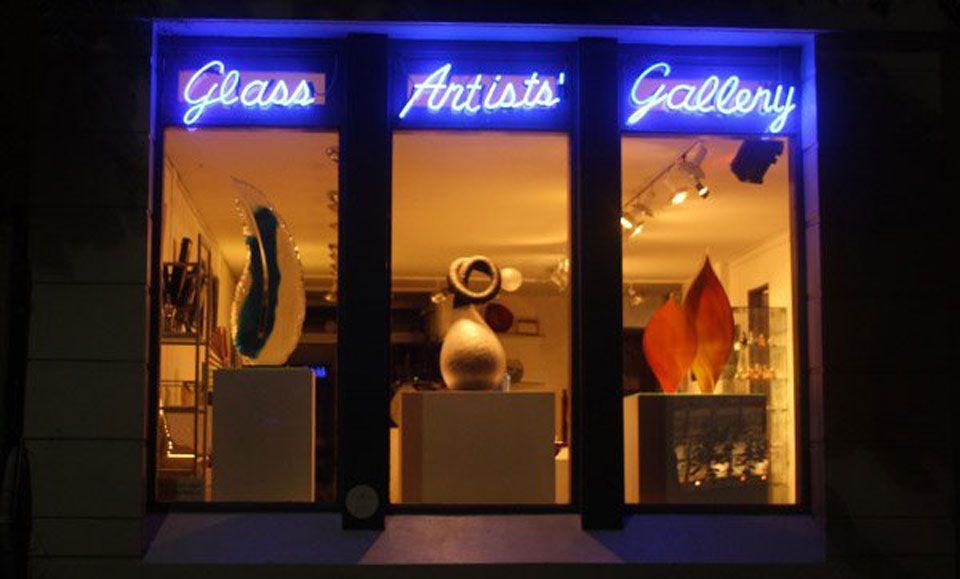 For something truly different drop into the Glass Artists’ Gallery in Glebe for a crash course in the intricacies of Australian glass art. The gallery spans two levels with the ground floor making up the exhibition space for artists of the non-glass persuasion to showcase their work. Head up the staircase and visitors will be greeted with what you came for – glass sculptures in all of their glory. 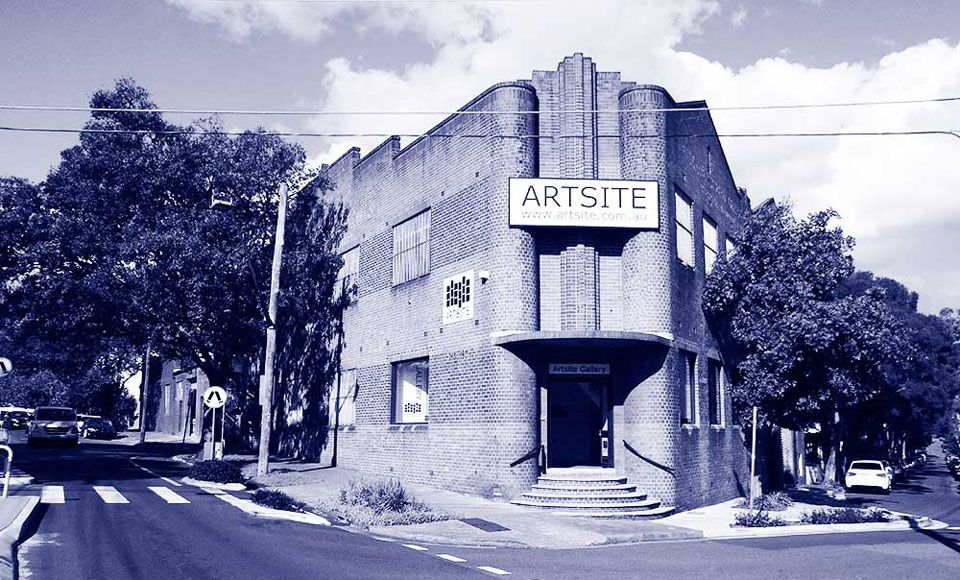 Camperdown’s Artsite went public back in 2010 meaning anyone could come inside to witness the exhibition of Sydney’s most creative figures in art. Landscape painters, sculptors and photographers make up the bulk of the works in here and is further complemented with the space’s high ceilings and partitioned areas for a well-balanced exhibition.