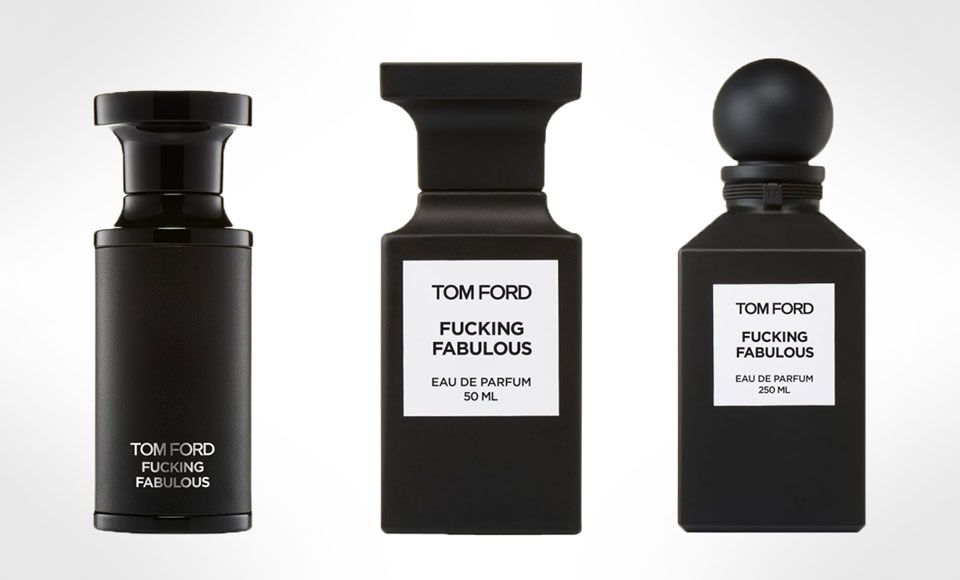 The limited edition perfume marks the arrival of fall (autumn for those outside of America) and will officially debut at Tom Ford’s Spring/Summer 2018 runway show at the upcoming New York Fashion Week which kicks off on September 6. Those keen to get their hands on the cheeky scents featuring minimalist-monochrome aesthetic will have to wait until the next day when they hit Tom Ford boutiques and their online store.

The particular notes that will feature in the new scent includes a blend of stuff no one really understands but will like nonetheless. Think blends of tonka resinoid, almond bitter oil, orris accord and clary sage oil to culminate in a signature Tom Ford aroma with smooth and bold notes.

Whilst smelling fucking fabulous might sound uncouth to some, Tom Ford isn’t new to controversial adverts which often polarises with its depiction of sexuality on the riskier side. This release will be no different, and that’s exactly why people will buy it. 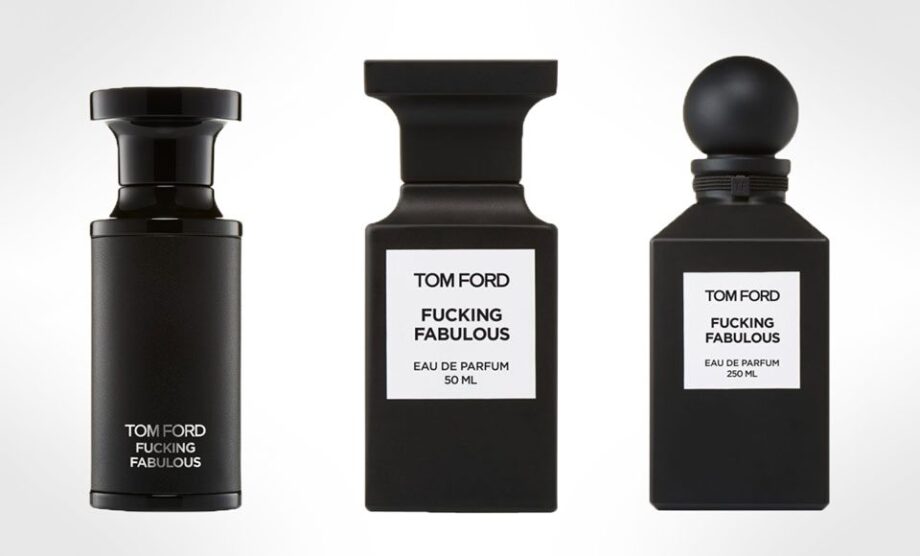 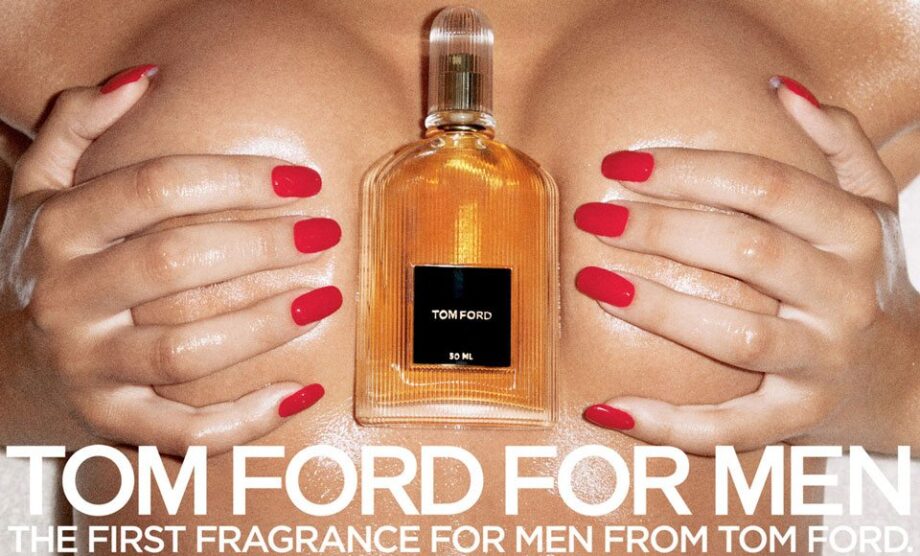 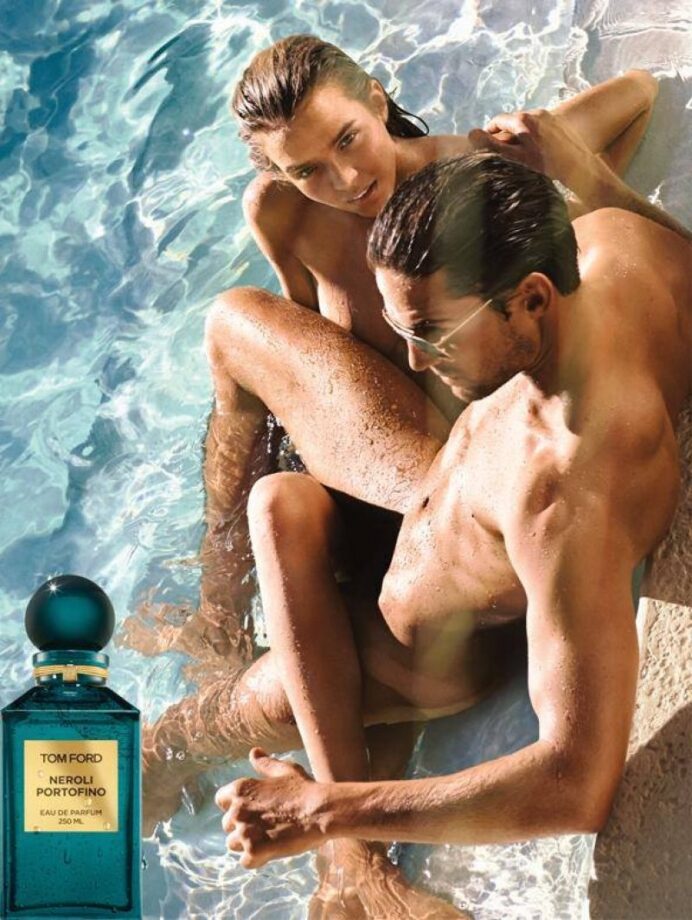 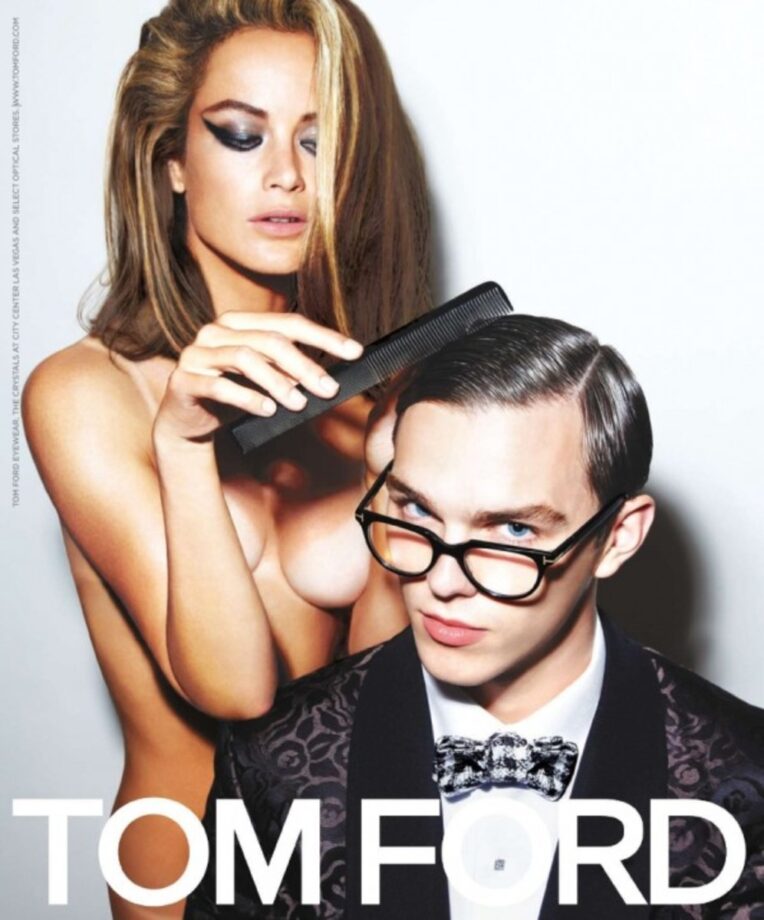 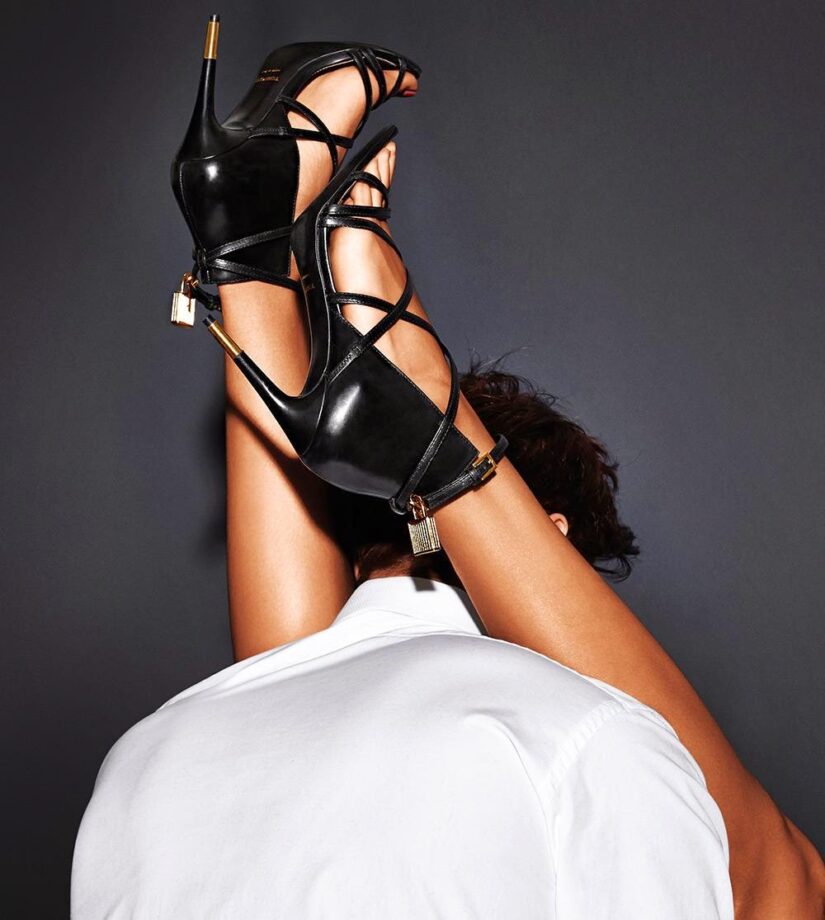