Avengers assemble. Well, sort of. Every year Wimbledon brings out some of the world’s biggest celebrities and the finals is where the pinnacle of style and star power meet.

This year’s event was a truly special one with Novak Djokovic reclaiming his throne at the All England Lawn Tennis and Croquet Club. Off court was where the fashion action was happening though with not one but three Marvel superheroes looking dapper ‘AF’ as they made their way into the game.

Tom Holland who plays Spider Man stepped out in a classic navy windowpane suit that was meticulously tailored and paired with a spread collared shirt and two-tone skinny knitted tie – the perfect combination for a glistening British summer’s day.

The other Tom, Tom Hiddleston, meanwhile did a superb job of going down the classic Saville Row route with a tailored double breasted number that wore fat lapels and a fine check pattern. Black framed glasses add an extra touch of distinguished gentleman to the look and there’s really no faulting Loki for this power move.

We’re calling this one a marvellous trifecta. Boom-tsh. Either way it beats Drake rocking up to the prestigious championship in a green hoodie. 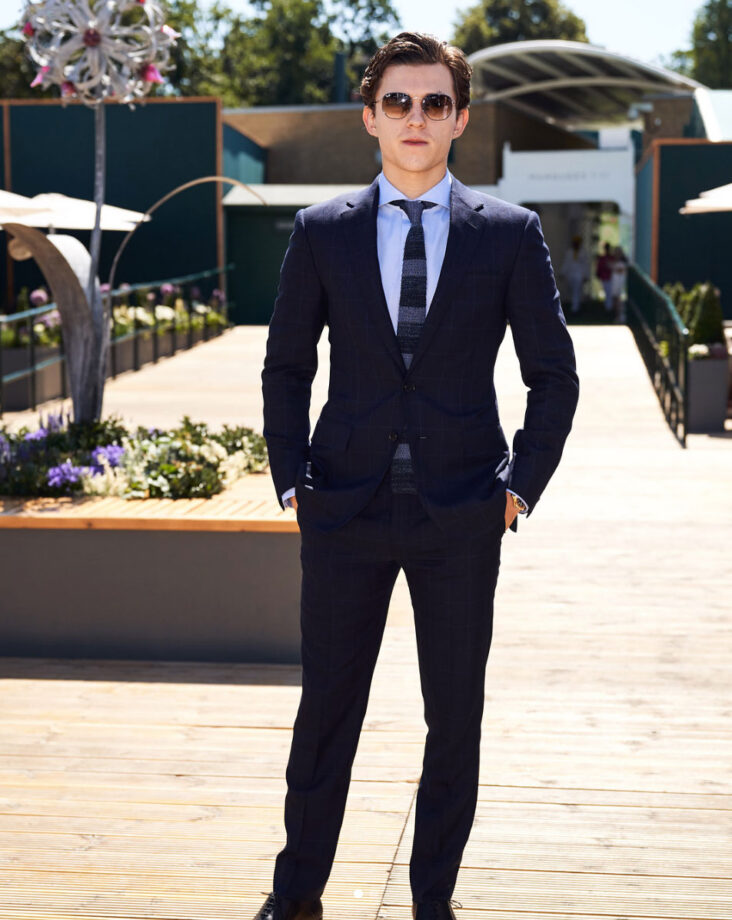 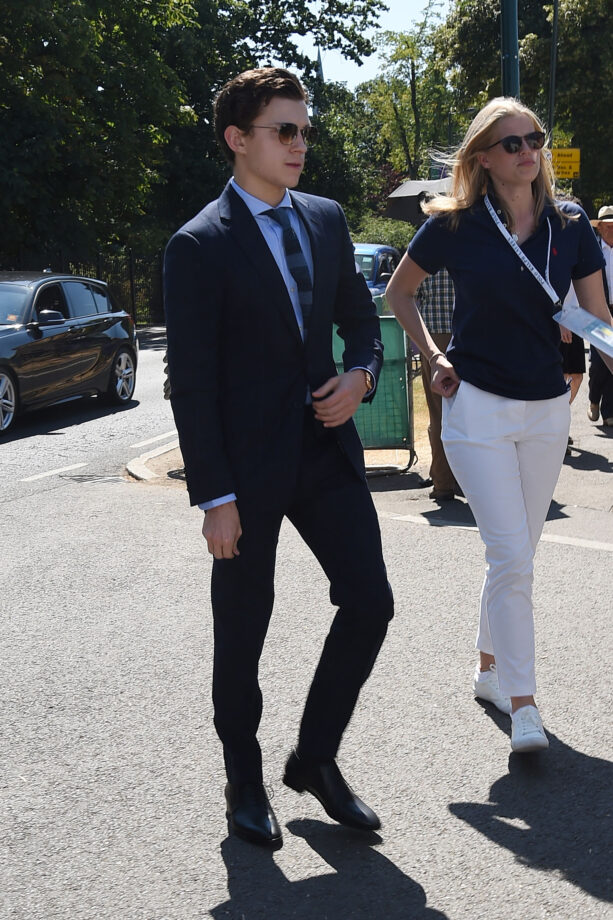 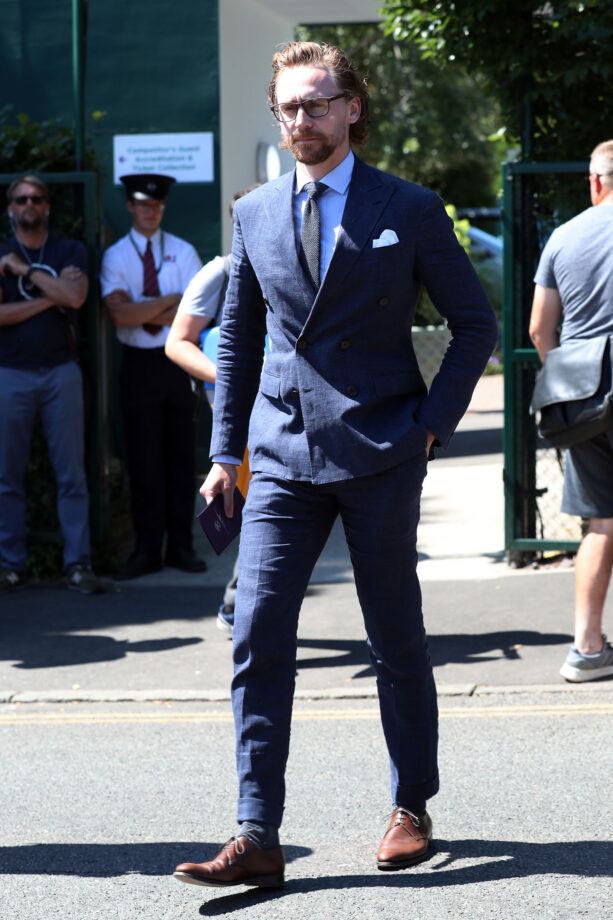 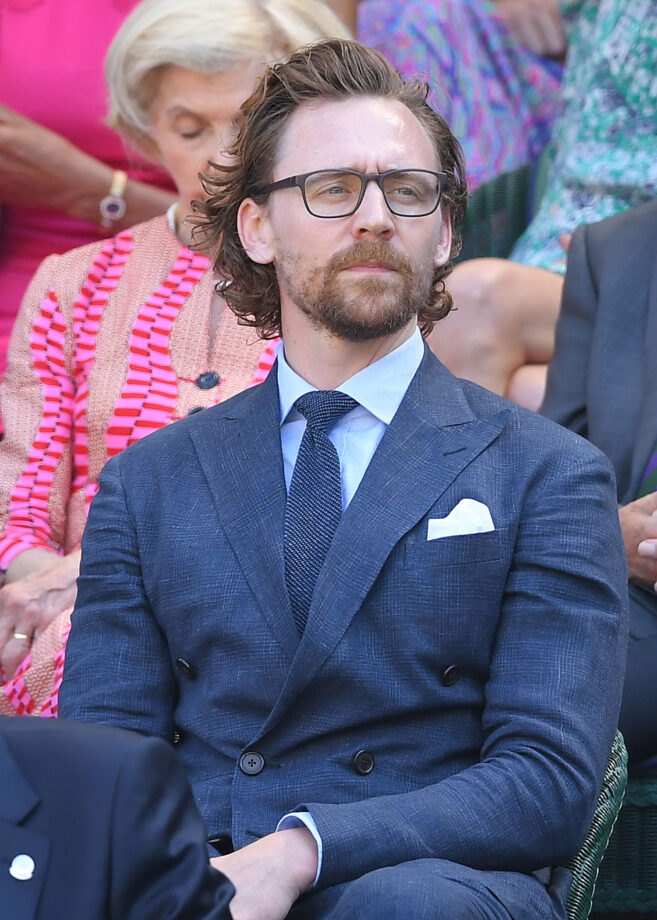 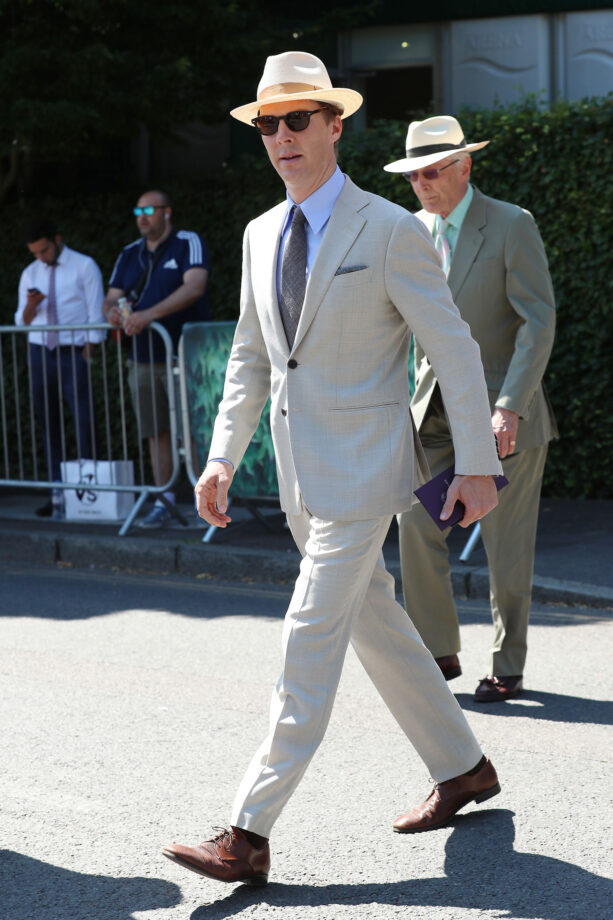 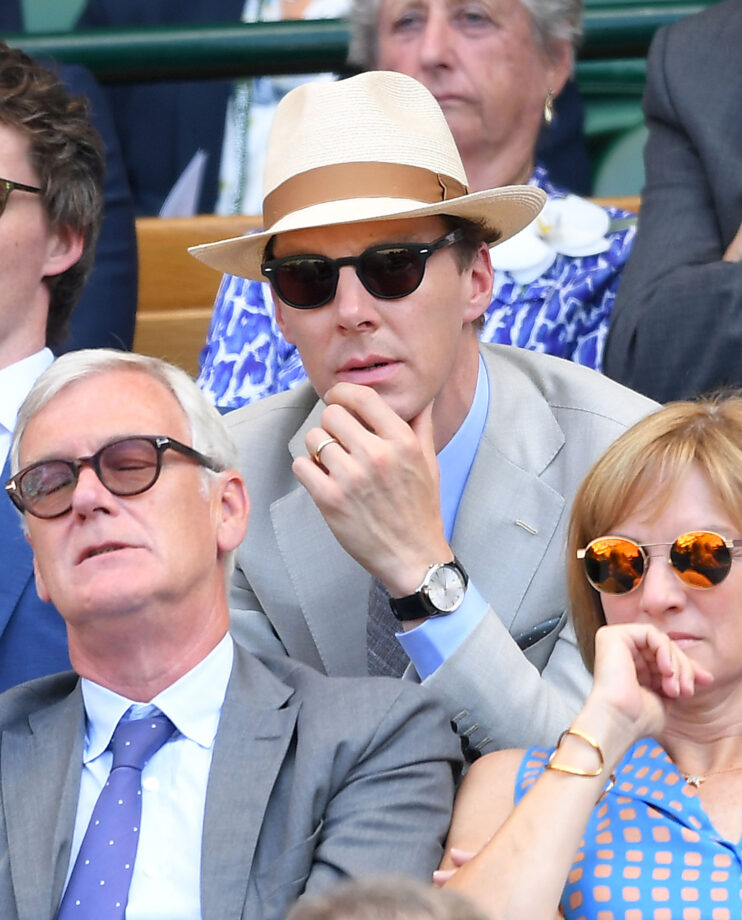