It’s one thing to explore Earth’s surface. It’s another to take the plunge and venture deep below.

About 71 percent of the planet’s exterior is covered by water and a vast array of fascinating, sometimes bizarre, things lurk within. Adrenaline junkies get their fix by strapping on an oxygen tank, leaping from the side of a boat, and sinking far into this underwater world.

As for what awaits… let’s just say there’s a reason scuba diving tops so many bucket lists.

If you’re itching for a subaquatic adventure of your own, try one of these magical and unusual diving sites around the world.

Few humans will ever see Antarctica, and even fewer will venture below the surface. At McMurdo sound, divers break through ice 1.3m to 3m thick (4-10ft) to plunge into waters that can drop below -40°C (-40°F). It’s not a journey for the faint of heart, but those who brave it are rewarded with practically unlimited visibility (we’re talking 300m or nearly 1000ft) and a rich marine life like nowhere else in the world.

Off the coast between Isla Mujeres and Cancun, a once-in-a-lifetime sight awaits: an underwater art museum. The Mexican government tapped renowned British underwater sculptor Jason deCaires Taylor for the project, which was designed to form an artificial reef. Each of its hundreds of sculptures is made from a special cement mix designed to promote the growth of coral. A visit is eerie but incredible.

Don’t be intimidated by their enormous size – manta rays are gentle giants. In Hawaii’s Kailua Kona, divers can get up-close-and-personal with the graceful species, which can reach wing spans up to 7m (23ft). The most famous manta ray dive occurs at night when they come out to feed. Underwater lights placed on the ocean floor attract plankton, a manta’s favourite meal, and divers float above to observe the otherworldly spectacle.

Beneath the waters at Japan’s Ryukyu Islands lies a hidden site thought to be 5,000 years old. No one knows for certain how the strange Yonaguni monument came to be – some believe it’s a lost city, others think it’s natural and only looks man-made, and conspiracy theorists call it the work of aliens. The highlight is a large monolithic pyramid that bears a resemblence to the Mayan ruins in South America.

The Red Sea is full of spectacular scuba diving, but its most famous destination is the most popular wreck dive in the world. The SS Thistlegorm was a British ship that was attacked and sunk in 1941 on its way from Glasgow to Alexandria. Today divers explore the sealife that calls the vessel home and the assortment of cargo that has spilled out over the sea floor (including hundreds of toilet bowls, rifles, a railway freight car, and a BMW).

Indonesia is home to the only diveable underwater volcano on the planet. Banua Wuhu rises more than 400m (1312ft) from the sea floor and sits just 5m (16ft) below the surface. While the volcano hasn’t erupted since 1968, don’t mistake it for dead. The bubbles that rise from inside the earth’s crust are scalding hot and divers can sometimes hear an ominous rumble come from the depths.

There’s only one place in the world where you can swim between two continents. At the Silfra fissure in Iceland’s Thingvellir National Park, the North American and Eurasian tectonic plates meet and drift apart about 2cm per year. The water is so clear (thanks to its purity and cold temperature) that some divers lose all sense of depth and experience vertigo. The water is reportedly even safe enough to drink.

To dive Bonne Terre Mine is to follow in the fin kicks of Jacques Cousteau. The famous undersea explorer filmed the submerged mine, which flooded when it shut down in 1962, in 1983. Terrestrial visitors are welcome in the upper levels, but thrillseekers prefer to dive deep into the ghost town of abandoned shafts. A variety of submerged equipment and artifacts are the treasure that waits at the end of this hunt. 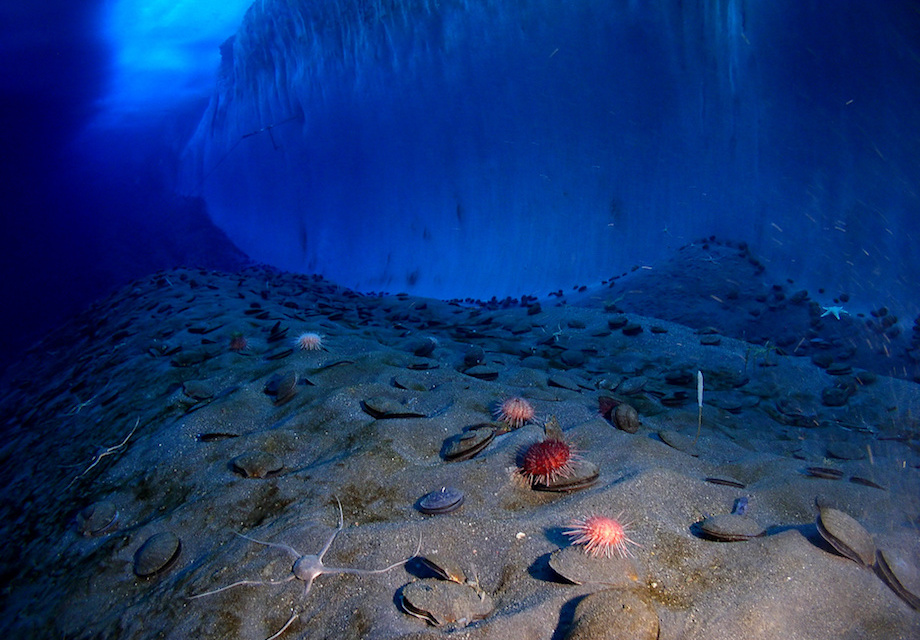 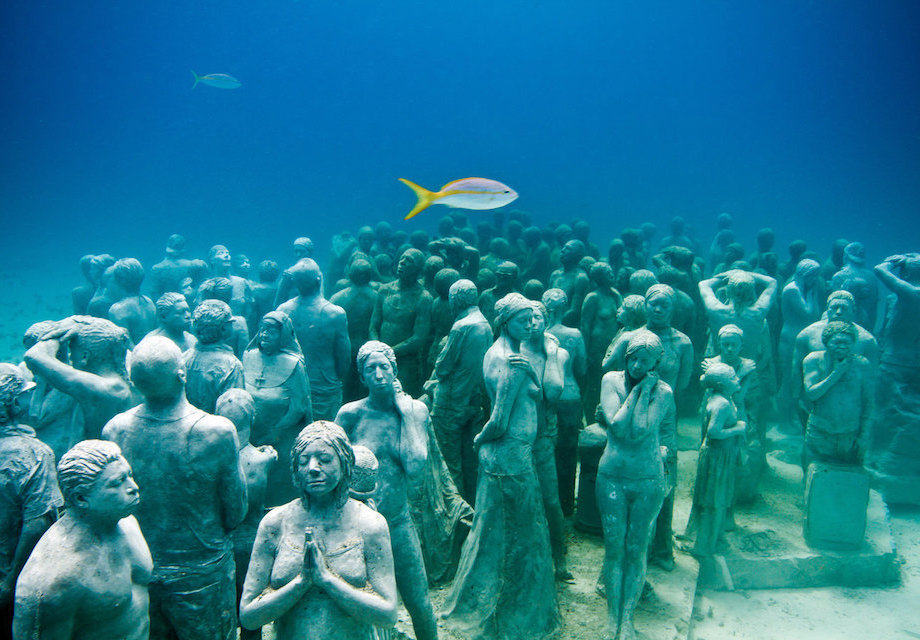 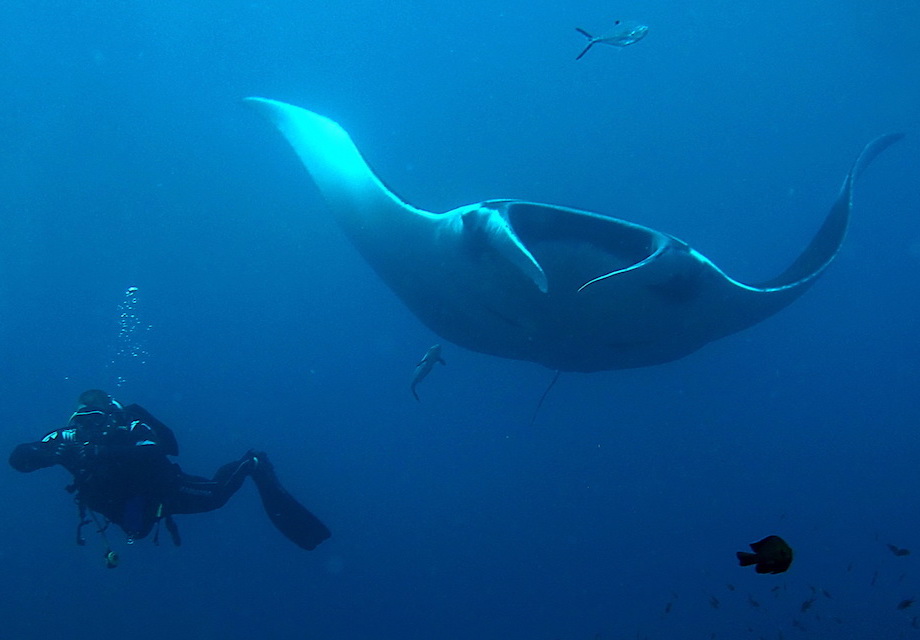 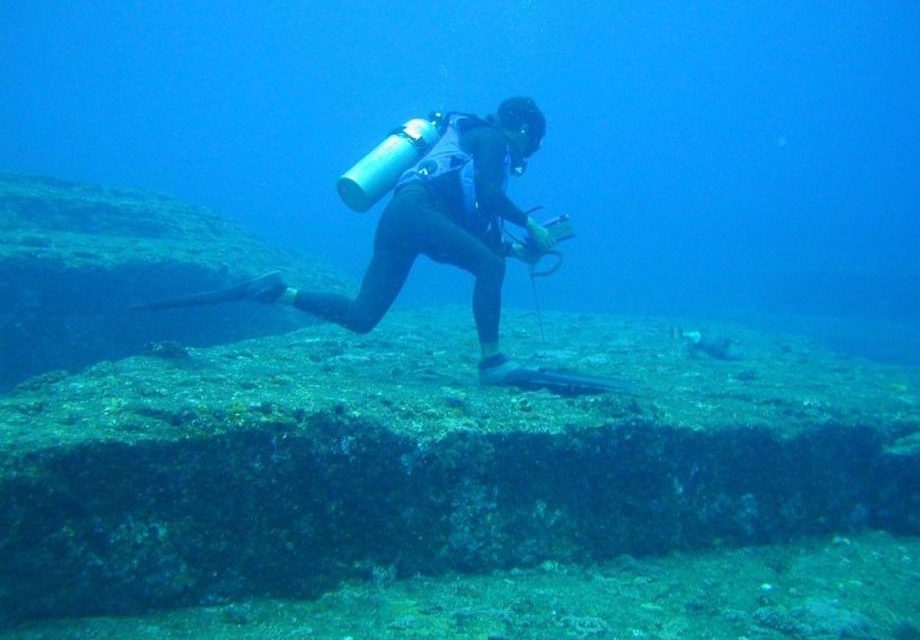 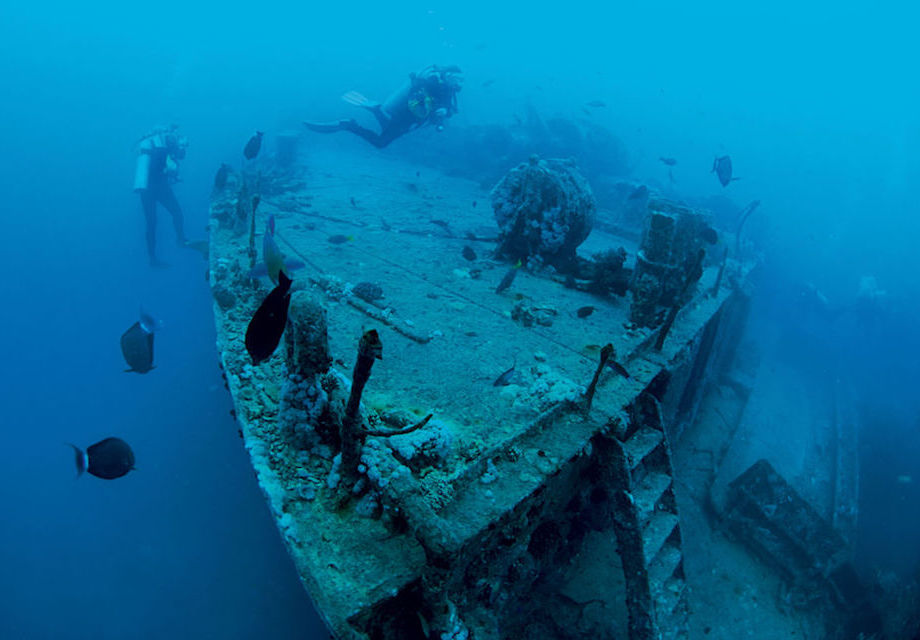 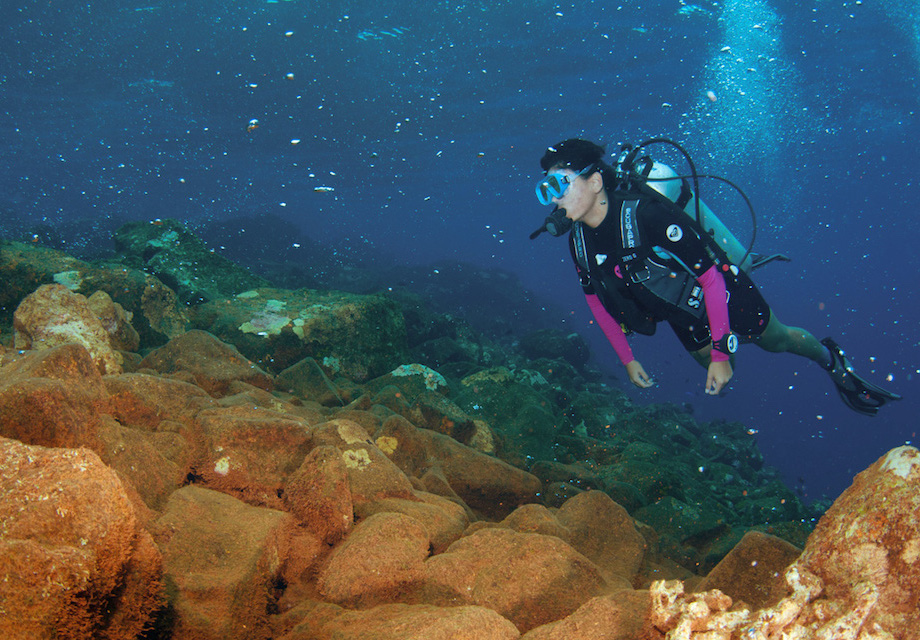 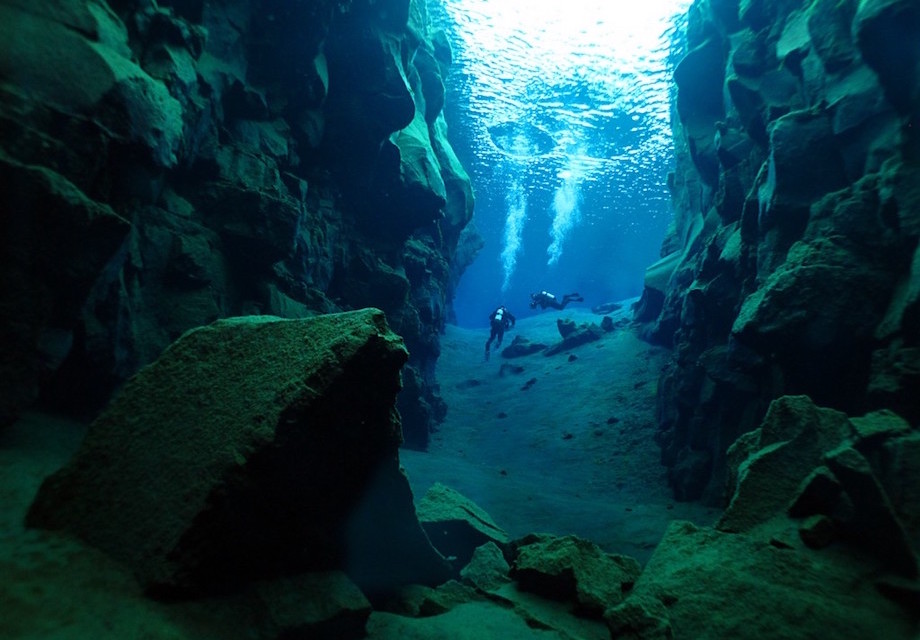 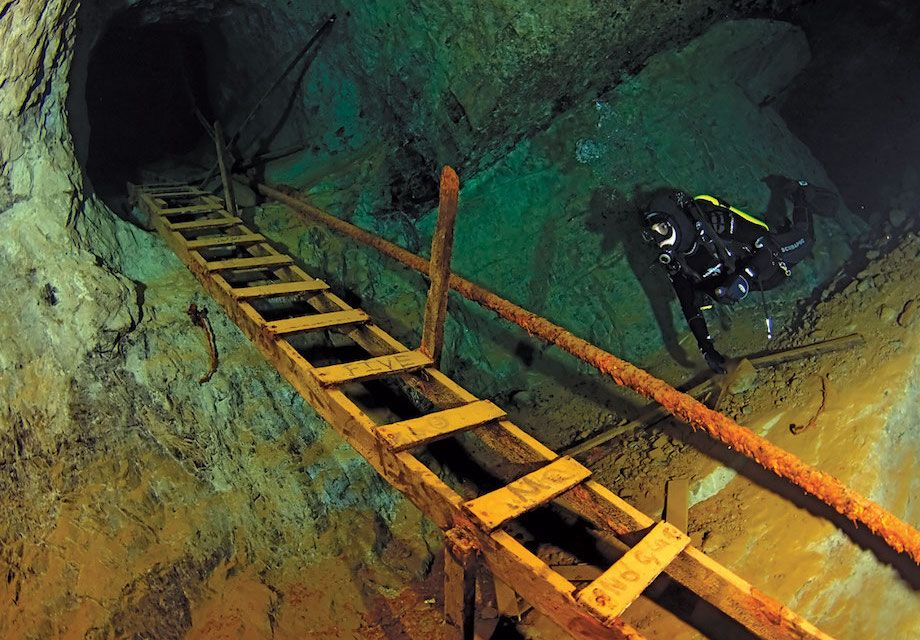