“The best part of the holiday was sleeping in a broken-down car in the Jordanian desert!” said no one ever.

Well, almost no one.

An enterprising man in the village of Al Jaya has turned a battered VW Beetle into what he claims is the world’s smallest hotel, and against all odds, guests are going gaga for the unusual experience.

Al Malaheem, who goes by the name Abu Ali, told CNN that he was inspired to resurrect the jalopy in order to share his beloved birthplace with visitors.

“This village is my homeland, I was born here, I grew up here, I lived here,” he explained. “I wanted to start a project that improves its situation and places it on the tourism map, because it truly overlooks some of the most beautiful scenery in the region.”

Al Jaya is largely deserted by residents, many of whom have left in search of a more modern lifestyle, but travellers in the region have happily checked into Abu Ali’s four-wheeled hotel since it opened in 2011.

The VW Beetle hotel is a family’s labour of love. Abu Ali opened the roadster’s rusted doors to guests after retiring, taking out a loan to set up a hotel “lobby” inside a nearby cave. His daughter furnished the repurposed Bug with handmade sheets and pillows embroidered with traditional patterns and embellished with colourful beads. Abu Ali boasts that an overnight stay is so comfortable, it’s equivalent to a night in a five-star hotel.

Guests – just two at a time – have more to look forward to than cushy compact digs. The hotel serves coffee, tea, and traditional Jordanian snacks in the cave lobby. There’s also a small kiosk-style shop selling souvenirs, and anyone passing through is invited to enjoy a Jordanian breakfast or lunch at the hotel, prepared and served in the traditional Bedouin way by Abu Ali’s wife and daughters.

A night in the VW with full board costs 40 Jordanian Dinars (around AU$72 or US$56), and if you ask previous customers, it’s worth every penny. Business cards and smiling photographs decorate the lobby, along with effusive “thank you” notes and Abu Ali’s most prized possession: a guestbook overflowing with praise, signatures, and promises to return.

Should they stay true to their word, they may have even more to look forward to. Abu Ali plans to add several more VWs to his operation, which may mean it’s no longer the world’s smallest hotel, though it will certainly remain one of its most unusual. 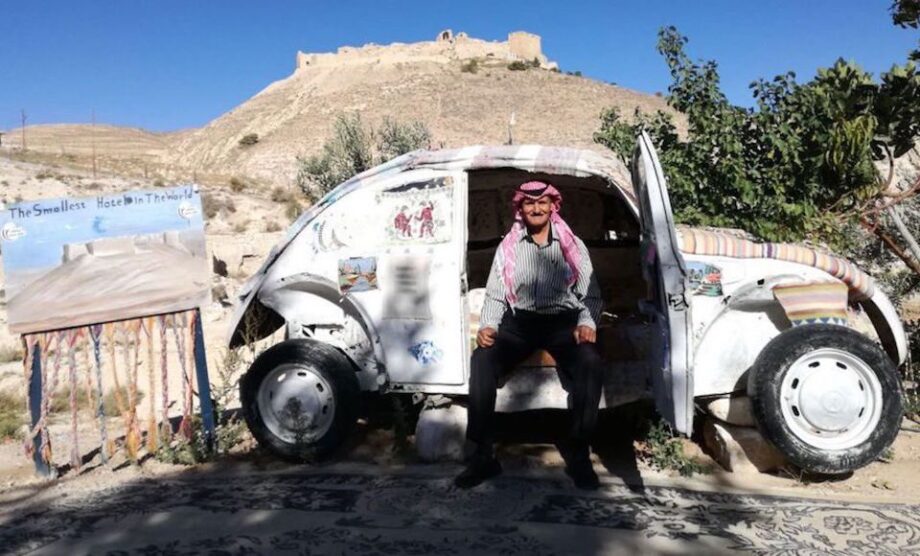 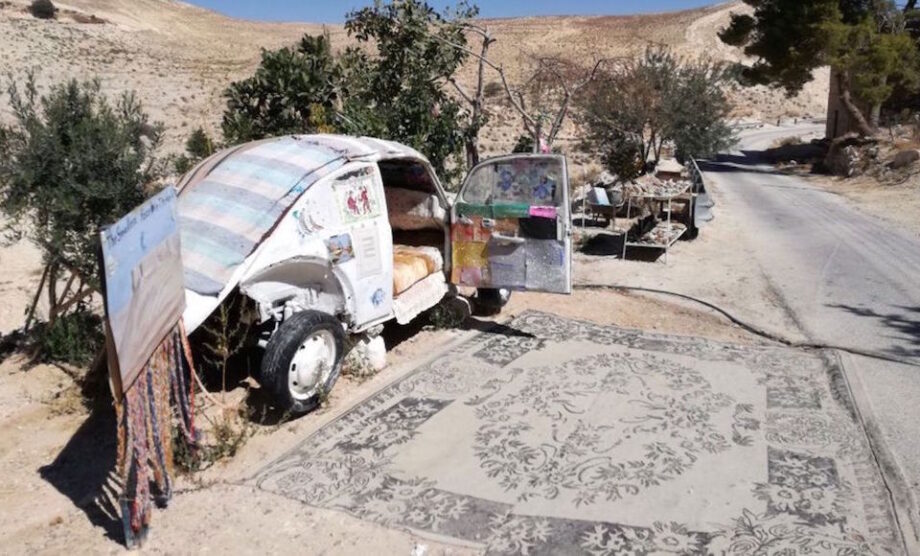 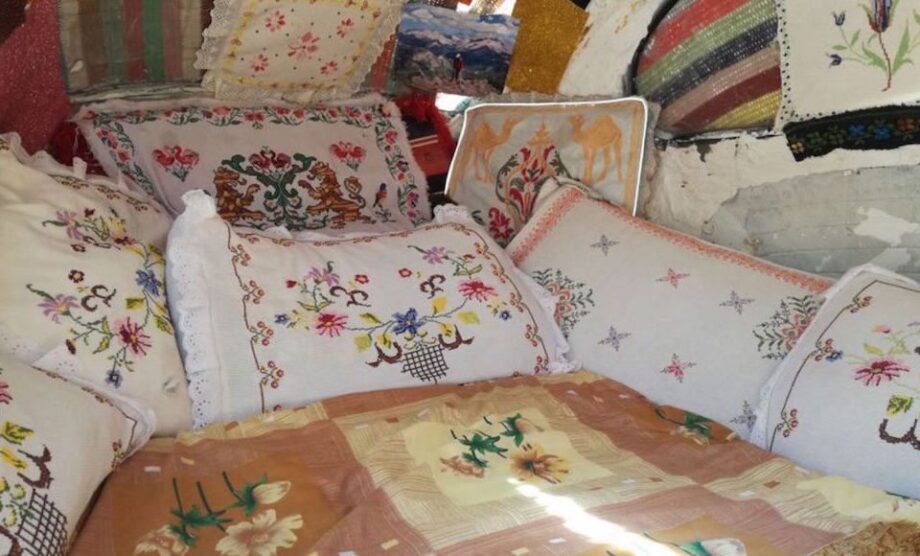 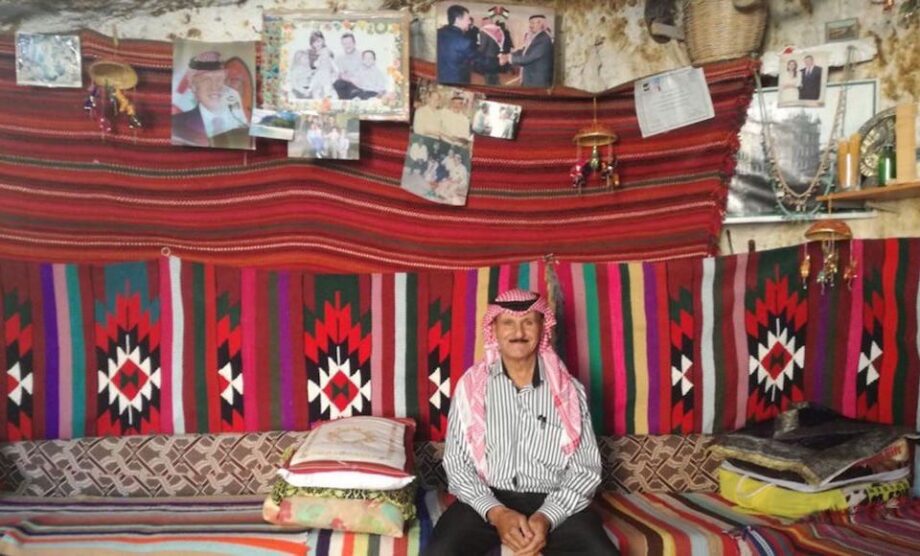 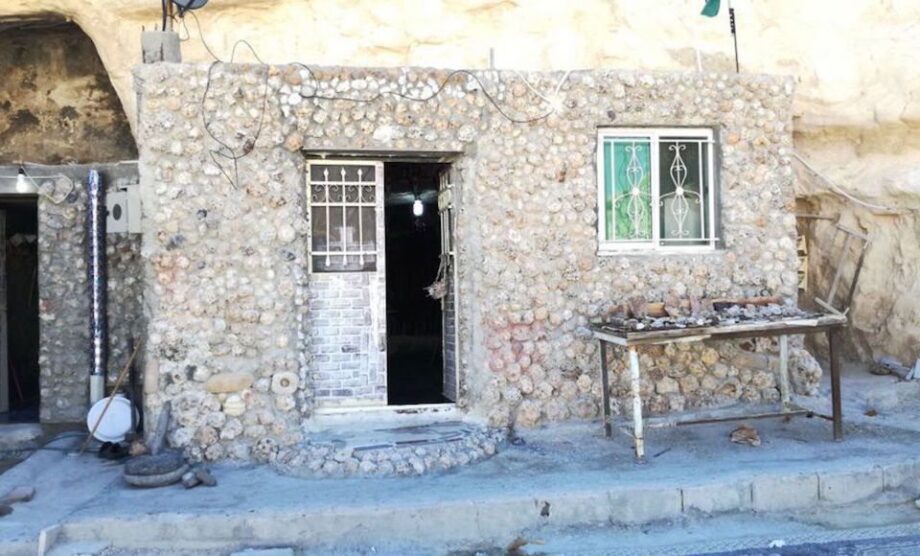 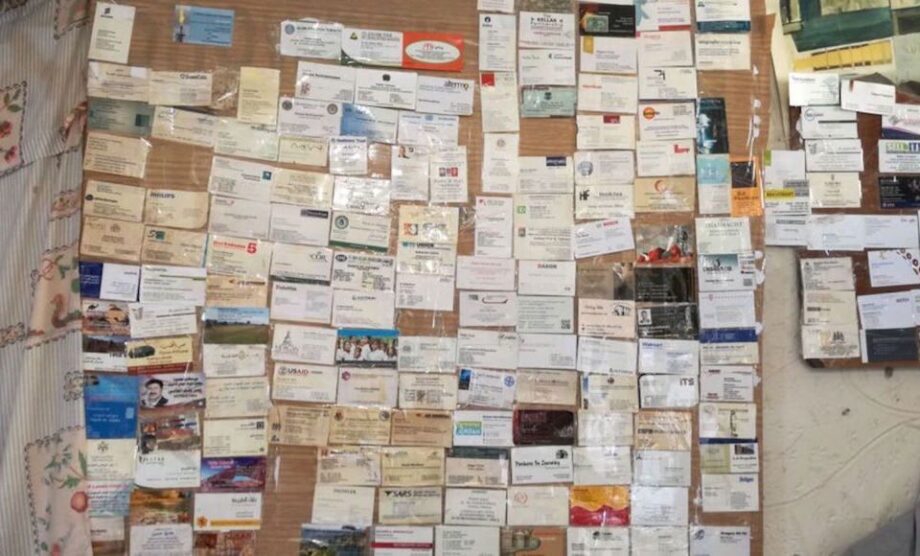 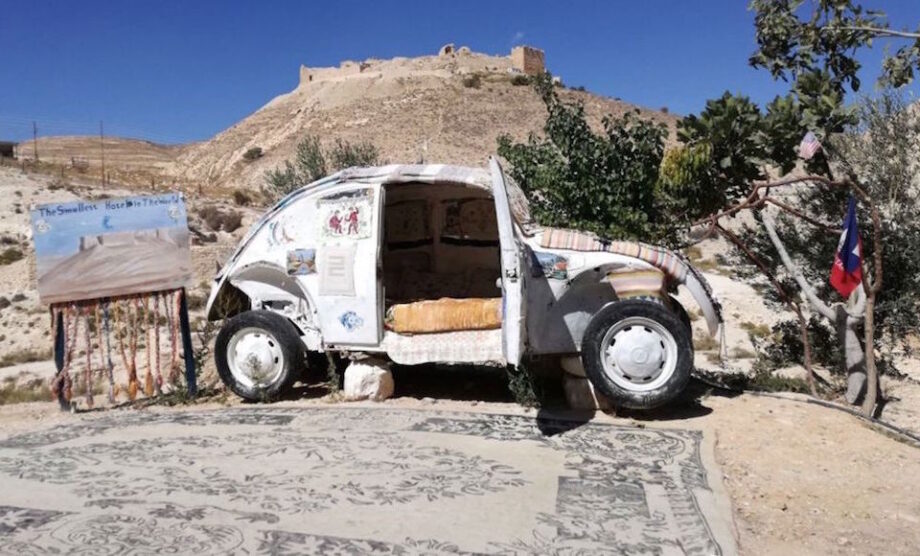