You’d think being a likeable and magnificent bastard these days shouldn’t be so hard, but as social media and text messaging become widely accepted channels of communication, often our words get minced and we find ourselves with a less than desirable reputation. We all care about what others think of us so it’s only natural for us to crave popularity.

Whether you’re trying to come back from a drunken slip of the tongue, impress a first date or score a promotion at work there are some surprisingly easy ways to get people to like you, or even love you.

Here are 10 for you to keep up your sleeve next time you’re aiming to impress. 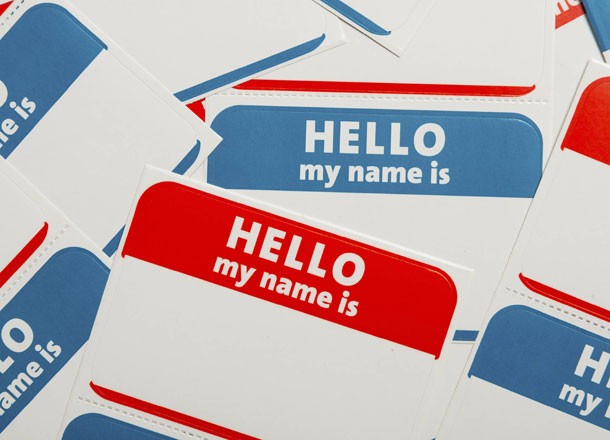 It’s one thing to ask for someone’s name upon meeting them but actually remembering it and using it can take you from Narcissus to Mr. Nice Guy in an instant. Dropping another person’s name while in conversation with them is a tried and tested technique and is perhaps most famously referenced in  Dale Carnegie’s book How to Win Friends and Influence People. 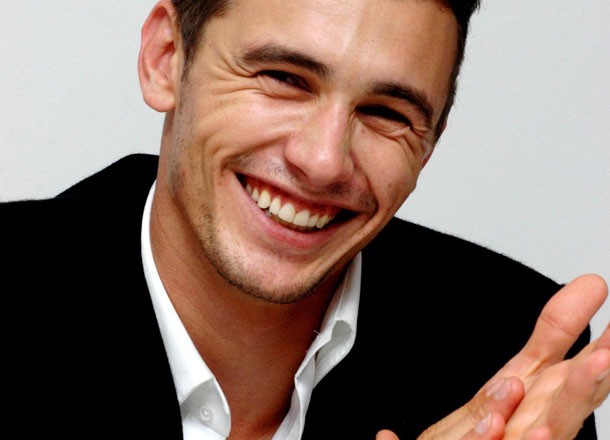 People often underestimate the power of flashing your pearly whites with a big grin. When you smile, that happiness (whether real or forced) rubs off on the receiver, improving their mood and making you instantly more likeable. In fact, there have been many studies showing how mood, whether positive or negative, spreads between individuals. 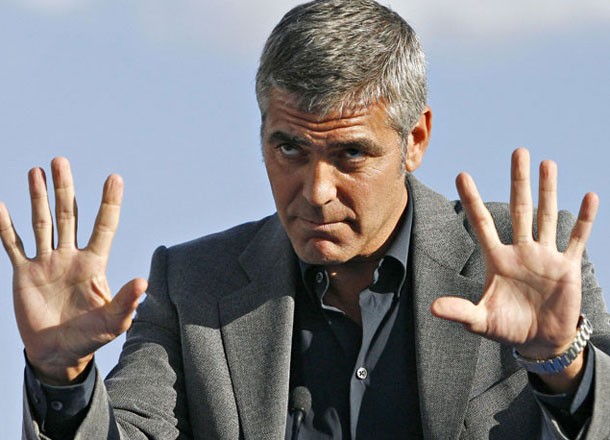 They might sweaty as all hell, but keeping your palms open during an interview, for instance, has been proven to convey trust and make people more likely to agree with what you’re saying. 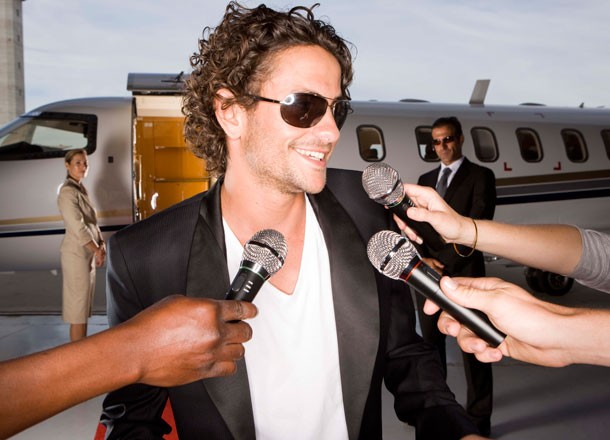 It’s a given that most people like to talk about themselves, and a lot just really love the sound of their own voice. Making someone else feel important, and perhaps indulging their ego a little with strategic questioning about their life is a surefire way to get in the good books, and hopefully get what you want. 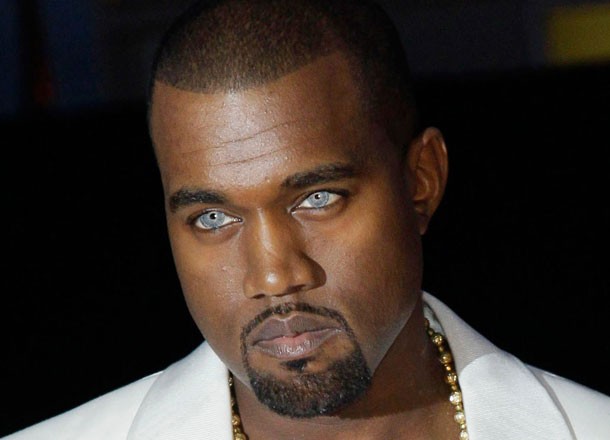 This might seem like a pretty obvious point, and something we’re all taught to do from a young age, but it’s extremely helpful in making people like you. There is, of course, a fine line. No eye contact and you’ll seem shy, or disinterested, but too much and you’re a bit of a creep. Apparently, maintaining eye contact for 60% of a conversation is all it takes to make you appear friendly, interested and trustworthy. 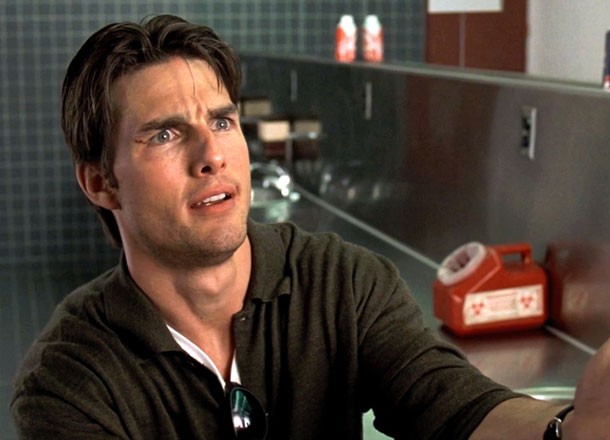 Much like asking questions to become more likeable, asking for advice works in a very similar way. Asking someone what they think, or how they’d approach a situation shows that you value their opinion and also demonstrates respect.

#7 Be An Expert Storyteller 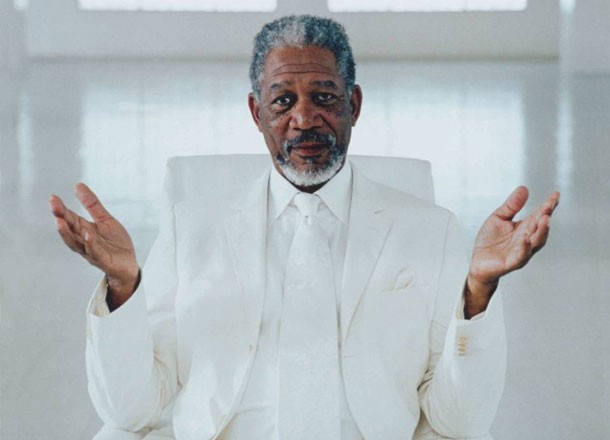 There’s nothing worse when a person commands the attention of a room just to tell a boring story that doesn’t lead anywhere. Great storytelling will definitely make you more likeable, but it’s a fine art that requires a careful balance of language, pacing, and of course, a little light embellishment. 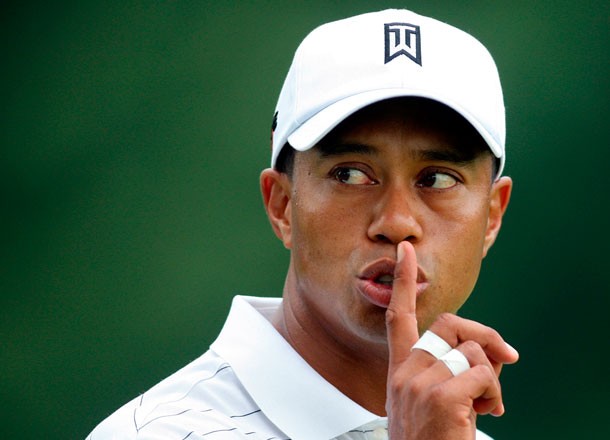 Now we know that most people like to talk, especially about themselves, it’s no wonder that everyone feels the need to constantly fill silence. When you’ve asked someone a question and they’re slow to respond, it may work in your advantage to remain silent. This puts the ball in the other person’s court and also makes you seem like a damn good listener. 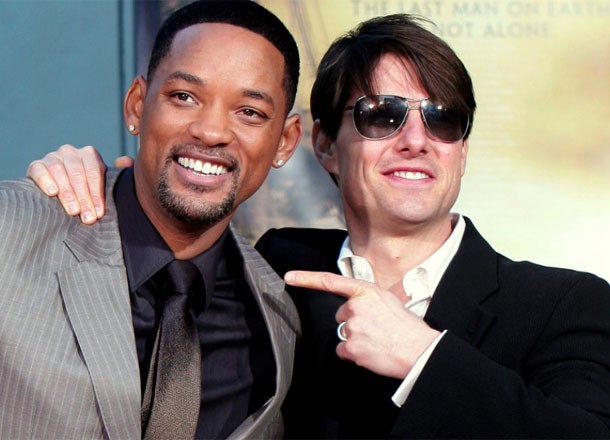 There’s a fine line with physical touch in getting people to like you and it definitely depends on the kind of person you’re dealing with. A subtle touch can make someone else feel more connected to you, but that’s not an invitation to start cuddling your co-workers. Reading the situation and the person you’re engaging with is key in this circumstance. 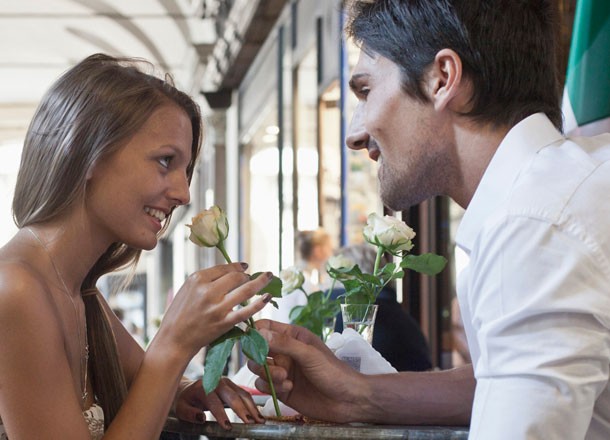 If you’re not feeling ballsy enough to jump into physical touch, your body language can be a great alternative in making you are more likeable person. According the book How to Make People Like You in 90 Seconds or Less by Nicholas Boothman, “an almost imperceptible forward tilt to show that you’re open to and interested in what the person has to say” can be key in making a good impression.