Anthony Bourdain may have one of the world’s most steely stomachs, but even it can stumble in the face of bizarre cuisine. Weak constitutions had best bail out now.

As a globe-trotting chef, Bourdain is known as a man who will try anything once and be brutally honest about it. His reputation is so widespread that Piers Morgan once decided to put it to the test, feeding him a variety of unusual foods during an episode of Piers Morgan Live.

Bourdain boldly powered through dish after dish, proving his stomach may be the only thing on Earth harder than diamond. Which leaves one burning question in everyone’s minds: what are the weirdest things Anthony Bourdain has eaten?

The answers are above, if you’re brave enough to find out. 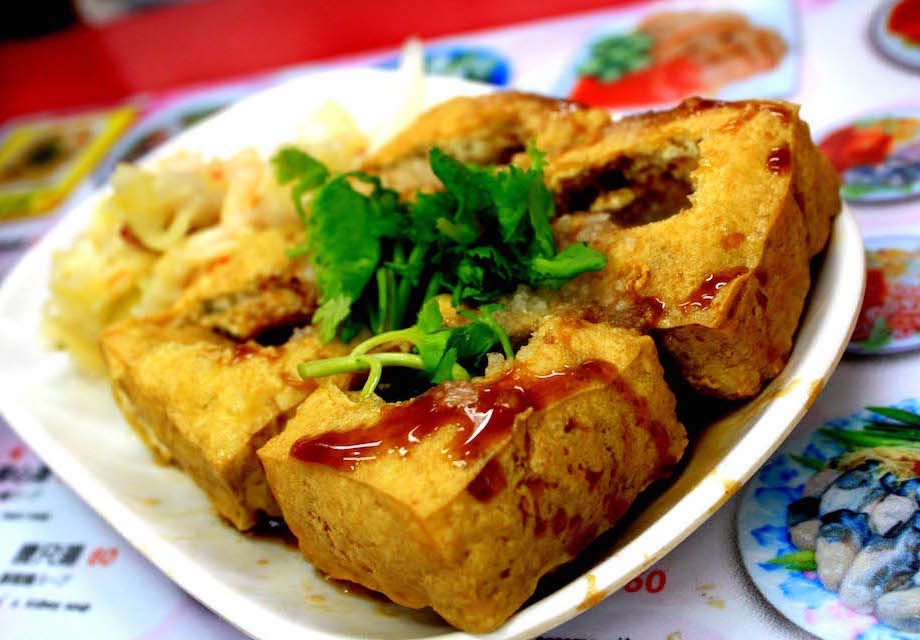 It's just tofu, how bad can it be? Very bad, as it turns out. Stinky tofu is fermented and lives up to its name, making it hard for even the most adventurous palates to choke it down. 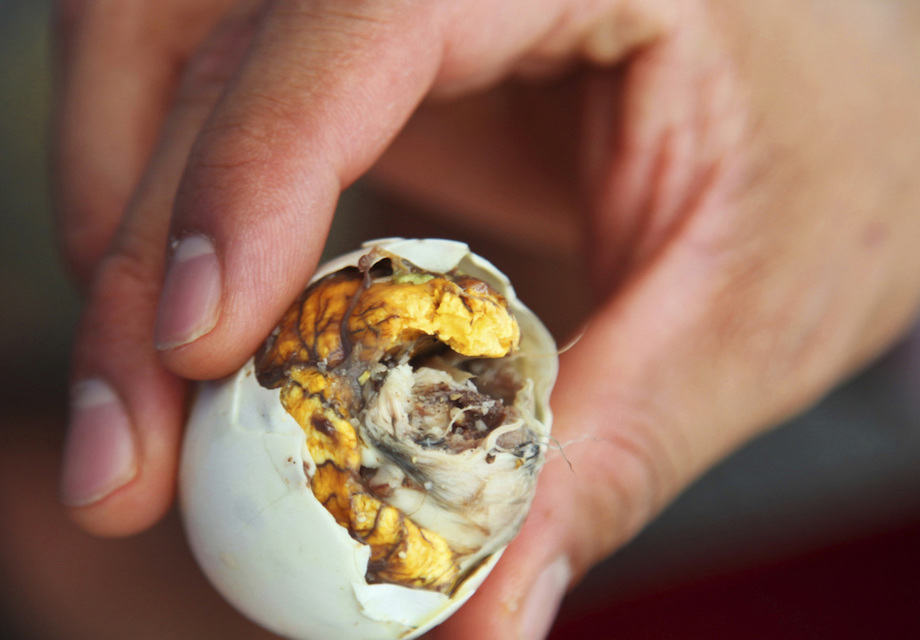 Bourdain has described balut as a “crunchy, delicious” food. He also once said "it’s not that bad if you can get past the feathers.” Yes, feathers - balut is a developing bird embryo that is boiled and eaten directly from the shell. 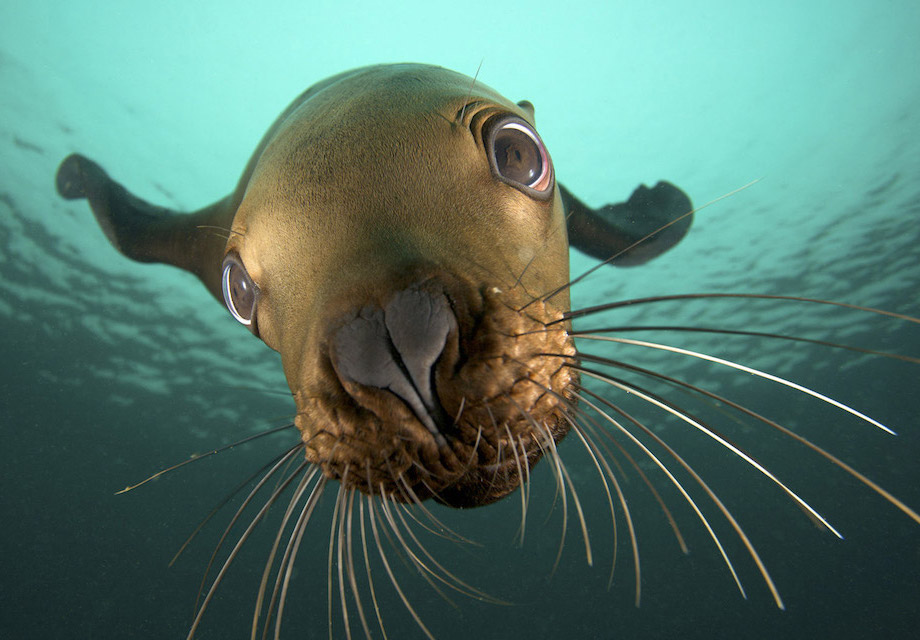 While staying with Inuits in Canada, Bourdain participated in a seal hunt and was offered a piece of every part of the prey. Offering the eyeball to guests is seen as an act of kindness and generosity. 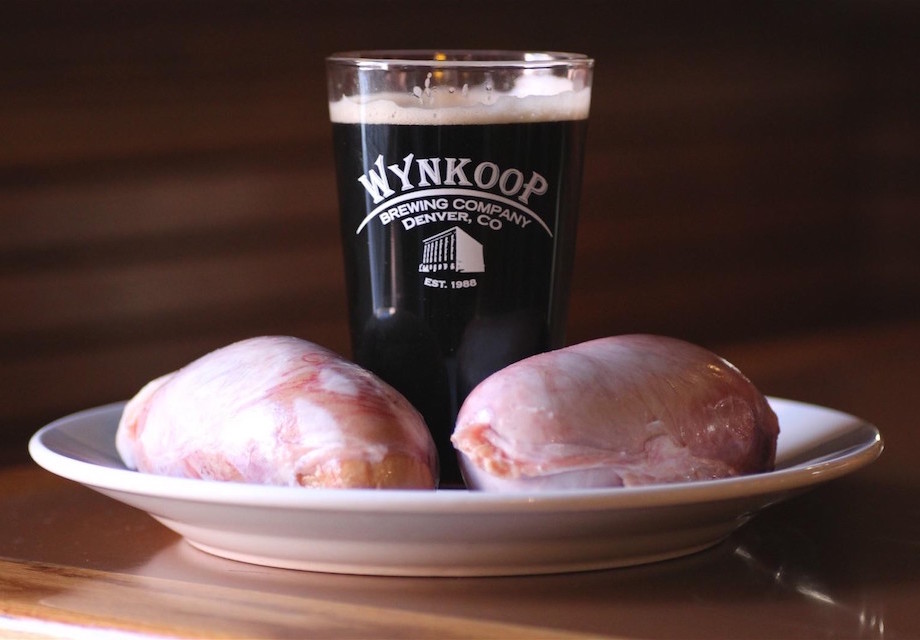 Testicles Of All Kinds

In a Moroccan dessert, it was roasted sheep's testicles. On Piers Morgan live, it was turkey testicles. Bourdain has never met a ball (the kind that are on a plate, that is) he wouldn't brave. 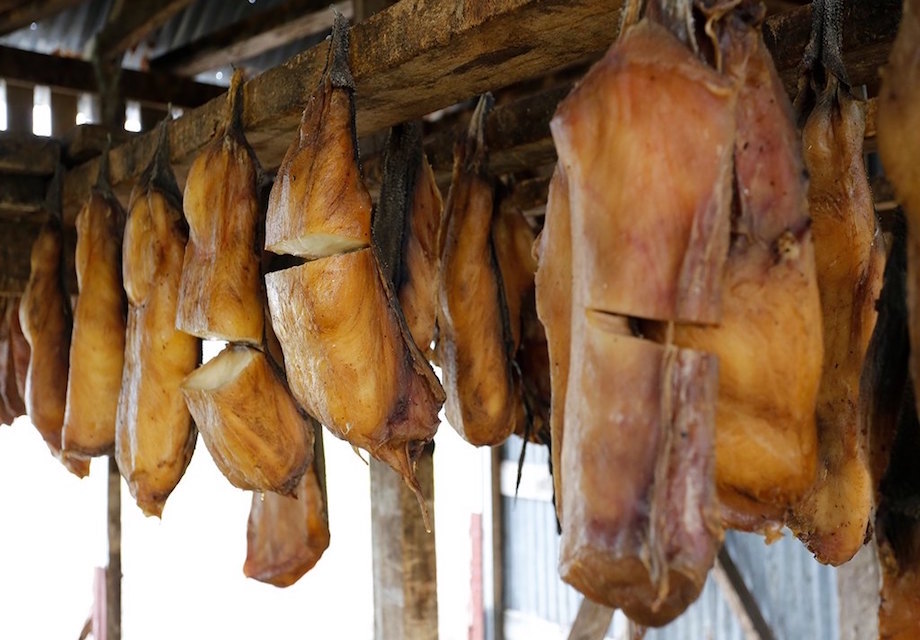 This heavily ammoniated fermented shark dish is frequently featured on lists of the world's craziest, and most challenging, foods. Bourdain not-so-subtly dubbed it "the single worst, most disgusting and terrible tasting thing" he has ever eaten. 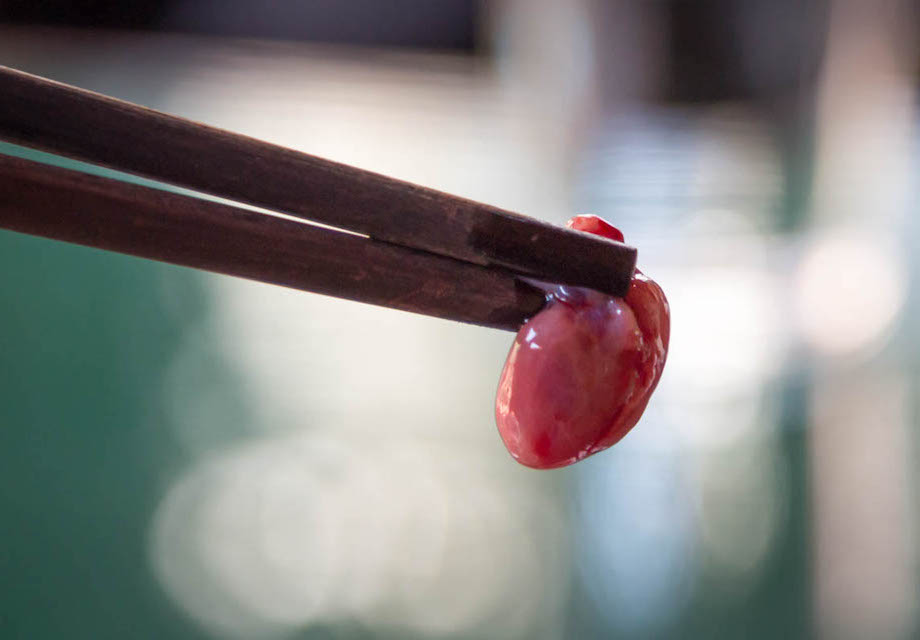 In parts of Vietnam, cobra heart is sliced out of a live snake and eaten while still beating. Bourdain compared the experience to eating a “very athletic, aggressive oyster”. 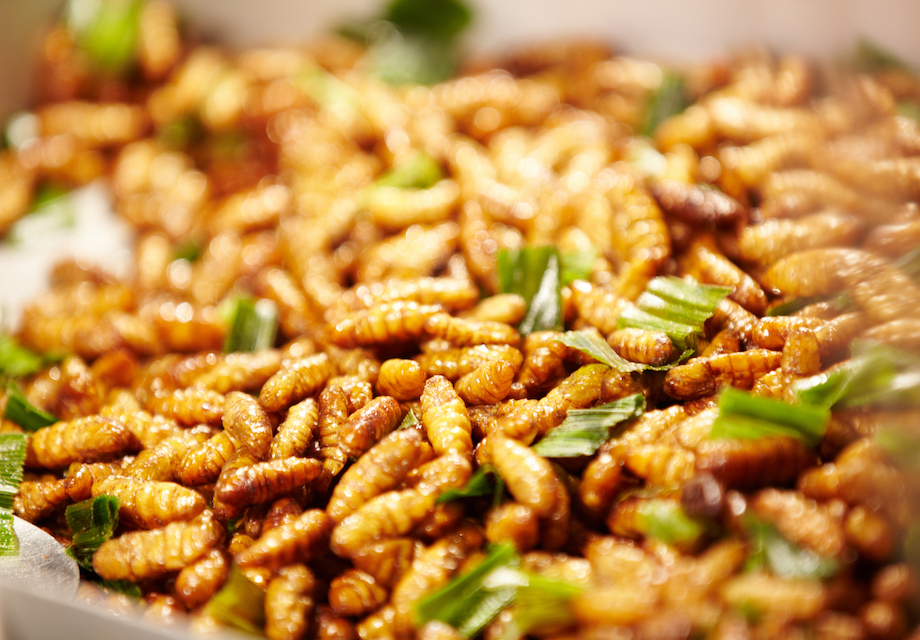 The name is probably enough to make you squirm, so imagine eating it. Bourdain bit into this daring dish on an episode of CNN’s 'Piers Morgan Live'. He didn't go for seconds. 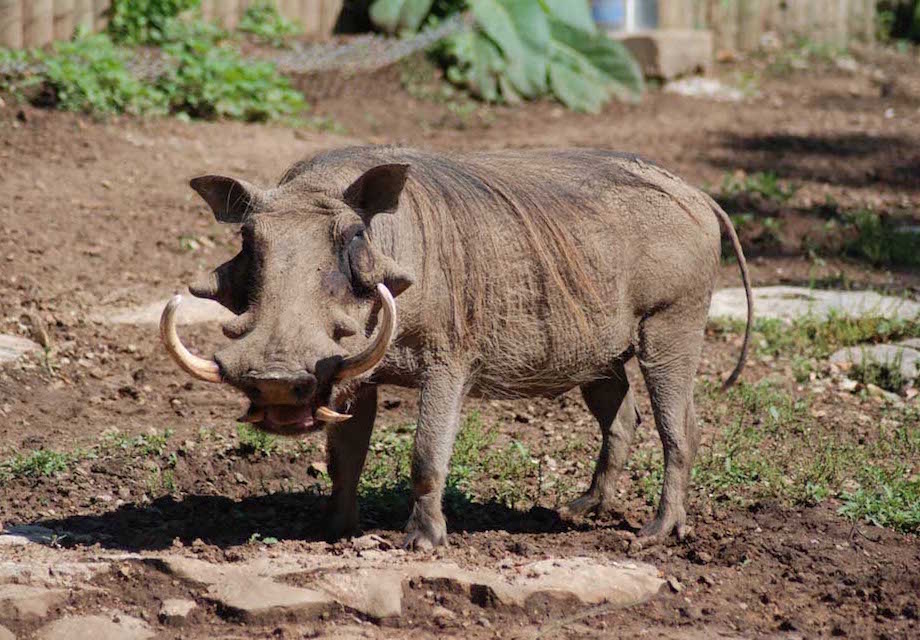 Bourdain called this the worst meal of his life: unwashed warthog anus, filled with dust, sand, and fecal matter. He valiantly suffered through each bite so as not to offed his hosts, a tribe in Namibia.