Pastries. Pizza. Pasta. Pretzels. Carbohydrates are an essential source of energy for the body, but gorge on the wrong kind (hint: any of the ones we just mentioned), and you’re setting yourself up for an array of undesirable health effects. It makes you wonder: if they’re so bad for us, why do we want them so badly?

A recent study from the Department of Food Science and Technology at Oregon State University may have discovered why we crave carbs. Scientists have long believed that the human palate is only able to recognise a small number of primary tastes: sweet, sour, salty, bitter, and umami. The list hasn’t changed in years, but findings from the Oregon State study indicate that there may be a sixth taste – a ‘starchy’ flavour associated with carbohydrate-rich foods like bread and rice.

“Every culture has a major source of complex carbohydrate. The idea that we can’t taste what we’re eating doesn’t make sense,” said lead researcher Juyun Lim.

Puzzled by the disconnect, Lim and her team conducted a series of taste tests on 22 subjects. Participants sampled a selection of solutions containing varying levels of carbohydrates, then described and rated the taste of each one.

“They called the taste ‘starchy,’” said Lim. “Asians would say it was ‘rice-like’, while Caucasians described it as ‘bread-like’ or ‘pasta-like’. It’s like eating flour.”

Even when given a special compound that blocked the tongue’s receptors that pick up sweet tastes, the subjects could still identify this starchy flavour. Human saliva contains enzymes that break starch down into simple sugars, leading many to assume we detect starch by tasting these sweet molecules. Lim’s findings disprove that theory by showing that humans can recognise the presence of carbs even before they have been broken down into sugar molecules.

“I believe that’s why people prefer complex carbs,” Lim explained. “Sugar tastes great in the short term, but if you’re offered chocolate and bread, you might eat a small amount of the chocolate, but you’d choose the bread in larger amounts, or as a daily staple.”

This research is the first evidence that we can taste starch as a flavour in its own right, and adds to growing evidence that human taste is more complex than previously thought.

Got a craving? Try one of these healthy carbs that won’t sabotage your weight loss. 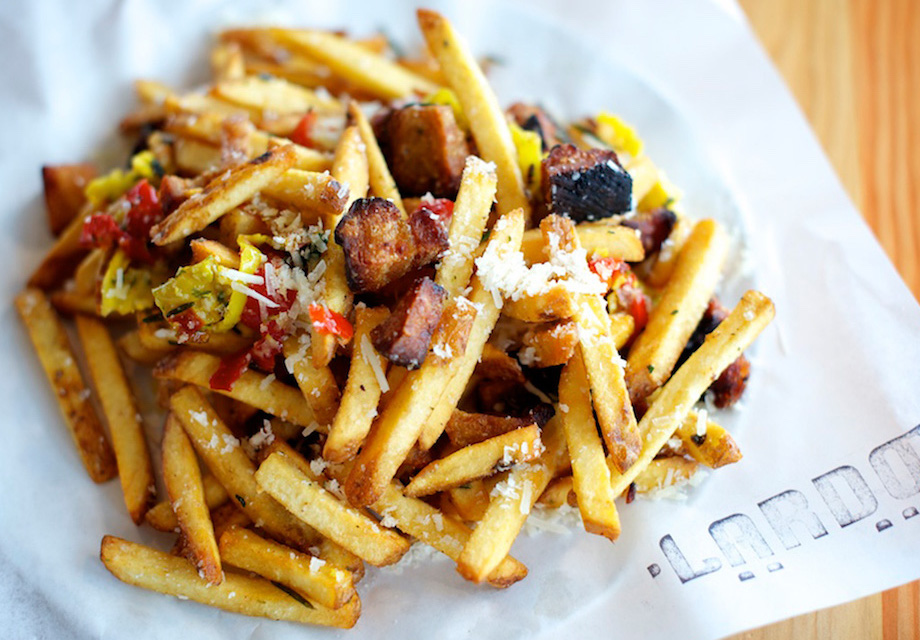