Cheesecake in Chicago, oysters in Ireland, truffles in Italy – as the global gastro scene expands, food fests are popping up all across the planet.

There’s no better way to tap into the soul of a place than sampling its food. Throw in wine and cocktails, live music, competitions, demonstrations, and talks from top chefs, and you have a guaranteed recipe for a gourmand’s good time.

The world’s best food festivals go beyond overpriced pulled pork sold in dirty tents. They are exceptional destinations for expanding your mind, your boundaries, and your waistline. These 10 incredible edible experiences are musts on your foodie bucket list.

For five days in July, Chicago’s Grant Park transforms into the world’s largest food festival. A variety of regional fare is showcased at Taste of Chicago, but the highlights are three local specialties: Chicago-style pizza, Chicago hot dogs, and Eli’s Cheesecake. A robust lineup of concerts accompanies the edibles featuring headliners like Weezer, Erykah Badu, Robin Thicke, and The Roots.

Sweet tooth satisfaction is the order of the day at the Salón del Chocolate in Ecuador. The annual cocoa bean bash hosts tastings, workshops, lectures, and demonstrations for aficionados and industry pros. It’s not the planet’s only chocolate fest, but as Ecuador is one of the world’s leading producers of high-quality cocoa, it’s undoubtedly one of the best.

The venerated white truffle is found in select areas of the Piedmont region in northern Italy, most famously in the countryside surrounding Alba. The city’s annual White Truffle Fair honours all aspects of the famous fungi. Stands dish out savoury and sweet eats, chefs conduct cooking demonstrations, and a truffle auction sees connoisseurs spend thousands on the rare tuber.

The fare at the Wildfoods Festival is well and truly wild. Strong stomachs and bold taste buds flock to Hokitika to sample some of Earth’s more unusual foodstuffs – from wasp larvae ice cream, to barbecued huhu grubs, to stallion semen shots (yes, really). The seagull eggs and sheep testicles seem tame by comparison.

The Good Food and Wine Show is a culinary extravaganza that spans three cities in South Africa: Cape Town, Durban, and Johannesburg. A full programme of food-fuelled events draws thousands of patrons each year. Visitors can attend lectures and demos by expert chefs and speakers, nibble the provisions at street food stalls, and watch some of the industry’s best duke it out in a variety of competitions.

Fans of the bivalve have gathered annually in Galway on the last weekend of September since 1954. The Galway International Oyster & Seafood Festival celebrates the famous local oysters with tastings, shucking championships, street parades, live music, a masquerade ball, culinary demonstrations and competitions, and of course, plenty of Irish stout.

A beautiful Caribbean location. A cadre of celebrity chefs. Is this the hottest ticket on the food fest circuit? The Cayman Cookout is a pricey prospect, but gastronomists have no problem shelling out for the experience. Founded by culinary icon Eric Ripert, the event’s luxurious dinners, outdoor tastings, and live demonstrations are a favorite of elite chefs like Anthony Bourdain, José Andrés, Tom Colicchio, and Michael Mina.

Mexico‘s Gourmet Festival has tickled taste buds for more than two decades. Each participating restaurant invites a star in the culinary scene to share their expertise, essentially creating a series of mini-festivals with world-class menus. Other popular events during the festival include the Sunday brunch and the traditional Gala Dinner, called The Spirit of Mexico, that concludes the 10-days of feasting.

Launched in 1997 as part of an initiative to establish Singapore as a culinary destination, the World Gourmet Summit has successfully grown into a globally recognised gastronomic event. Fine dining enthusiasts mingle with a constellation of stars from the international and local culinary scenes, all enjoying a delectable spread of food and wine that has earned the event numerous awards.

The Naples Pizzafest is a September celebration of one of the world’s favourite snacks and finest drunk foods, set in the birthplace of pizza. Cheese, crust, and tomato sauce take over the city for one week, in which hundreds of thousands of visitors consume thousands of pies in dozens of styles. Who will be proclaimed the best pizzaiolo on the planet? See who takes the crown at the hotly-contested World Pizza Championships. 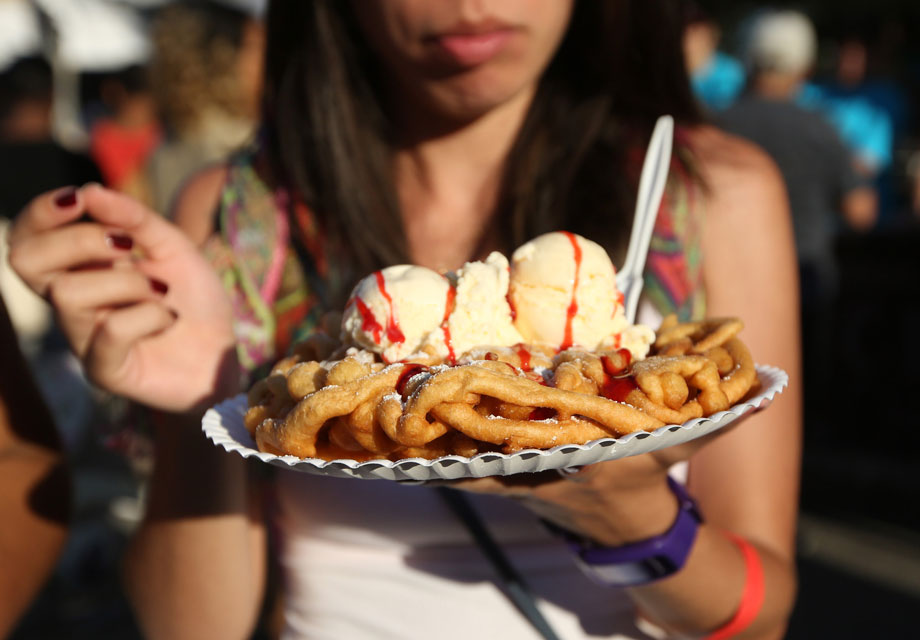 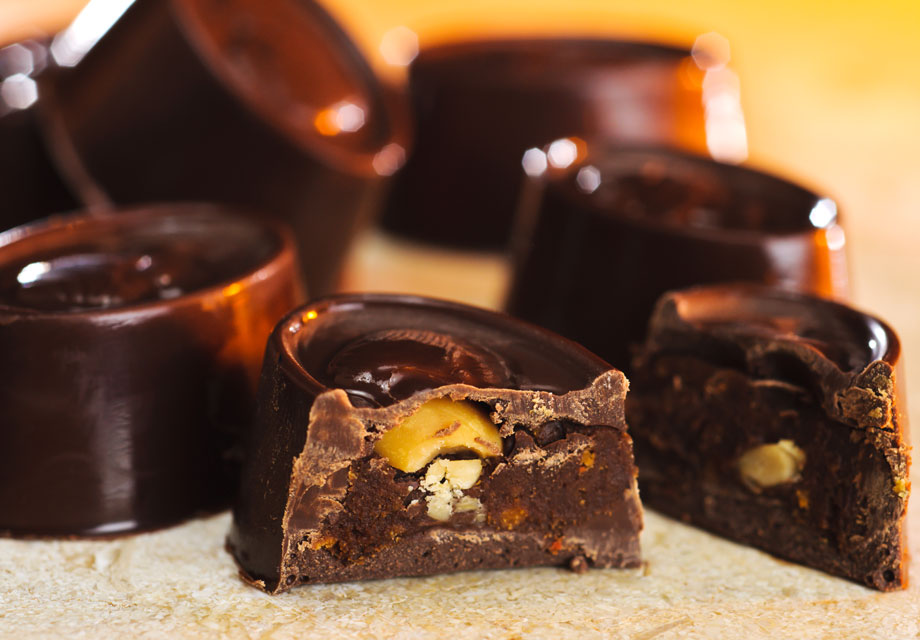 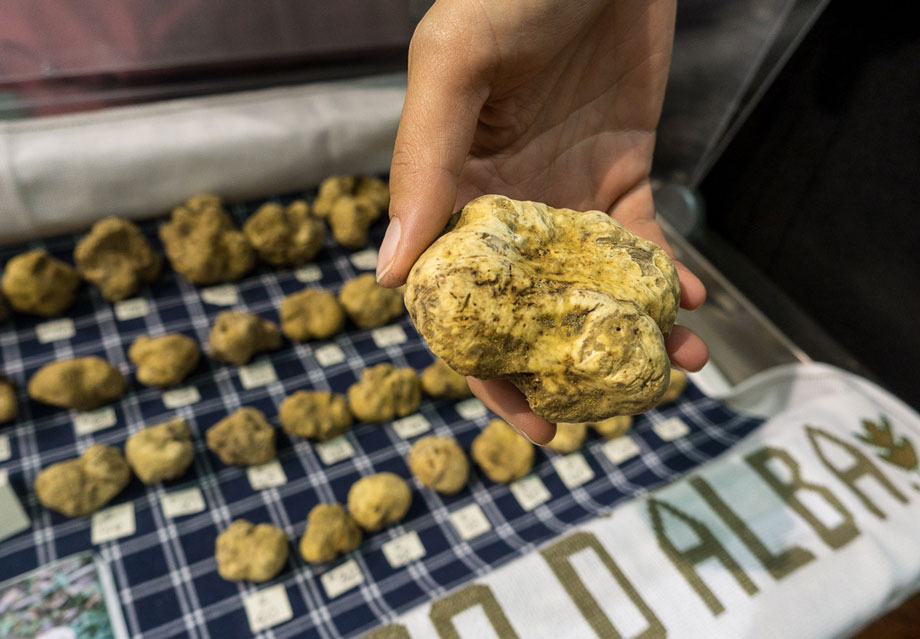 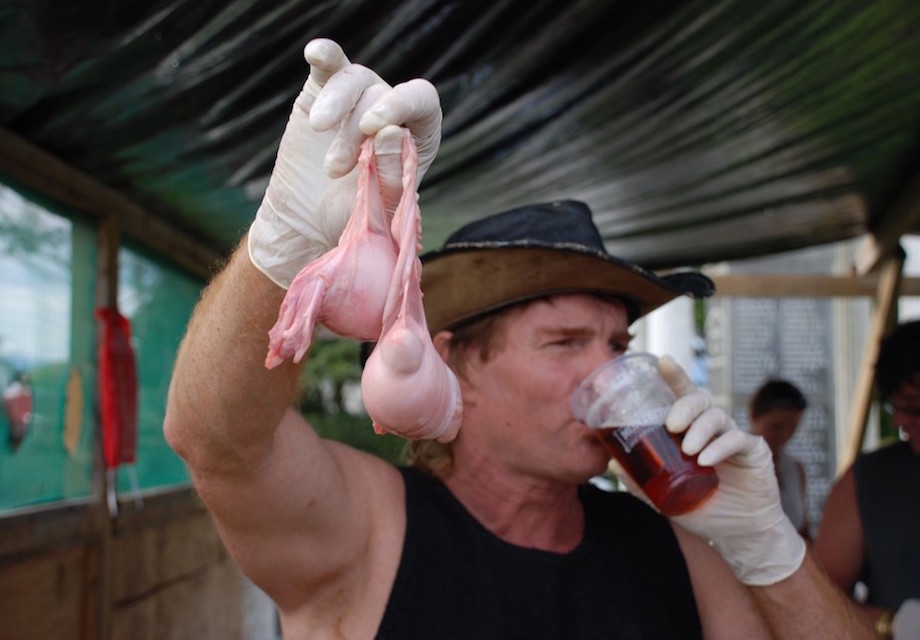 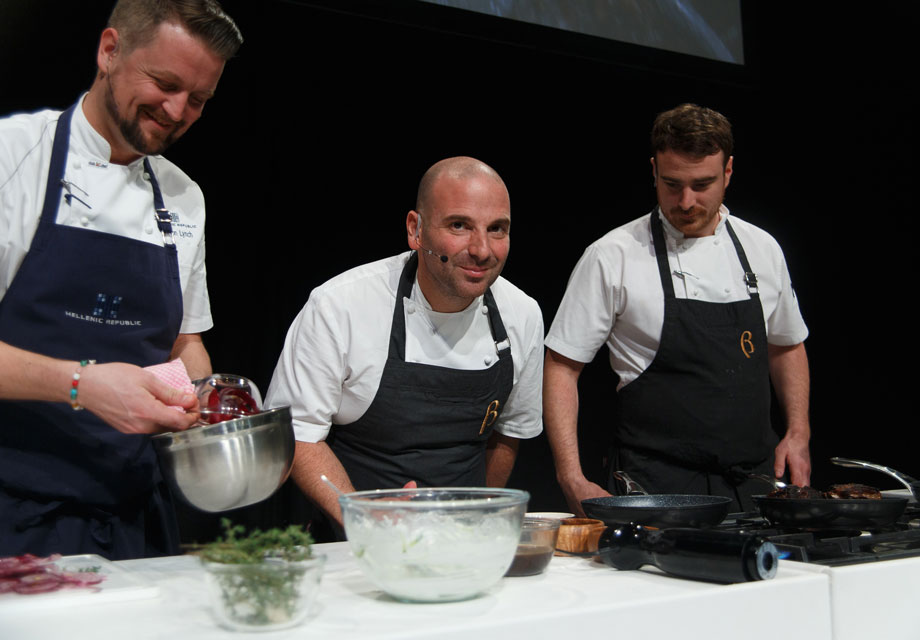 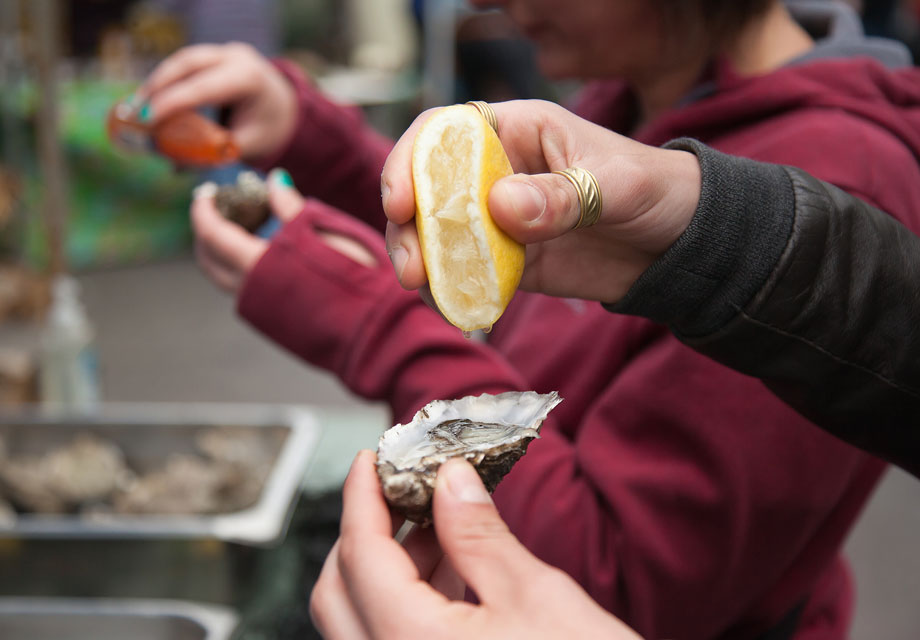 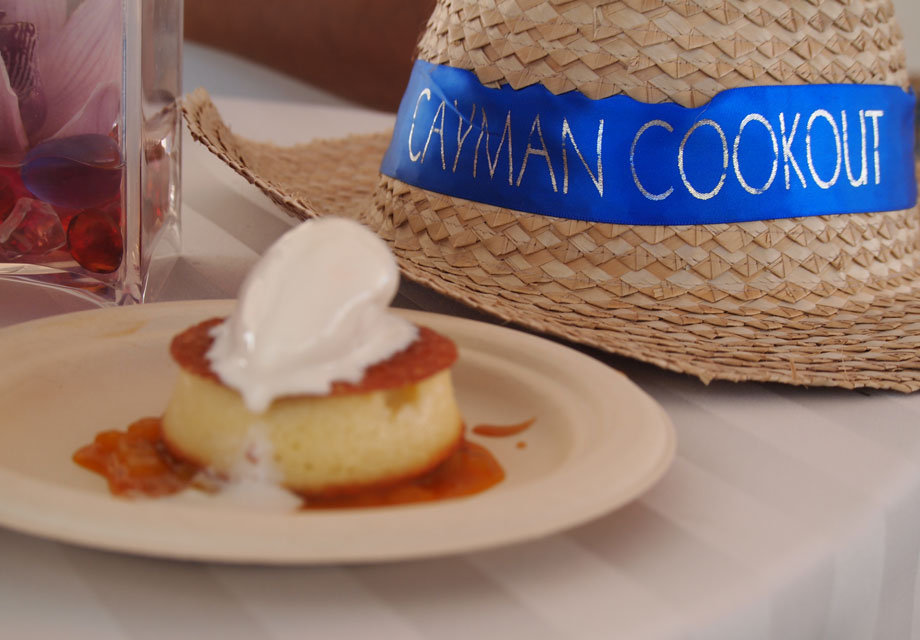 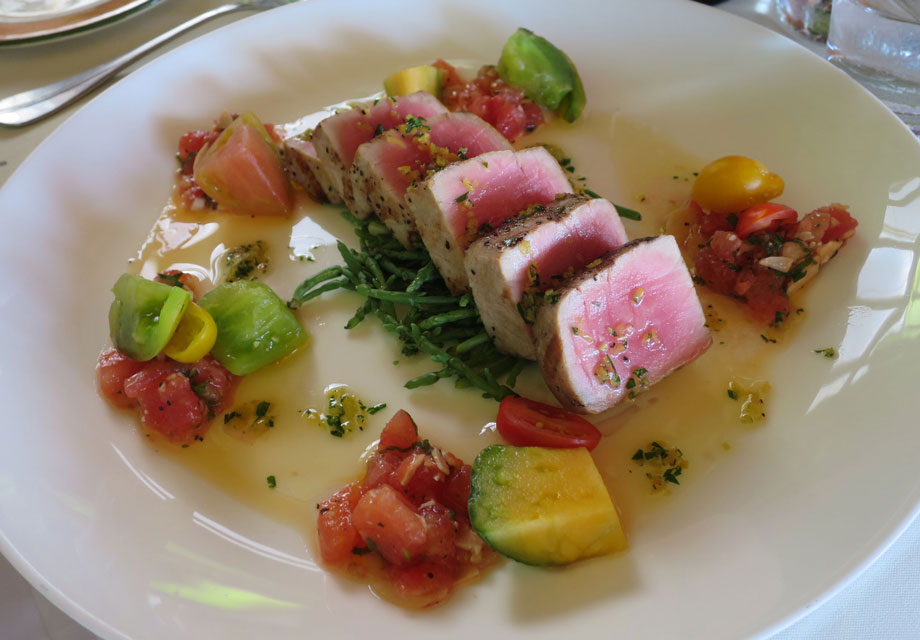 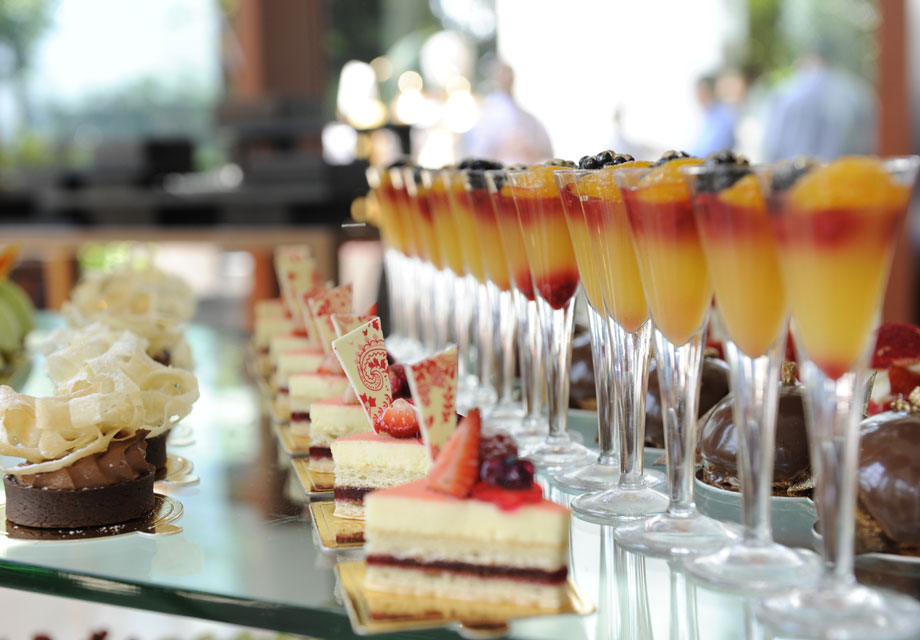 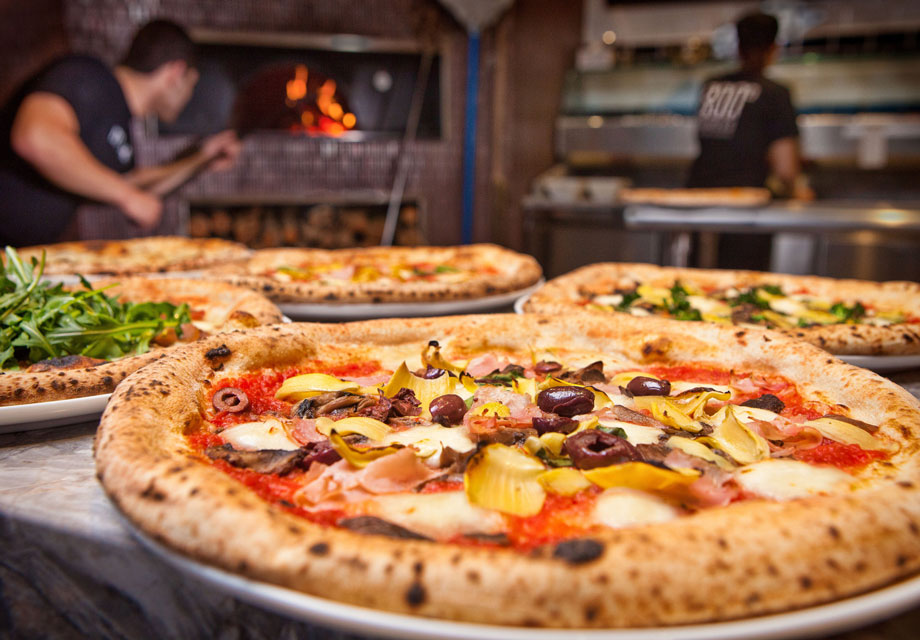