As a young man, travelling from point A to point B was all about getting a friend to double you on their BMX.

Those days are long gone and in front of you now is a different kind of ride. It’s a little more upmarket, it has an extra set of wheels and it makes the kind of dirty noises that will make any EPA officer weep tears of disdain.

That is your big boy’s ride and these are the world’s best roads to drive it on. Grip on to that wheel and find out if these ten roads reside on your door step.

Like Sharon Stone in Basic Instinct, Skippers Canyon is beautiful and potentially lethal. Located outside Queenstown, the gravel road is narrow and steep, with sheer drops of several hundred metres. Caution and focus are compulsory if you plan to attempt it. Though fatality numbers are relatively low, Skippers Canyon is still consistently named one of the world’s most dangerous roads.

If drivers had playgrounds, this would be it. Macquarie Pass is a treasure trove of features that make car lovers go weak in the knees. Narrow roads? Check. No centre-line? Check. Limited visibility? Check. Dangerous drop-offs? Check. Hairpin bends and steep roadways? Check and check. All that adds up to a reputation for serious accidents that may deter more timid drivers, but thrillseekers can’t miss it

If you noticed a similarity in name to the Great Ocean Road, you’re on the right track. The Great Alpine Road is one of the best driving roads in Australia because it’s considered the mountain equivalent to Victoria’s famous oceanside route. Take this one slowly, piece by piece, to make the most of the towns, wineries, restaurants, fishing spots and scenic stops you’ll find along the way. The Alpine National Park is particularly worth a visit if you’re into Instagram-worthy flora and fauna. Drive it during Winter when it’s covered with snow and you have balls of steel.

United States: Avenue Of The Giants

No trip to Northern California is complete without a visit to the state’s famous redwood trees. For gearheads, that visit should be a fuel-driven sojourn down the Avenue of the Giants through Humboldt Redwoods State Park. The ancient trees make this a more-than worthy addition to your bucket list. They stand hundreds of feet tall and one is over 950 years old – and it’s not even the oldest in the forest. For something even more unique, the Avenue of the Giants includes three trees visitors can drive through.

United States: Tail Of The Dragon

Is this the most badass expanse of asphalt in all of America? Some would say yes. This classic destination (particularly for motorcyclists) forms a swirling ribbon through the heart of the Great Smokey Mountains in North Carolina. It’s not for the faint of heart or weak of stomach. The name comes from the road’s resemblance to a dragon’s tail when viewed on a map, which means what you’re getting is a serpentine stretch of 318 stomach-wrenching blind twists and turns. Mistakes made here are met with dire consequences, but avid drivers are undeterred. 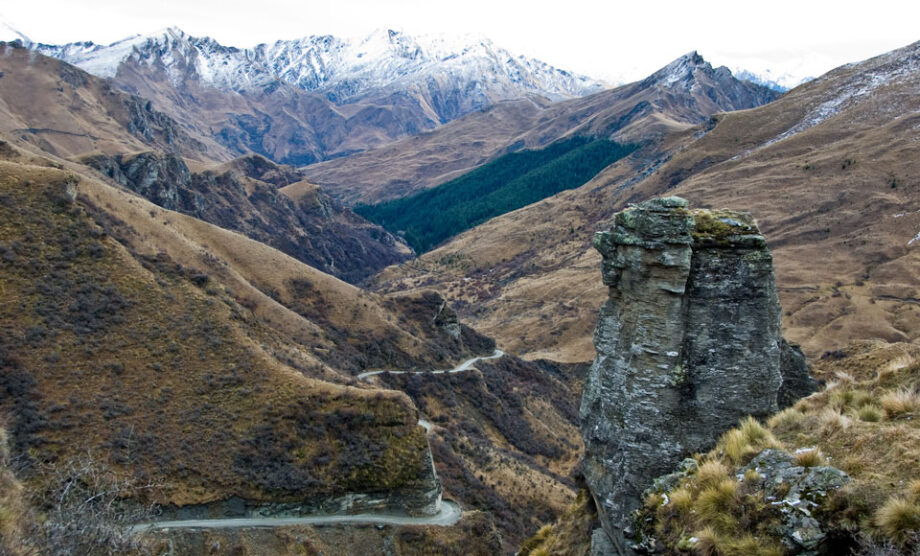 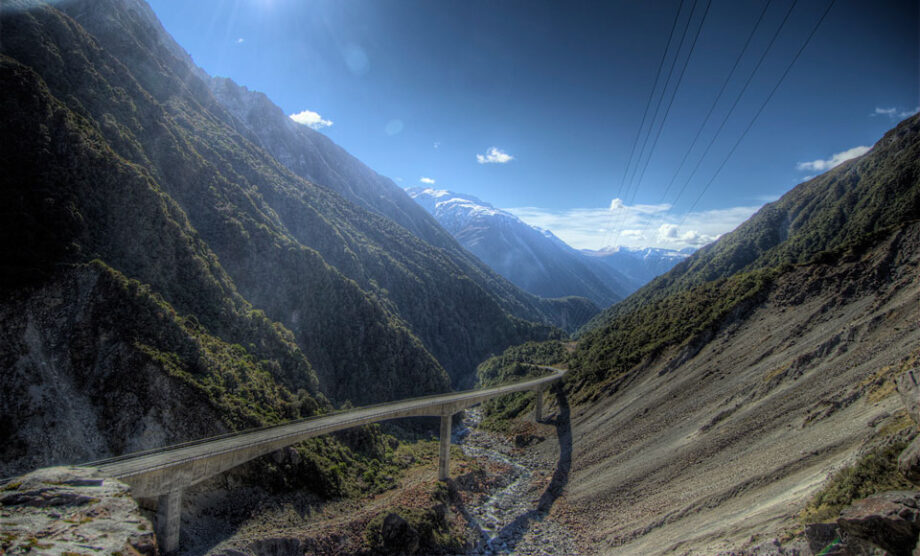 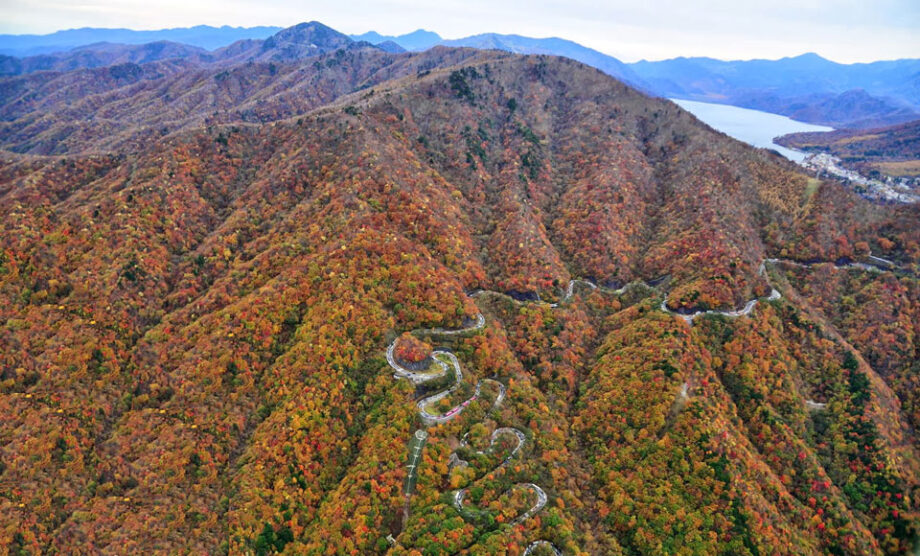 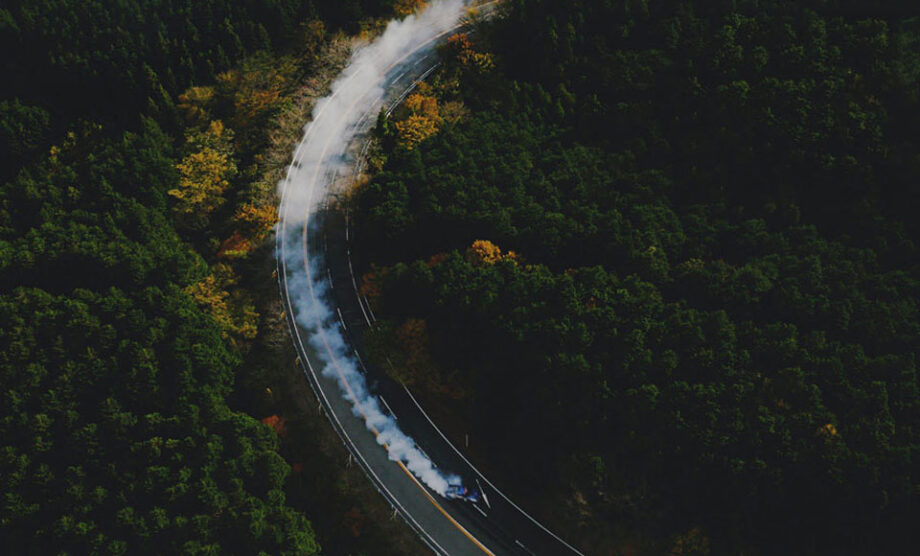 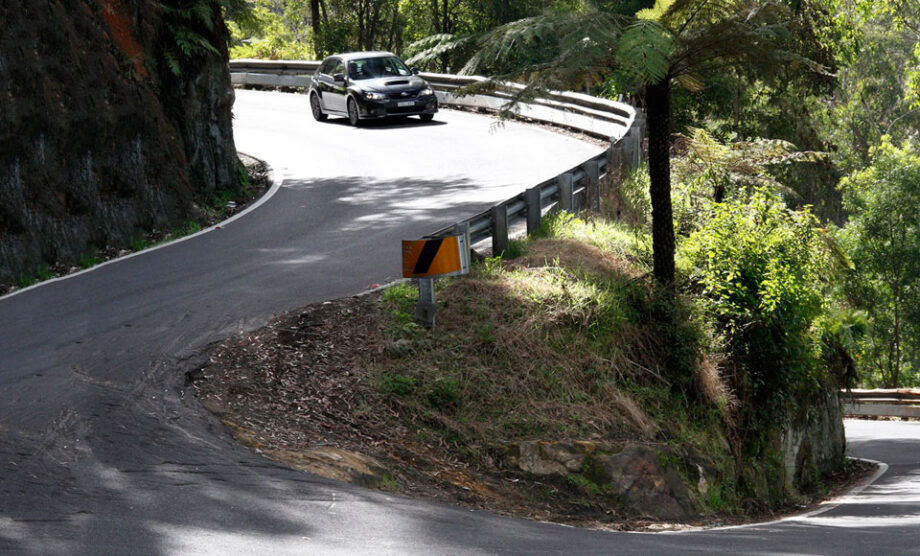 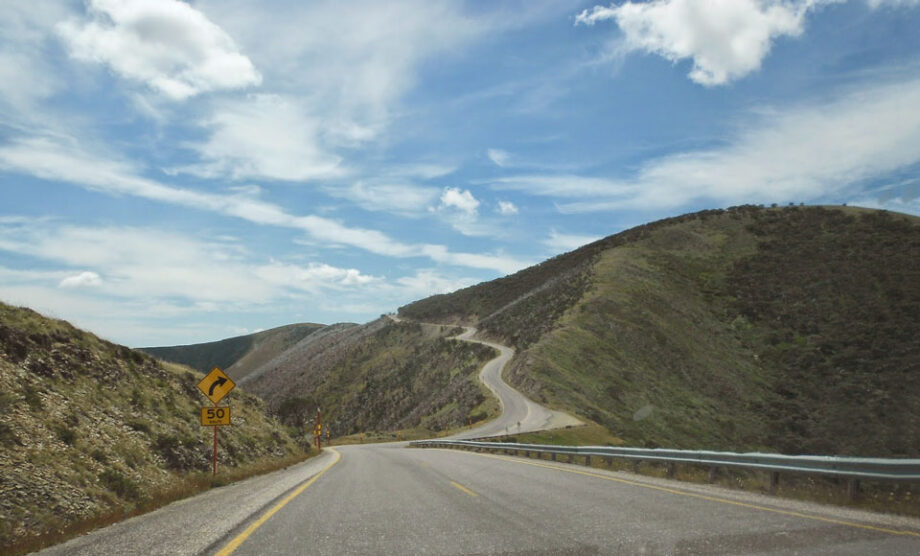 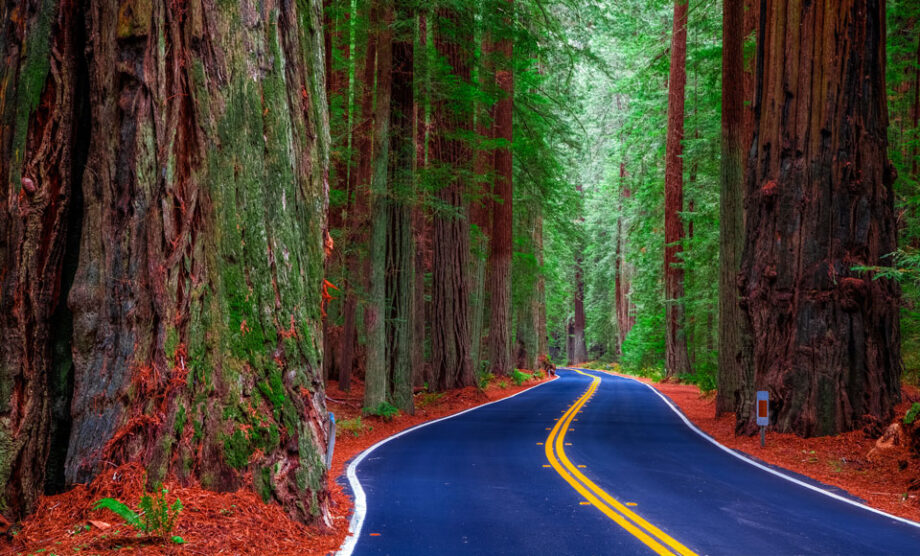 Avenue Of The Giants 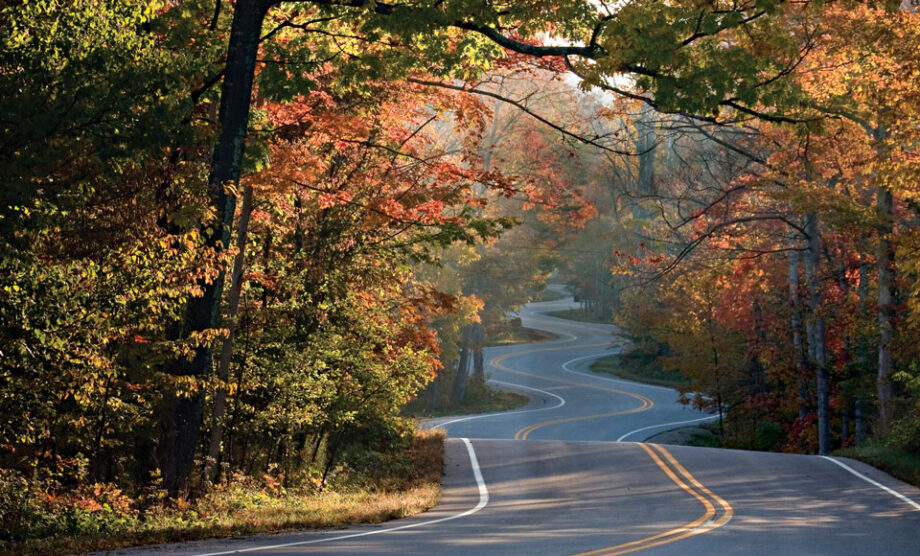 Tail Of The Dragon 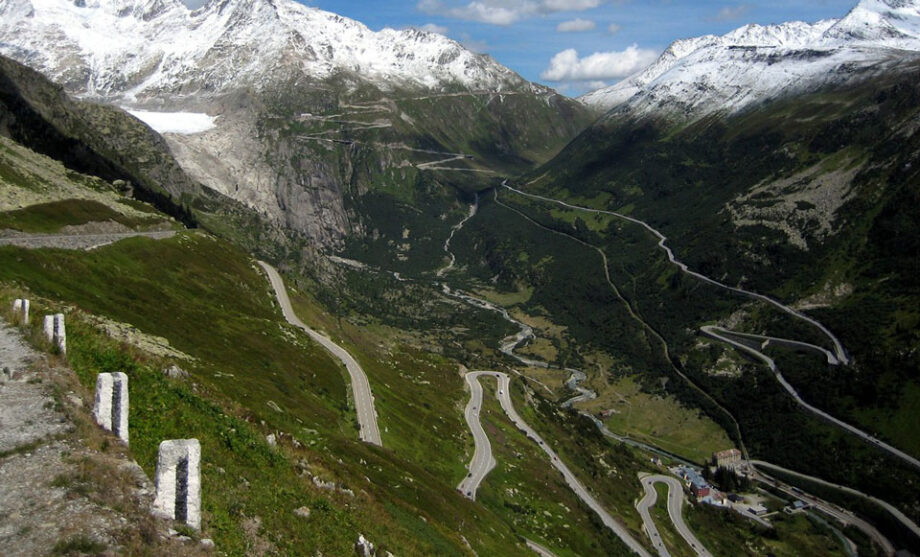 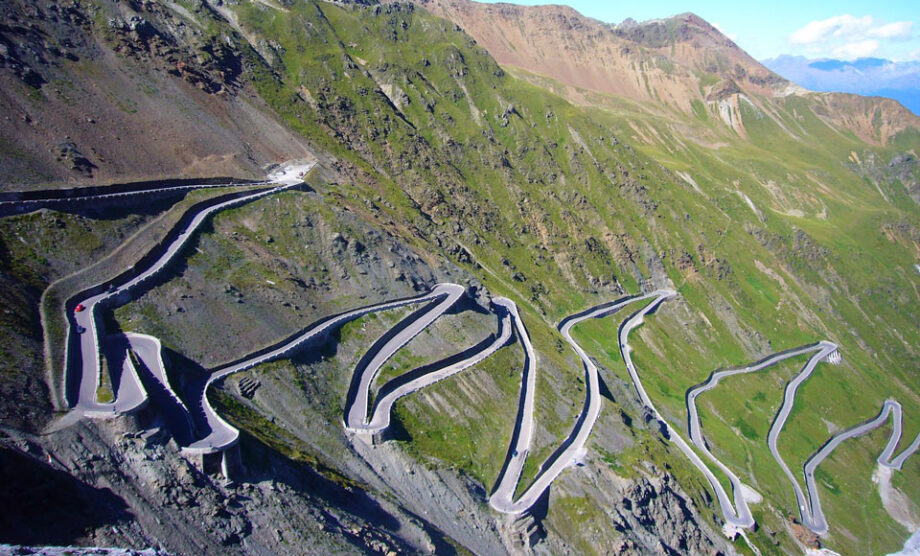