For the last four years, AirlineRatings.com has singled out Qantas for the top spot in its annual ranking of the world’s safest airlines. This year, the website assessed 409 major airlines before compiling its final verdict, a list of the top 20 safest carriers in alphabetical order.

“Our top 20 safest airlines are always at the forefront of safety innovation, operational excellence and the launching of new more advanced aircraft like the Airbus A350 and Boeing 787,” said Geoffrey Thomas, AirlineRatings.com’s Editor-in-Chief. “Qantas has been the lead airline in virtually every major operational safety advancement over the past 60 years and has not had a fatality in the jet era. But Qantas is not alone. Long established airlines such as Hawaiian and Finnair also have perfect records in the jet era.”

To arrive at its top 20, AirlineRatings.com took into account factors like previous incidents, audits from governments and the aviation industry’s regulatory bodies, fleet age, and airlines’ records of crashes and other serious incidents.

Click through the gallery above to see the worlds safest airlines for 2018, in alphabetical order.

At the bottom of the list, with only a single star rating out of seven stars, are 2018’s least safe airlines. North Korea’s Air Koryo, Suriname’s Blue Wing Airlines, and Indonesia’s Trigana Air Service pull up the rear, along with four carriers from Nepal: Buddha Air, Nepal Airlines, Tara Air, and Yeti Airlines.

RELATED: Inside The North Korean Dictatorship’s Airline That Only Flies To Two Destinations 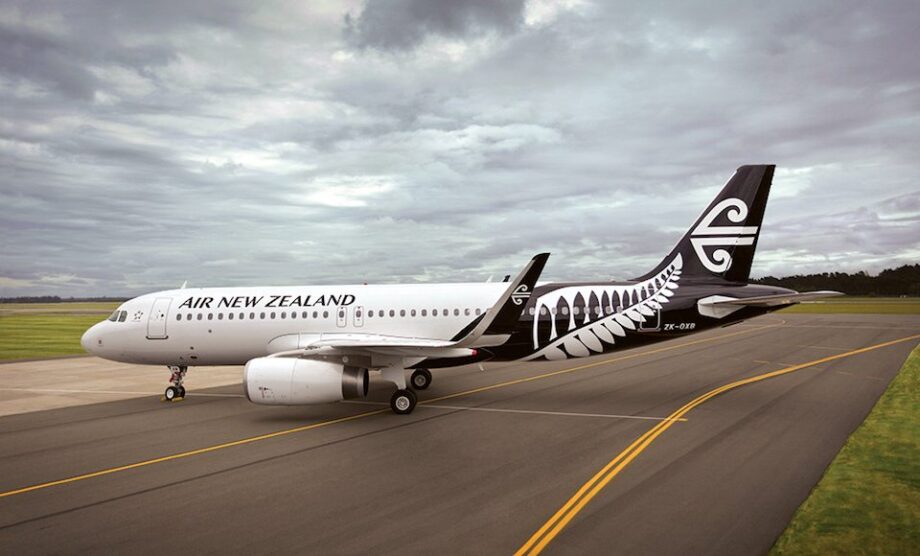 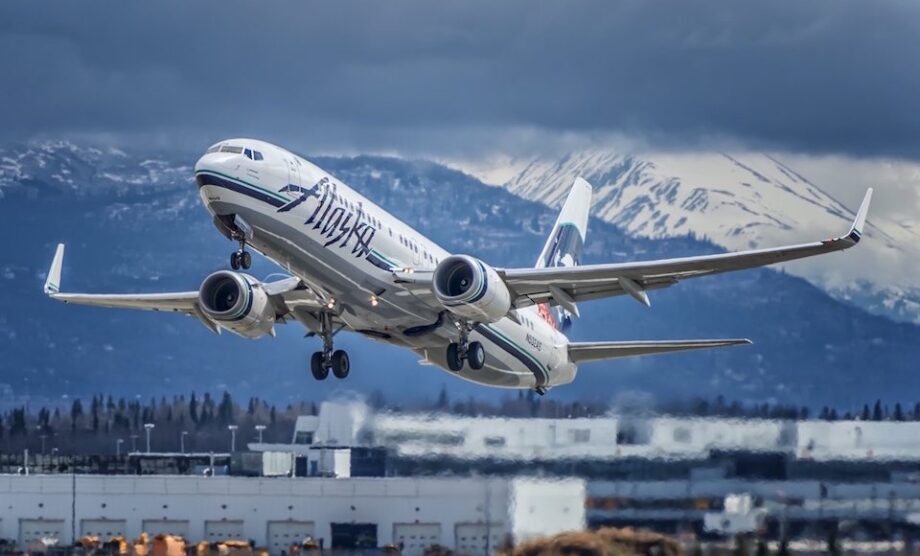 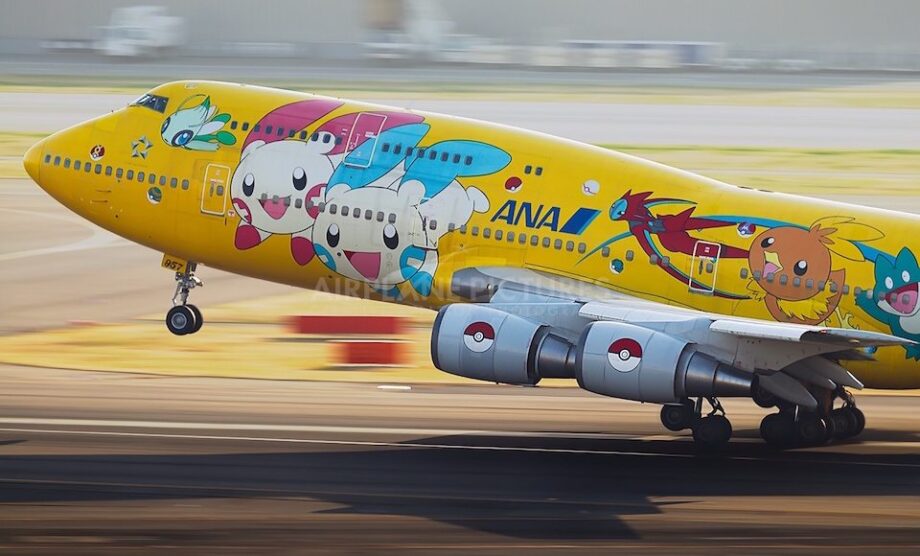 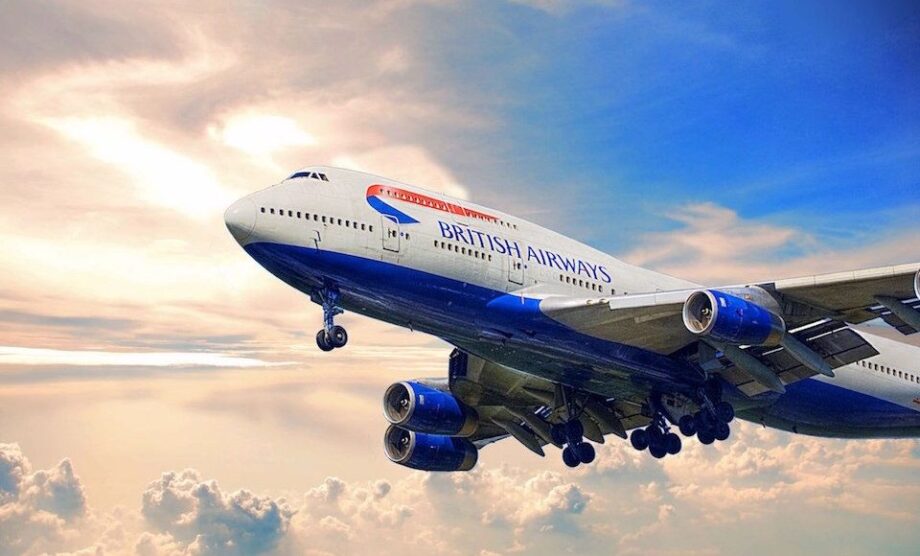 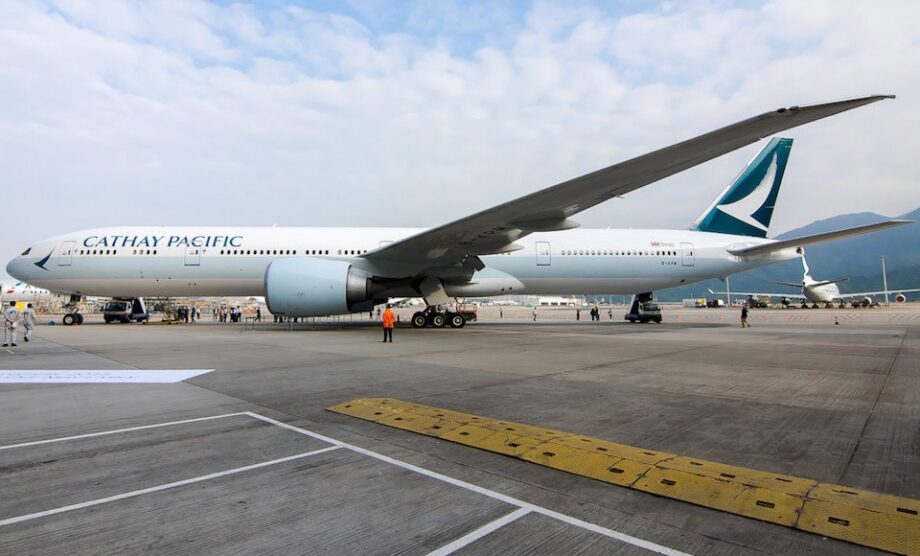 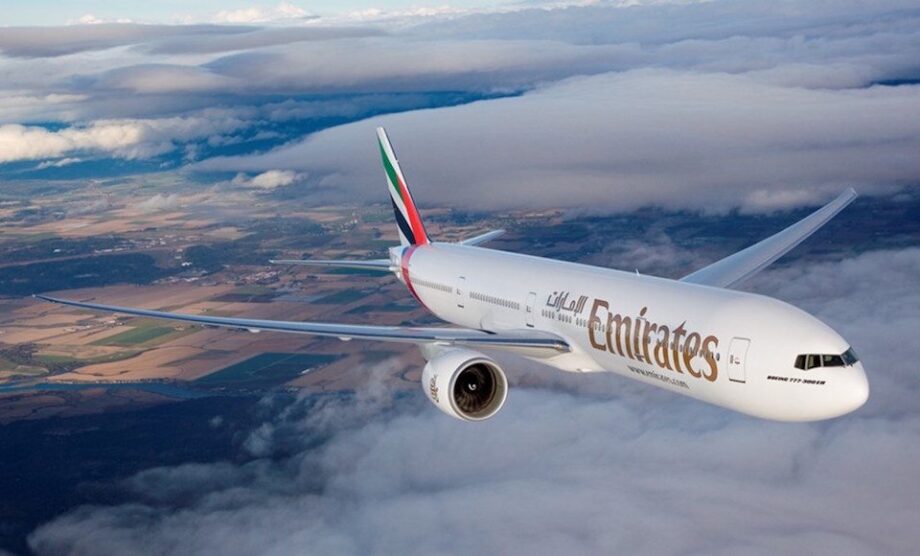 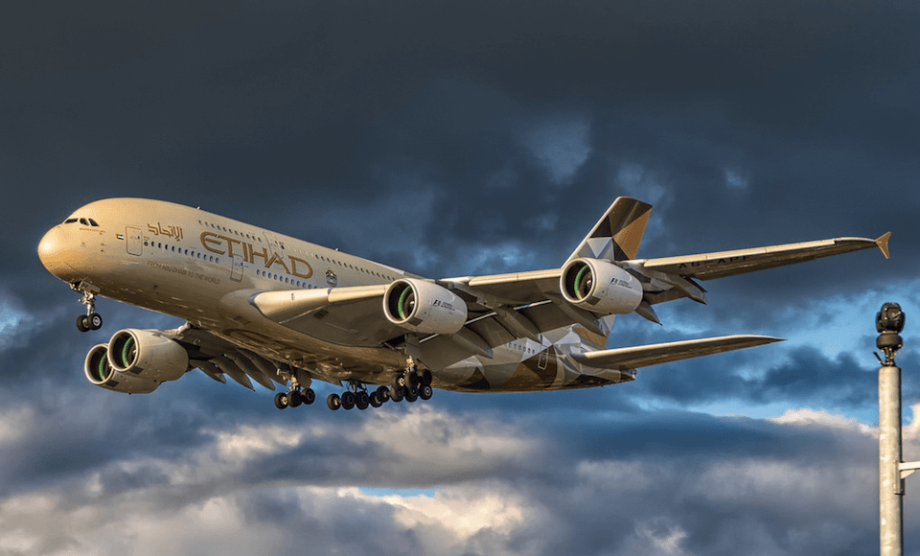 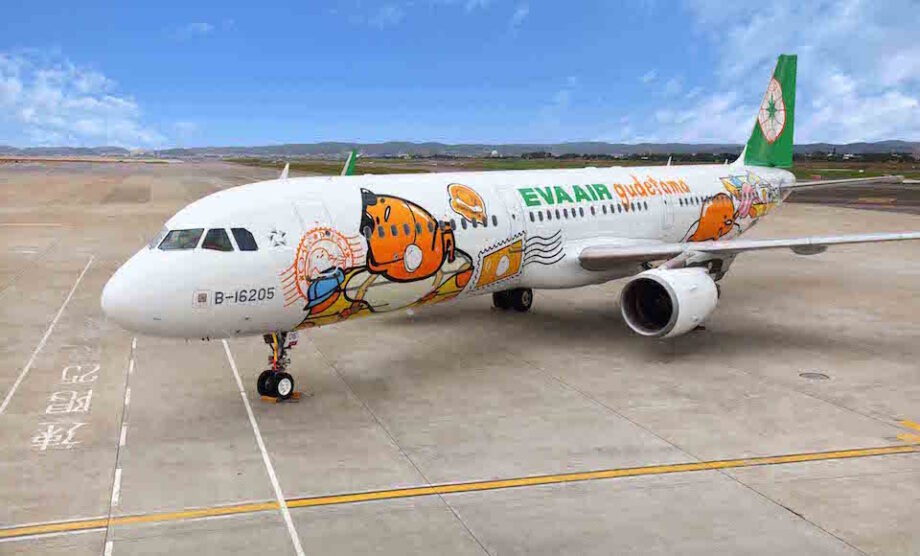 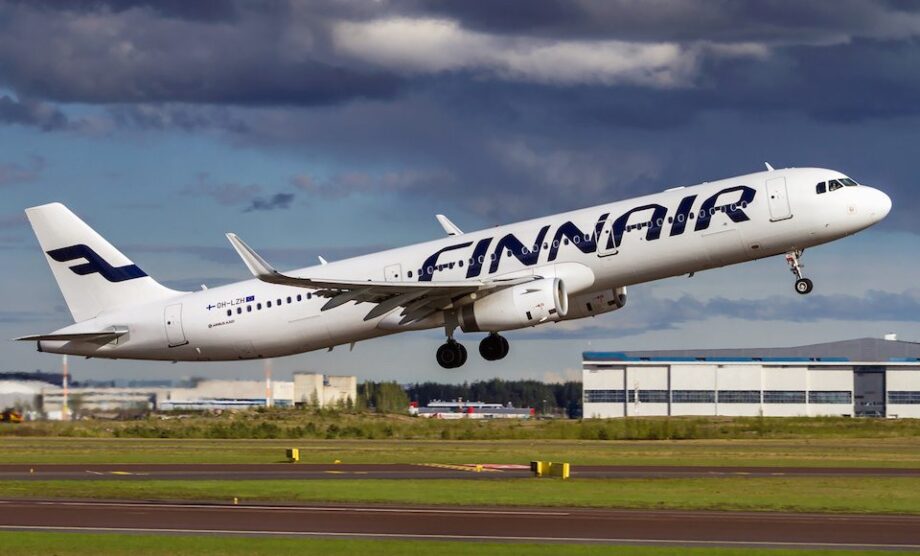 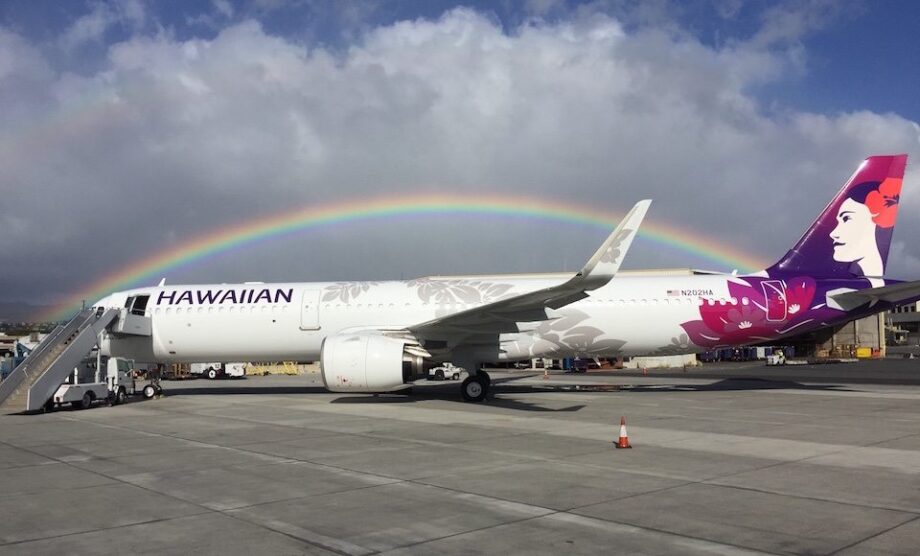 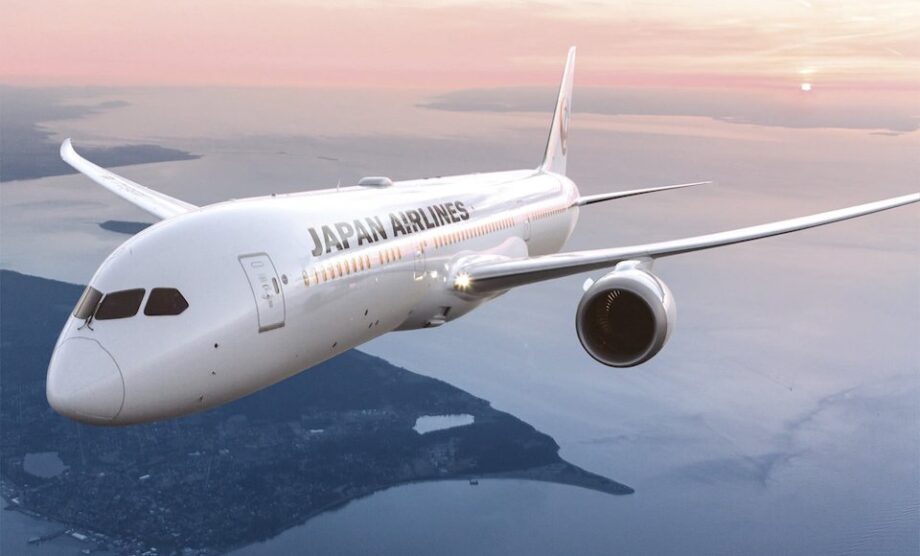 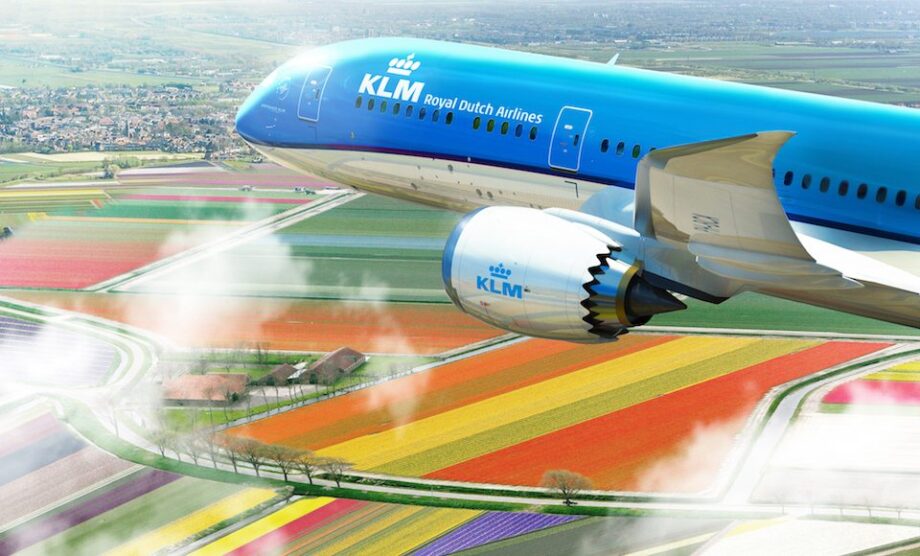 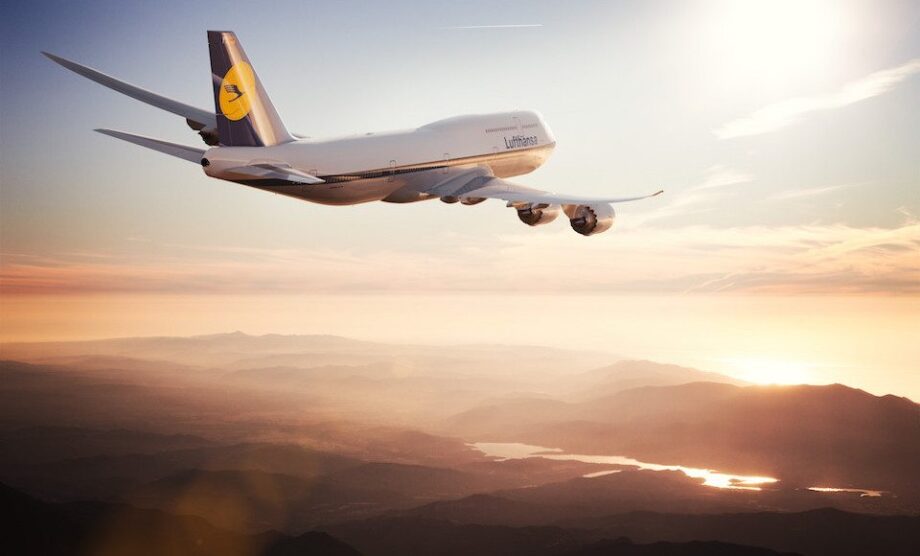 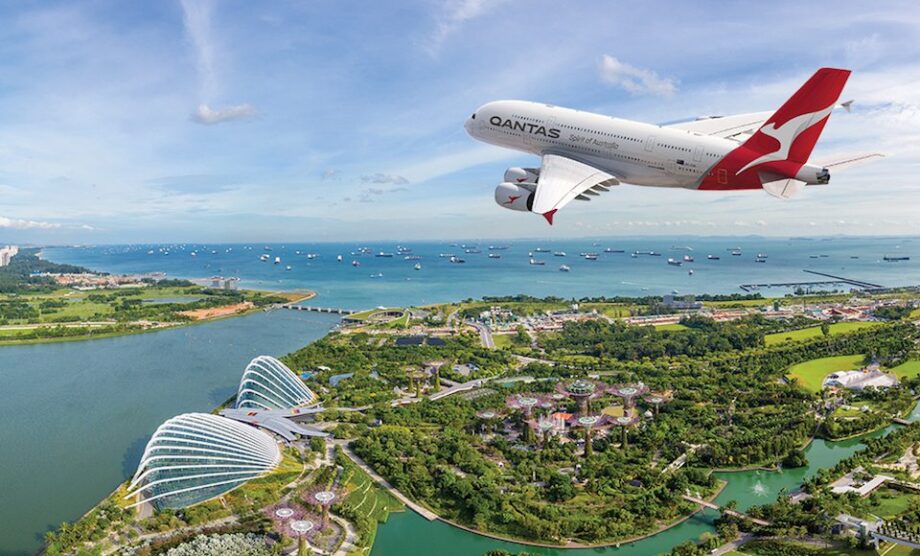 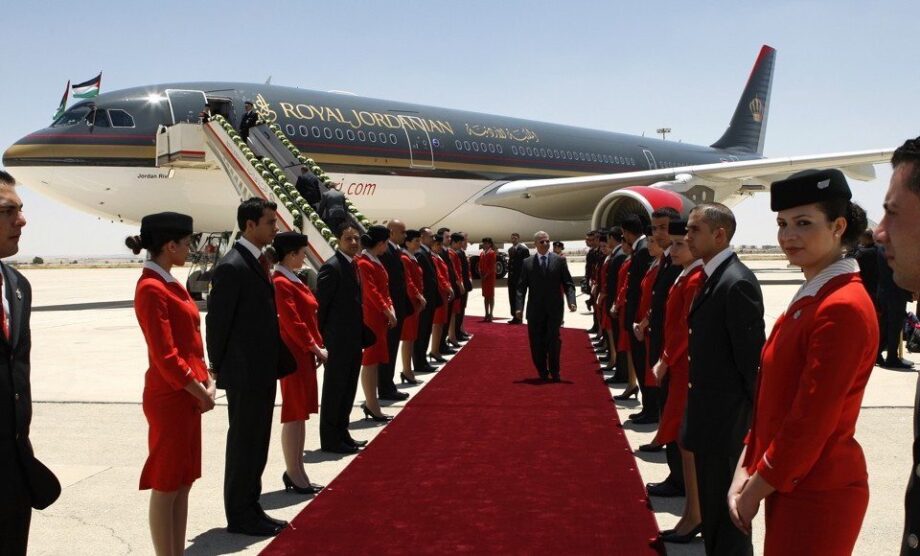 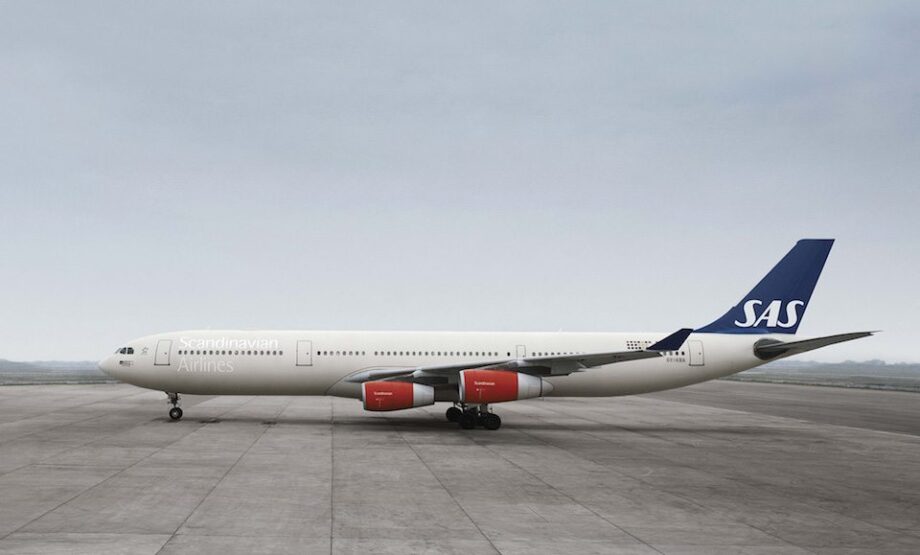 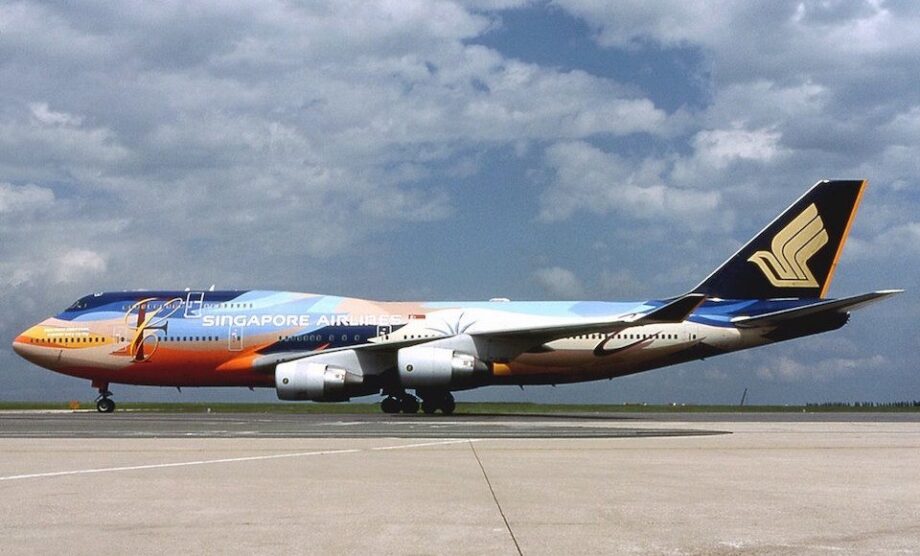 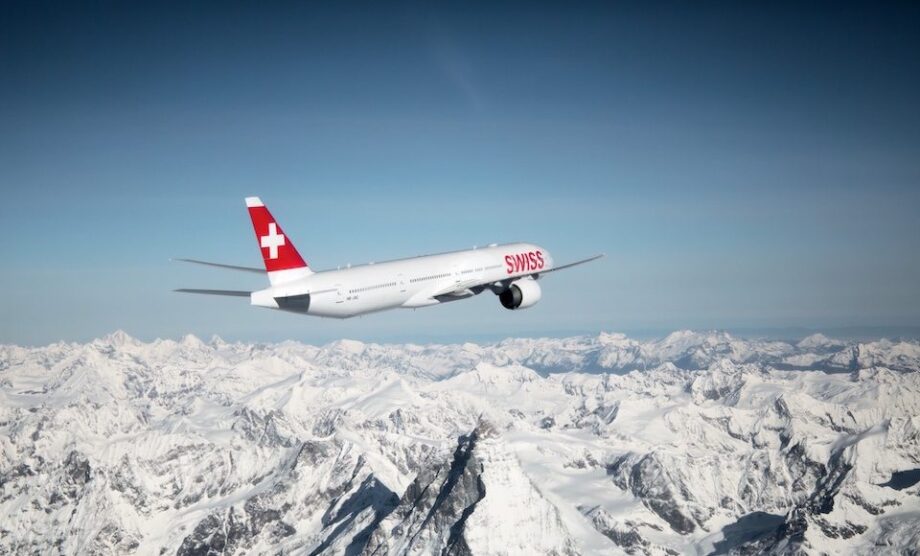 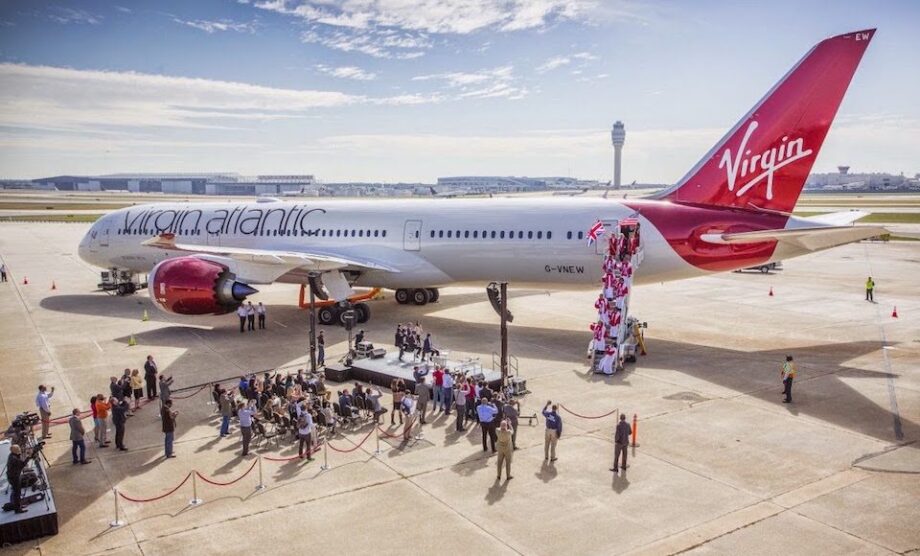 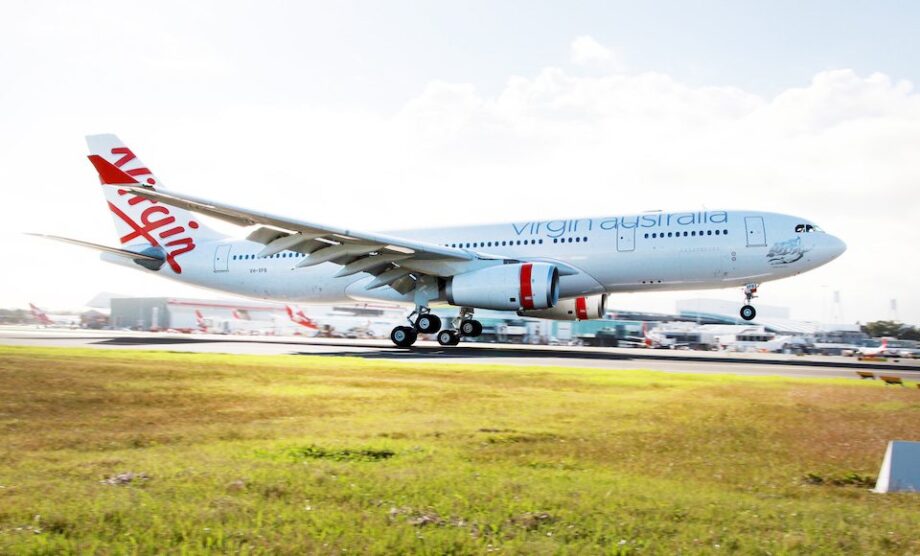