If you’re able to drag yourself away from checking out the epic Porsche 911 ‘Malibu’ by Singer we recently featured on DMARGE, then we’d like to point your attention to another equally drool-worthy car, this 1971 BMW 2002 Automatic, which is available on Carsales right now.

With what is undoubtedly one of the best body shapes BMW has in its long-list of historic vehicles, the 2002 is as iconic as it is insanely cool. The 2002 was born in 1968 as an evolution of the 1600-2 (for 2-door), which itself was the first car in the “02” series and designed as an entry-level vehicle. 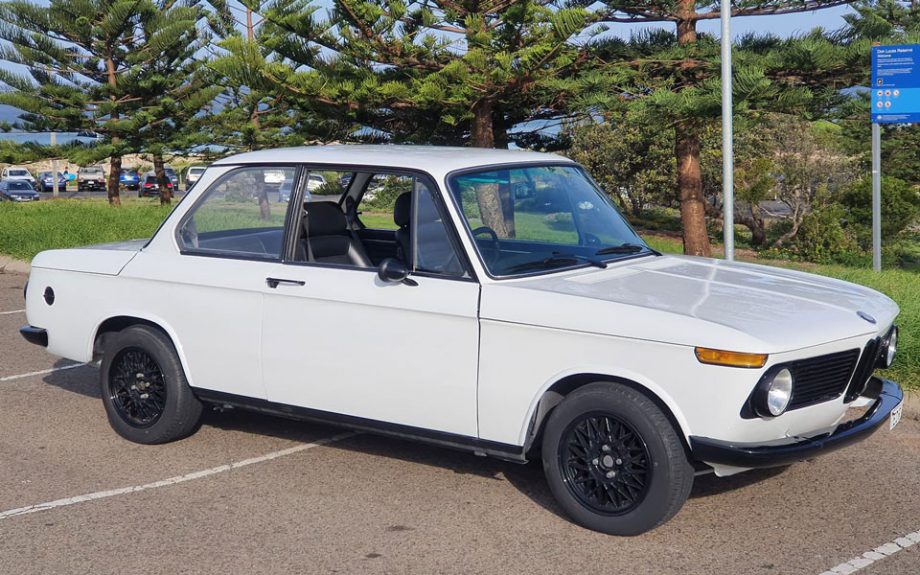 The 2002 came to be after BMW’s director of product planning Helmut Werner Bönsch and designer of the M10 engine Alex von Falkenhausen, both had a two-litre engine installed in their 1600-2 cars. Upon realising that the extra power afforded by the new engine, the two men asked BMW to put a two-litre version of the 1600-2 into production.

BMW accepted and launched the 2002 in 1968 with the same 2.0L engine, but with two different states of tune: a single-carburettor producing 101hp and a dual-carburettor ‘ti’ model delivering 119hp. The 2002 Automatic, like the one on sale here, arrived in 1969. 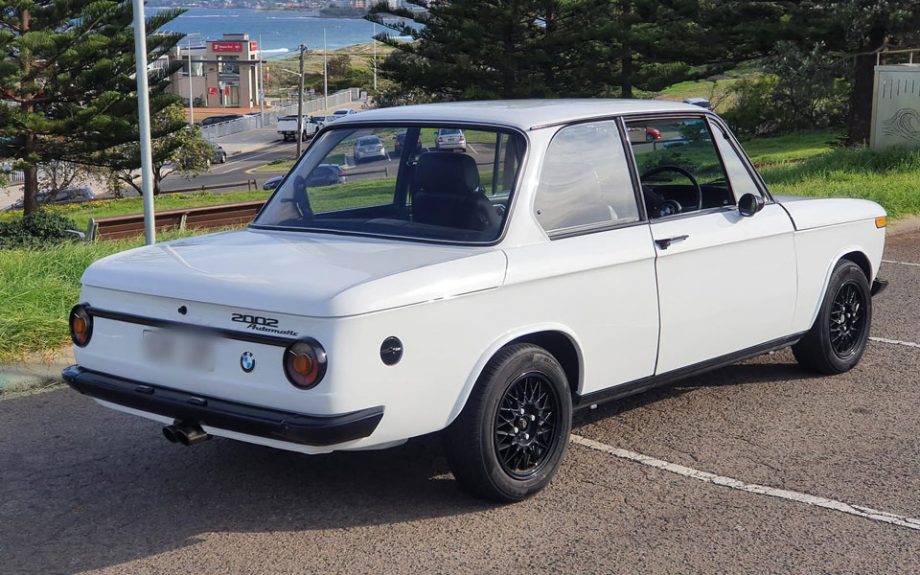 The owner of this vehicle says it’s Australian-delivered, with its life down under beginning in Melbourne. Since then it’s travelled just under 64,000 miles and has undergone a few cosmetic changes, including a BMW E30 M3 Alpine White paint job and having chrome bumper accents blacked out. Mechanically it’s had new brake lines fitted along with a new rubber seal kit, and the exhaust has been relocated to the centre.

As with any historic car, you should look for signs of rust and not be too put off by mileage. These were cars to be driven, after all. Other issues can arise with the air conditioning system, but it’s a common problem among 2002s and can be upgraded pretty easily. 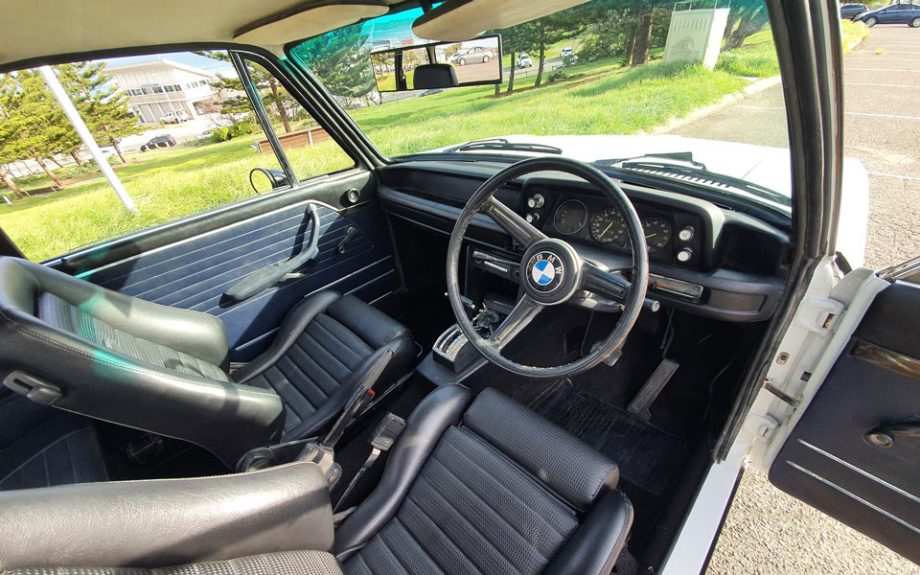 But you’ll be pleased to know that if you do need to make any upgrades to this particular BMW, you’ll have plenty of spare cash, and its asking price is a rather modest $24,500. A steal if you ask us.