Marrying A Smart Woman Will Help You Live Longer 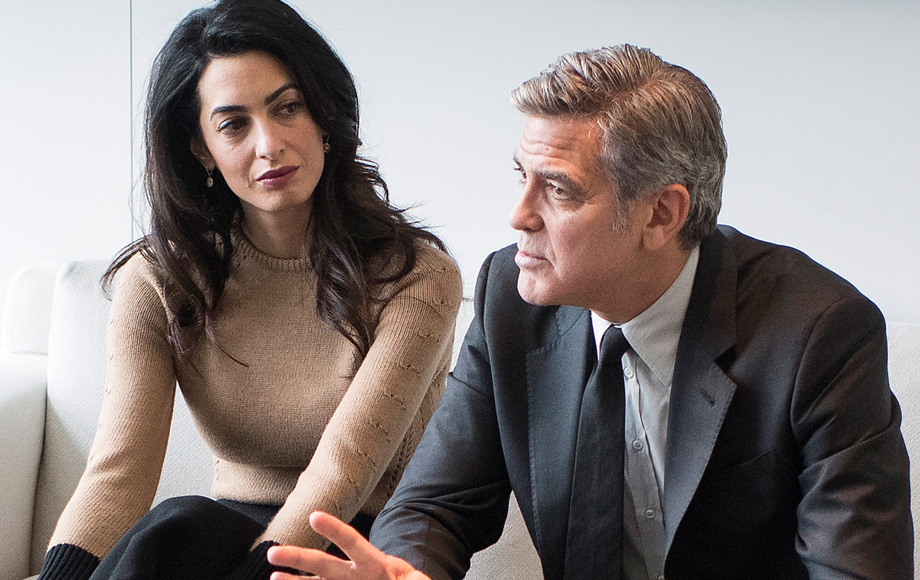 Hey, guess what Shallow Hal? Brains are more important than beauty. As much as exercise and eating right will help you live longer, so will tying the knot with an intelligent lady.

Yes, that’s right. New research from the University of Aberdeen has found that men who marry smart women live longer, happier lives and are less likely to suffer from Alzheimer’s disease and dementia.

The study looked at the health of identical twins and found that their environment, including who they married, influenced their risk of dementia and that having an intelligent wife was a factor that protected against degenerative disease.

In the same way getting stuck into a crossword or a little Sunday morning sudoku can boost your brain power, intelligent women who challenge the brain by engaging their husbands in intellectual conversations also act as a barrier against dementia.

Even the men who showed physical signs of dementia after a brain scan weren’t feeling the symptoms of the disease thanks to the witty (and most probably feisty) women in their lives.

Alzheimer’s disease is the most common form of dementia in people over 65, but along with a brainy wife, a lifetime of intellectual stimulation, higher levels of education, occupational and cognitive activity are all associated with a lower risk of dementia.

Behind every good man, there’s clearly a good woman.

RELATED: Science Reveals The Perfect Age To Get Married