New Survey Finds Ideal Number Of Sexual Partners You Should Have 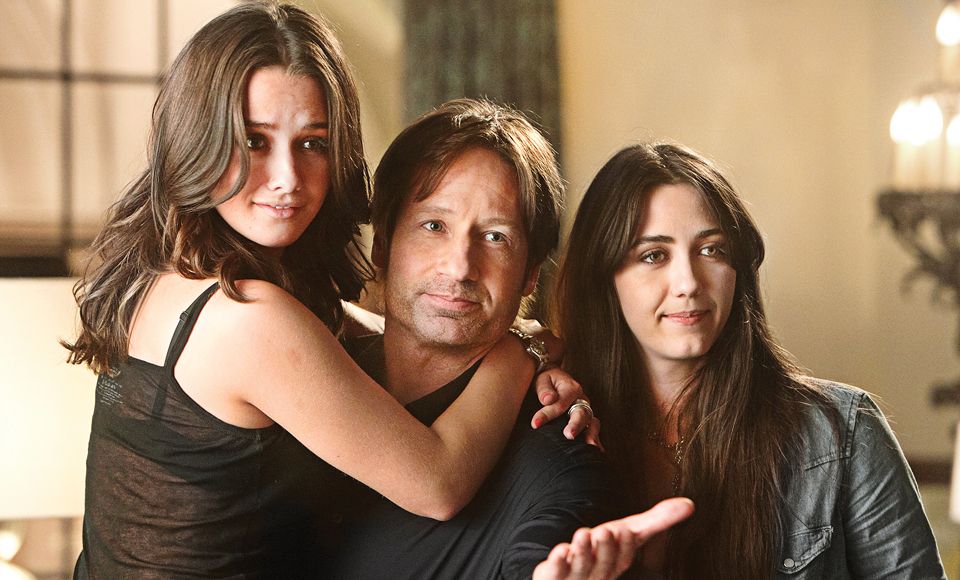 They say that life is a numbers game but when it comes to relationships, revealing those figures in any capacity could spell the end of a promising love story.

Thankfully those numbers have now been disclosed. Twelve sexual partners. And no, not all at once. Dating site IllicitEncounters conducted a study on the ideal number of past sex partners for both men and women and found a much higher number than first anticipated.

All of the subjects agreed that twelve was perfect number since it showed that a potential was “sexually adventurous, liberal and transient”. On the other side of the fence, those who had fewer than ten sexual partners were deemed “too conservative” and wait for it…”sexually inexperienced”. Ouch.

Those who have had nineteen sexual partners or more also aren’t safe. The study found nineteen as the red flag which gives the perception of the potential mate of “being too selfish, difficult to please or too eager to jump from partner to partner”.

Those questioning why you’d even want to get into the dark past of a partner’s sexual experience was also addressed in the study. It found that 45 percent of women had the desire to know how many people their partner had slept with whilst 53 percent of men were likely to want to know.

Christian Grant from IllicitEncounters explained that “men are a little more self-conscious when it comes to competition. They want to be seen as the biggest and best; whether that stems from genuinely wanting to satisfy their partner or to massage their own ego is another matter entirely.”

“Women on the other hand, they’re just happy to enjoy the moment, past experiences aside.”