You’re all about that Leo life: rich, single, travelling the world, hanging with your Hollywood pals and partying with Victoria’s Secret models on yachts.

Well, at least the “single” part.

It’s easy to romanticise the idea of the uncoupled man, but even Clooney settled down eventually. If he can do it, and if all your friends on social media are flooding your feed with engagement announcements and wedding pics, is it time you finally worked through your fear of commitment?

There’s no doubt that coupling up comes with benefits, but research suggests that flying solo comes with perks of its own. Whether you’re bachelor by choice or just between dates, here are 8 science-backed benefits of being single.

It’s obvious when you think about it. Singletons are more motivated to hit the gym because they want to stay fit to attract a mate. They also have more time to dedicate to exercise than their partnered-up peers. Single men never have to cancel CrossFit for dinner with the in-laws, or skip Saturday morning yoga because cuddling sounds better.

A 2004 study published in the Journal of Marriage and Family examined the exercise habits of more than 13,000 men and women between the ages of 18 and 64. Those who had never been married exercised more each week than those who were either married or divorced, regardless of age or gender.

A variety of studies have looked at the impacts marriage and singledom can have on health. Neither one is necessarily healthier across the board, but being single does seem to have some significant health benefits. A 2006 study, for example, found that rates of heart disease were lowest among individuals who had never been married. Multiple surveys have also found that single people are less likely to put on weight than people in relationships.

Hate doing chores? Don’t move a partner into your bachelor pad. According to a 2008 study, getting married means seven extra hours a week of housework for women and one fewer hour of housework per week for men.

It doesn’t sound like a disadvantage for men at first, but here’s the catch: both the men and the women who got married did more housework than those who stayed single. Leaving dirty dishes in the sink just doesn’t fly when you have a partner to please.

Being alone is not the same thing as being lonely. Single people may be more conscious of avoiding feelings of isolation, maintaining stronger connections to friends and family as a result. A 2012 study published in the Journal of Marriage and Family reported that married people are less likely than single people to keep in contact with friends, family, and neighbours. A more recent study had similar findings.

Money doesn’t buy happiness, but a lack of it can certainly be stressful. A 2001 survey in the Journal of Finance and Accountancy found significant differences in debt based on family type. About 21% of single people had credit card debt, compared to 27% of married couples without children. Couples with children, unsurprisingly, had the greatest debt of all (36%) due to their higher expenses.

More debt equals more stress, more stress makes you more prone to a range of mental and physical problems. And money troubles are only one way coupledom can be responsible for a more stress-filled life. Researchers from the University of Wisconsin-Madison, who studied 116 married and/or cohabiting adults over the course of 11 years, found that marital stress may make people more vulnerable to depression.

No one enjoys fighting, but if you’re especially uncomfortable with conflict, staying single may be beneficial for your psychological health. According to a 2015 study, individuals who are conflict-averse (which means that relationship fights and arguments trigger severe stress) will experience less anxiety when they’re single.

“Most people are happier in relationships,” reports The Washington Post. “But according to the study, that increase in happiness is starker for people who handle conflict well (“low avoidance”) and those who try to maximize closeness and bonding in all types of relationships (what the researchers deemed “high in approach goals”)…. folks who are conflict-averse tended to be happier single than they might be in relationships.”

Your beauty rest is important, and it’s harder to reach adequate levels of handsomeness when your partner snoozes in full starfish mode. A partner could also have a sleep disorder that disturbs your slumber, or an incompatible bedtime, or a bad habit of shifting restlessly during the night.

An online survey conducted by the Sleep Council of England found that out of 1,408 couples, one in four people regularly turns to a spare room or sofa to get a good night’s sleep. Make the most of your shuteye while you’re single by learning how to have the best sleep possible. 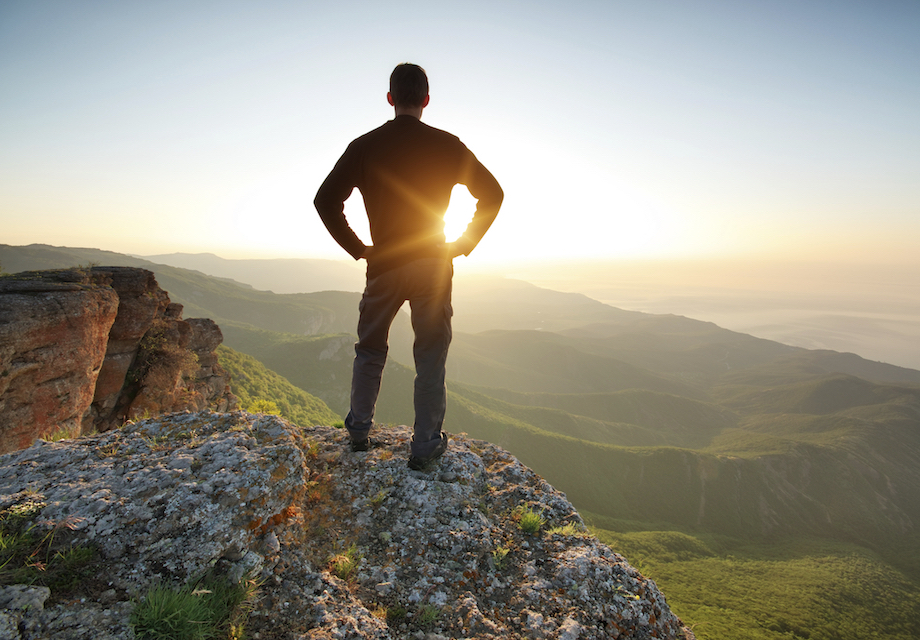