Cabernet Sauvignon was, like many of us, a happy accident. However, instead of forcing your parents to get married and buy an SUV, Cabernet Sauvignon’s 17th century birth led to one of the most popular red wines the world has seen.

In other words: we owe a great deal to the poor French farmers who unwittingly allowed the red Cabernet Franc grape plant to ignite the loins of a white Sauvignon Blanc, generating an offspring of thick durable skin, and an impressive resistance to the elements.

After the birth of this new grape, Cabernet Sauvignon (literally) grew in popularity all across the south west of France, planted by winemakers seeking more durable plants that were relatively easy to grow. Cab Sav then found its champion in the region of Bordeaux, and the rest is history.

Adding to Cabernet Sauvignon’s success was the grape’s relatively high level of tannins, which meant the wine could evolve in the bottle for decades. It also responded well to oak, which—winemakers quickly discovered—created flavours that added a whole new reverb to “oh la laaa”. The result, as the experts over at Vine Pair explain, “Was a full-bodied (wine) with a medium level of acidity that was fantastic for drinking with food.”

Becoming one of the most lusted after wines on the planet, Cabernet Sauvignon was—until Merlot overtook it in the 90’s—the most widely planted grape in the world. This took it to Australia in the mid 1880’s. Although it took some time to seduce the antipodes, once it found its way to moderate climate regions like Coonawarra and Margaret River it became a staple ingredient in many classic Australian blends, as well as a successful standalone single varietal wine.

“It is a variety that can age gracefully for decades and is a feature in many of Australia’s most historic and successful wines,” (Wine Australia).

While its cousin, Sauvignon Blanc, is something you might drink with your conservative grandmother over an insipid flathead fillet, Cabernet Sauvignon is best drunk alongside a juicy steak and juicier company. However, to ensure your selection doesn’t leave you and your guests’ mouths drier than the Sahara, you’ll want to choose wisely.

From a premium Sydney Italian restaurant to a top notch Melbourne wine bar (and Australia’s largest independent wine auction house), we asked Australia’s leading sommeliers for their favourite Cabernet Sauvignons. So next time you’re trying to impress the stony faced in-laws, a big-shot client or your long-suffering partner, these are the Cab Savs they recommend you get your mitts on.

The lowdown: blueberry and blackberry fruits interweaved with cassis, and wafts of sage highlight this varietal’s characteristics; a cool climate cabernet sauvignon with floral vibrancy, the palate is rich and round where berry fruits dominate, some classic leafy herbs add a savoury note and the natural acidity gives the wine life and longevity.

The lowdown: from a seasonal point of view, a mild summer and long ripening period have produced an outstanding (and strong) Cabernet, hand pruned, hand picked and grown without chemicals. Blasts of blackcurrant leap from the glass whilst cool calm savoury waves crash against a generous palette that is conservative with fruit and hints of mint chocolate. This wine is wound up tight and is begging for a gasp of oxygen. Pure and luscious. 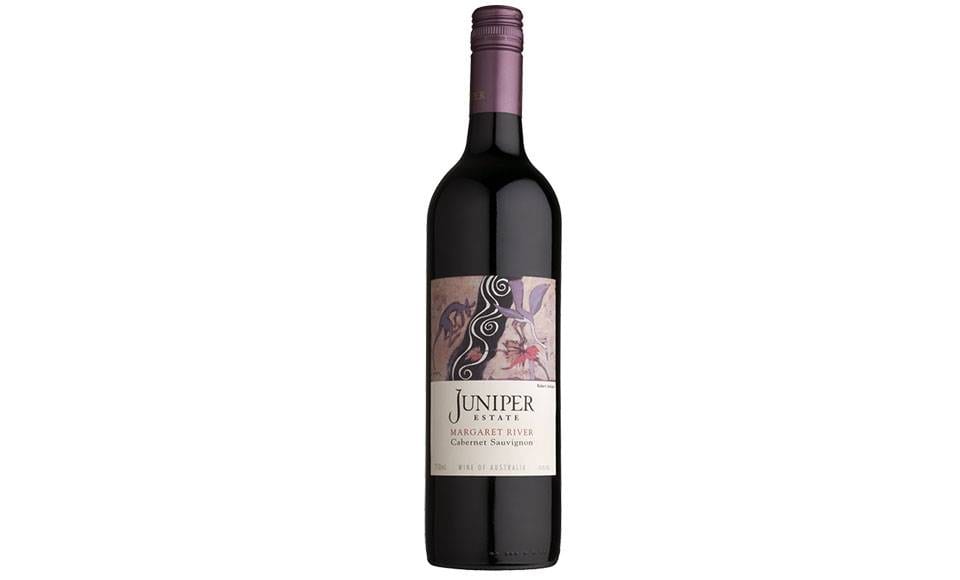 The lowdown: Margaret River Cabernet is one of the great wines of Australia; so too unfortunately is the price. Juniper Estate Cabernet is at the “bang for buck” end of the spectrum where you get to experience the show without having to discuss it over with the bank manager first. Traditional and new wave at the same time; look at this for that special gift for the wine lover in your life.

The lowdown: This Cab Sav is bright and deep purple with beautifully integrated oak. Fine powdery tannins with lashings of cedar and mixed berries. Delicious and also one of the most serious cabernets to be made in this country. Cullen’s ambitious biodynamic winemaking has reached a whole new level here. 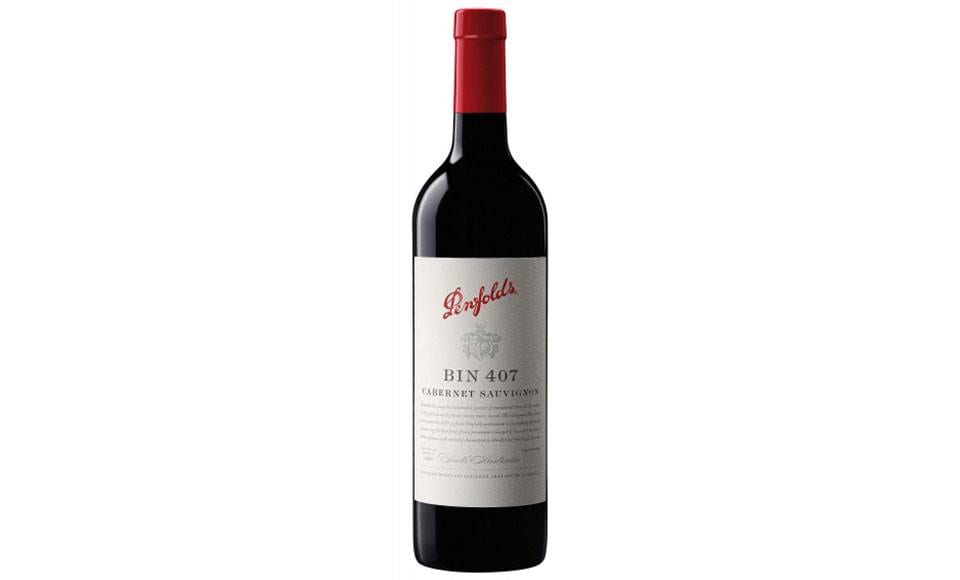 The lowdown: this is an epic Cab Sav that offers varietal definition and approachability, but still has depth of flavour (read: crowd pleaser). It also highlights the prodigious South Australia region from which it grew, featuring multi-vineyard blending and a core of ripe fruit supported by the gentle influence of French and American oak. 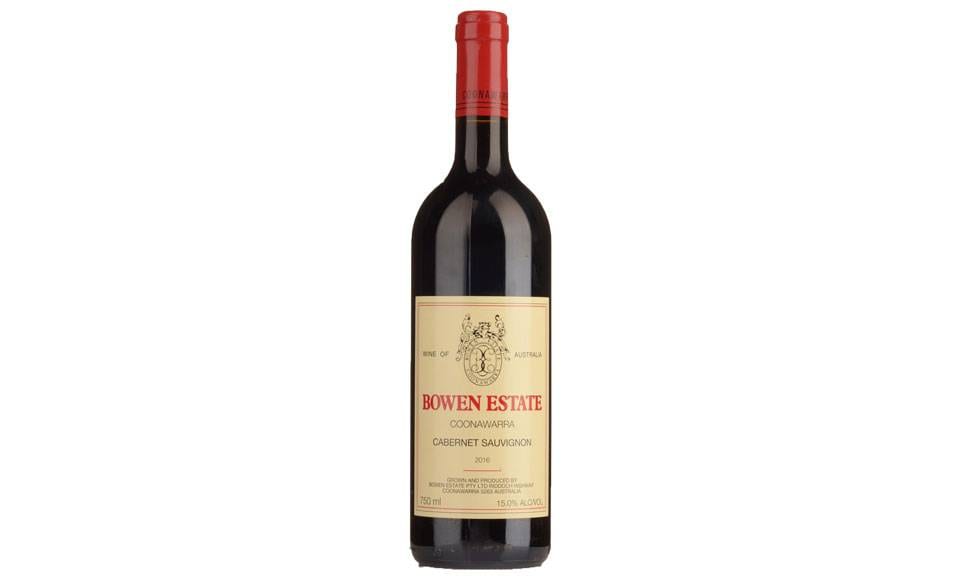 Picked by: James Booth, writer at D’Marge and sommelier wannabe…

The lowdown: If you’re after something more affordable, but still get the classic Cab Sav delicacy of flavour and tannin-endowed backbone; Bowen Estate’s 2016 vintage is worth a squiz either to satisfy your thirst now, or be left to age until 2041, when it will be worth considerably more than $30. Think ripe blackberry, good oak, and a dark—borderline purple—red.