The men’s bomber jacket has flown far and wide since its aviation roots. As a military uniform for pilots and soldiers during the war, the bomber jacket was picked up by style icons soon after and fast became a men’s fashion essential which continues to stand true in the new century.

Recognised for its trans-seasonal versatility across summer and winter, the bomber jacket’s cropped, square silhouette cuts a masculine figure and its ribbed cuffs and elastic waistband help to refine the torso.

It’s a sure-fire way to add some detail to your best look with metallic hardware and patch details. And for the minimalist fiends, the extensive choice in bomber jackets also means pared-back aesthetics with fewer zips and pockets on more luxurious offerings.

Whatever your taste and budget, there’s a bomber jacket for you. Here is our selection of the best bomber jackets in 2022. 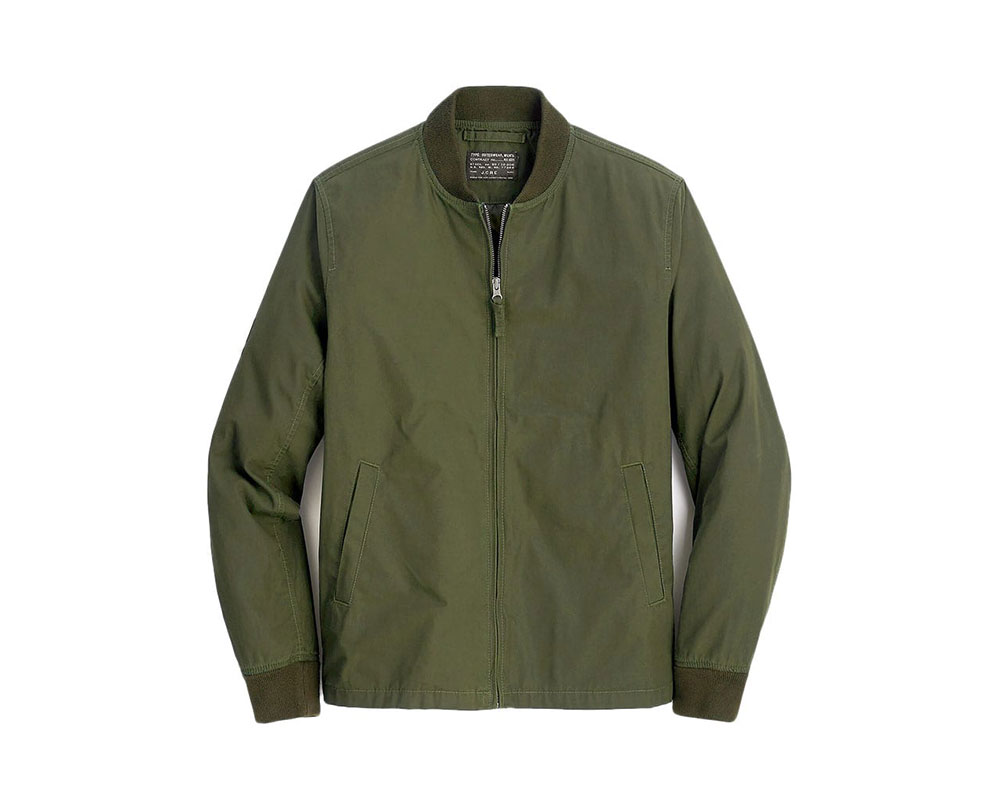 J.Crew prides itself on its ability to produce clothing that not only stands the test of time from a quality perspective but also from a style perspective. The company focuses on creating timeless garments that look great today and will look great in 10 years time and their bomber jackets are no exception. Available in a range of colours and styles, J.Crew bombers are a surefire to simple, effective preppy style. 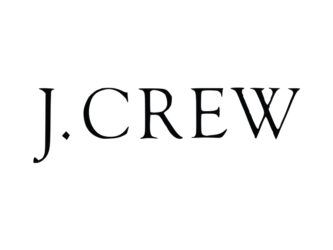 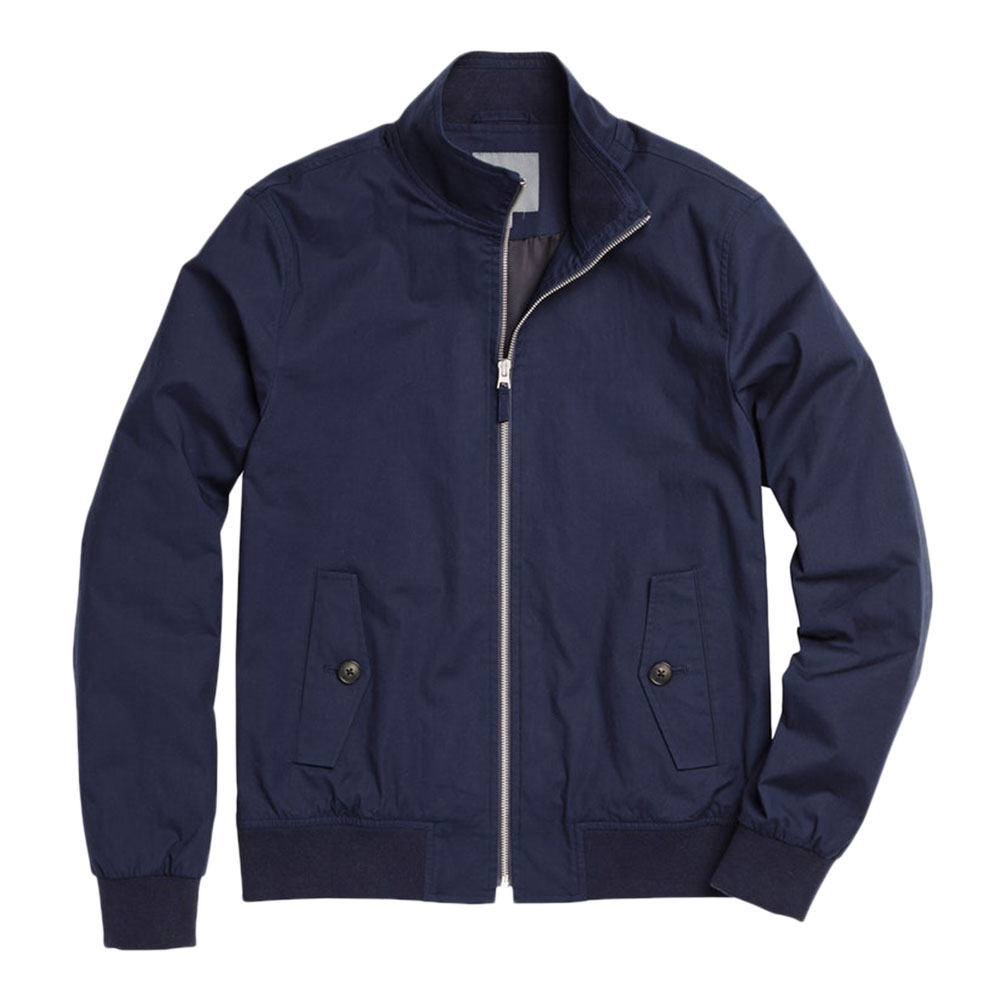 Bonobos was started by two Stanford Business School students who were frustrated with the lack of good quality, well-fitting affordable menswear. After completely nailing the perfect fit with their pants, the company expanded into other clothing areas, once again proving the team knows how to make incredibly stylish and well-fitting pieces of clothing.

Bonobos has a range of traditional bomber jackets for men as well as some more exciting options that are made from unique materials and patterns, all of their bombers are designed to fit well and are high quality. 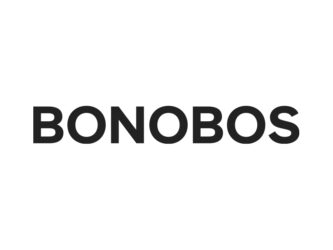 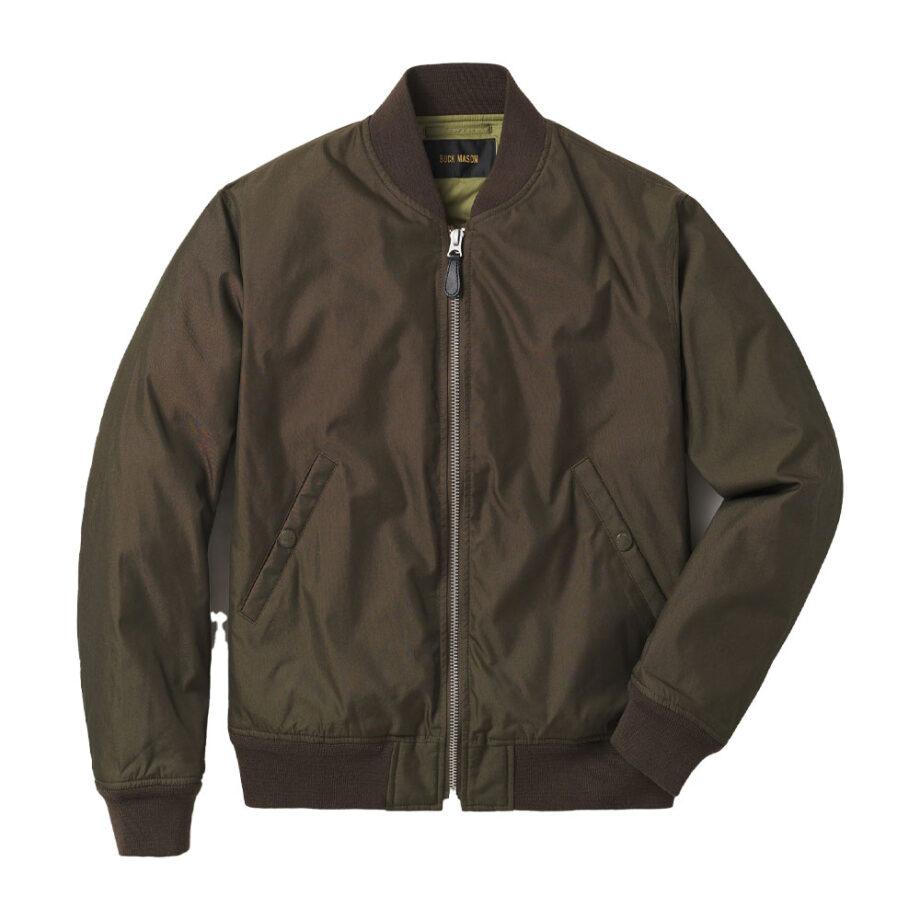 American menswear brand Buck Mason is part of a minority, in that it produces all of its clothing in America, something that can’t be said of all American clothing brands. This means the company gets to pay closer to attention to quality, which results in a far more accomplished for you, the consumer. Better still, Buck Mason doesn’t deviate too far from traditional styles when it comes to its clothing, instead, opting to go down the truly timeless route, so you know your clothing will remain on-trend for years to come.

That is especially true of Buck Mason’s range of men’s bomber jackets. With classic colours and simple, fuss-free aesthetics, these bomber jackets are a unbelievely safe investment. 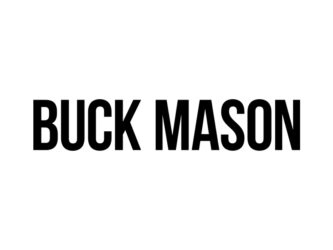 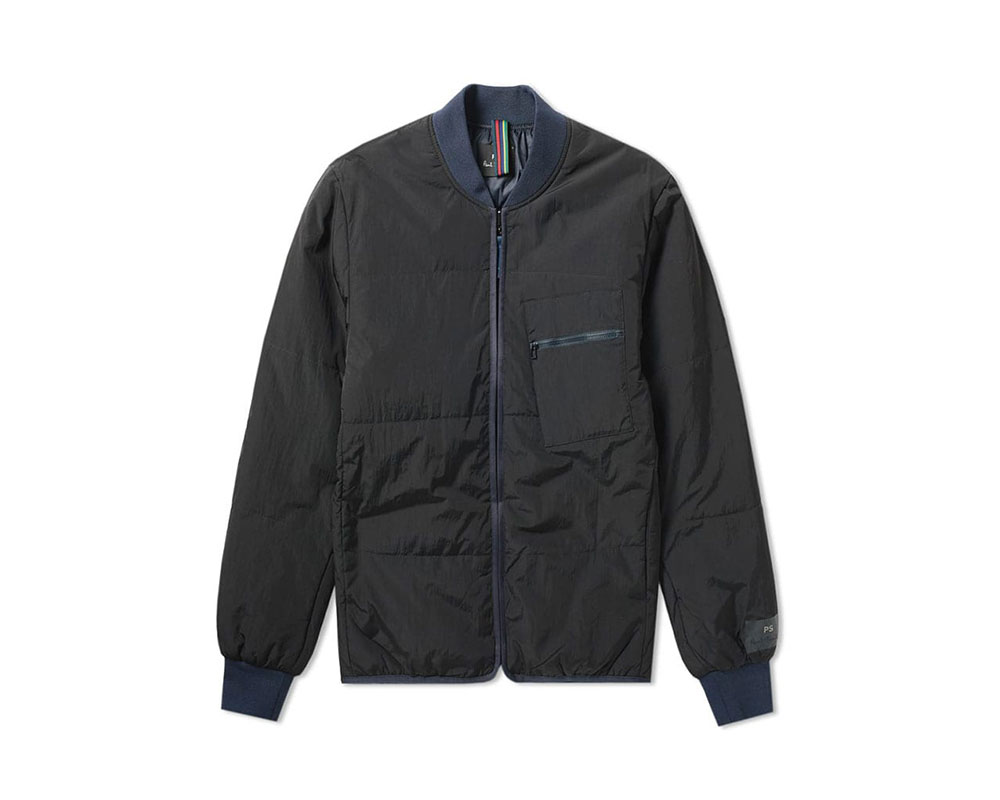 Paul Smith is famous for his unique, somewhat whacky styling. His bomber jackets, however, are rather conservative and are available in a selection of timeless colours and materials. His most unique offering is a bomber made form ‘jersey’, the same materials your hoodie is made from. 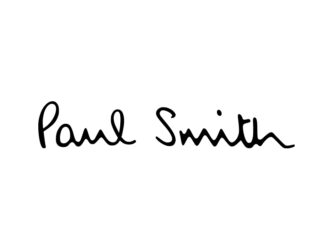 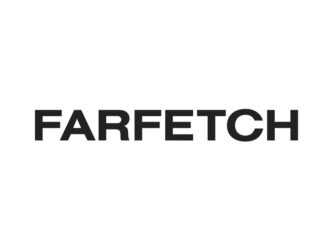 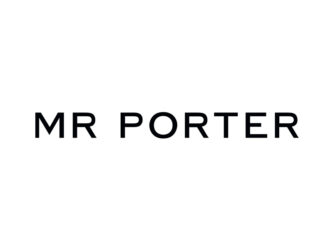 Free shipping on orders over $250 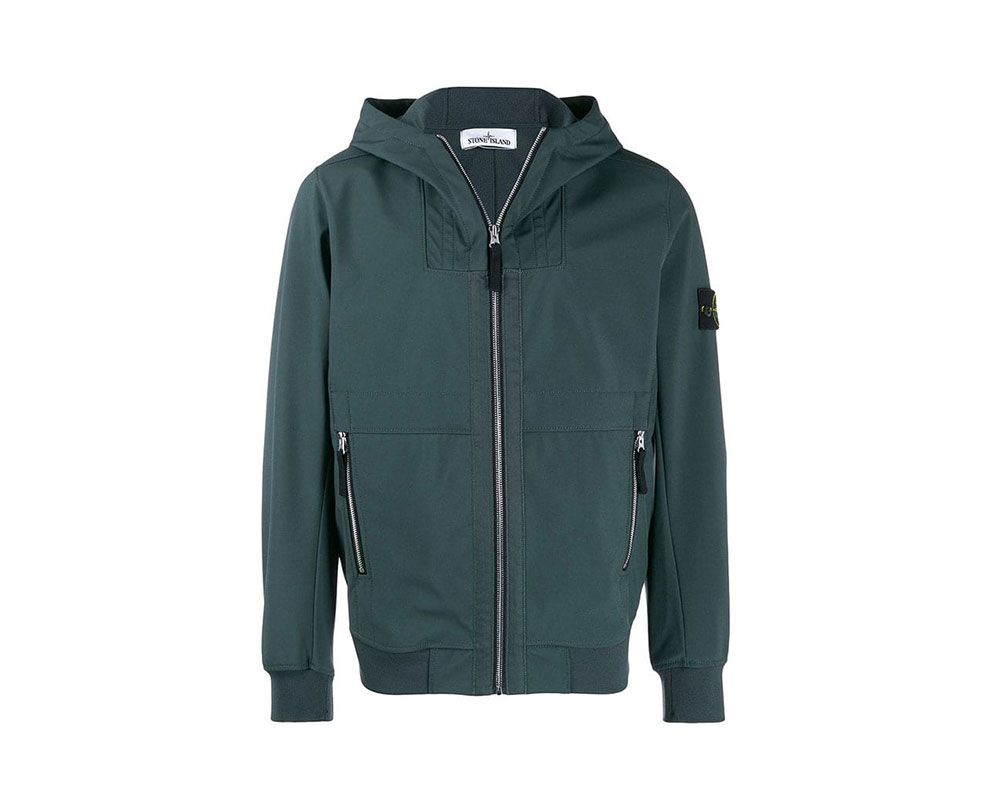 Designed in Italy by Mr Carlo Rivetti, Stone Island is at the forefront of men’s outerwear and have become famous for their memorable removable patch on the left sleeve of all of the brand’s garments. Their bomber jackets, in typical Stone Island style, don’t follow any traditions. This is, therefore, the perfect brand for those who want to get involved with classic pieces, but ones that don’t confirm to traditional rules. 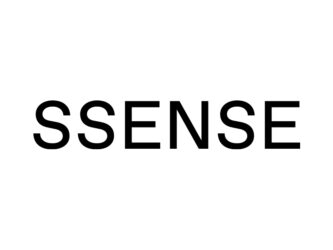 Free shipping on order over $300 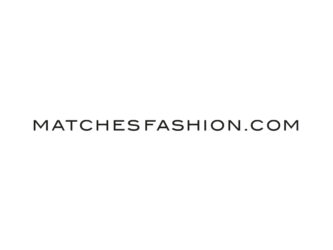 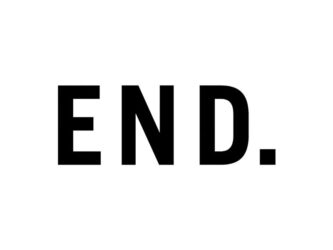 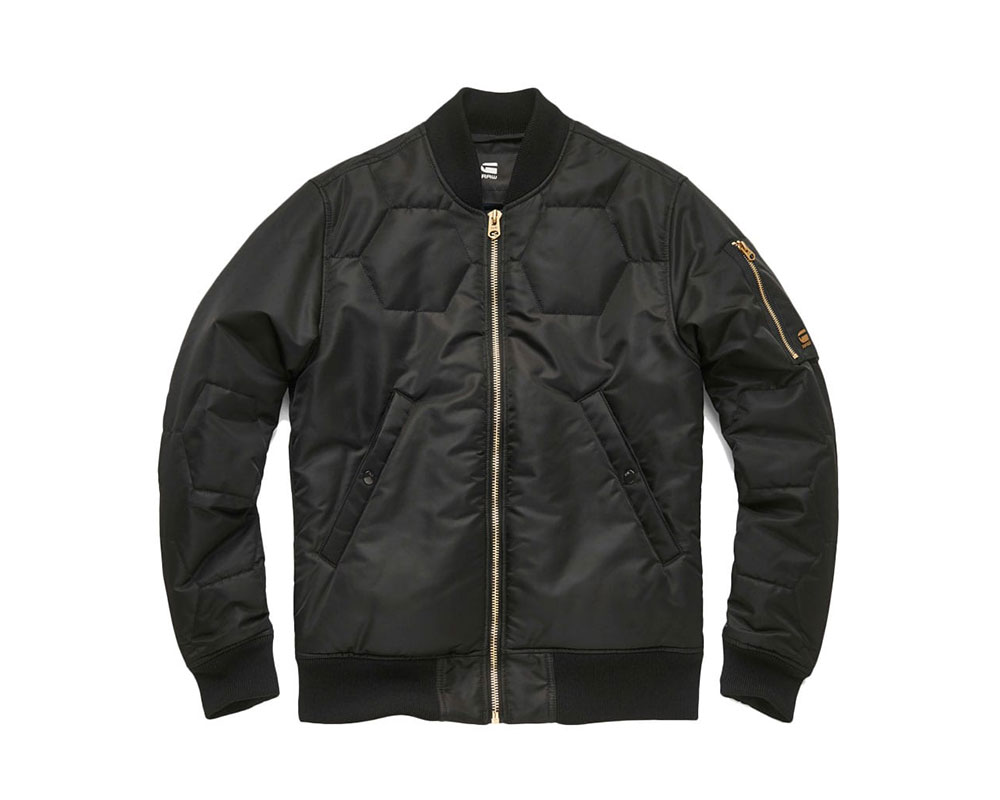 G-Star is famous for its innovations in denim including its role in making denim ‘luxurious’ and cutting edge 3D denim technology. For G-Star, the world of denim has been conquered and they have since evolved to make other menswear garments. Their men’s bomber jackets are high quality, innovative and are available in both traditional and more modern styles. 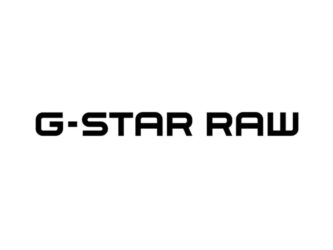 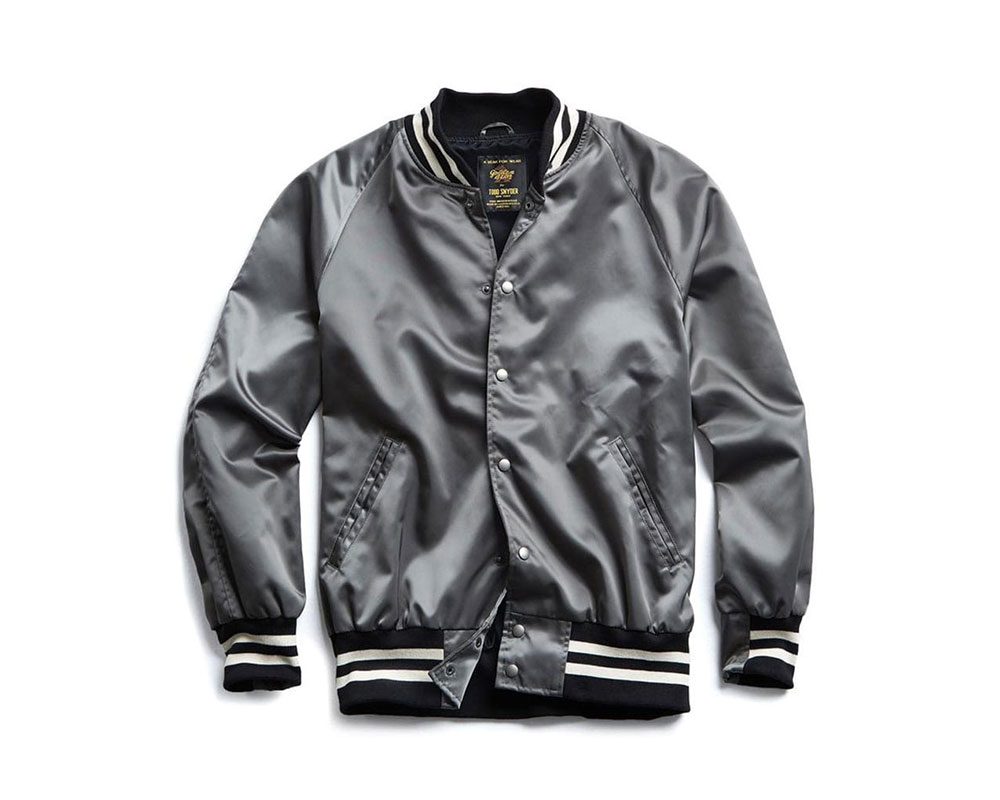 The one-time Ralph Lauren, Michael Kors and Gap designer turned entrepreneur, Todd Snyder offers a range of clothing designed by himself as well as a range of great collaborations with other big-name brands like Champion and red wing boots. The bomber jackets available on Todd Snyder range of his own ultra-stylish suede piece to a collegiate inspired number that has been made in collaboration with Champion. 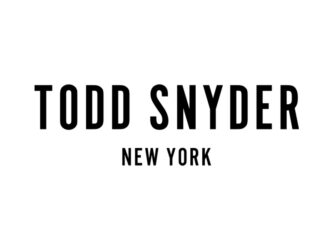 We offer free shipping and returns on orders over $150 within the continental U.S. 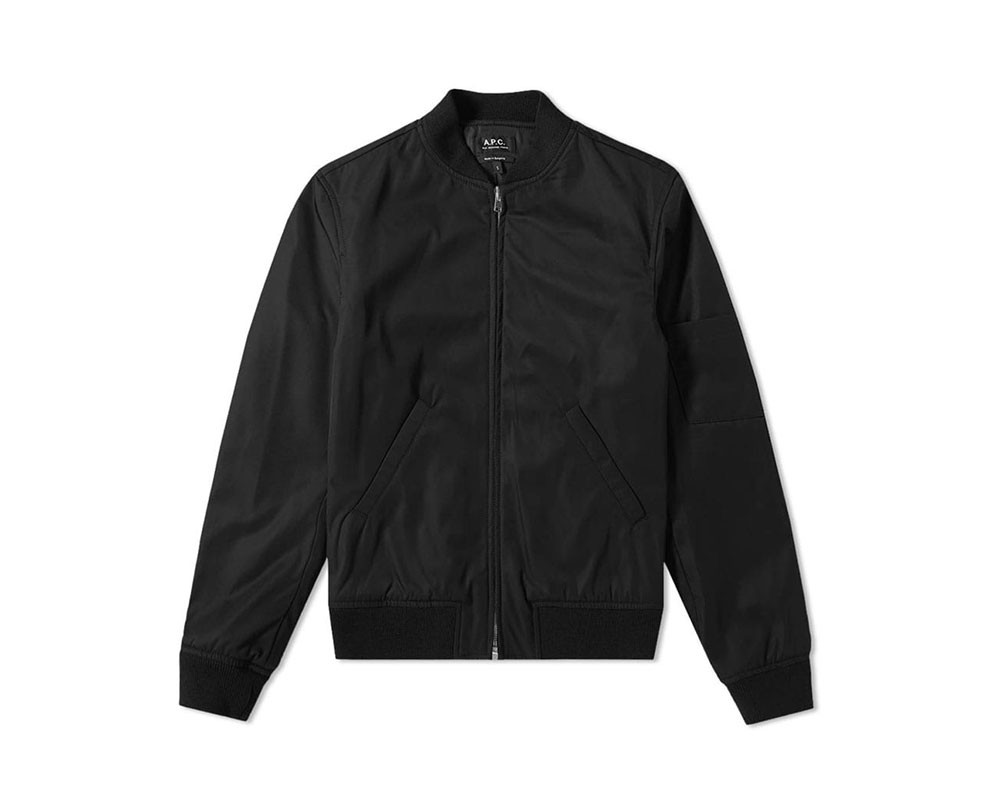 Founded in Paris, 1987, A.P.C. is famous for their minimalistic take on traditional garments and styles. Their bomber jackets are no different and take on a more minimalistic form than the traditional MA1 flight jacket. They are made from ultra-high-quality materials and use production processes. 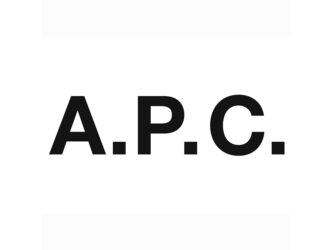 Free shipping on order over $300

Founded by a Mr David Reiss, Reiss is committed to making innovative and original clothing that fuses quality, exceptional design and value. Their men’s bomber jackets are a little more sophisticated than most and are perfect for the gent who wants a sharper look. 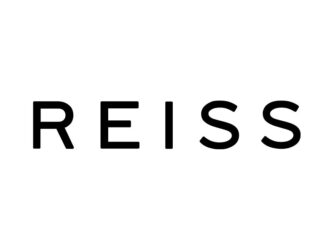 Free delivery on orders over $400 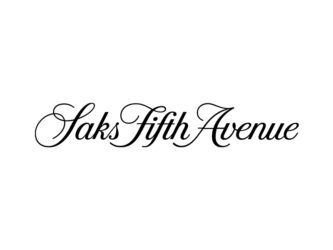