Russia has become a global pariah thanks to its invasion of Ukraine. Not only have many countries levied tough sanctions against Russia and some of its most powerful individuals, including President Vladimir Putin, but now even businesses and average citizens are boycotting Russia and supporting Ukraine, too.

Something a lot of businesses across the world have been doing is boycotting Russian vodka brands. Vodka is, of course, one of Russia’s most famous exports and a highly symbolic product, so it makes sense. Bartenders are pouring vodka down the drain and liquor stores in Europe, North America and Australia have pulled Russian products from their shelves. Read more on that here.

But before you go reaching for your favourite bottle of rotgut and start tipping it down the toilet, just wait a minute. Many vodka brands that you might assume are Russian are actually not Russian at all.

For example, Smirnoff, one of the world’s most popular vodka brands, is owned by Diageo – a British company – and if you buy a bottle of Smirnoff in Australia, chances are it was made locally, or in the United States.

So don’t waste good vodka. We here at DMARGE have put together a list of quality non-Russian vodka brands that you should consider purchasing if you too want to pour Putin down the drain and stand in solidarity with Ukraine.

How to enjoy vodka?

Most vodka aficionados agree that the best way to drink vodka is plain and pure. Just put your vodka bottle in the freezer for a few hours and serve in a small glass. Do not shoot it. Just sip.

How many vodka shots does it take to get drunk?

Many men have claimed that you will begin feeling the effect of vodka after your third shot. One shot of 40% ABV vodka (80 proof) is equivalent to 30ml, so better pace yourself when drinking.

What are the best vodka mixers?

You can mix vodka with soda water, cranberry juice or lemon juice to make a refreshing cocktail. Other juices like pineapple and tomato also work.

Why aren't there any Ukrainian vodkas on this list? 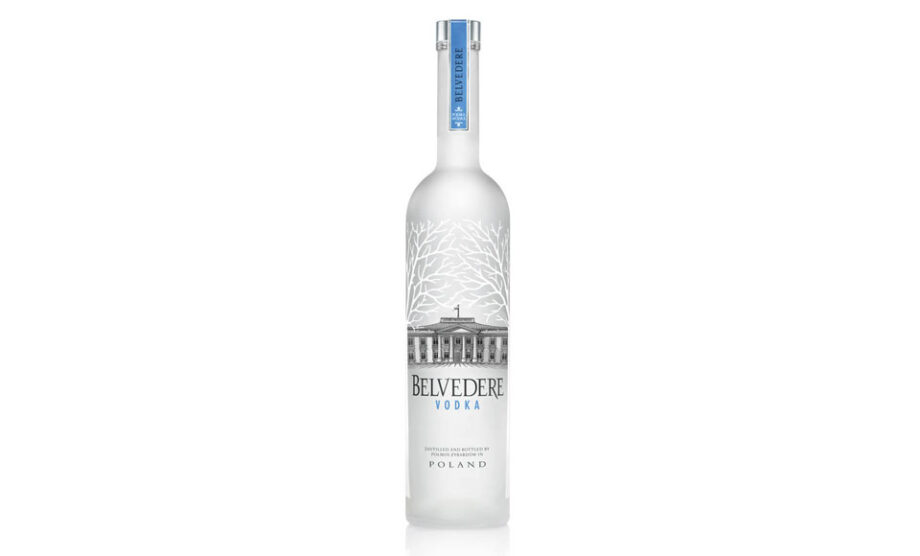 First up, we have Belvedere from Poland. The Polish claim it was them and not the Russians who invented vodka… Considering how delicious Belvedere tastes, we’re inclined to believe them. We’ve all seen the elegant frosted bottle, and we’ve all thought how good it would look sitting on our shelf at home. The great thing is, this Polish benchmark vodka doesn’t just look good – it tastes great too. Smooth, velvety and subtlety flavoured, Belvedere is a truly guilt-free sip. 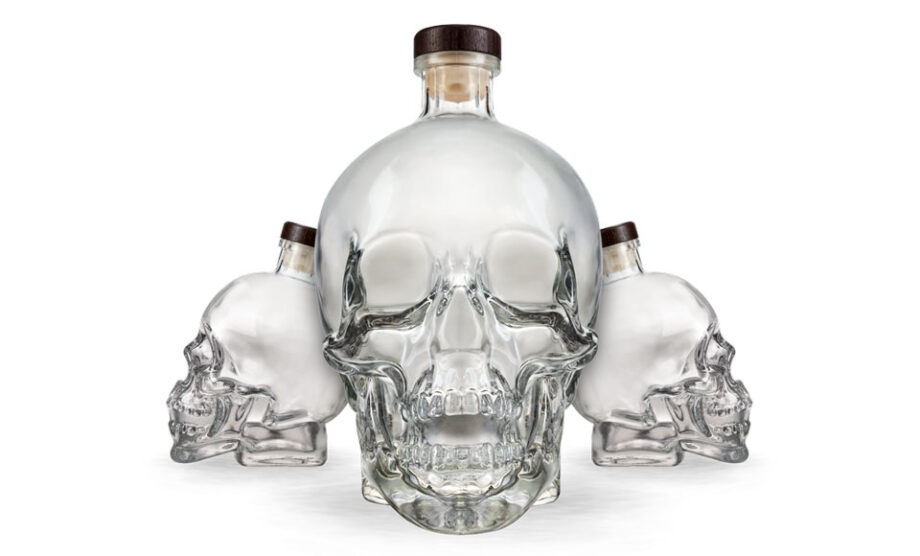 The bottle alone is reason enough to buy this vodka. The skull staring off your shelf doubles as a piece of art, just as intended by the co-founders of the brand, actor Dan Aykroyd and fine artist John Alexander. Okay, the bottle might be a bit gimmicky but the vodka is anything but. It’s a beautifully smooth drop with a slight burn to follow, and takes its name from the quartz crystals that it is passed through three times during the filtration process. It’s also made without any additives, oils or sugars. Crystal Head is an exceptionally pure vodka with an exceptionally cool aesthetic. 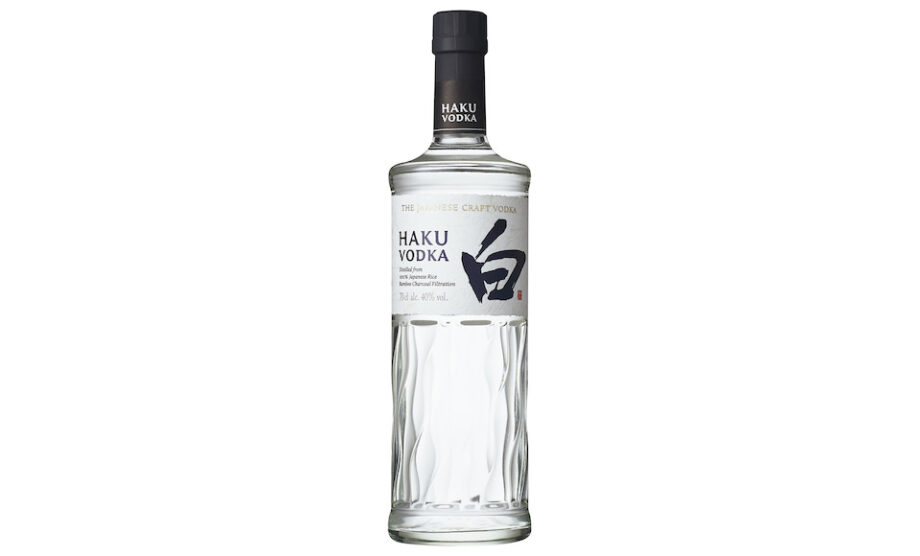 Japan’s perhaps not the first place you think of when you think ‘vodka’ but just like Japanese whisky or beer, Japanese vodka is a thing of beauty. Haku means ‘white’ in Japanese and refers to the Japanese white rice that this fantastic vodka is distilled from. Soft, round and subtly sweet, Haku is great in cocktails but is also great for sipping neat, as it has very little burn and is incredibly smooth. Why drink sake when you can drink this?

Ketel One Vodka (The Netherlands) 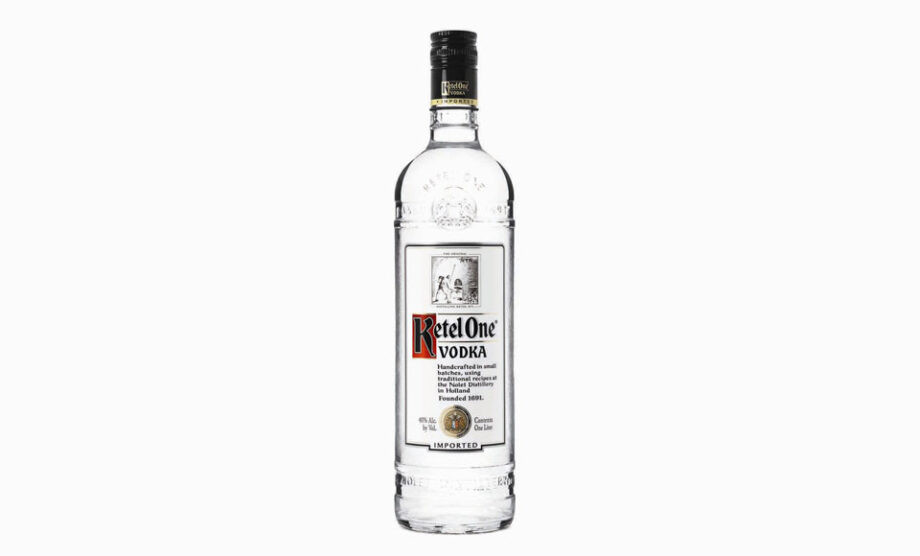 Ketel One is one of those vodka brands that you might have thought was Russian, but nope – they’re actually Dutch. ‘Ketel’ is Dutch for kettle, and refers to the brand’s original copper pot still, “Distilleerketel #1.” The Nolet family that founded the brand is now in its tenth generation, and they’ve obviously learned a lot in that time because this is quite simply one of the world’s cleanest-tasting vodkas. There’s a reason bartenders love it.

Shop Ketel One Vodka (The Netherlands) at Dan MurphysShop Now 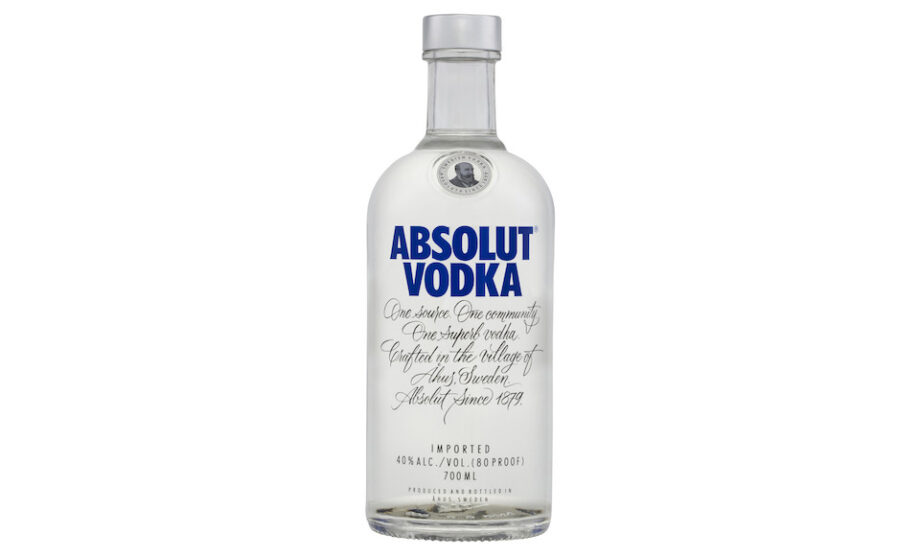 Quick Vodka Facts:
• Triple distilled vodka, made from rich winter wheat
• Most of the range is 40% alcohol – although there is Absolut 100, which is 50% alcohol

One of the world’s most popular vodka brands, Absolut is absolutely not Russian in the slightest – it’s made in Åhus, Sweden, and has been since 1879. Famous for its minimalist bottle design and crisp, inoffensive taste, there’s a reason Absolut ranks as one of the most successful alcohol brands on the planet. Now, if only Sweden would join NATO… 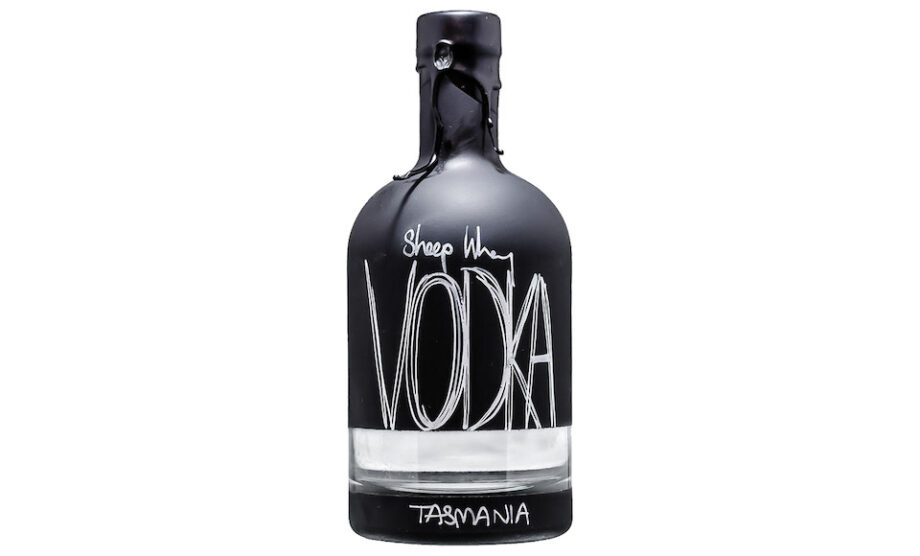 Last but not least, we have an Australian vodka. Hartshorn is an independent distillery from Tasmania whose vodka is officially the first spirit in the world to be made from sheep whey – a novel use of cheesery waste. The spirit is made by fermenting the lactose sugar within the whey. This unconventional method means Hartshorn Vodka has a beautifully sweet and creamy taste, quite unlike any other vodka on the planet. If you’re not convinced, just know Hartshorn vodka won World’s Best Vodka at the World Vodka Awards in 2018. Try it for yourself – you won’t be disappointed.