Solo: A Star Wars Story is off and running and so are the movie’s biggest stars. Man of the moment Donald Glover showed up to the premiere in New York overnight rocking a full Gucci suit whilst making a statement out of it: brown isn’t for old guys anymore.

Traditionally reserved for the more senior gentlemen, brown suits are notoriously hard to wear for most guys, but Glover has found a way. Keep it light toned, pare it down with a contrasting v-neck knit or deep cut tee, and polish it off with killer Gucci loafers.

It’s a throwback look to the 70s without going the full bell bottoms. Although this isn’t the first time Glover has pioneered the brown suit. At last year’s Golden Globes he rocked an attention-grabbing brown suede tuxedo which also worked in his favour.

Glover will play Lando in the upcoming Star Wars story alongside the equally stylish Paul Bettany – that British guy who played Vision in Infinity War.

You can check out his looks if you prefer linen suits over brown. 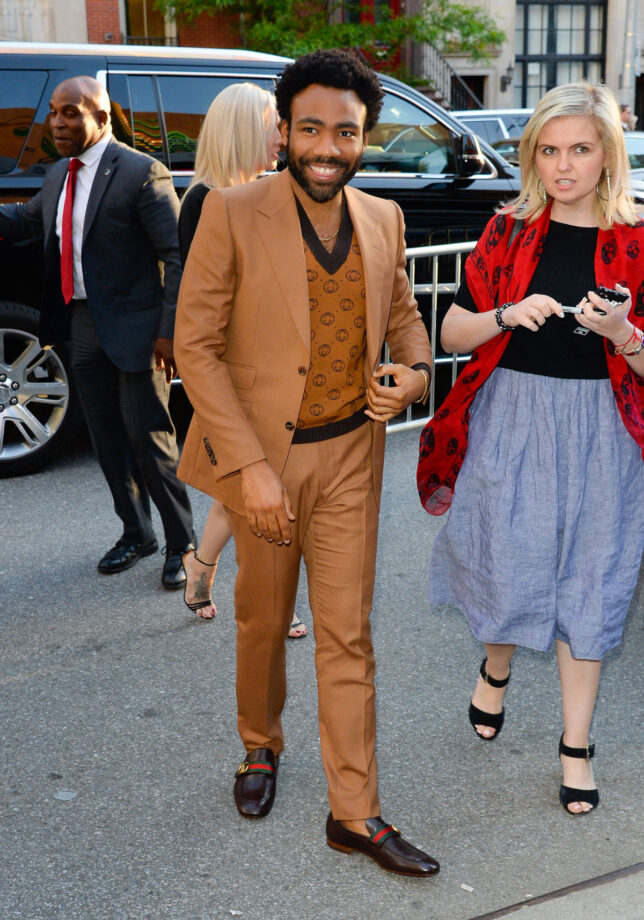 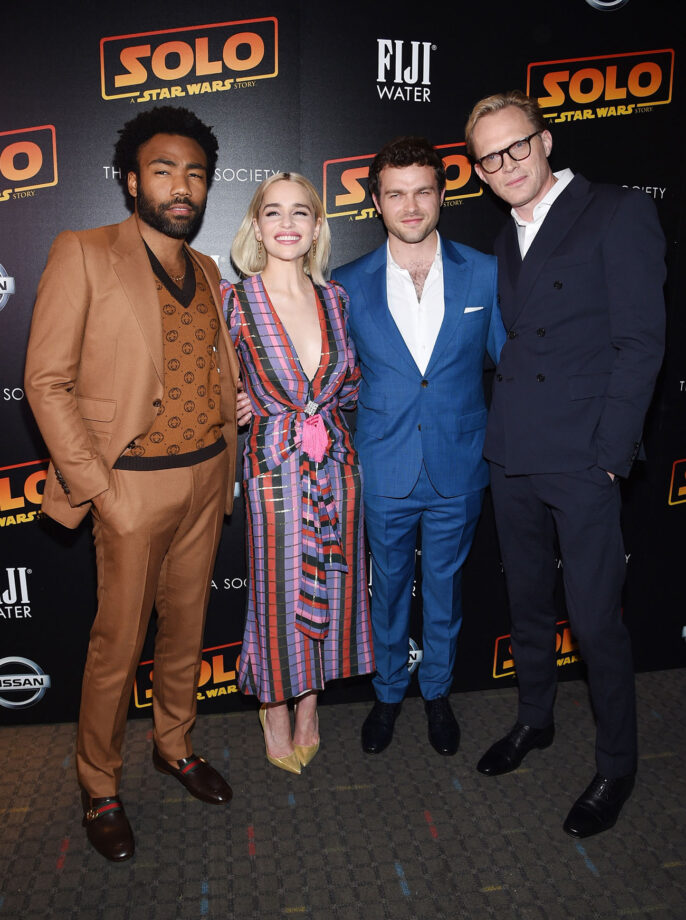 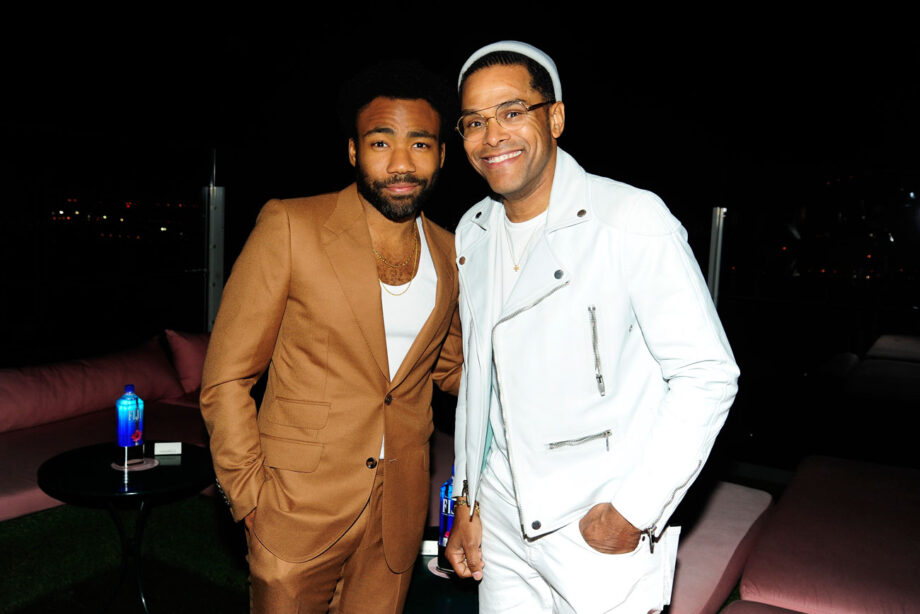 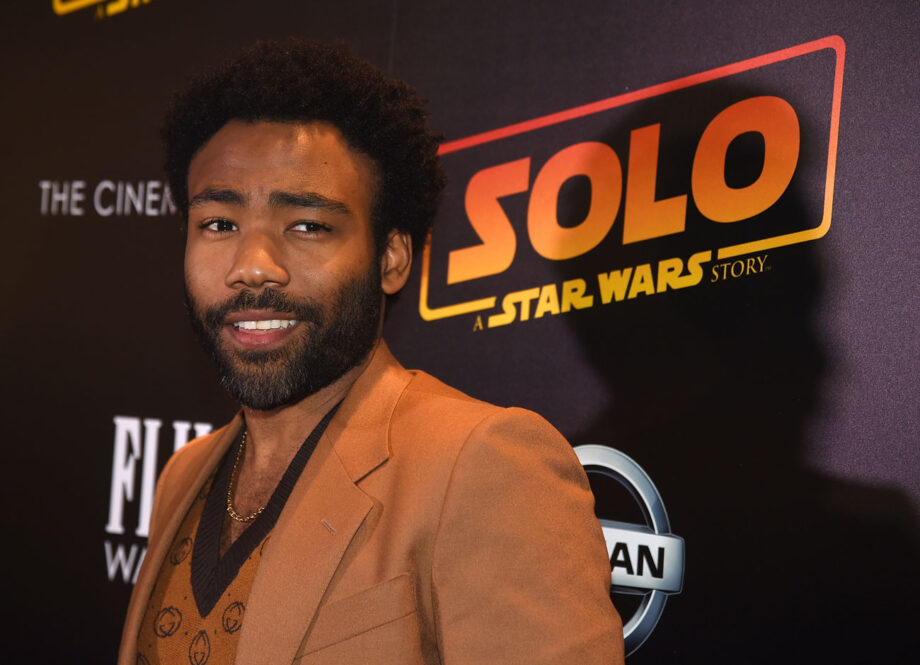