Have you ever checked-in to your flight early, carefully studied the seat-map and chosen the best seat in the house? Have you also sat down smugly in your pew of choice; only to realise you misread the map, booked the wrong side of the exit row, and are now stuck next to the toilets in a seat that won’t recline?

No? That’s cool—I was just asking for a friend.

Anyway, if you are keen to avoid that 100% hypothetical situation, check out this guide to the best and worst places to sit in economy on a domestic Australian flight. 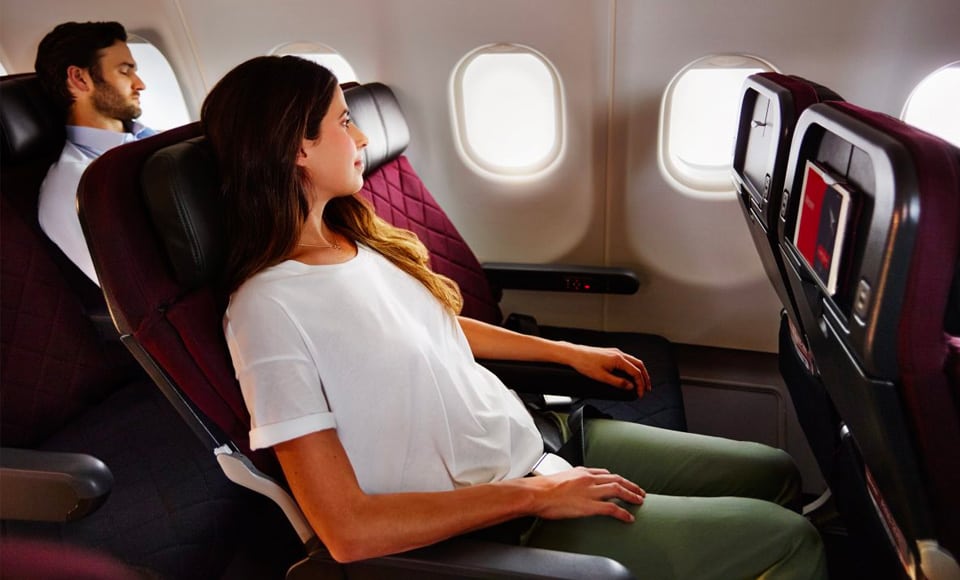 Sure, the Qantas Airbus 330-200 economy seats come with 31 inches of recline and a width of 17.5 inches (and the food is complementary), but let’s be real: economy is economy. A few inches here and there won’t make or break a trip. Getting sat next to the constantly-in-demand toilet will. That and a good glass of Chardonnay. Also: legroom. Need we say more? Picking a good seat is arguably more important than picking a good airline. And unlike some other airlines, on Qantas domestic flights, it’s free!

Considering the Airbus 330-200 is one of Qantas’ domestic staples (i.e. if you book a few flights in Australia you’ll end up on it at some point), it’s handy to know the best places to sit. Normally this takes a few bouts of trial and error. Luckily for you, we’ve tuned in to SeatGuru to share the secrets only frequent flyers know. Here’s a breakdown of the seats of interest. 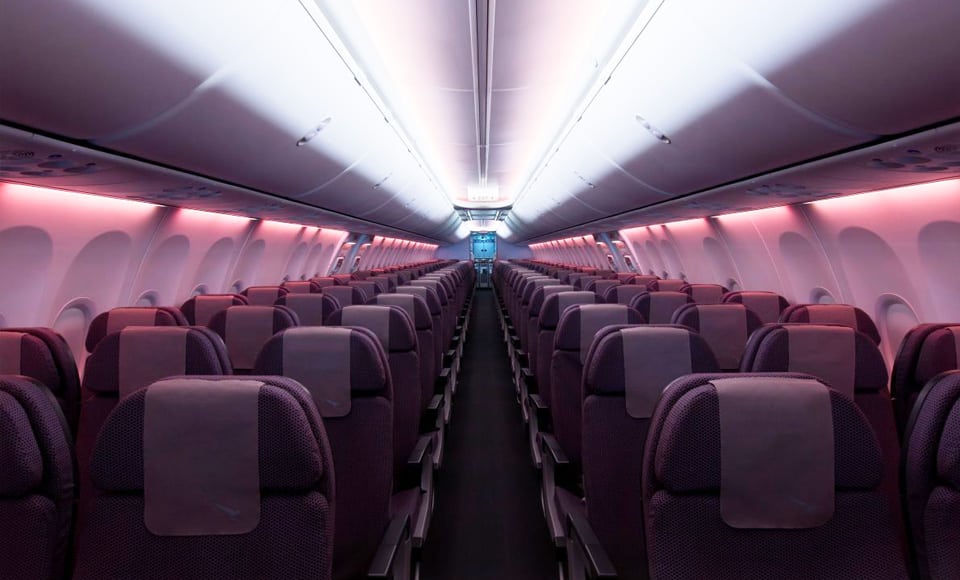 The Qantas 737-800 is a smaller aircraft than the Airbus 330-200. But the potential to score a great seat (or languish miserably in a poorly chosen one) is even greater. The 3×3 seat layout is not for everyone however there are a few gems on this little city flier. It’s often traversing the skies between Sydney and Melbourne, so if you live in either of the nation’s unofficial capitals, knowing this plane’s seat-map by heart is just as important as knowing Sydney’s coolest bars or Melbourne’s best barbers. 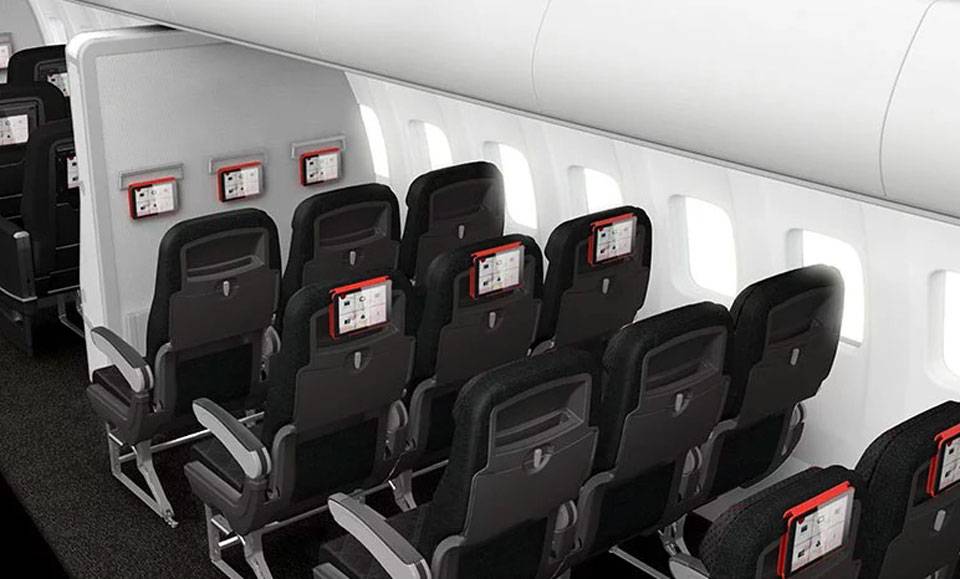 The Qantas 717-200 is another smaller jet, which is part of the QantasLink service and is often used between Sydney, Canberra and Melbourne. Bonus: being part of the QantasLink gives you access to Qantas points and ‘status’ credits, seamless connections, 24/7 online booking and the option to check in via mobile phone. 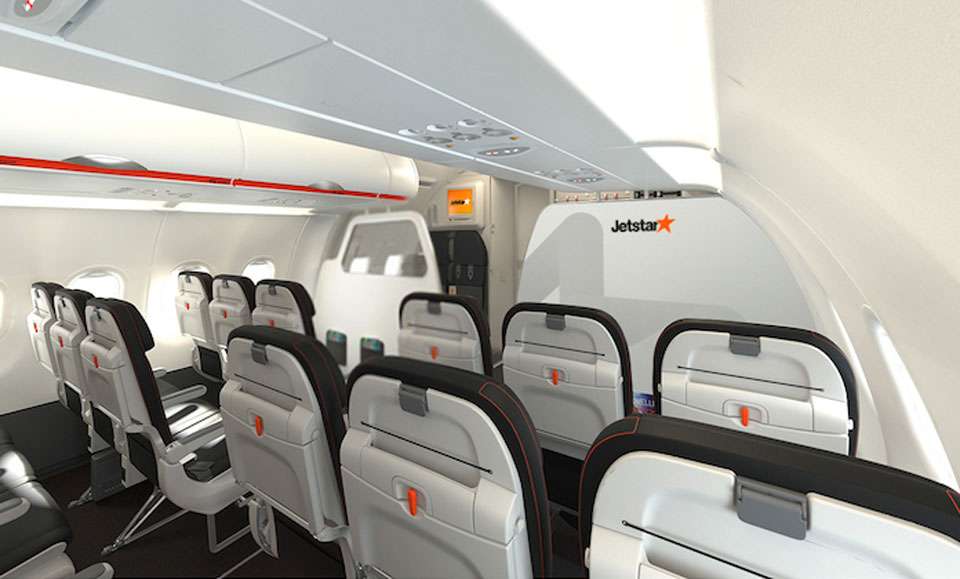 The Airbus A320 boasts the widest cabin of any single-aisle aircraft in the sky, and can hold up to 180 passengers. But how many of them will travel with leg cramps? Read on to find out. In all seriousness, if you book a Jetstar flight, chances are you will be on this Airbus, so brush up on your aisle-atomy… Yes: choosing your own seat costs about $8 (assuming you’ve booked a ‘starter fare’) but it’s definitely worth it. And to secure an exit row seat you’re looking at an extra $25. 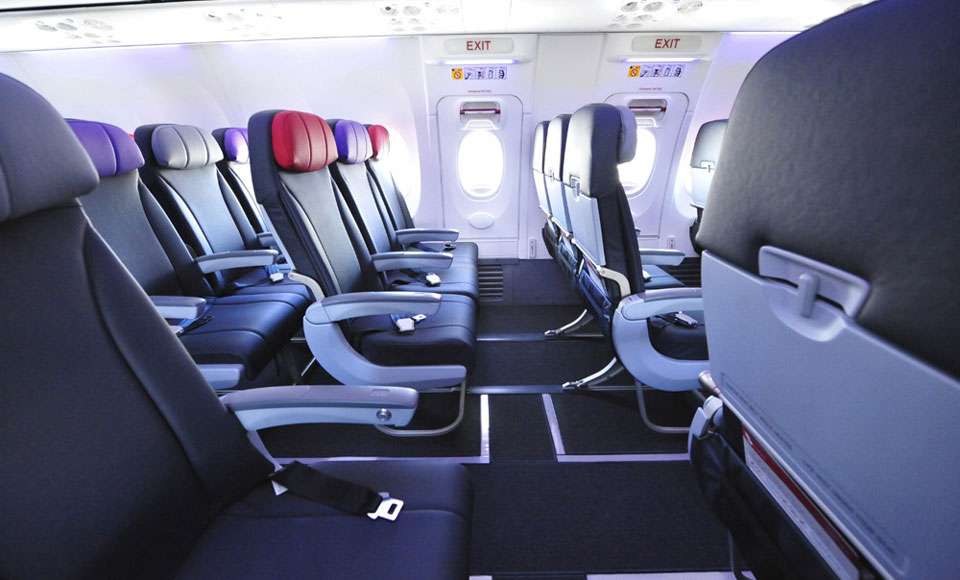 The Virgin Boeing 737-800 fits 176 passengers: but only those with the inside info will be on the best seats. To make sure you are one of them, so that you can arrive in Perth you can windsurf with the great whites (or swill wine with the in-laws—whichever you find less intimidating), 100% refreshed. Or if your travels bring you to Brisbane you can stroll the South Bank without lower back pain and a stiff set of knees. 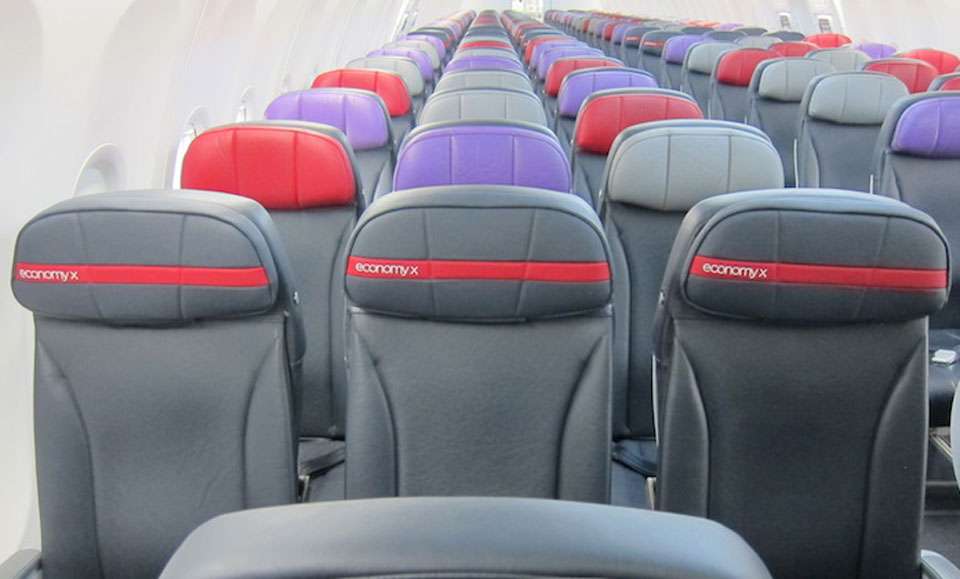 Unless you’re willing to pay for an upgrade to Economy X, you’re going to struggle to find any sneaky extra legroom in the Virgin Boeing 737-700. That said, it’s still worth knowing where to avoid. After all: you don’t want to rock up to the Australian Open (or Darwin’s national parks) after a stressful flight. If you’re not going to treat yourself to Economy X, at least don’t book a seat next to the toilets. 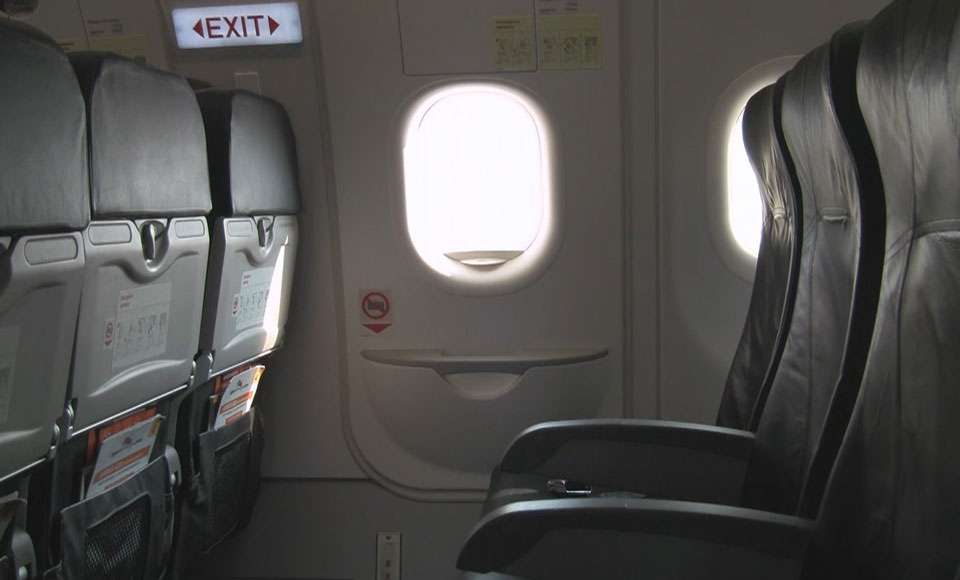 Although this is a single aisle plane there are a fair few seat options! Unlike some of the other plane’s on this list, the TigerAir Airbus A320 is more than a pocket-rocket. Despite its size it still zips around everywhere like one though! Whether you are on a business trip to Melbourne or a Barossa Valley wine tour in South Australia you could end up on one of these—so make it worth your while. 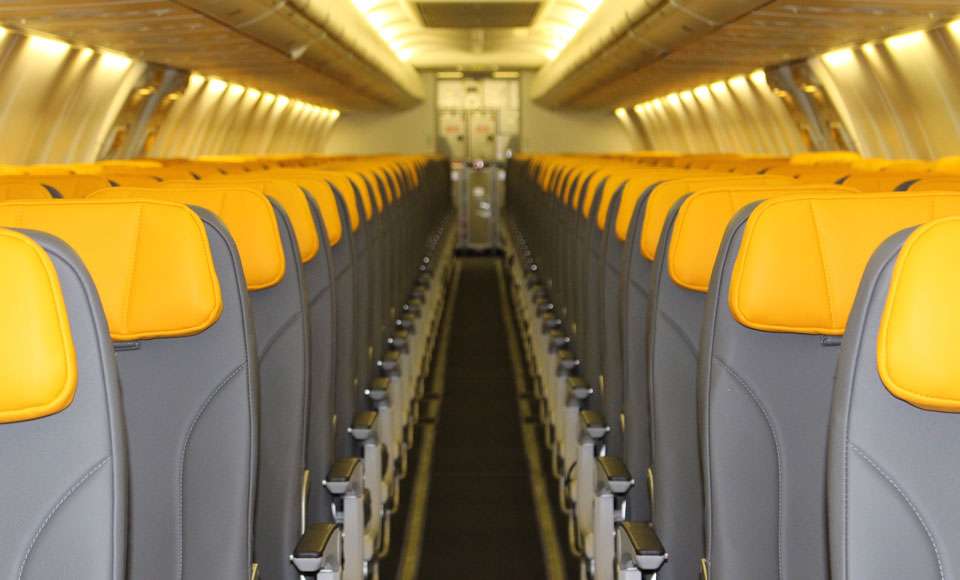 TigerAir Australia’s Boeing 737-800 has a 180 seat capacity with 42 ‘Extra Leg Room’ seats, 30 ‘Up Front’ seats and 108 regular Economy seats. Smaller than the Airbus but with newer upholstery, the TigerAir 737-800 is a nifty jet. To get the optimal experience make the most of selecting your own seat online. Choose wisely.

RELATED: How To Travel Calmly & Comfortably In Economy