Back in April I was on the dance-floor at an event in San Francisco when someone introduced me to this very cool and well-dressed dude. Honestly I had no bloody idea who he was other than he was polite and seemed to enjoy the sounds of Jamie XX as much as myself and my colleagues.

Fast forward three months… and ‘that dude’ turns out to be Henry Golding from the upcoming movie Crazy Rich Asians.

The 31 year-old British–Malaysian actor was a presenter on the BBC’s The Travel Show but made the jump to acting playing the uber rich character of Nick Young in the upcoming book turned film. On the current press tour fo the film, Henry’s been seen time and time again we’re some of the freshest menswear around.

Think of Henry’s style as part preppy and part weekend at the Hamptons with a luxury twist. Classic knitwear, tailored trousers, polo shirts, bright and bold suits, bolds dinner jackets, tailored spray jackets and loafers reminiscent of a day out on the yacht. Henry is dressing the part of a Crazy Rich Asian. We doubt it’s just for the movie, rather he’s got the looks and shape to wear clothes easily.

We highly recommend keeping an eye on this rising style star. 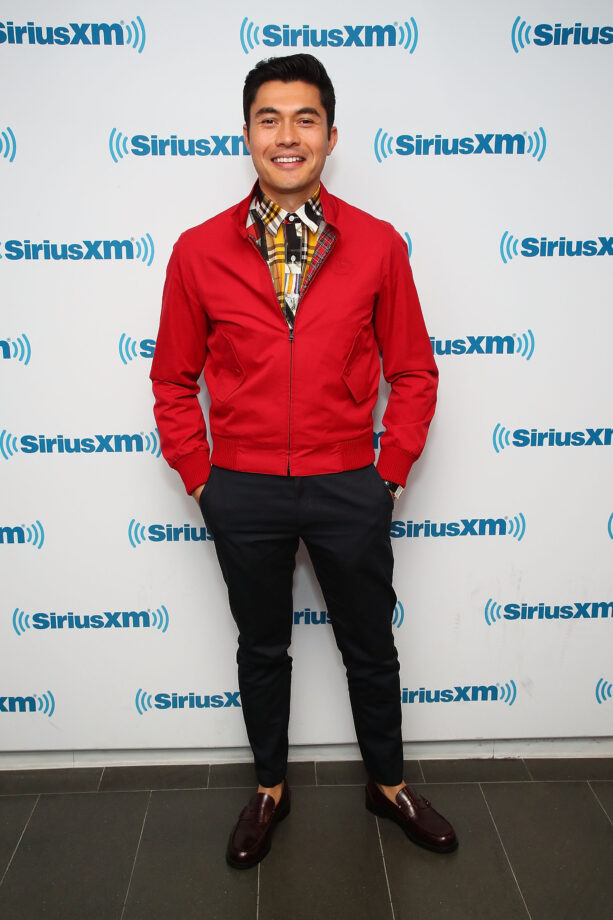 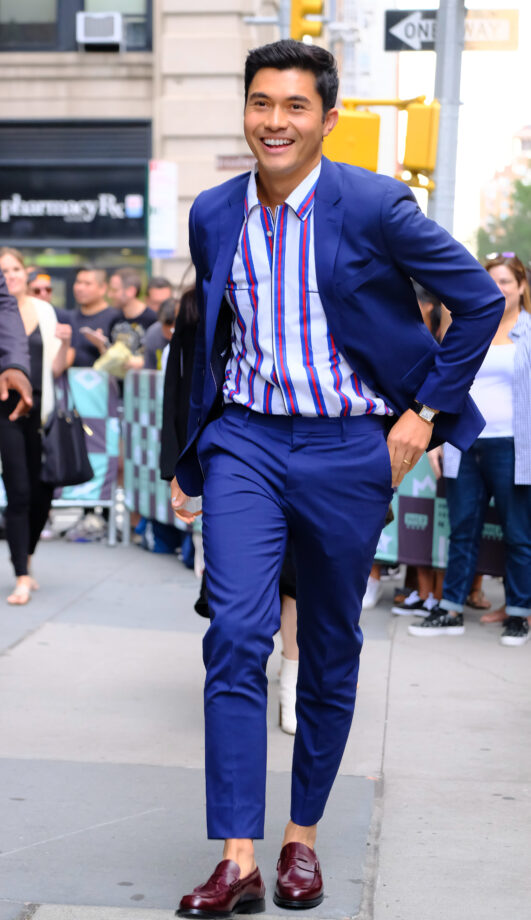 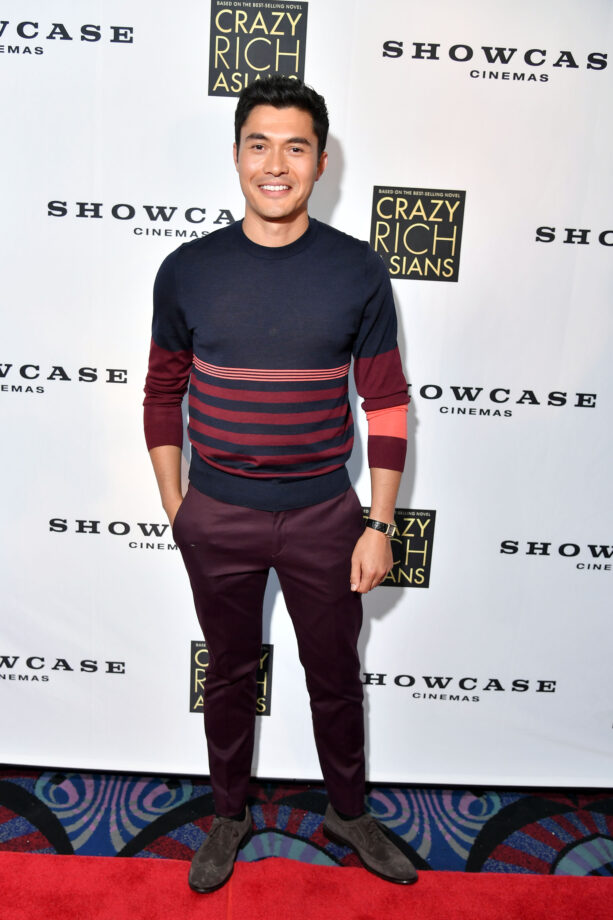 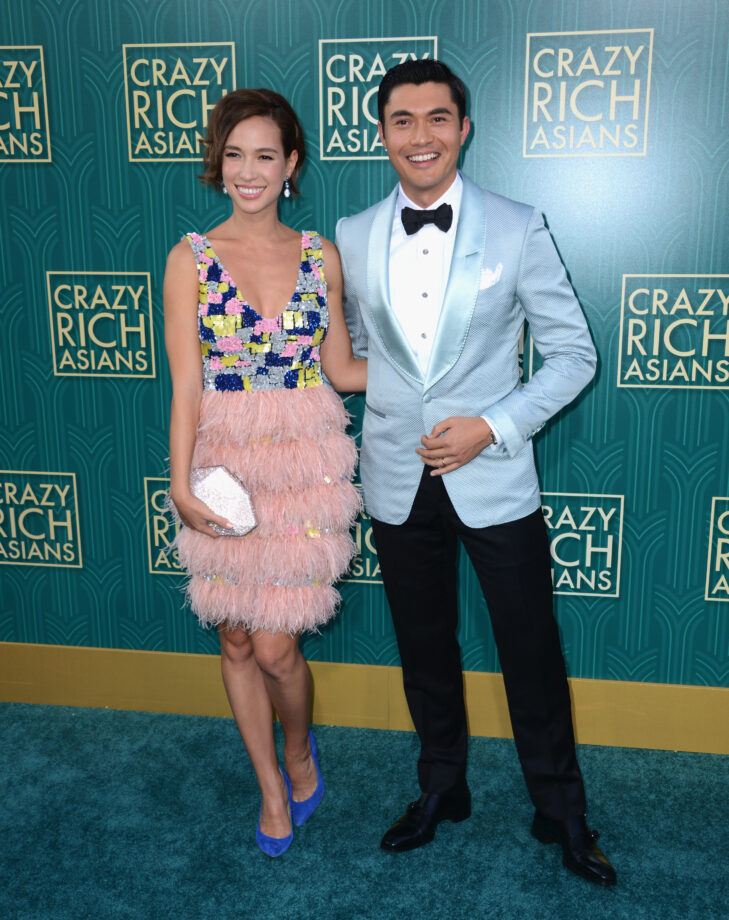 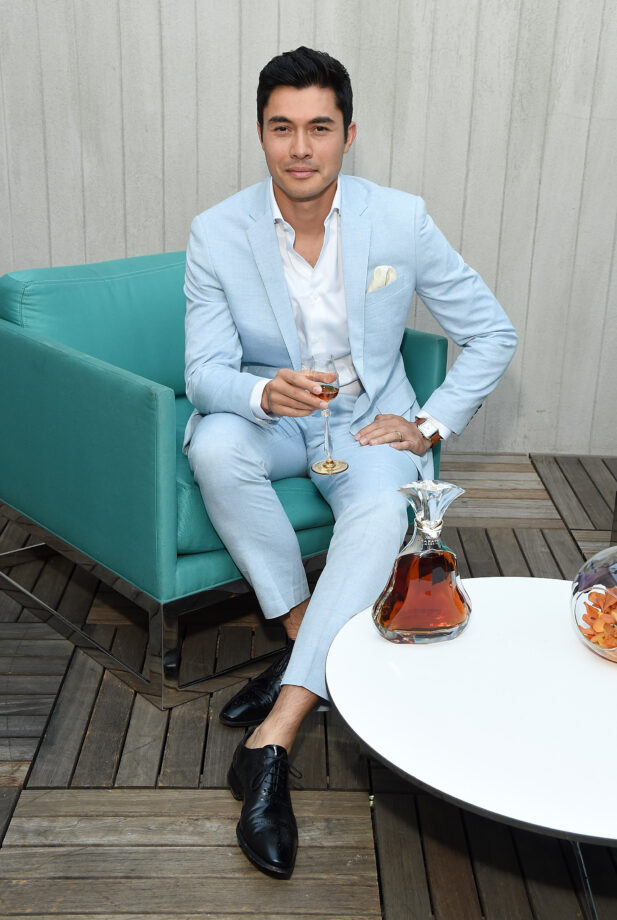 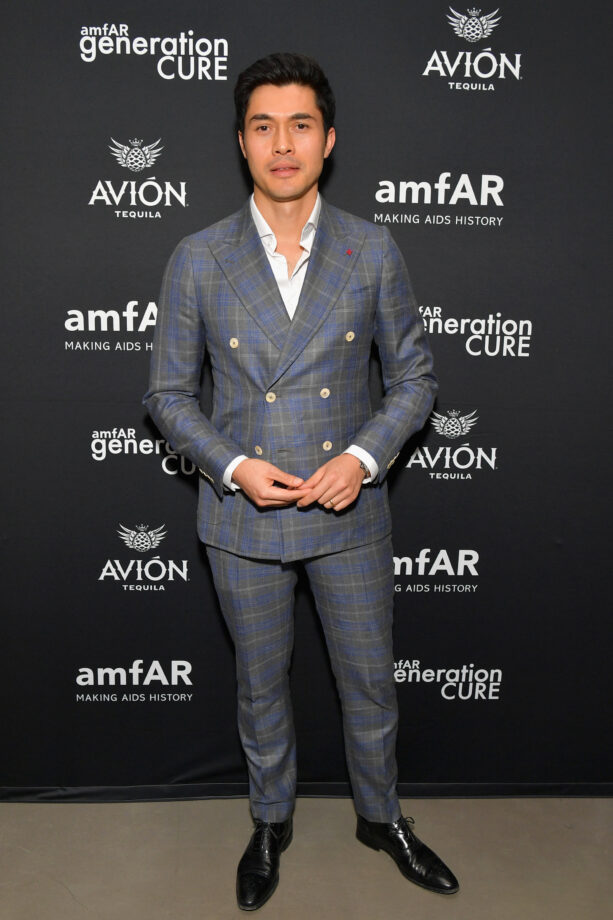