Slated as the world’s most powerful SUV, the Jeep Grand Cherokee Trackhawk is the brand’s flagship model that can lay waste to the 0-100km/h sprint in just 3.7 seconds before topping out at 289km/h. That’s pretty impressive given it possesses the aerodynamic efficiency of a modern-day fridge.

This kind of ballistic performance is also unheard of in SUV territory (until the Lamborghini Urus arrives that is) and can be attributed to the car’s big 6.2-litre supercharged V8 engine which is borrowed over from the American muscle car known as the Dodge Charger Hellcat.

As the figures stand, the Trackhawk boasts 522kW of power and 868Nm of torque with drive being sent to all four wheels via a TorqueFlite eight-speed automatic transmission that speeds up shifts whilst maintaining daily drivability.

For owners who are keen for a spot of weekend racing in between picking up the kids, the Trackhawk comes with an electronic limited-slip rear differential so that the mountain of power can be properly harnessed for rapid cornering manoeuvres on the track.

For the straight line junkies, there’s launch control which tightens up everything from the engine to the transmission and the suspension so that the aforementioned performance figures can be achieved without breaking a sweat.

Five dynamic modes dominate the car’s behaviour depending on the road surface. Drivers can choose between Auto, Sport, Track, Snow and Tow, the latter of which has a load capacity of 2.9 tonnes.

A big car with big engine needs superior stopping power and this is where giant Brembo callipers come into play, the largest standard front brakes to ever be offered on a Jeep in fact.

Finally, there’s a heavily sculpted body and blacked out colour accents which lets people know that this is no ordinary family trolley. There are gaping holes on the bonnet, the fog lights in the front bar have been omitted to aid air flow and the wheels come in 20-inch titanium-finish for a more sinister aesthetic.

Deliveries of the Jeep Grand Cherokee Trackhawk to Australian customers will begin in March 2018 with a price tag of $134,900 before on-road costs.

If that’s out of the question, take a look at the Jeep Grand Cherokee SRT we recently drove which is just as ballsy but without the supercar price tag. 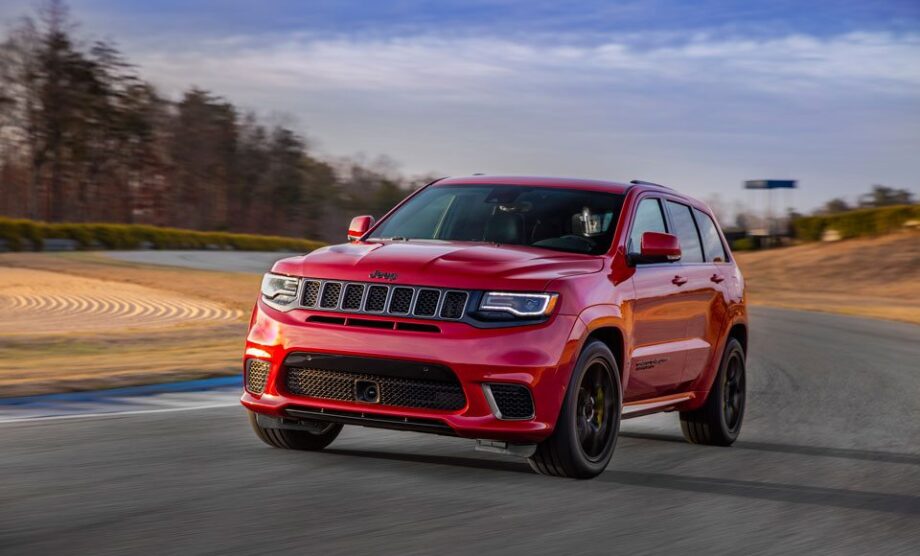 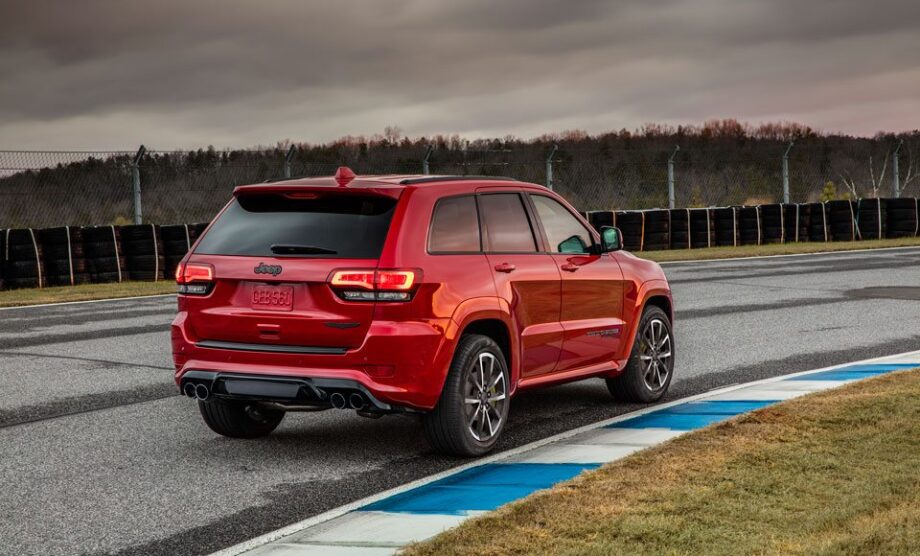 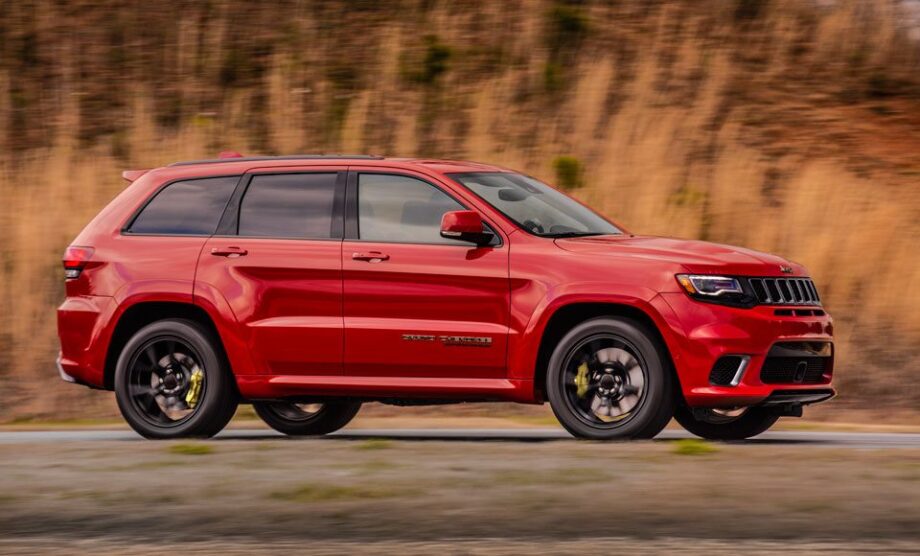 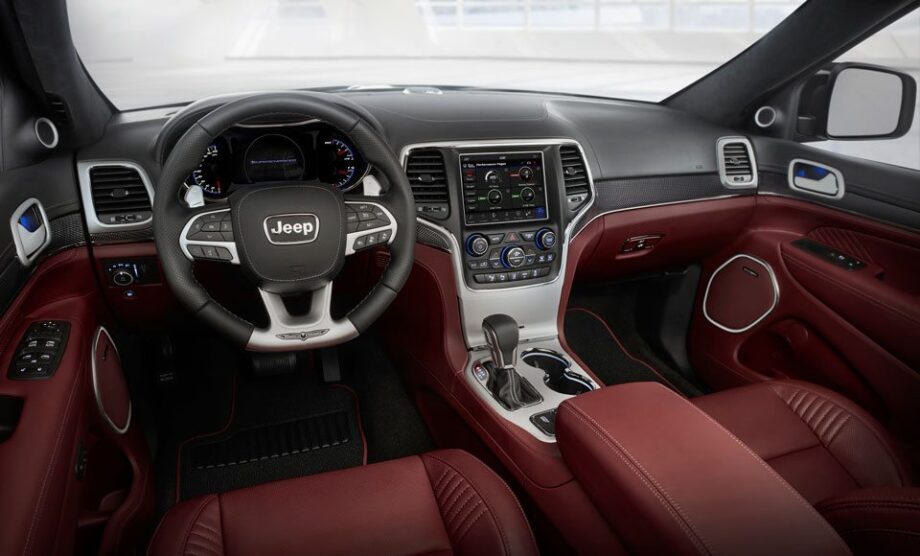 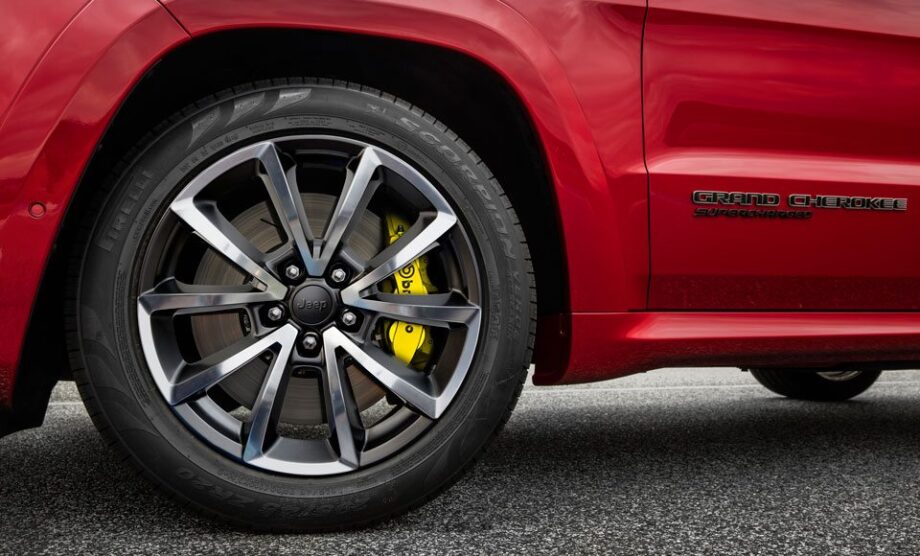 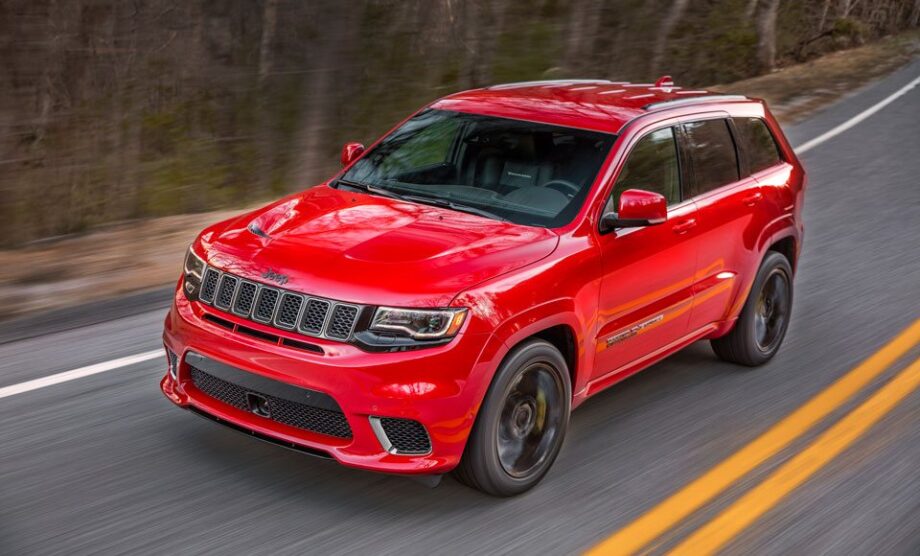 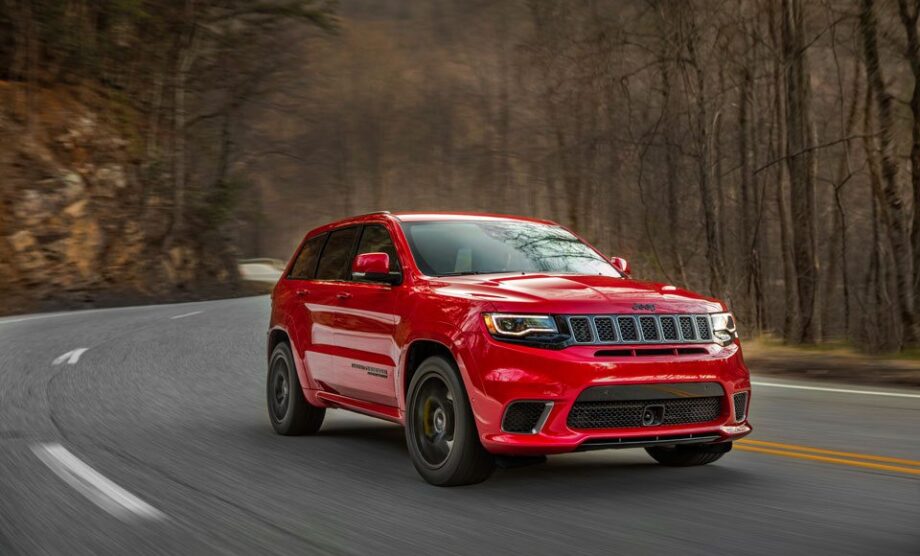 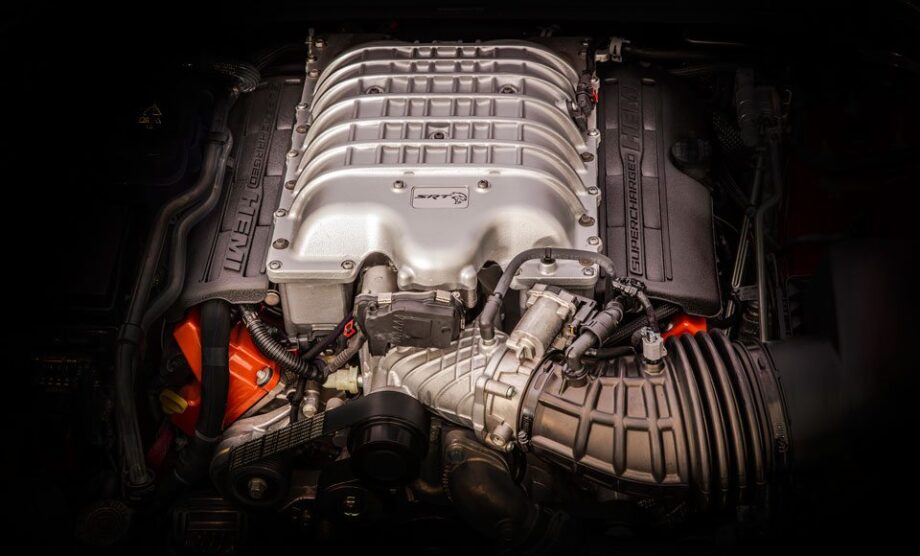 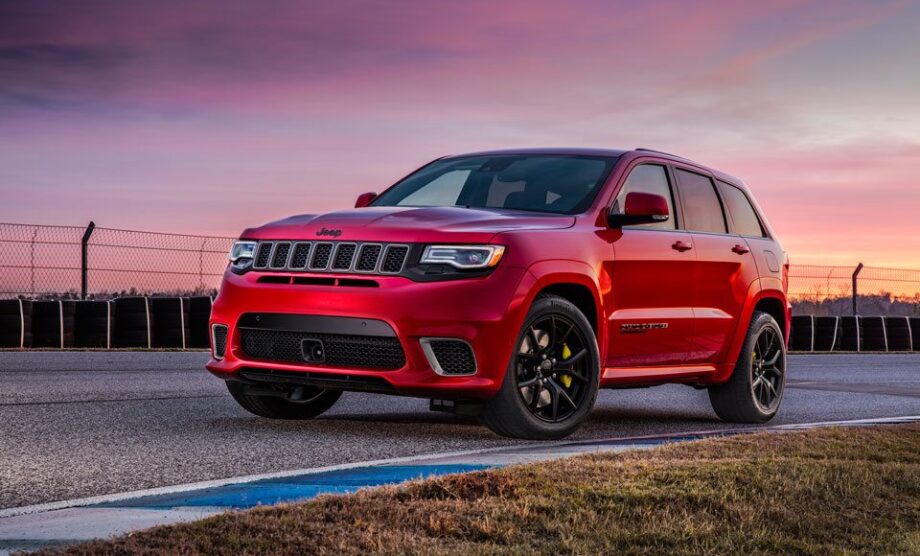