attends The Fashion Awards 2017 in partnership with Swarovski at Royal Albert Hall on December 4, 2017 in London, England.

No, not a cougar in tow. We’re talking about that distinctive tartan look and Lewis Hamilton championed it like a champion alongside Conor McGregor and Donatella Versace at the recent Fashion Awards 2017 in London.

The four-time Formula One star opted for the red tartan blazer and trousers but went down the unorthodox route of pairing it with a black turtle neck, blinged-out necklace (hello Dwayne Johnson), leather boots and a handkerchief which matched Versace’s dress.

Tartan isn’t exactly new to the men’s wardrobe as it’s been around since the 17th century before making a few notable comebacks namely in the seventies.

Flash forward to the present day and we have tartan 2.0, a bolder approach to the classic look backed up by eye-grabbing accessories.

Could this be the hottest men’s fashion trends of 2018? We’ll let you make that call in the poll below. If you do decide to go with tartan, here’s a handy guide we prepared earlier. 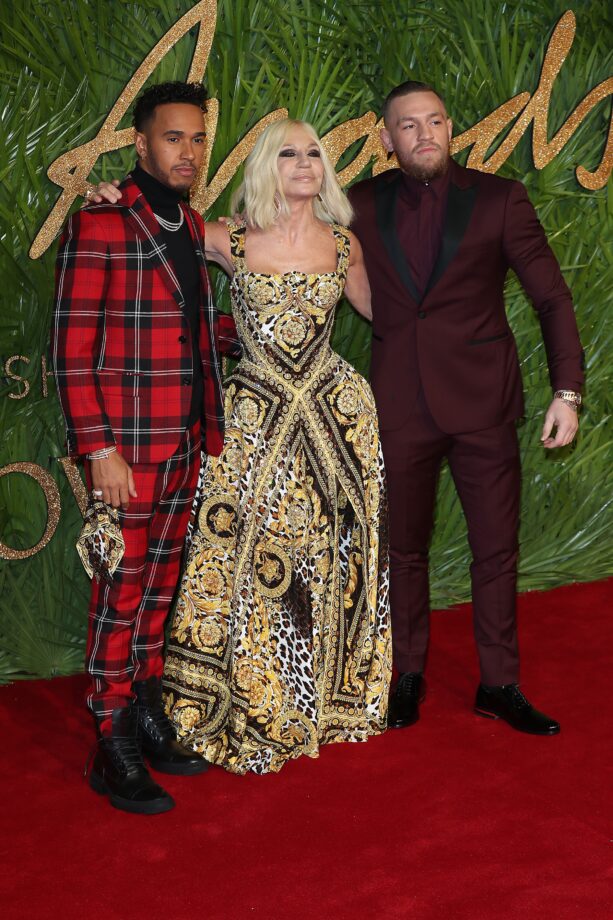 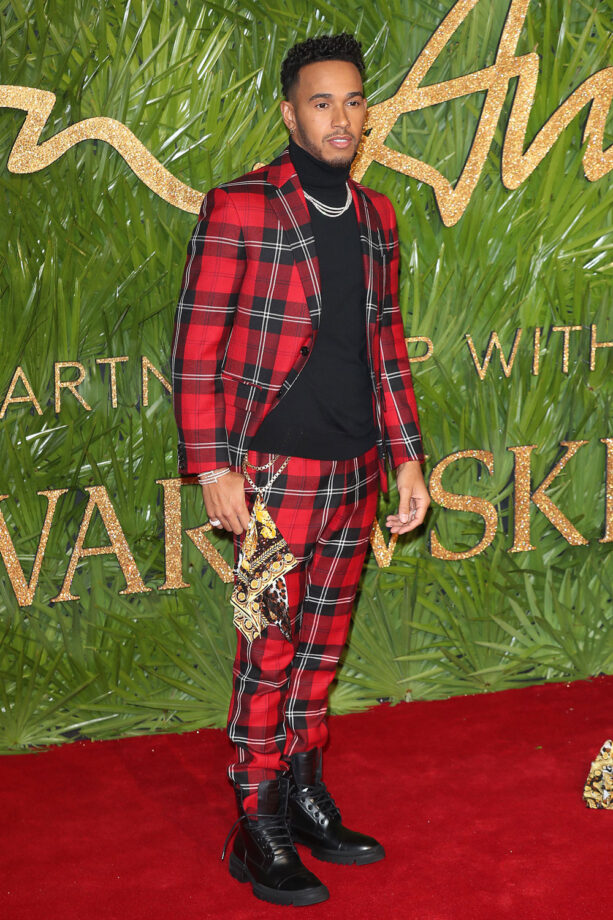 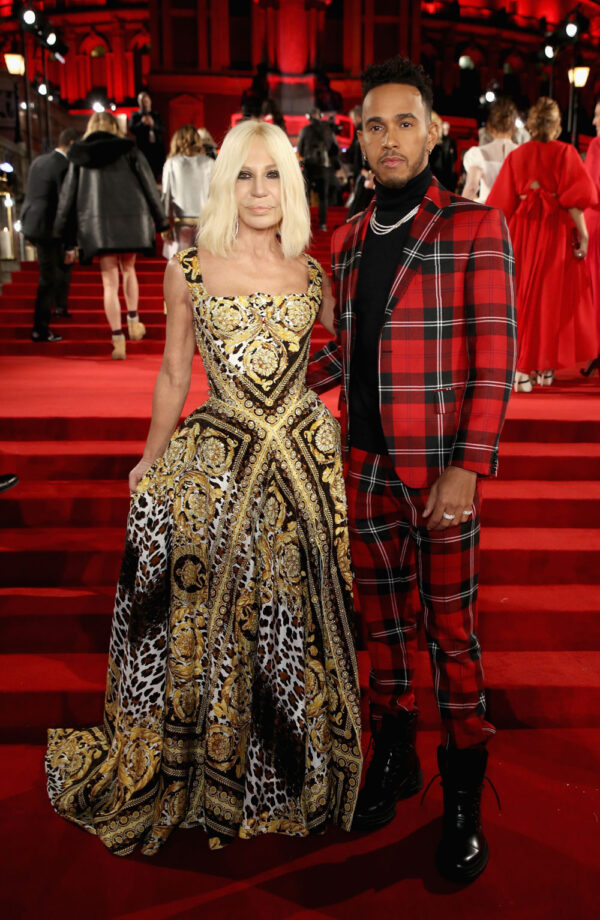 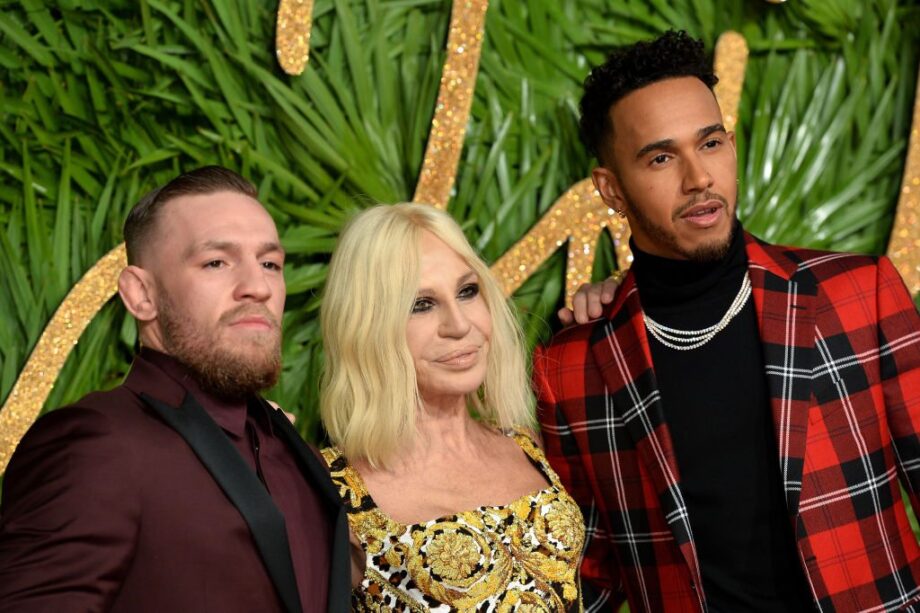 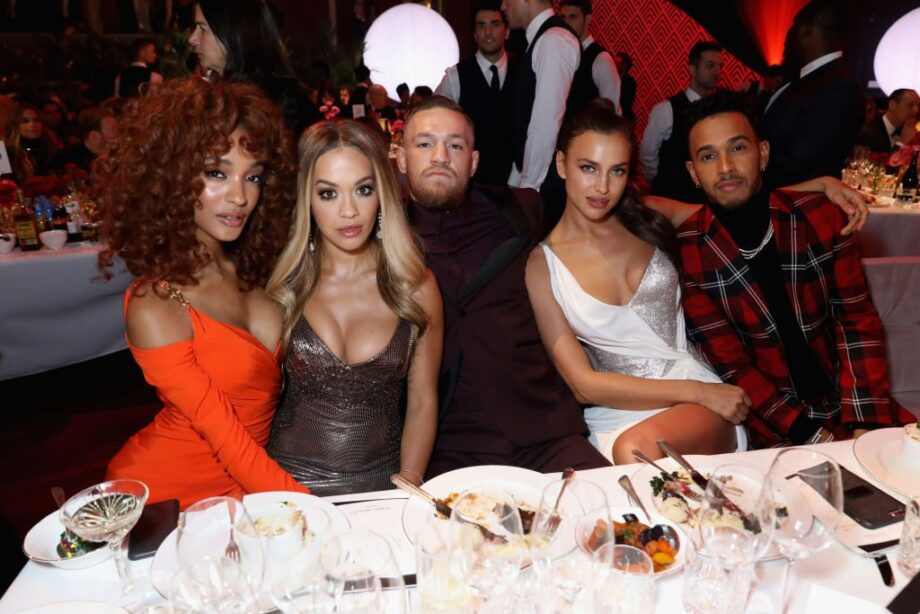 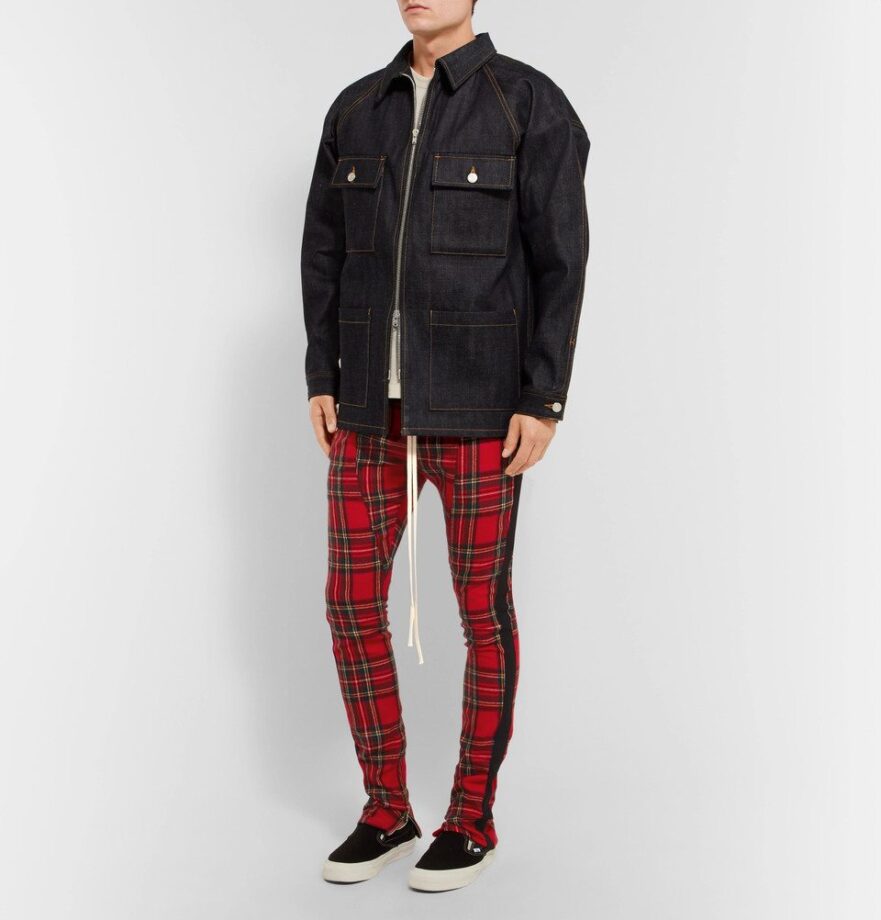 Patterned in a bold tartan check, Fear of God's trousers are made for the confident dresser. The elasticated drawstring waistband ensures comfort, while the silver zips add a rock 'n' roll edge. Offset the slim, tapered shape with an oversized sweatshirt. 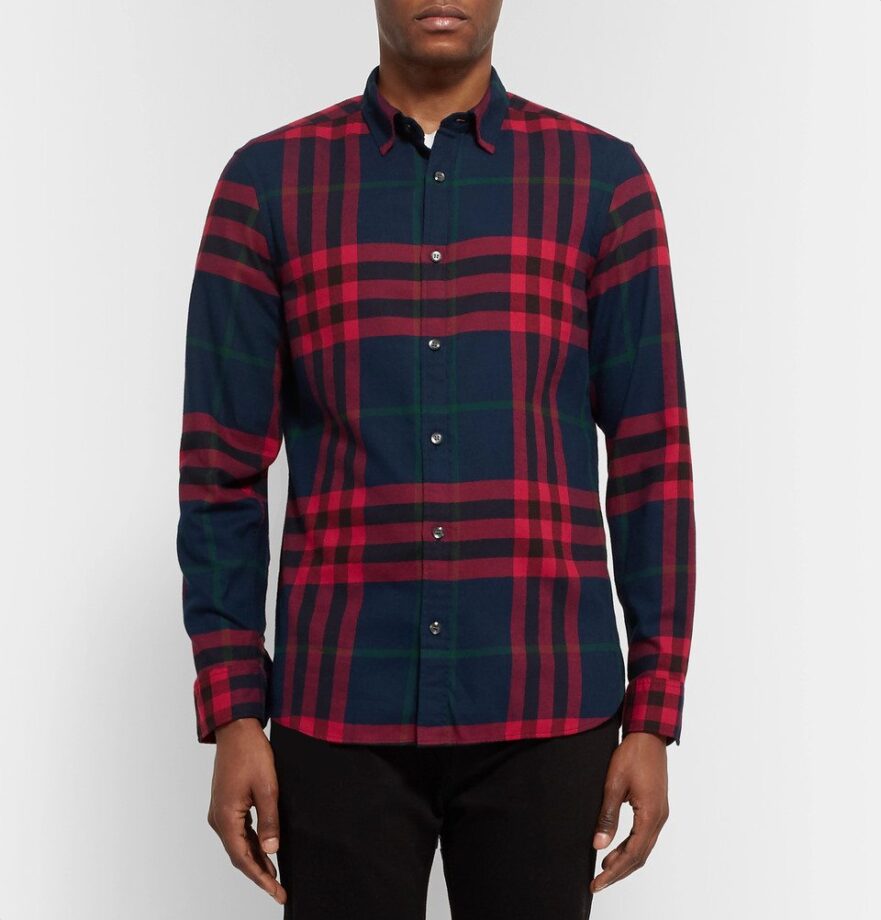 Checked fabrics were around long before Burberry, but we'd argue they've been perfected by the heritage label - its signature pattern is arguably more iconic than its equestrian knight emblem. This soft cotton-flannel shirt is cut for a comfortable fit and has dark-grey mother-of-pearl buttons for a smart finish. 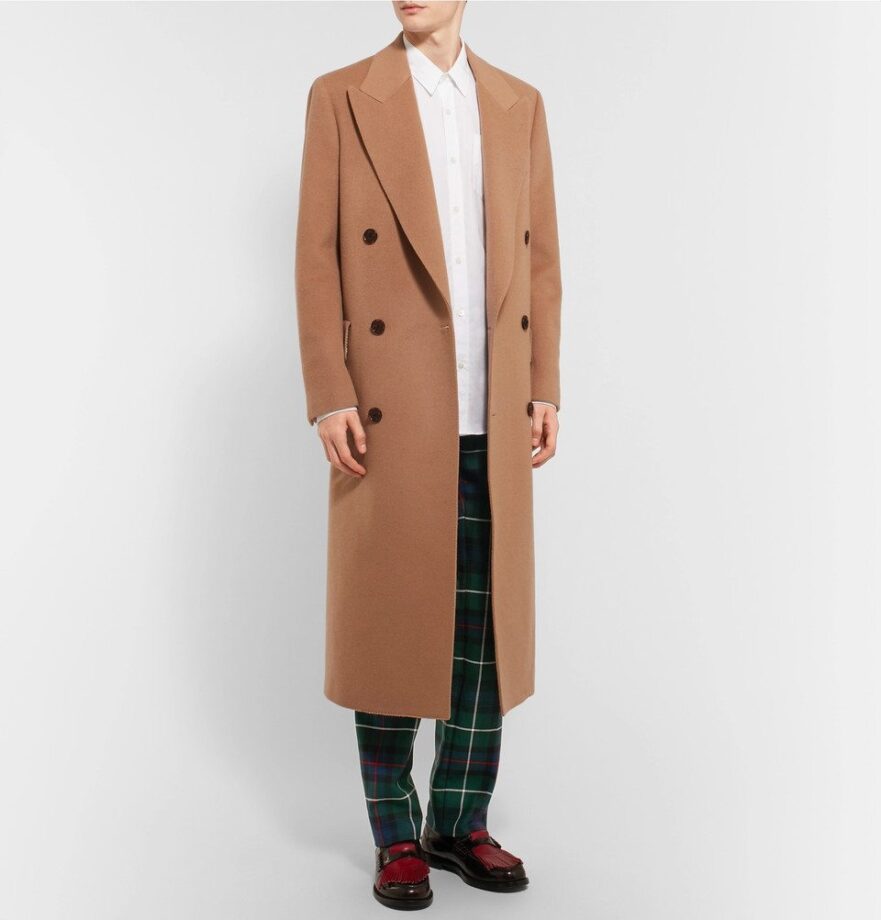 Burberry's Britishness is the thread that ties all of Mr Christopher Bailey's designs together and for September, it's out in full force. Cut slim from robust wool-twill, these trousers are checked in a traditional green, navy and red tartan - the Scottish Highlands often prove a fruitful source of inspiration for Bailey. Wear yours with classic loafers or brogues. 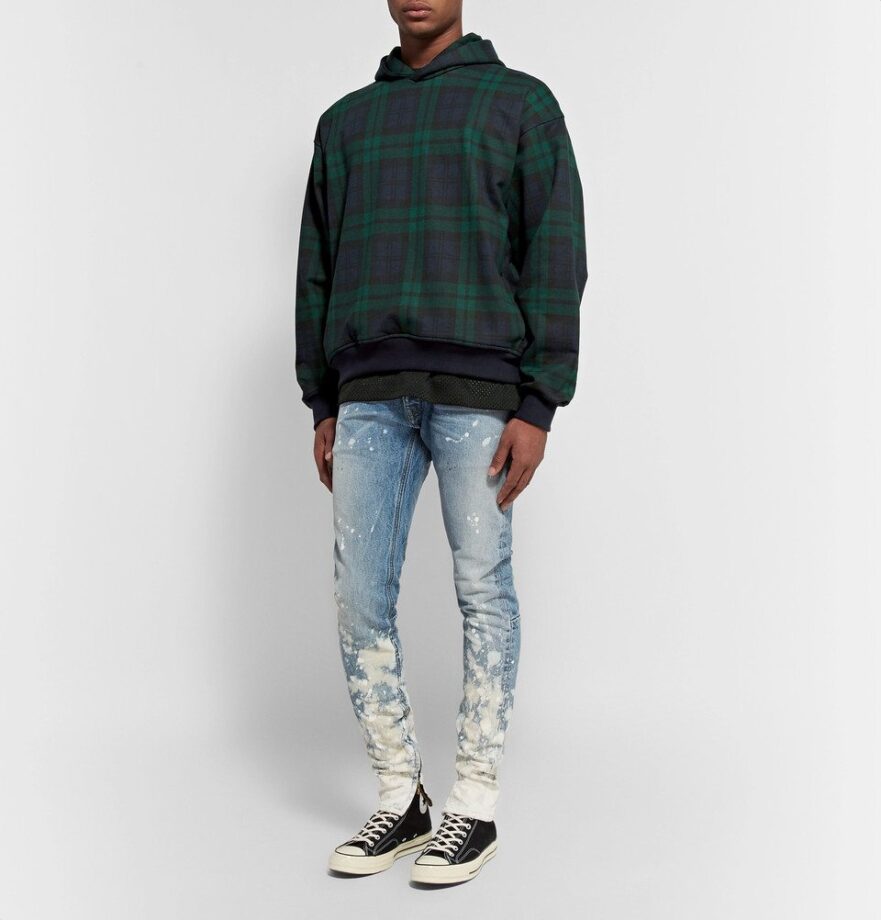 Fear of God designer Mr Jerry Lorenzo's athletic-inspired street style pieces have a cult following including the likes of Messrs Russell Westbrook and Kendrick Lamar. This Black Watch checked hoodie is made from loopback cotton-jersey, and though quite an easy piece to work into your wardrobe, it has an oversized cut that reflects the brand's focus on nonconformity. 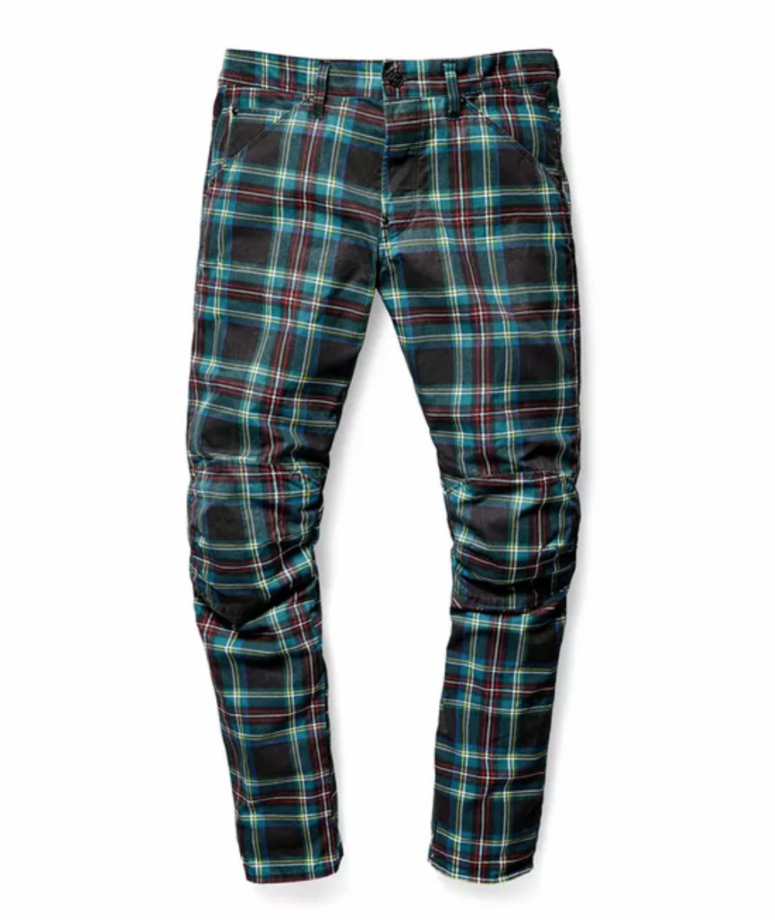 The Tartan originates in Scotland, where each area orcommunity employed a weaver who made a tartan designjust for that group, henceforth called a District Tartan. ThisRoyal Tartan print is inspired by the tartan originally wornby the royal House of Stewart, today the personal tartan ofQueen Elizabeth II.