Many of us have fantasised about selling our worldly possessions and starting over in a brand new city. Perhaps a romantic life in Paris is calling, or the neon energy of Tokyo, or the cultural institutions of New York City.

But be prepared to shell out for the privilege of your new lifestyle, because each of those beloved destinations cracked the top 10 in The Economist‘s annual ranking of the most expensive cities in the world.

The Economist Intelligence Unit, the research division of the Economist Group, compares more than 400 prices across 160 products and services – including food, rent, clothing transport, and leisure – to determine the ranking in its yearly Worldwide Cost of Living Survey.

Singapore emerged as the world’s priciest city to live in for the fourth consecutive year, narrowly edging out a cadre of strong contenders in Asia. Hong Kong defended its second place title from 2016, closely followed by Zurich.

Meanwhile, over in Japan, Tokyo and Osaka re-entered the ranking this year, meaning that Asian cities now account for half of the most expensive cities in the Worldwide Cost of Living 2017 survey.

Read the current ranking of the world’s costliest cities above (preferably with tissues handy to mop up the tears). For more information, download the complete report at The Economist. 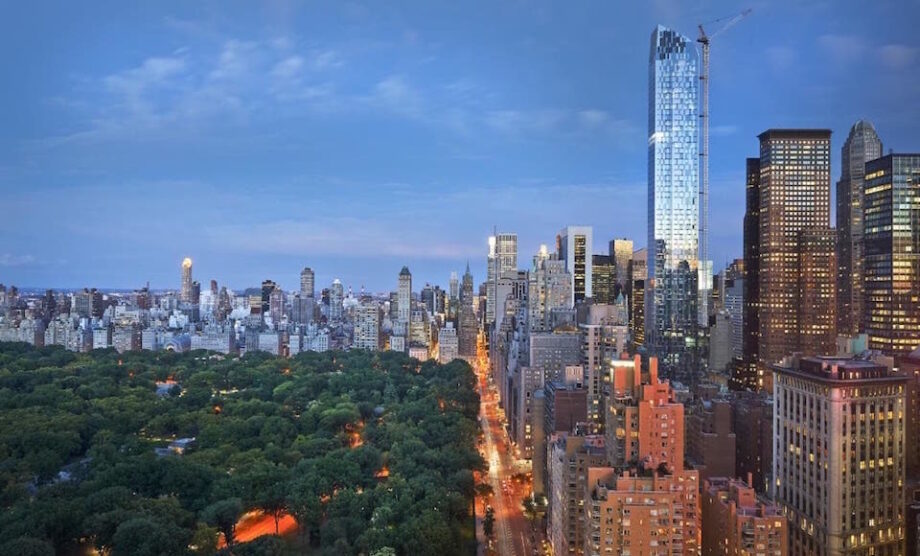 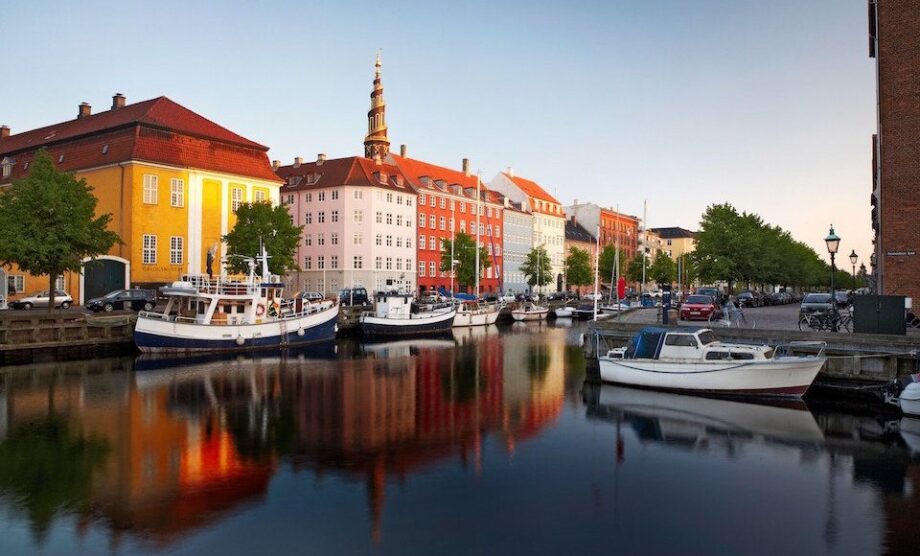 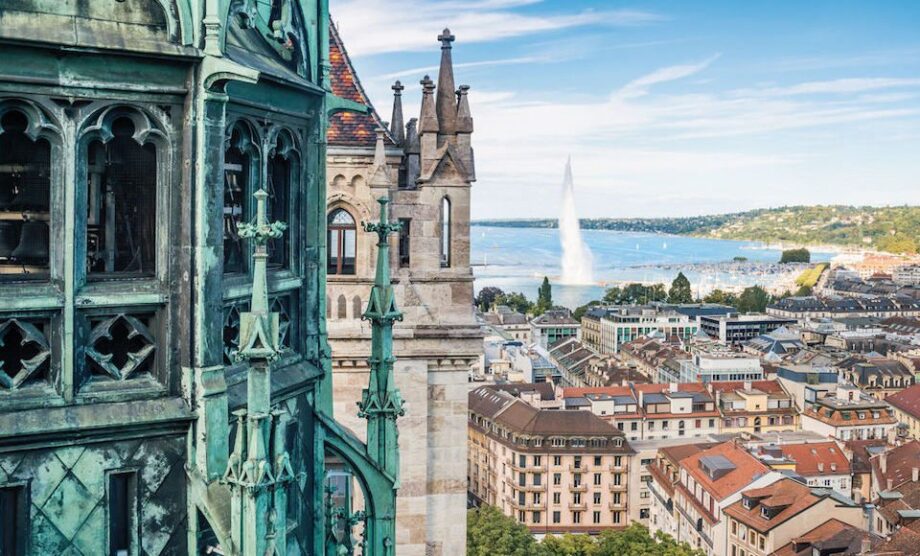 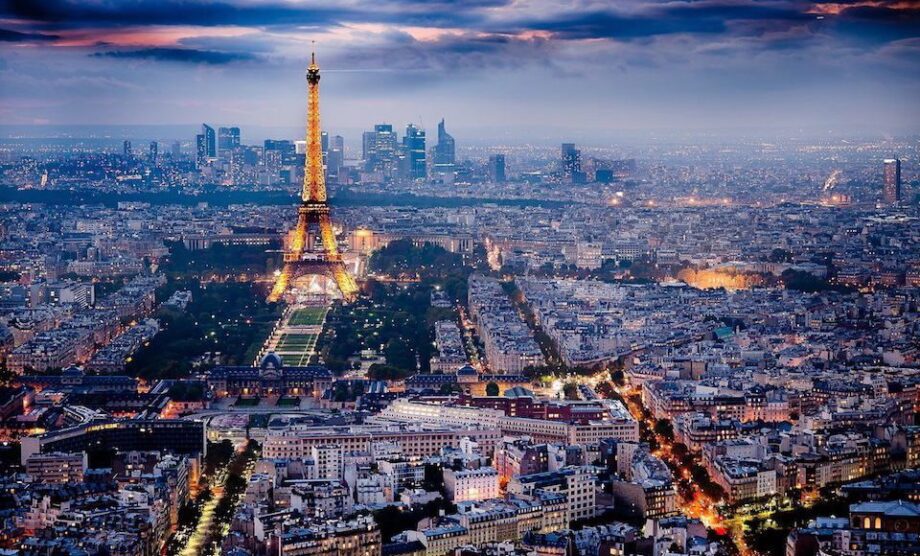 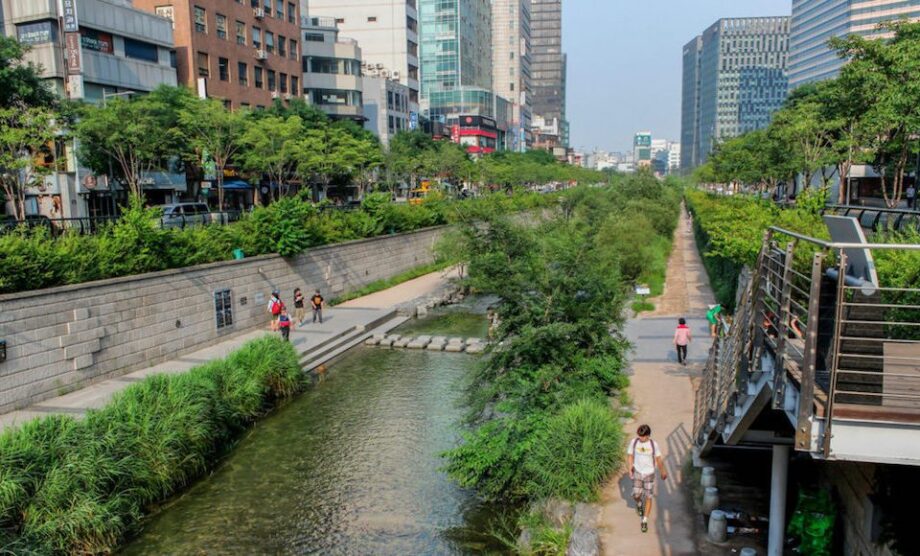 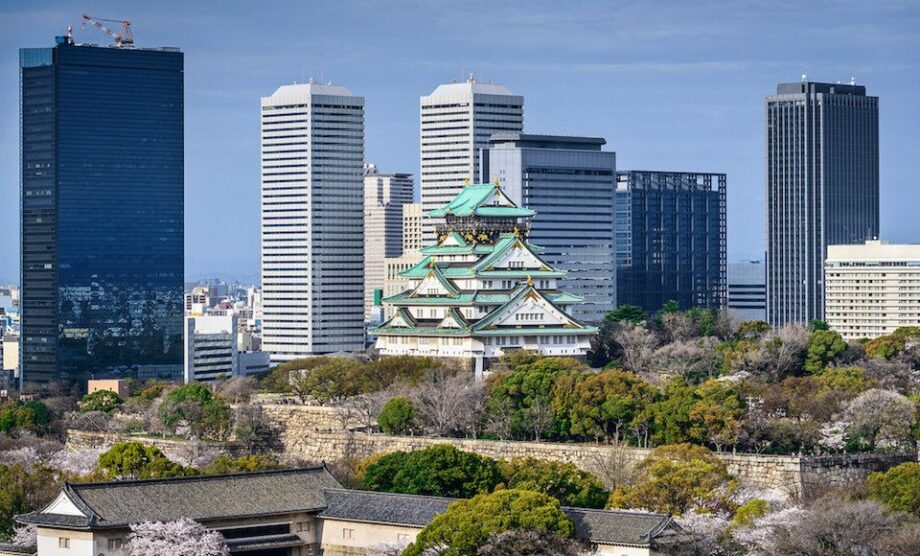 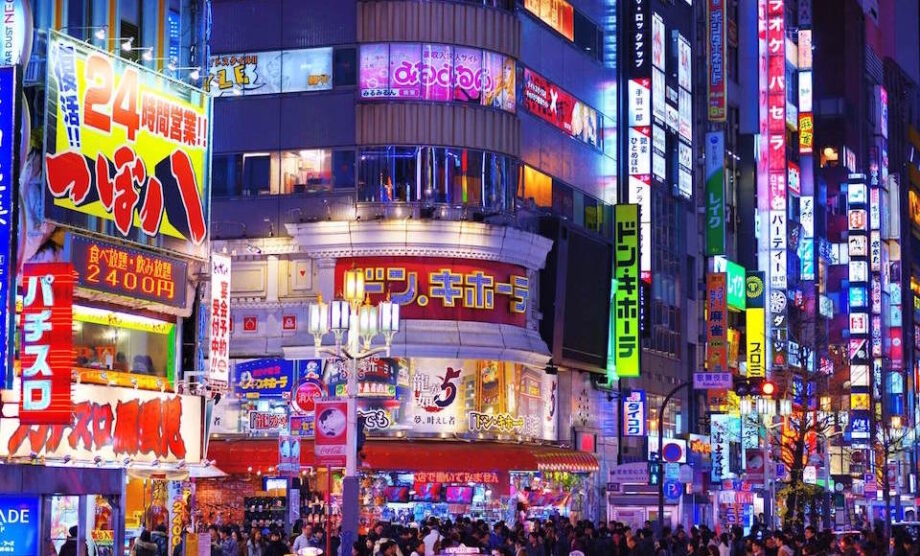 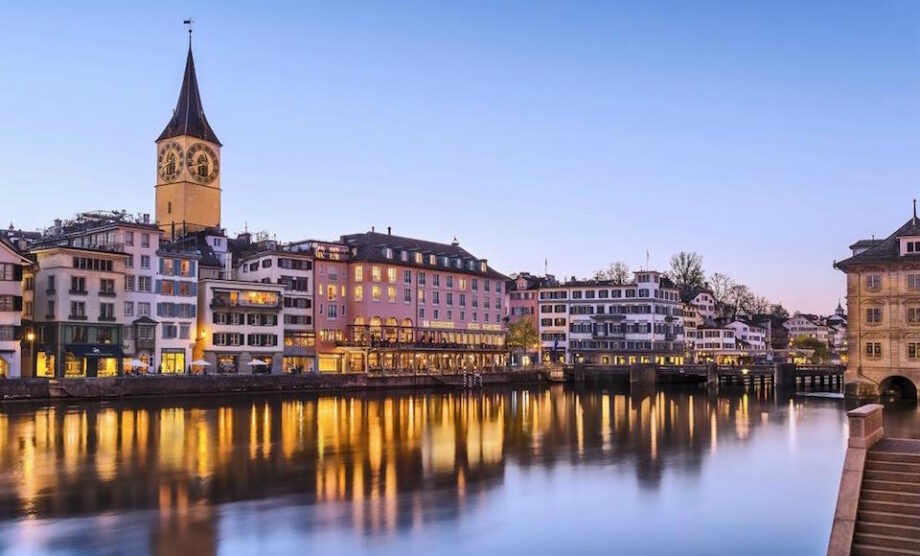 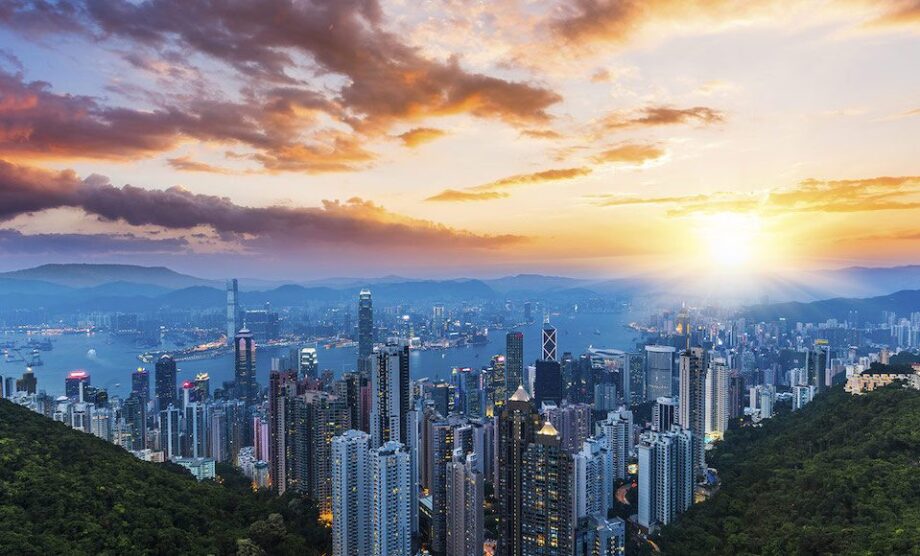 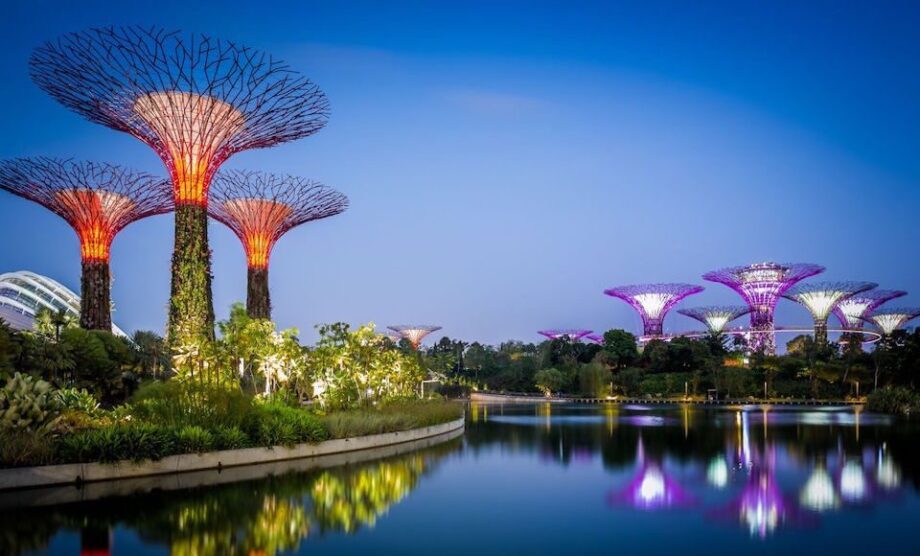