With fights for gay rights and marriage equality happening all across the globe, LGBT travellers have more reason than ever to pack their bags.

Denmark became the first country to grant legal recognition to same-sex unions back in 1989. A little over a decade later, the Netherlands became the first to legalise same-sex marriage. Countless nations have followed in the years since, and though there are many battles still to be won, the world is an increasingly open, rainbow-coloured oyster for LGBT travellers.

As to which gay-friendly cities belong at the top of your bucket list, try one of the top destinations below.

Amsterdam‘s notoriously anything-goes approach to life makes it a welcoming place for travellers of all stripes. The city’s gay nightlife is largely focused on a single street in the city centre, Reguliersdwarsstraat, with a few other establishments on Warmoesstraat in the red light district. Be sure to pay your respects at Cafe t’Mandje, Amsterdam’s oldest gay bar, and to make at least one pilgrimage to Amsterdam Pride, which takes place on the canals.

It’s a toss-up between Barcelona and Madrid for LGBT travel in Spain. Both have thriving gay communities. Both have gay-friendly hotels, restaurants, clubs, and shops. Both host huge gay festivals. They’re each worth a visit, but for now we’re giving the crown to Barcelona. The Catalonian capital is home to the Circuit Festival, which claims to be the biggest international gay festival in the world. It’s also just 45 minutes away from the world-renowned gay beaches of Sitges.

Once a deeply restricted city, Berlin has broken out of its shell and then some. Historically the streets around Nollendorfplatz in Schöneberg were the centre of gay life in Berlin (British novelist Christopher Isherwood was one of the district’s more famous residents). Today the trendier set have moved to Neukölln and Kreuzberg, but LGBT establishments can be found throughout the city. Berlin’s annual pride is called CSD – ‘Christopher Street Day’ – but you’ll have no trouble finding a raucous and raunchy party any time of year.

What does the first country to recognise registered same-sex partnerships have to offer gay travellers today? Art museums, design shops, Michelin-starred restaurants, and edgy fashion abound, but it’s the tolerant, open-minded spirit of Copenhagen really makes Denmark a prime LGBT destination. Copenhagen is beautiful and laid-back, with one of the oldest LGBT film festivals in the world and one of the oldest openly gay bars in Europe. The former is MIX Copenhagen, the latter is Centralhjørnet.

London recently announced that it would make LGBT traffic crossing lights – which display a range of gay and transgender symbols in lieu of the traditional green figure – a permanent feature on its streets. It’s a move that proves London takes diversity seriously, and just one of many reasons the English capital is a top choice for many gay travellers. Drop by Heaven if you’re up for a night out – it’s the largest gay nightclub in Europe and has been open since 1979.

Some will complain that San Francisco is played out, but there’s no denying its status as one of the world’s most gay-friendly cities. The Castro district has long been the heart of San Francisco’s vibrant LGBT culture. It was one of the first gay neighbourhoods in the United States and, thanks to local artist Gilbert Baker, is the birthplace of the iconic rainbow flag. The Castro remains a globally prominent symbol of LGBT activism, putting San Francisco at the top of the list for many gay tourists.

São Paulo is often overshadowed by its flashier sibling, Rio de Janeiro. While Rio’s hedonistic gay scene has indeed attracted plenty of attention over the years, São Paulo’s is larger and more eclectic. It’s not just home to one of the planet’s biggest and most festive Pride parades – it’s home to the biggest. São Paulo was immortalised in the Guinness Book in 2006 as the world’s biggest Pride celebration and has maintained its #1 position ever since. 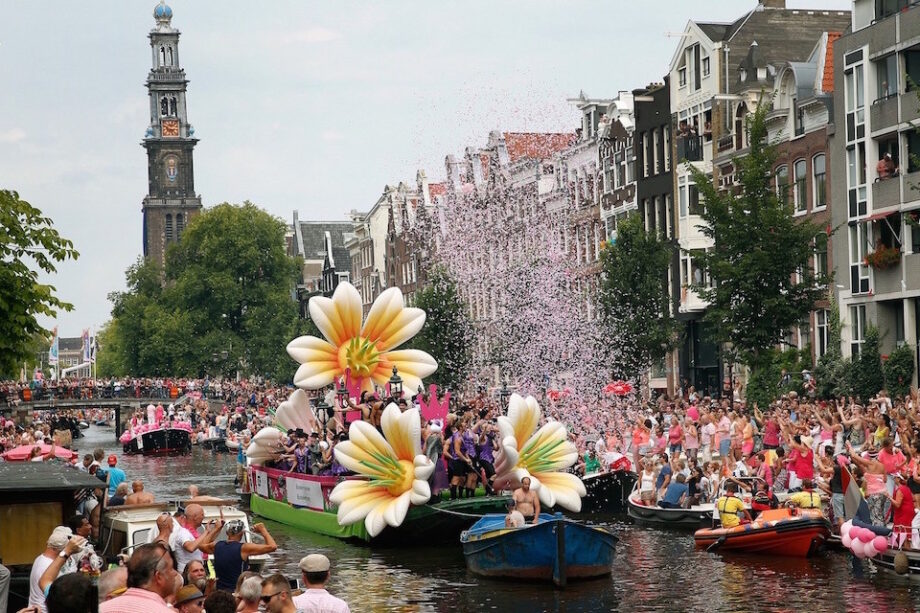 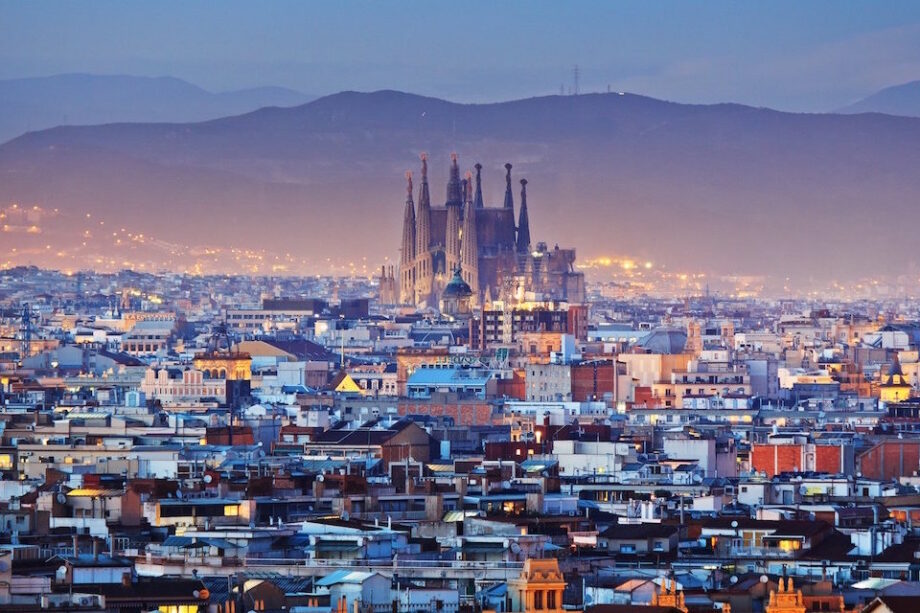 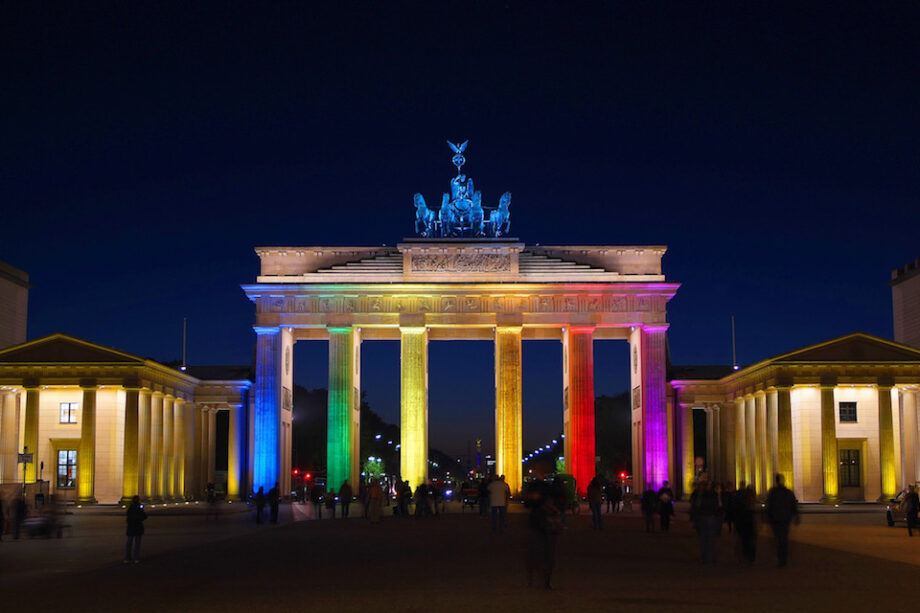 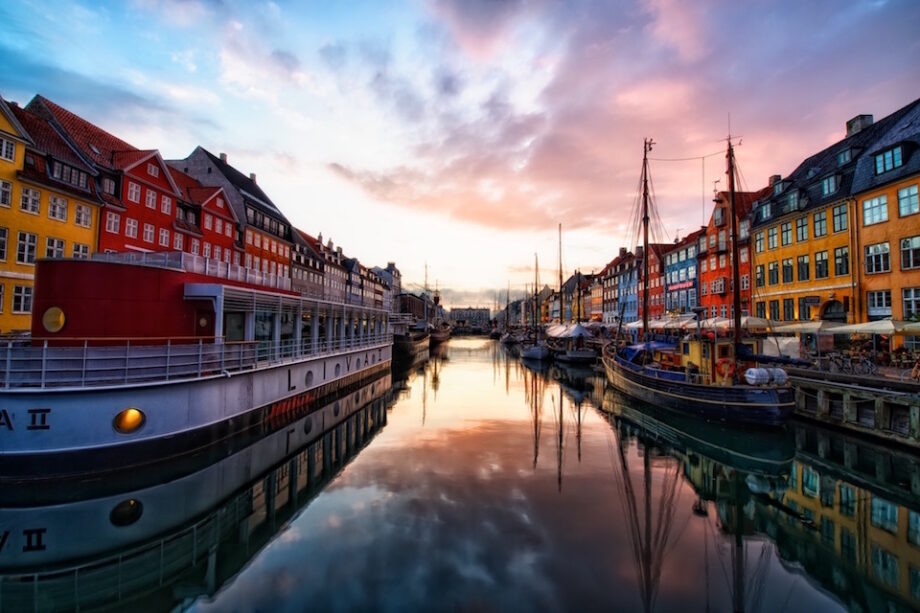 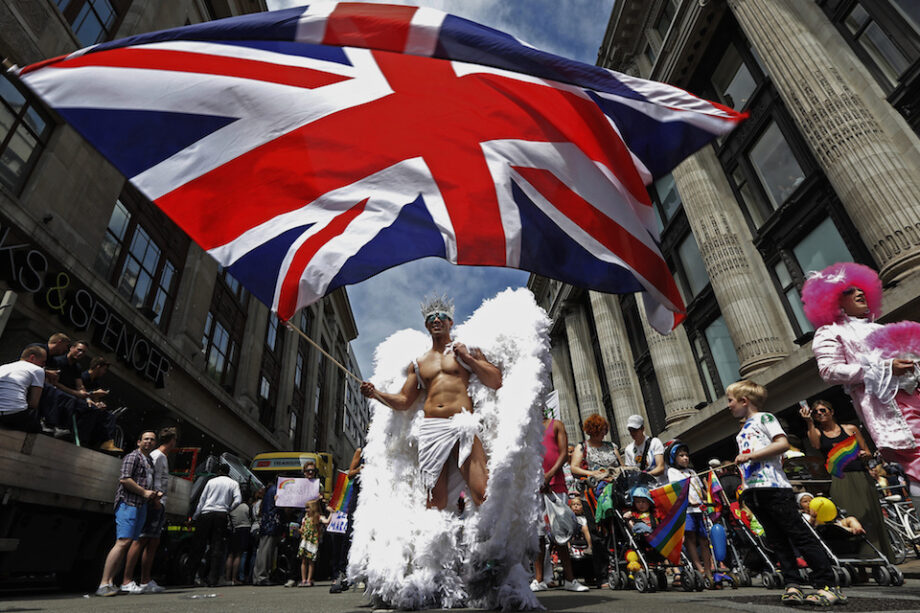 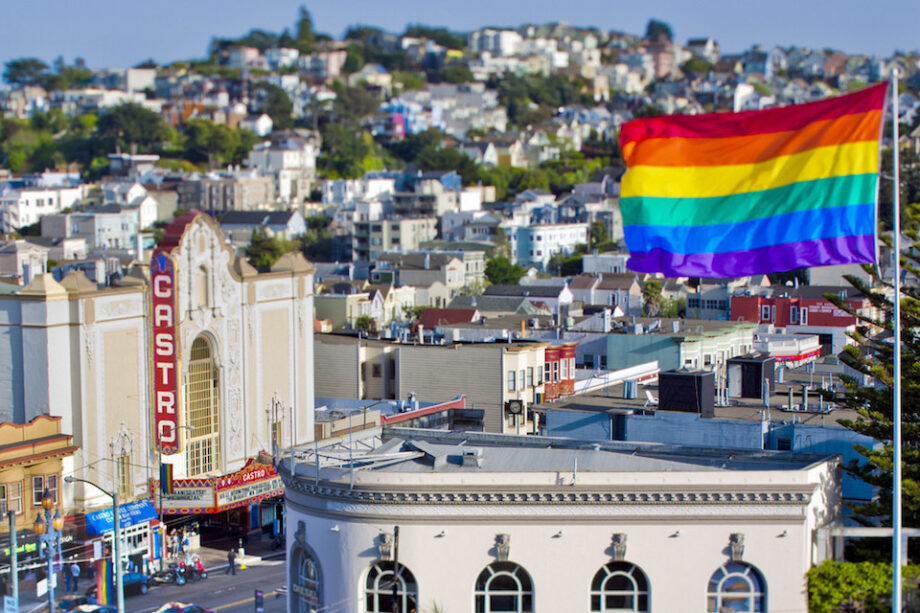