With fast-downhill descents, narrow tracks through forests or boulders the size of meteors to avoid, mountain biking offers riders an adrenaline-fuelled two-pedal ride.

High-paced action requires high-performance clothing to offer invaluable and reliable protection such as helmets, gloves and pants that won’t tear when you (potentially) come crashing off your seat. You’ll also want clothing that can withstand clouds upon clouds of dust and splashing of dirt and water, because you’re going to let something like a puddle get in your way of a personal best time, are you?

Fortunately, there are several clothing manufacturers who specialise in mountain bike clothing, understand what it takes to enable you to perform to your highest level. Sacrificing nothing in both function and aesthetics, these are the top brands every mountain biker needs to get down and dirty.

Of course, if you prefer the pristine paved roads instead, then feel free to check out our round-up of best cycling kits & clothing we’re loving right now. 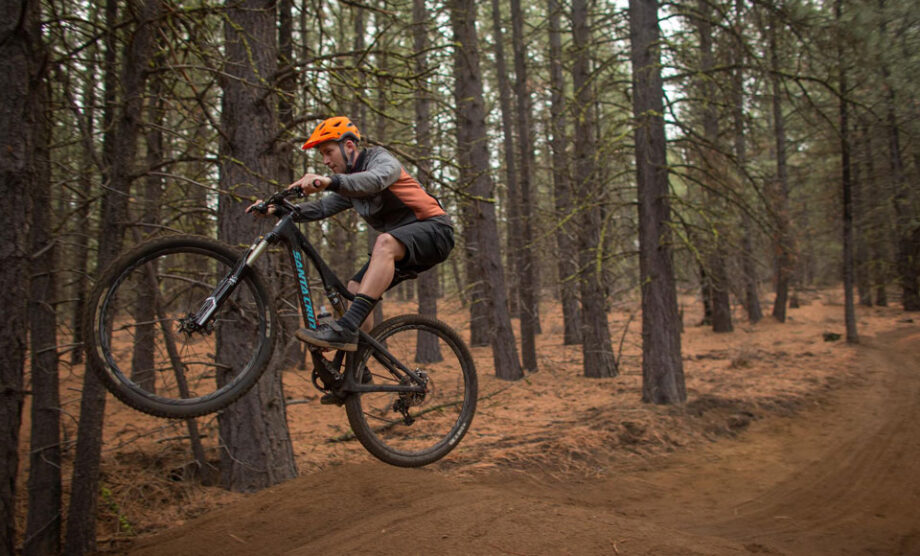 Cycling apparel is all they do so expect near-perfection
Another Californian outfit-making impeccable mountain bike threads for obsessives is Kitsbow. Given that cycling apparel is all they do, you can expect some of the most innovative and premium stuff on the market designed to work. Their successful line of mountain bike gear is of course driven by those who ride and test them in the midst of the mud, rock and great outdoors.
Shop Now 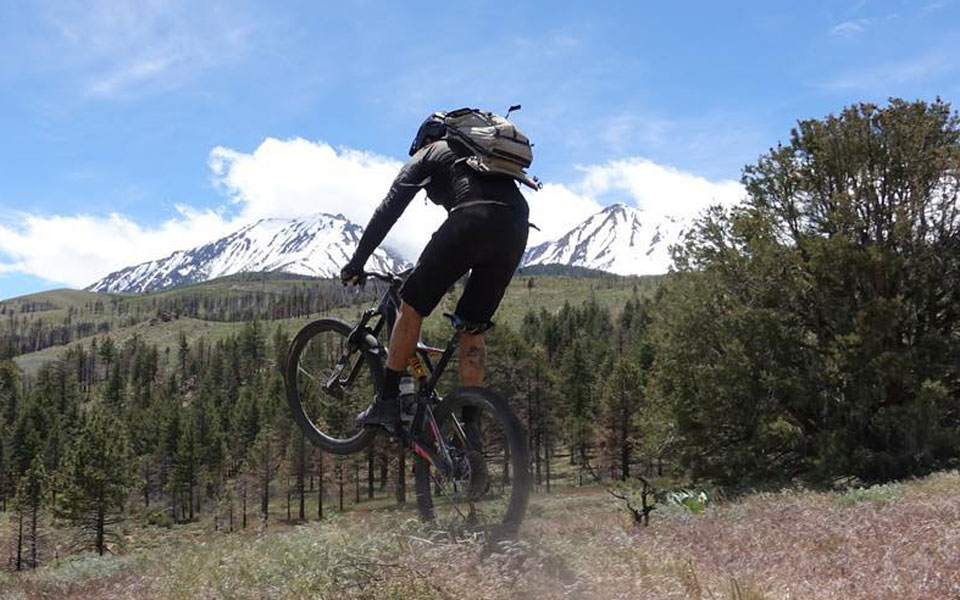 San Francisco-based Mission Workshop produce some of the most beautiful looking mountain bike gear we’ve come across. The designs are certainly minimal and monotone, but they exude premium and luxury, and are manufactured from materials to back up those claims. The full apparel range allows you to move freely while being safe in the knowledge you’re wearing water-repellent gear to protect you from mother nature.
Shop Now 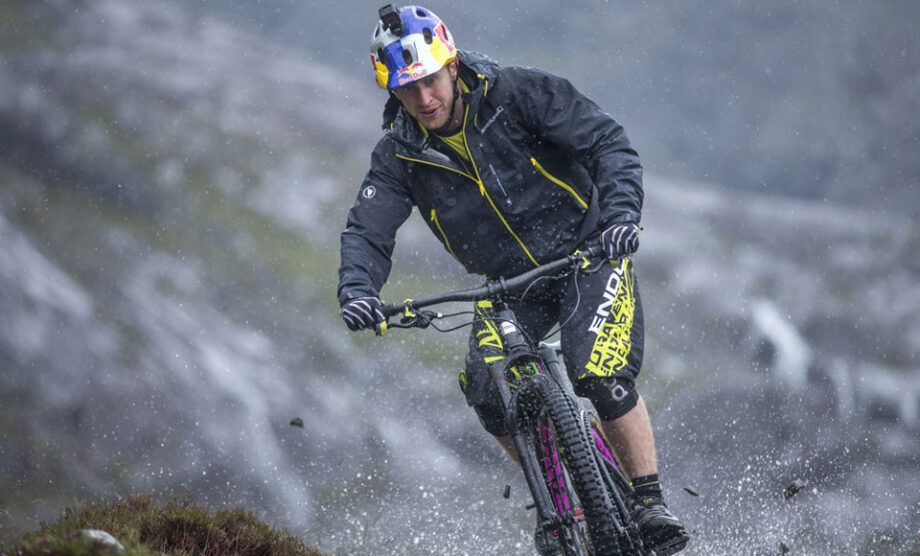 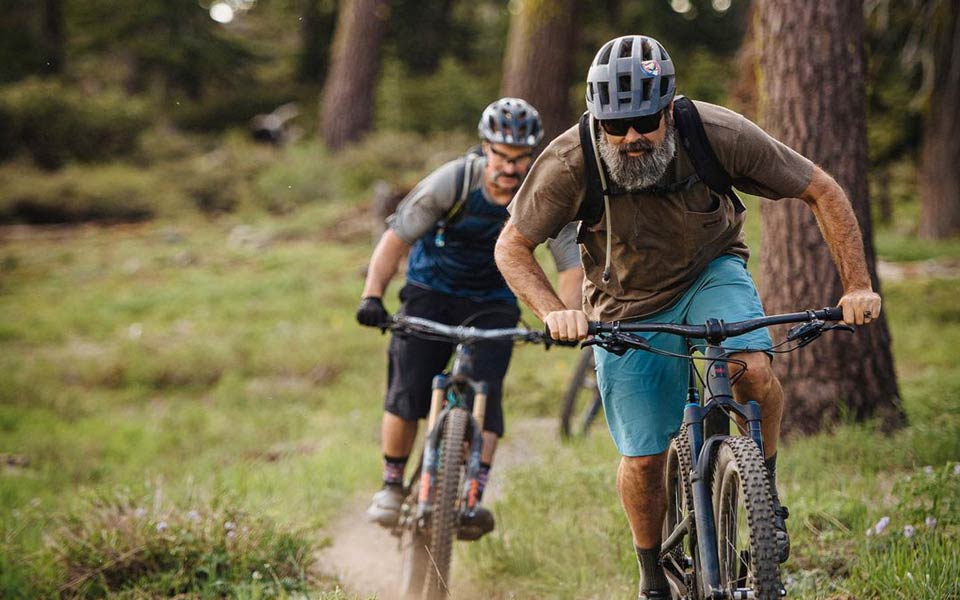 One of the pioneering brands within the outerwear space, Patagonia also has its sustainable mitts in the world of mountain biking.
Playing to its strengths, Patagonia's MTB clothing collection comprises pieces designed for harsh climates such as rain, snow and cold temperatures. Lightweight, waterproof pieces are the order of the day, with an emphasis placed on breathability, so you remain cool when the intensity increases.
Shop Now 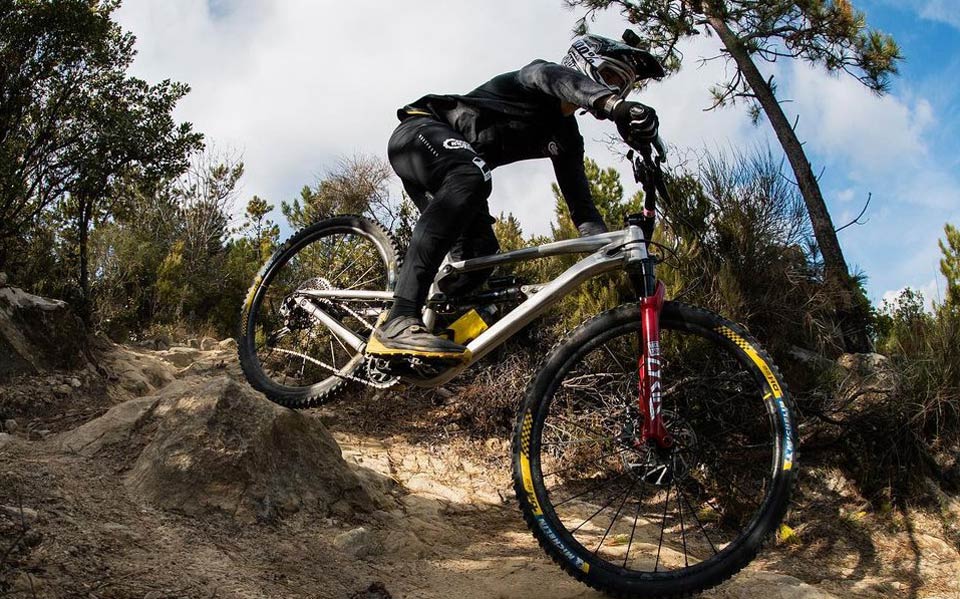 Nukeproof by name, nukeproof by nature, this American MTB brand (now designed and developed in Ireland) has been involved with mountain bikes and its related clothing since the 1990s.
Jackets, jerseys, shorts and more are all designed to offer unrivalled protection from dirt, wind, rain and snow, allowing you to focus on the trail ahead.
Shop Now 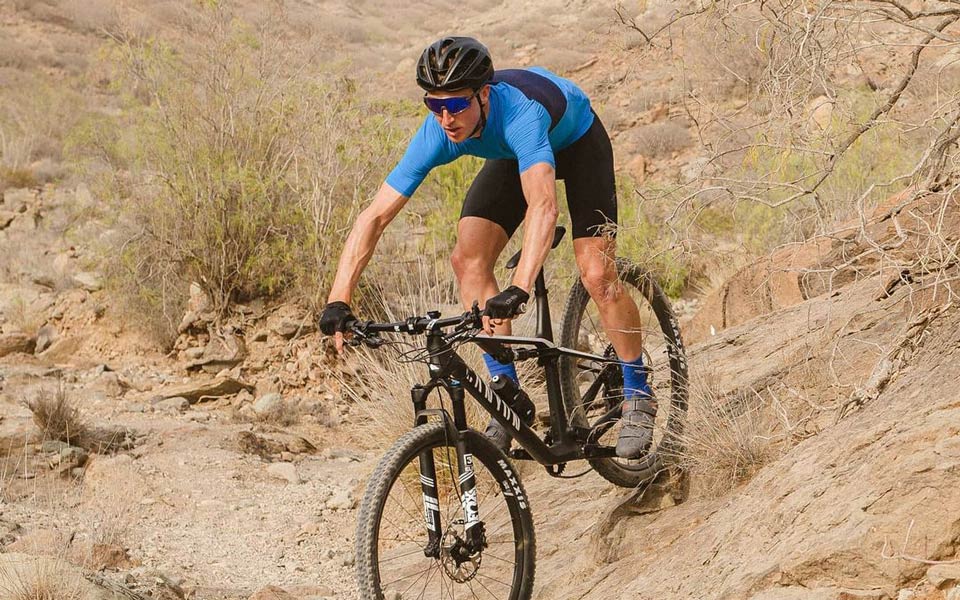 dhb is the own-brand range of all-things bike related from European sports retailer Wiggle. The aim of dhb is to make performance cycling clothing available to the masses, thanks to incredibly low price points.
Quality isn't spared either, and you'll find everything from shoes to gloves to shorts to jerseys, all ready and waiting to help change up your mountain bike runs.
Shop Now 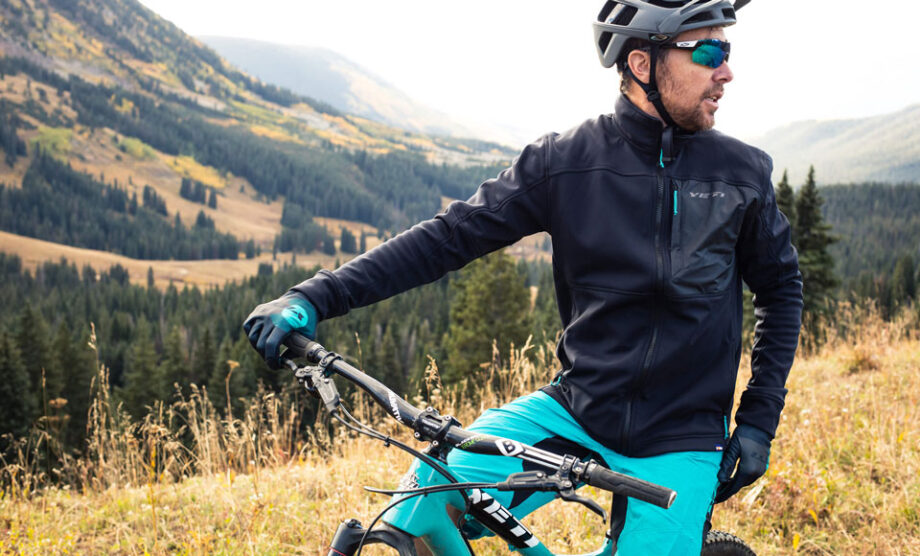 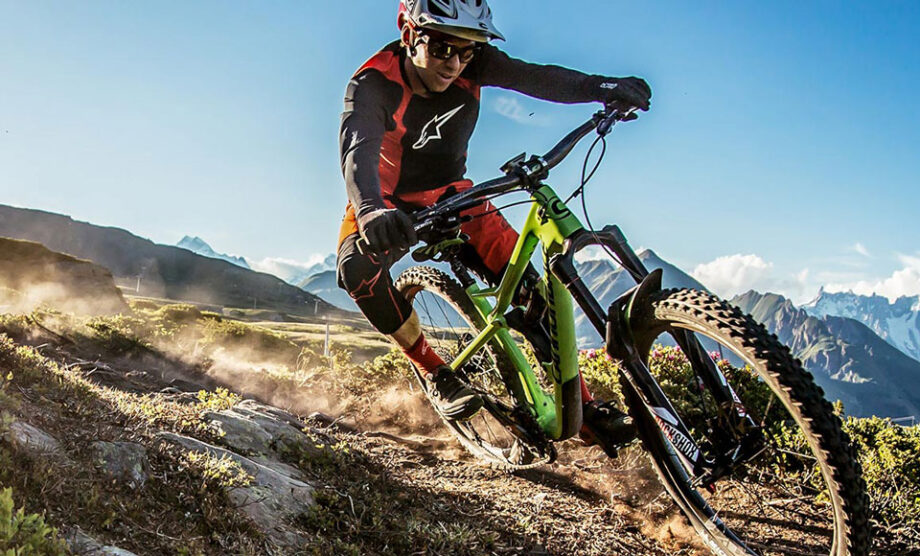 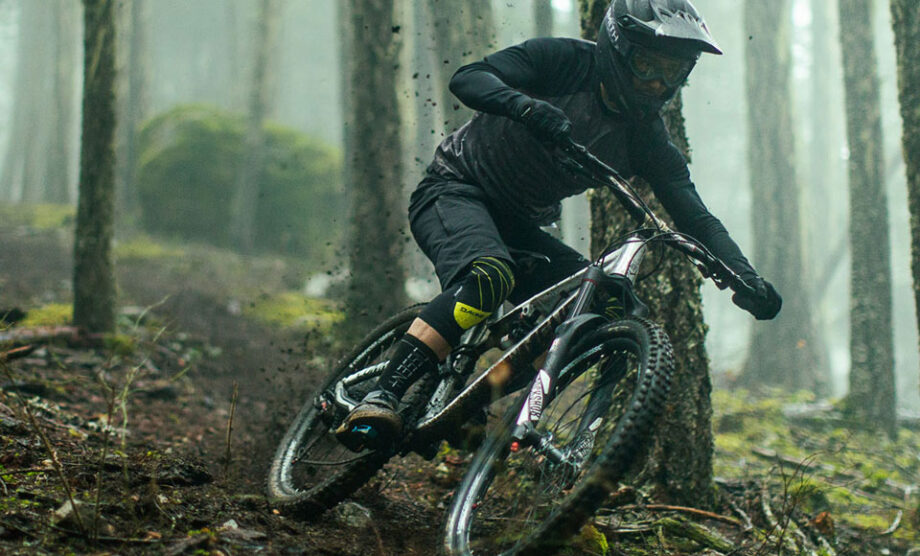 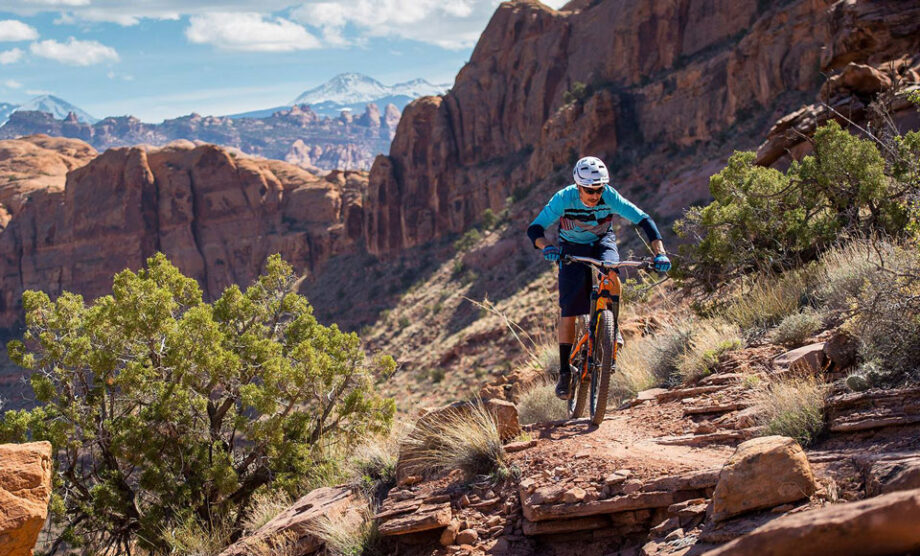 Translated, the name means “fountain of pearls”
Odd name but don’t be mistaken by the roots of this serious Japanese cycling sports apparel brand that was founded in 1950. What started in Tokyo quickly spread its wings into the U.S with the help of Stan Mavis & Hugh Walton who grew the footprint of the brand globally. As a Shimano-owned company, Pearl Izumi continues to produce some of the most aesthetically pleasing mountain bike gear that will get the job done without destroying your budget. Oh and the name is derived from the gem “pearl” and an area of Japan known for its clear water “Izumi.” Literally translated, the name means, “fountain of pearls”.
Shop Now 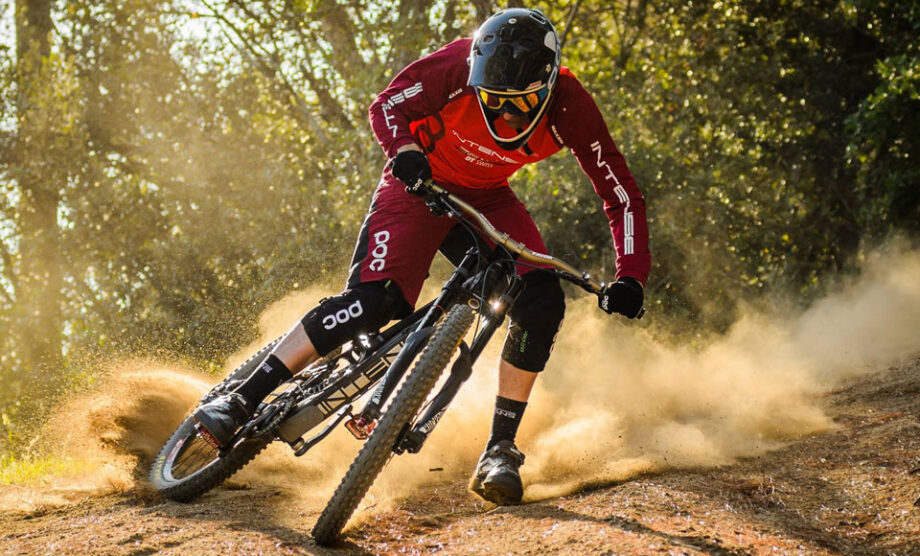 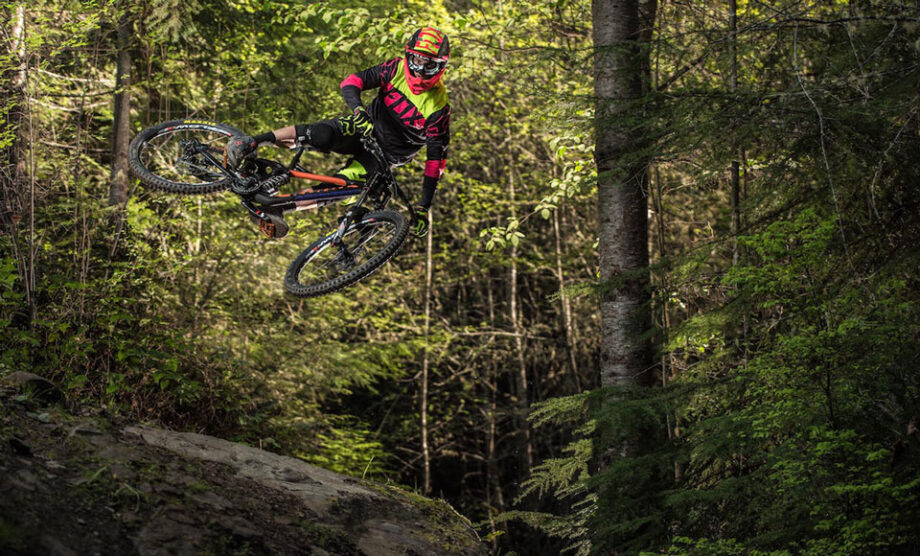 For all the air time chasers, Fox have your back
Air time is not for the faint of hearted but if you’re betting on chasing it on a mountain bike, Fox has your back. And head. And anything else that could potentially break. Founded by Geoff Fox and Peter Fox in 1974 California, Fox Racing has quickly become a global leader over 40 years of keeping those in action sports alive. Given their extensive experience in motocross, moving into mountain bike gear was a no-brainer. Their threads feature the signature loud Fox designs without compromising on safety credentials and rider functionality.
Shop Now 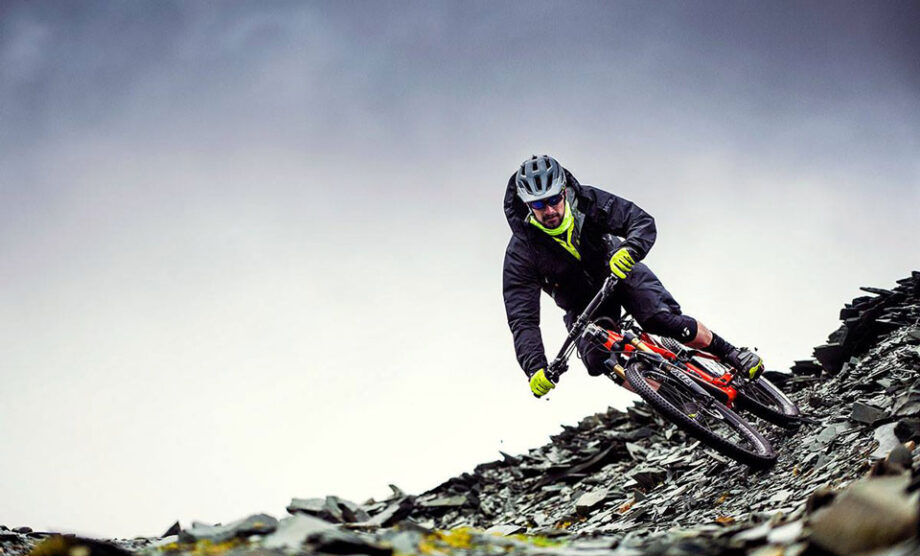 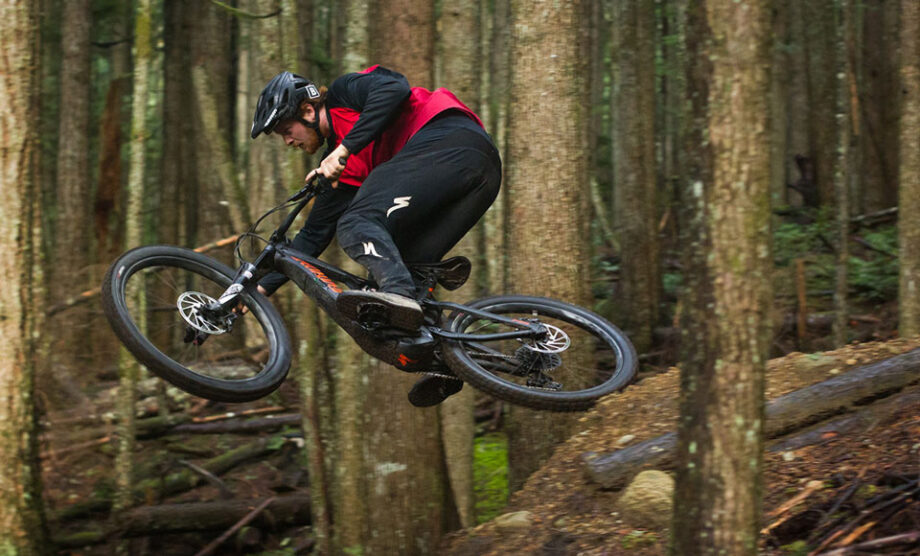 One of the most recognised names in high performance cycling today
The story of Specialized is a truly a special one (sorry). It’s one of the most recognised names in high-performance cycling today and it all started with the sale of a Volkswagen bus for $1,500. The year was 1974 and Mike Sinyard of California decided to palm off his car so that he could fuel his love for cycling Europe. He bought handlebars and stems made by Cinelli to take back to the US before importing Italian bike components that were difficult to find in the States. By 1976 though, Specialized began making its own bike parts starting with a touring tyre. Today they’ve extended that footprint with finely tuned and advanced engineered mountain bike gear with a quintessentially refined American look.
Shop Now 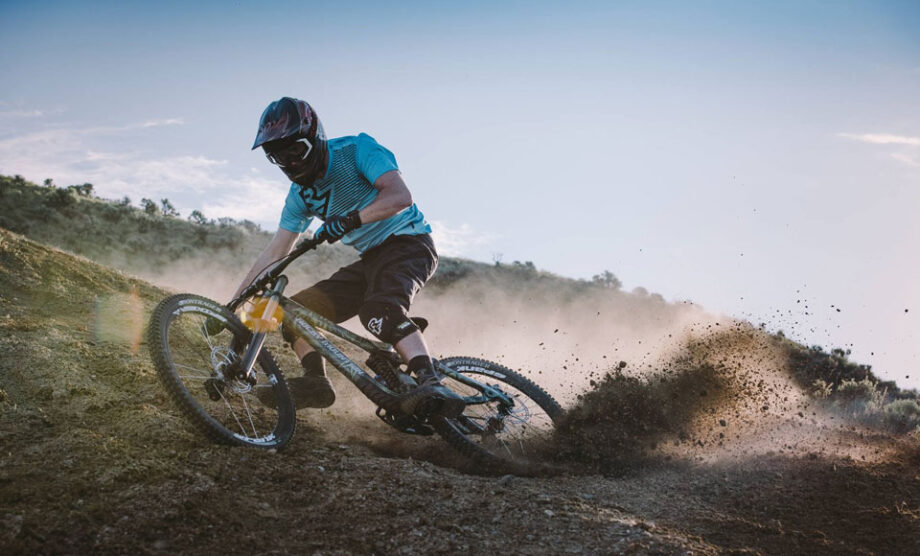 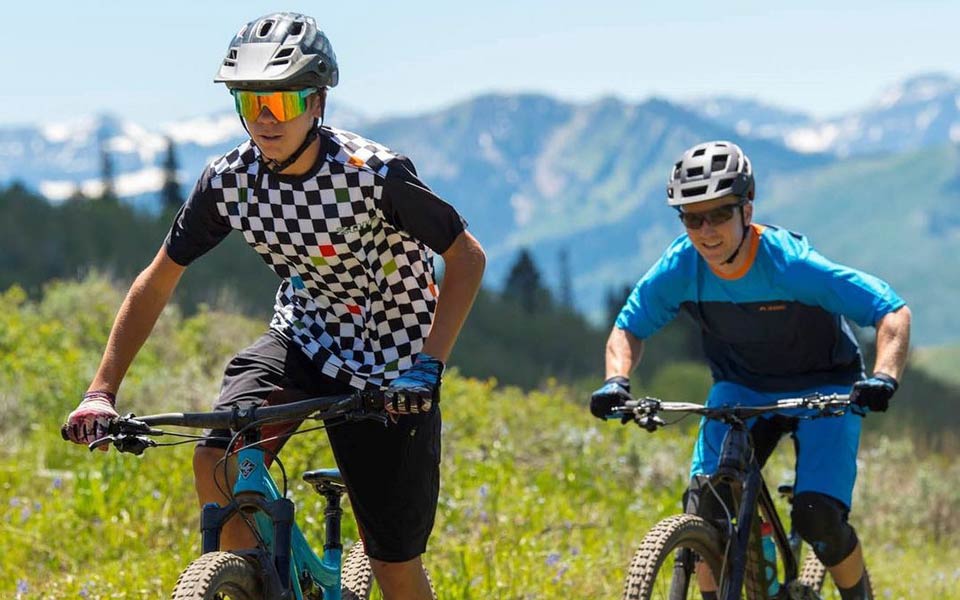 The brand responsible for introducing shorts into mountain bike apparel over 25 years ago, ZOIC has continued to remain dedicated to developing the highest quality pieces for riders of all abilities.
Certainly a brand with a 'by the people, for the people' ethos, ZOIC understands what riders need and what they don't.
Shop Now
167220
load more