Horology is slowly becoming a form of collectible art and if there was ever the need for a bit of evidence, this auction would be it.

This particular OMEGA Stainless Steel Tourbillon 301 just fetched a staggering CHF 1,428,500 (AU$1,872,020) at the Phillips Geneva Six, making it the most expensive OMEGA timepiece ever sold at an auction.

What makes this minimalist looking piece special isn’t so much that it’s an OMEGA tourbillon, but more so that it was one of the very first wristwatches to employ the tourbillon complication back in 1947. One can consider this the godfather of tourbillons before a time that tourbillons were even appealing and had earned its place in horology.

On the technical front the Tourbillon 301 showcases precision timekeeping through its tourbillon escpaement. This was done during a time where the British and Americans were pushing the mechanical feats of their own timepieces so the Swiss watchmaker fired back with the 301.

If that’s not enough of a reason to warrant such a price tag then perhaps take into account that the OMEGA Museum lists this as the only wristwatch in the world to feature Tourbillon 301 Movement during its tenure. 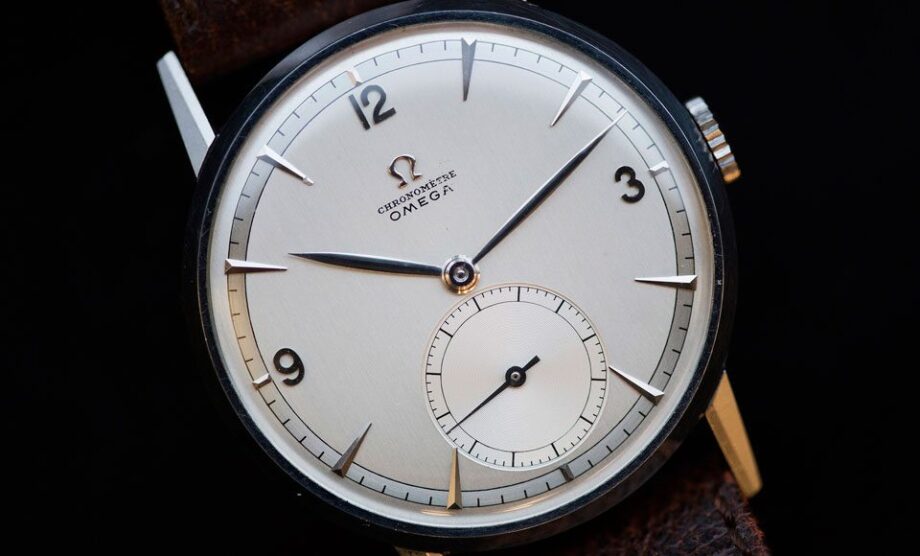 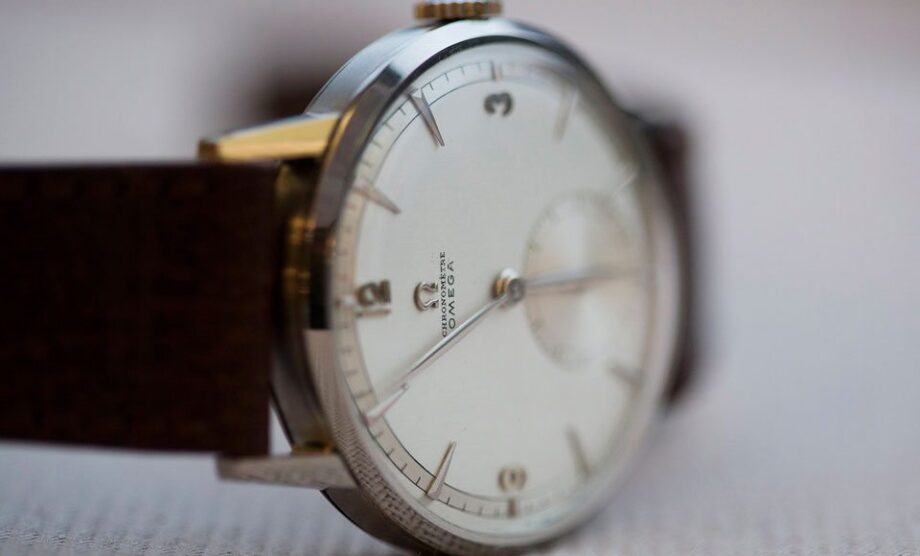 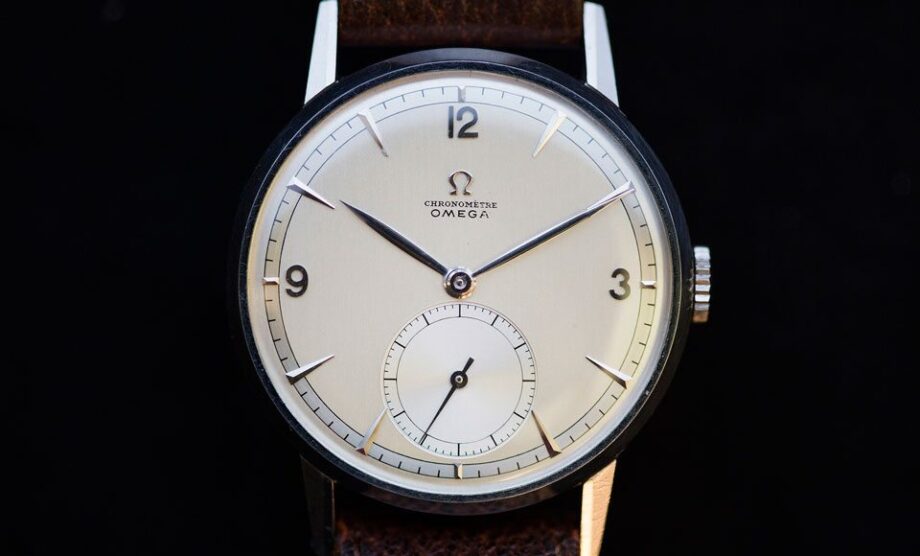