Porsche sports cars aren’t exactly rare – unless of course, you’re looking to buy something like the 964 Turbo Cabriolet or a 993 Speedster (both were made in single-digit numbers) – but their (generally good) reliability and pure driving thrills make them some of the most compelling vehicles for when you want to go fast.

And because there are so many of them around, finding one for a bargain price can often be easy, and we’ve found one for sale on Carsales that we reckon will be snapped up in no time. That’s because this 2004 Porsche 911 Carrera 4S can be yours for A$69,990, and considering its spec list and colour combination, that puts it firmly in the ‘affordable’ category.

This particular model is a 996 from 2004 (the 996 was made between 1997 and 2006) which certainly divided opinion with Porsche purists, as it was the first 911 to introduce a new water-cooling system for the engine, leaving the air-cooled system in the past, and a new set of “fried-egg” headlamps that definitely won’t be to everyone’s taste. But that didn’t stop the wider public buying a load of them, with just over 175,000 units rolling off the production line.

It was also one of the first to be built primarily by robots, a manufacturing method Porsche couldn’t avoid. So it may not have quite the same build quality as the largely hand-built air-cooled 993 generations that preceded it.

Porsche tweaked the design depending on the model of 911, and we’d wager you’d have a hard time disagreeing that the Carrera 4S is the best looking of the bunch. Just look at that wide-body taken straight from the Turbo, for example. Add to that the rare colour combination of Forrest Green with a tan leather interior, and you’ll be sticking out in the Porsche community in no time (and for the right reasons, of course).

The listing doesn’t say whether the car has had its IMS bearing fixed, but does mention it has a full service history. Providing it is in full working order, then you can be safe in the knowledge that you shouldn’t expect any sky-high service bills in the near future. The bearing in the intermediate shaft (IMS) was susceptible to failing, and if it did, could lead to major problems with the engine.

This particular car does have over 100,000kms on the odometer, which may make some squirm, but as long as it’s been looked after properly, you shouldn’t be worried. In fact, cars with incredibly low mileage can be just as susceptible to ‘underuse’ issues.

Because the 996 was unloved compared to the previous ‘993’ 911 generation, prices are lower, but people are starting to come around to it, and realising that it’s still a very capable car. So much so that prices have been on the rise over the past 18 months or so. To make sure you get a truly affordable model, you’ll probably have to settle for an automatic gearbox, but if your budget can stretch to a manual (which will cost more), we’d recommend it.

Basically, this is a fantastic car and one we really think you should invest in. Head to Carsales now to take a look. 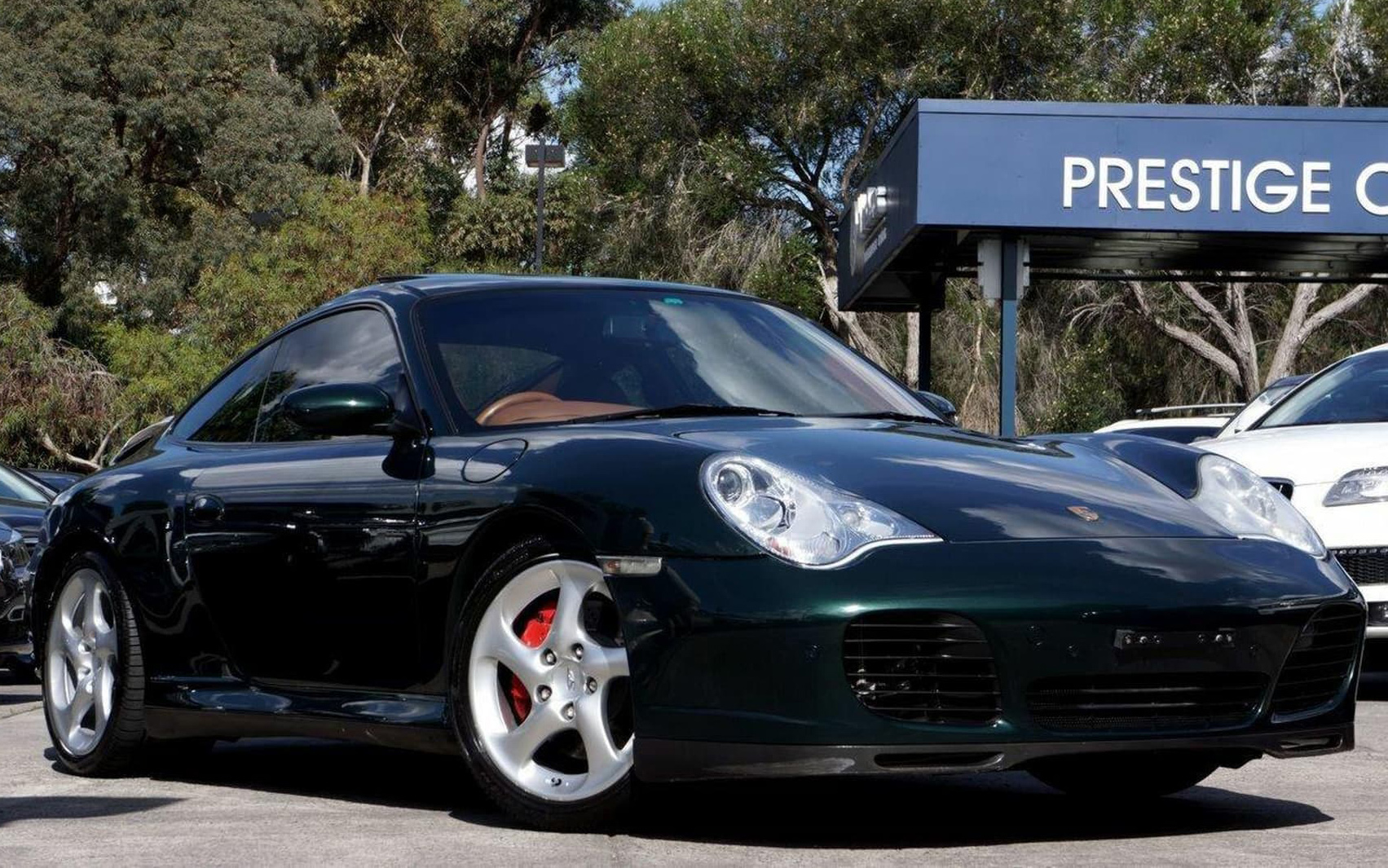 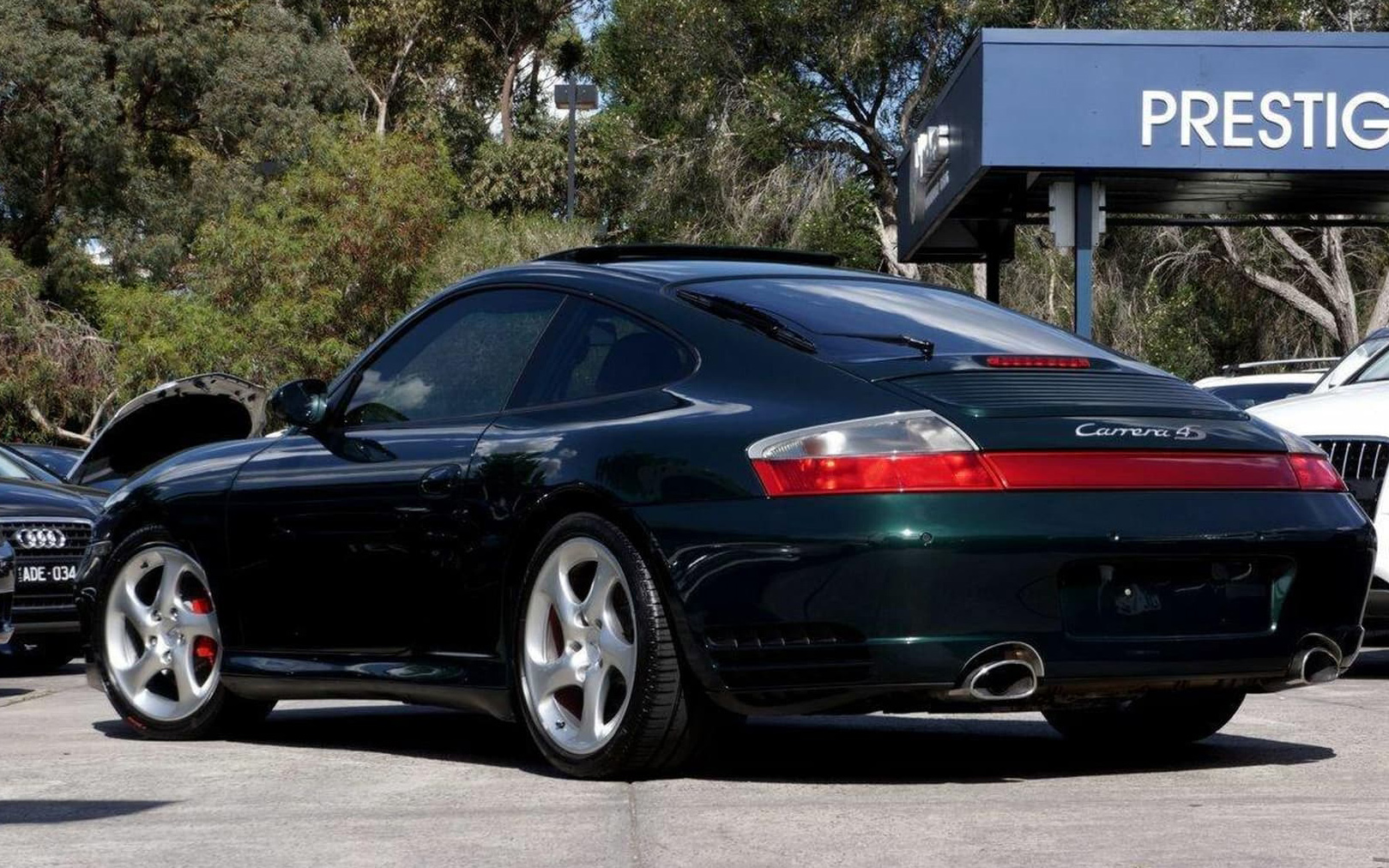 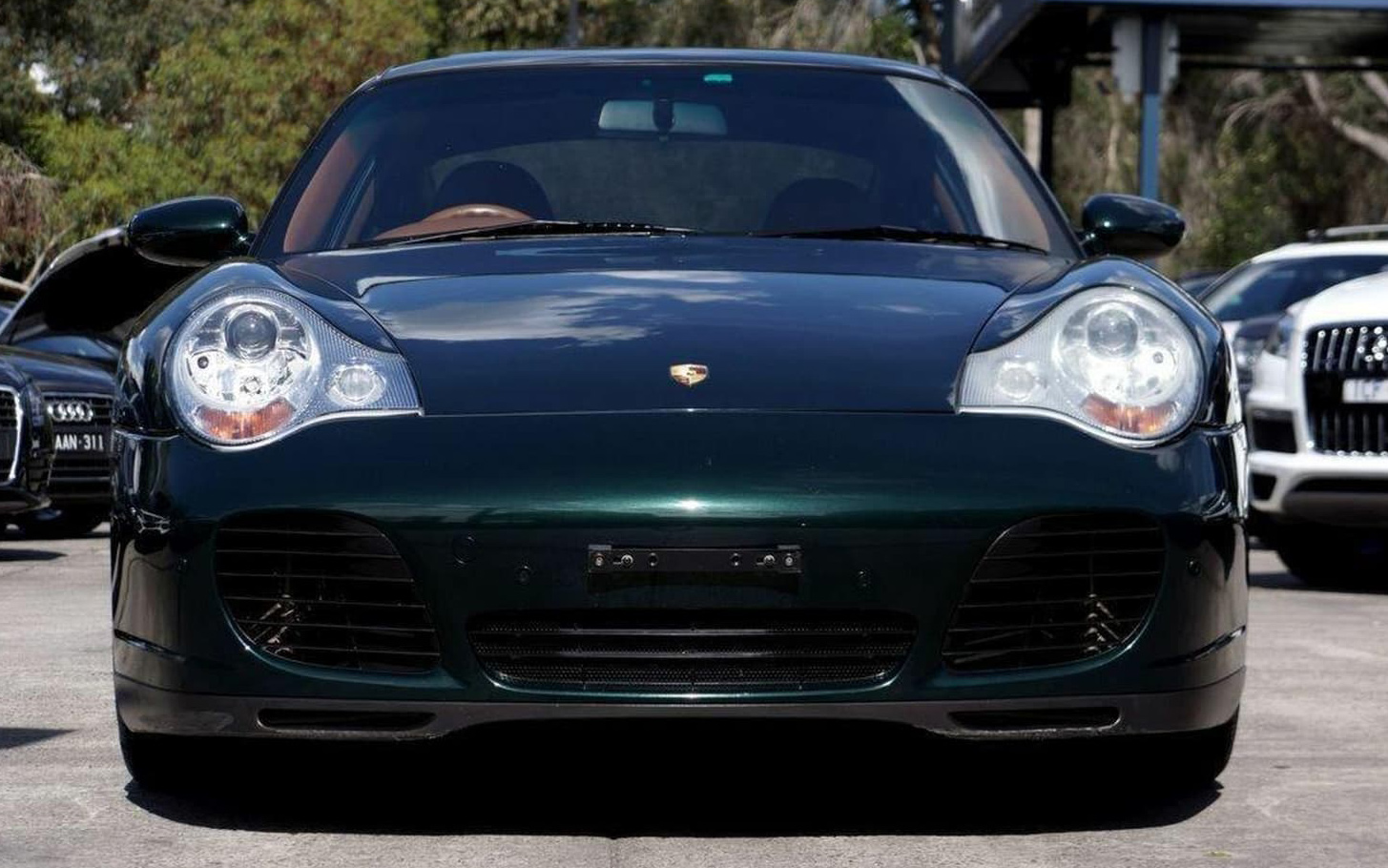 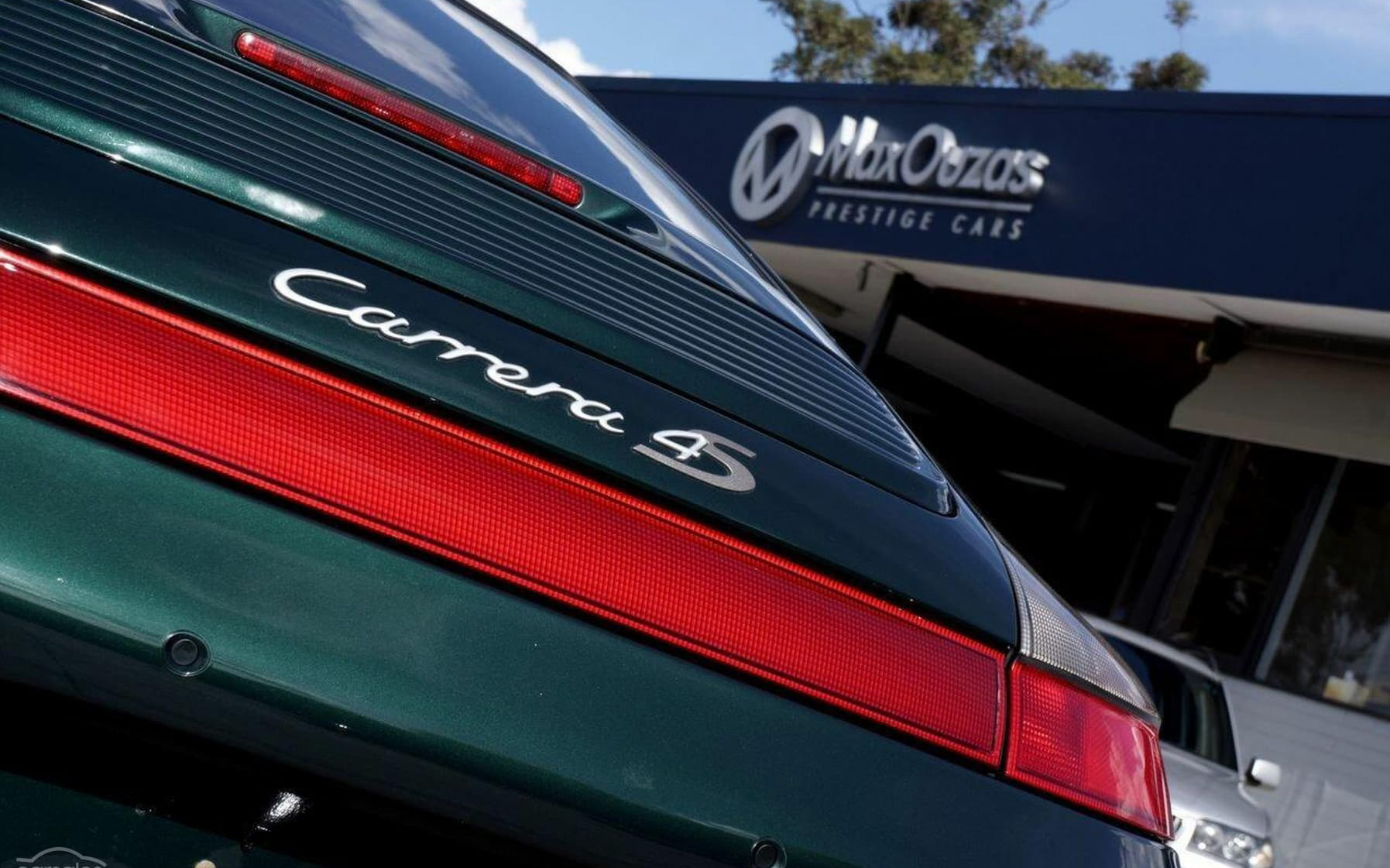 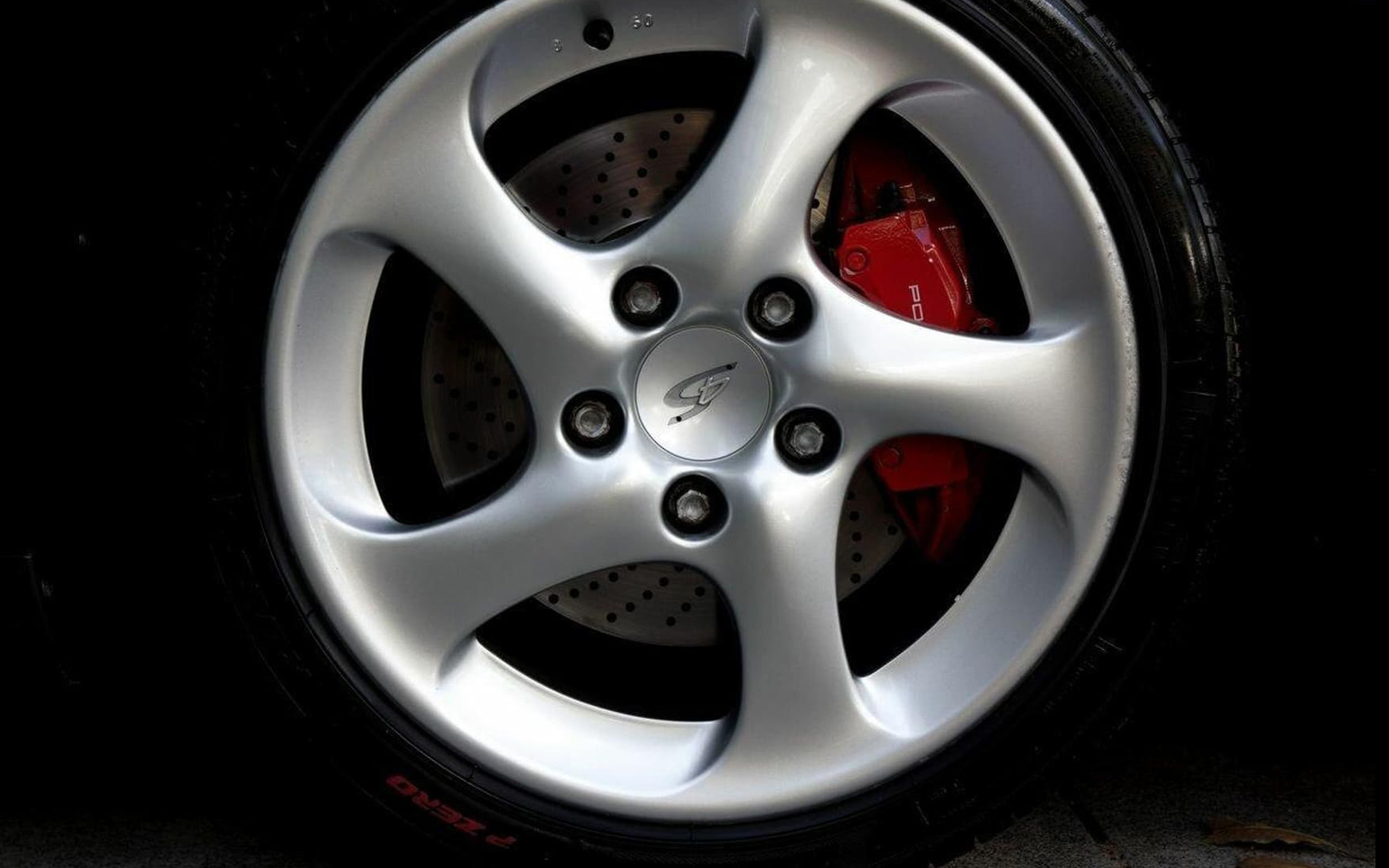 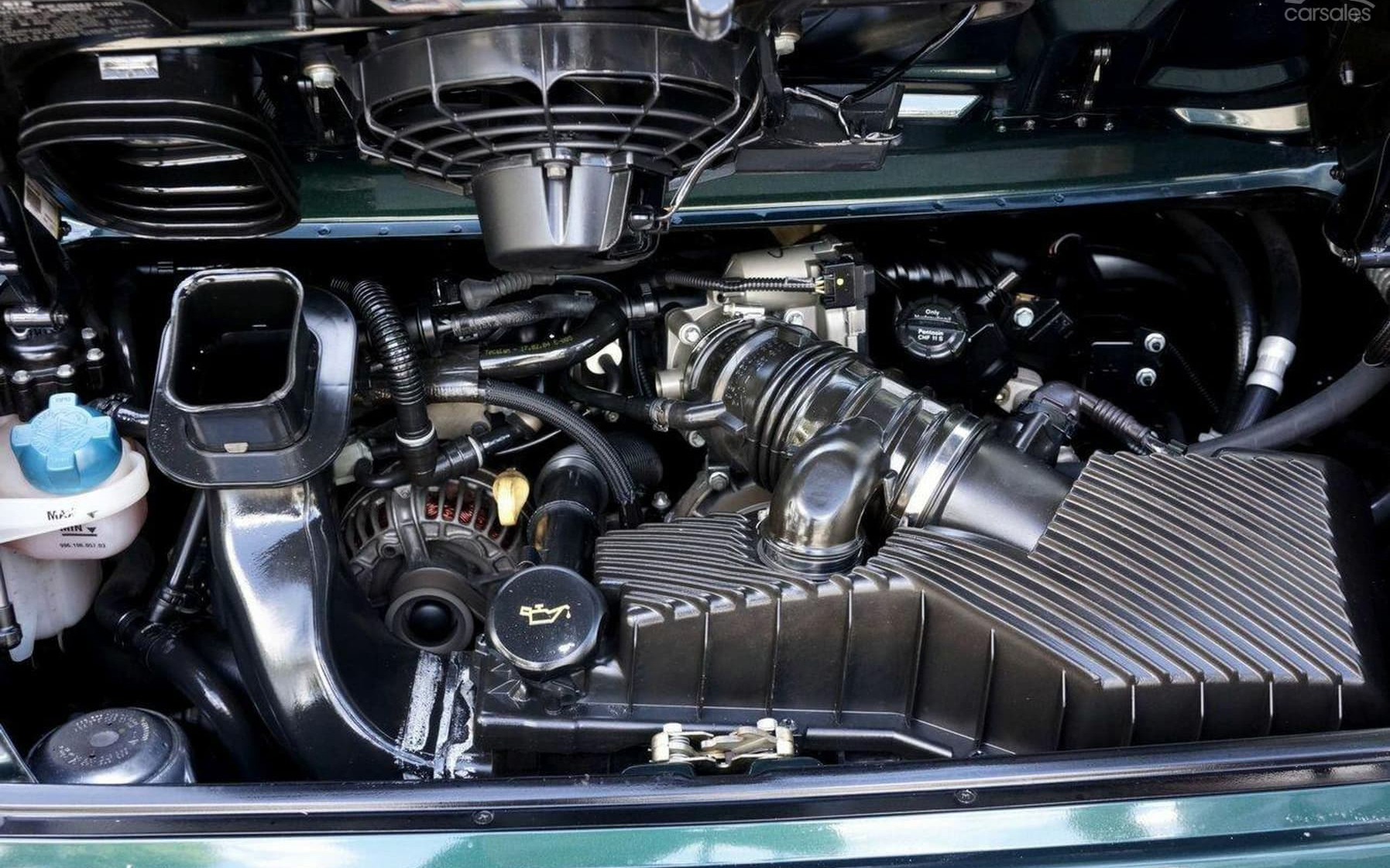 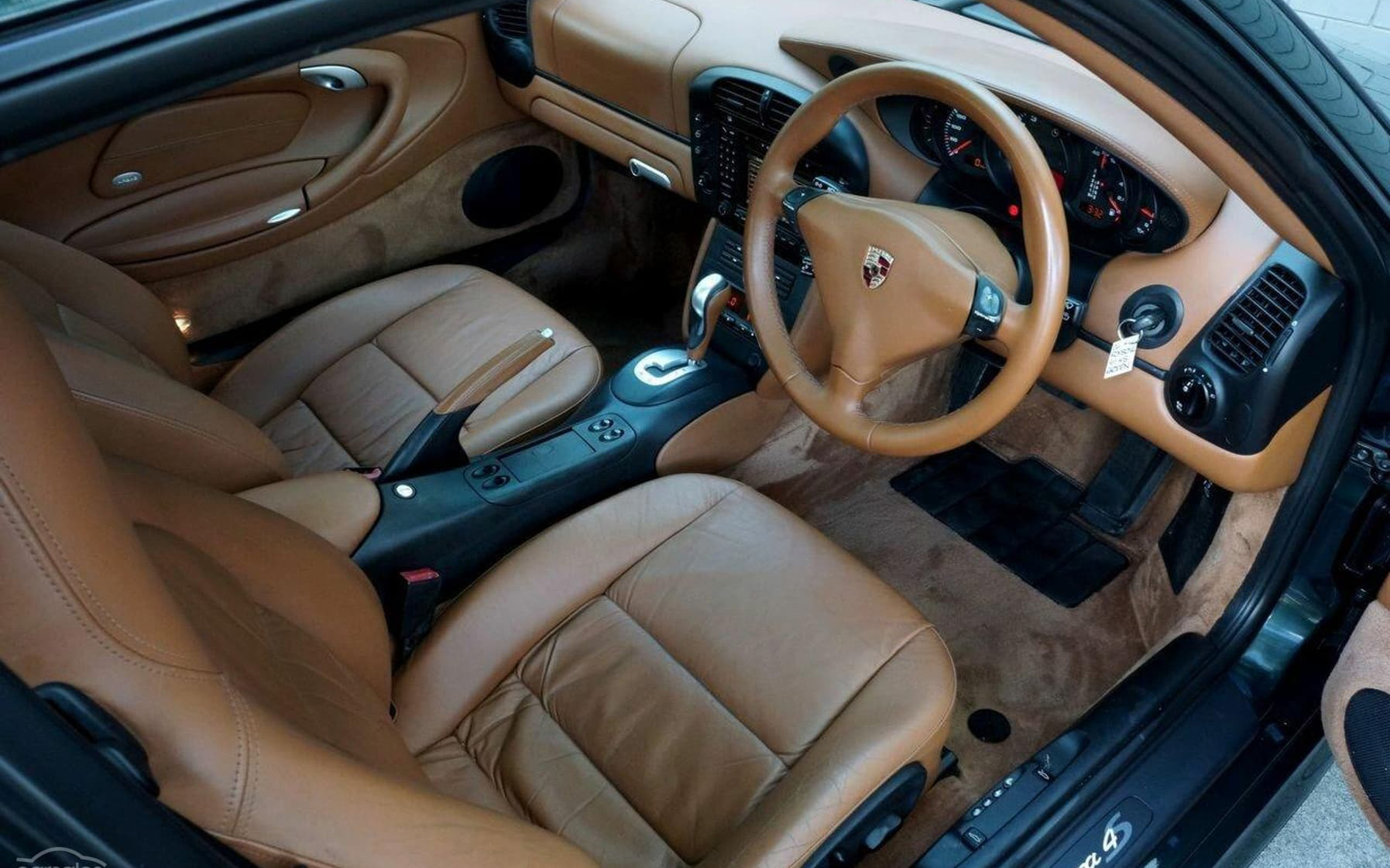 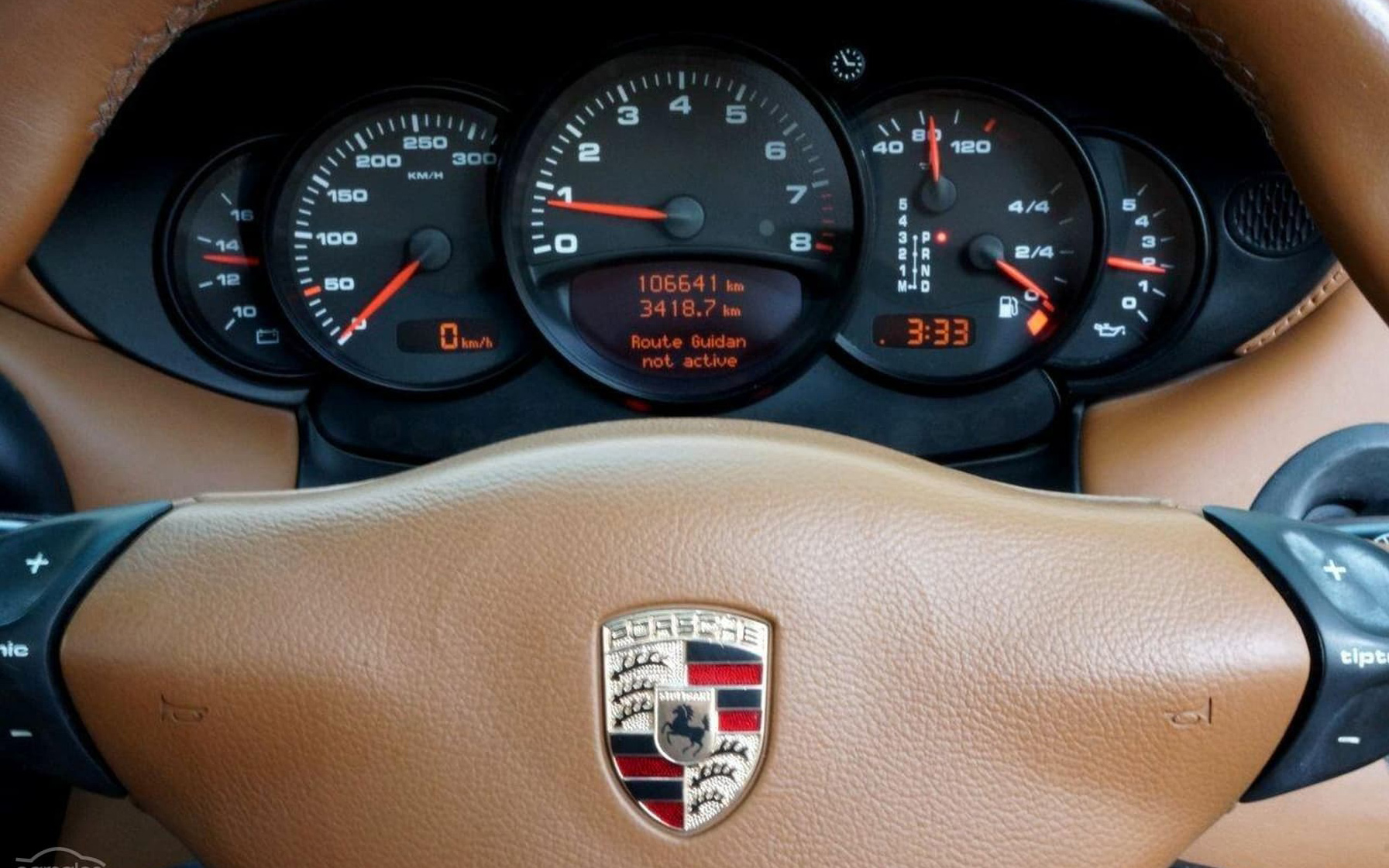