Sure he’s playing a yellow fur ball with a dialogue that doesn’t extend beyond two syllables, but who’s caring when you look this good in real life. Whilst MET Gala has been the talk of the week, we’re taking men’s style back to Earth by dropping in on Ryan Reynolds‘ press tour for his latest film, Detective Pikachu. 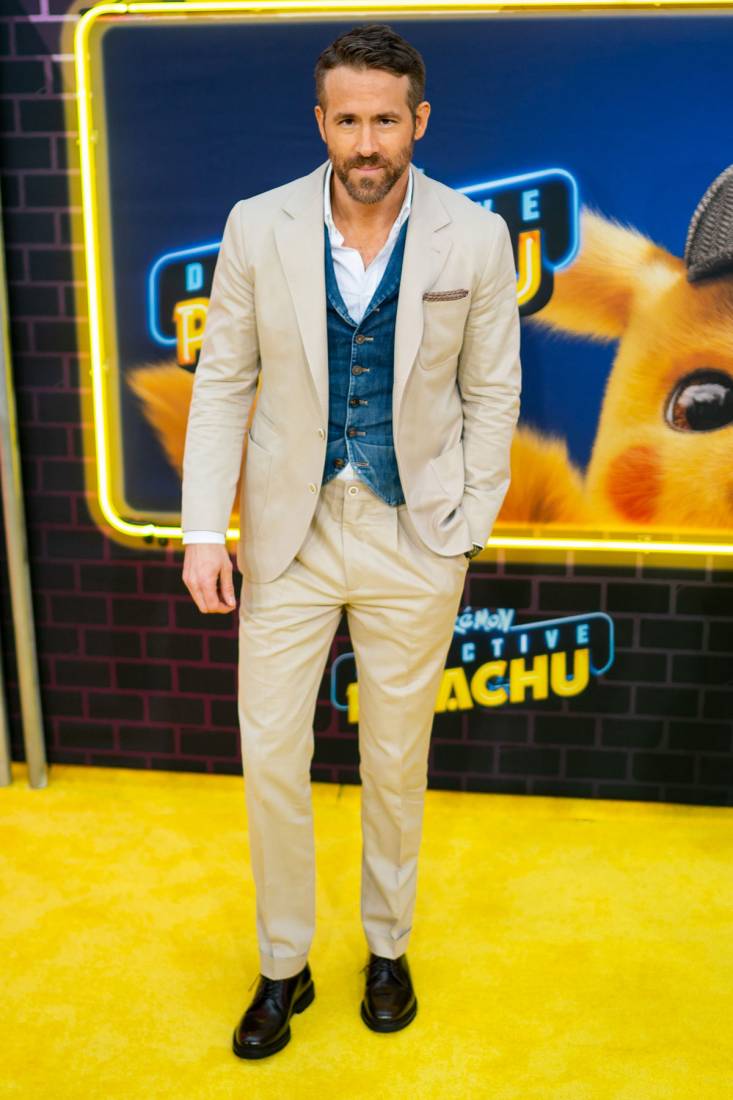 The last time we checked up on the Deadpool star he was already in hot pursuit for the title of this year’s most stylish man. A week on and Reynolds is now showing us one of the most creative ways to wear denim – as a waistcoat. The actor who is due to welcome his third child into the world stepped out in New York in a custom Brunello Cucinelli three-piece suit shod in sand. Fitment of course is paramount and Reynolds pulled it off with ease thanks to his gun stylist who kept things casual with a brown pocket square sans tie and belt. The real talking point though is that denim waistcoat. 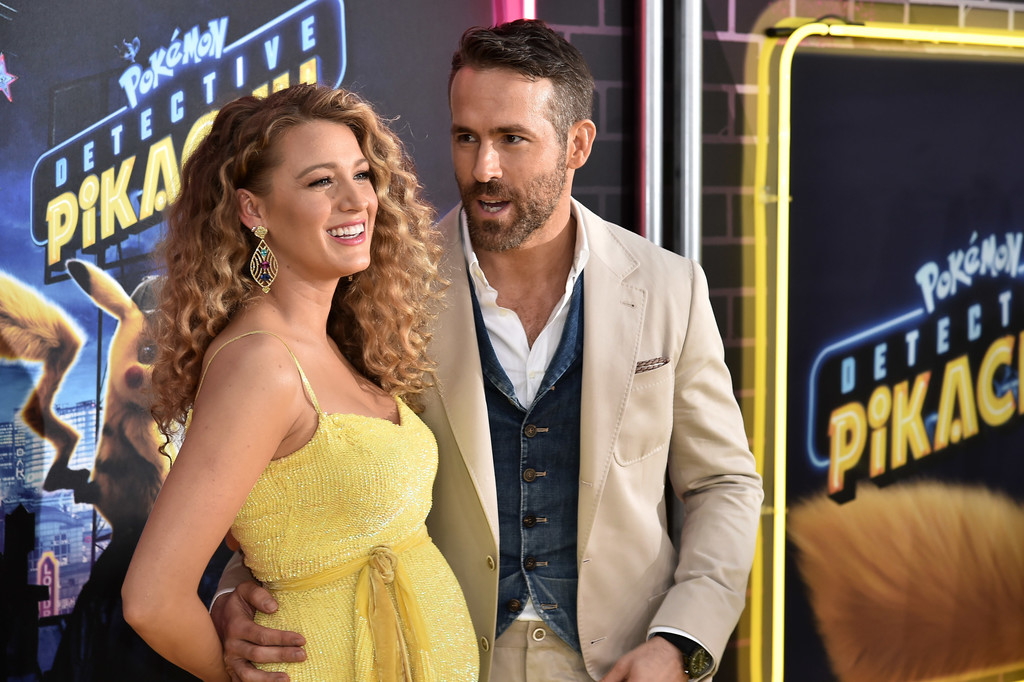 It adds an entirely different dimension to the suit and plays perfectly with a white shirt and denim in the layering contrast game. More conventional waistcoats are often constructed in cotton, wool or linen. Denim used in this style often suits a more semi-casual affair, a look which Reynolds has mastered over the years. Reynolds finished off the suit with black lace-ups for the day…

Come show time though and Reynolds polished up with a similar looking Brunello Cucinelli linen-blend suit by adding a black tie and switching up the black dress shoes for a tanned pair. Socks? striped. Shirt? Buttoned up. Collars? Buttoned down. The denim waistcoat however was gone. But hey, at least you know how to layer denim with a suit now. Proceed with stylish caution, gents.