Before you think, “wasn’t there a one of a kind Tesla Shooting Brake launched a few years ago?”. Yes, there was. This one. But while stories from previous years spoke about the incredibly unique electrified wagon’s inception, this piece is here to inform you it is now possible to own it yourself – for the small fee of €224,521 (or less if you live outside the EU), of course.

So, as a refresher, what is it? Well, this Tesla Model SB – unlike any you’ve ever seen or likely will ever see – is a custom-built version of the ubiquitous electric vehicle, forged by Dutch coachbuilder RemetzCar and further proof that the Dutch are the ones to call upon whenever you want to elongate a vehicle, given they’re also responsible for creating this Porsche 911 Shooting Brake. 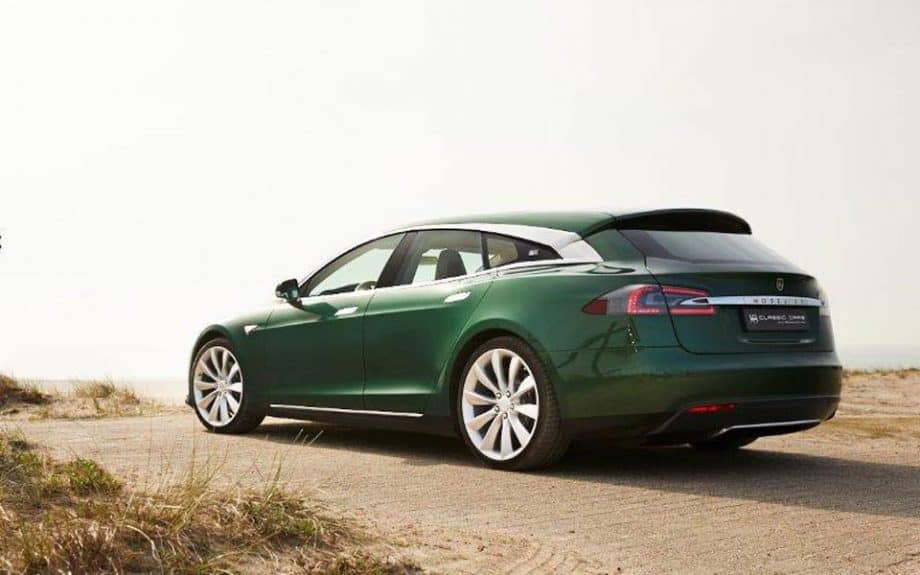 The Tesla project was commissioned by Floris de Raadt, an avid admirer of all things shooting brake (and a man who dreams of owning an elongated Aston Martin DB5) as well as electrified cars. It was only a matter of time, then, that Floris would want to own a shooting brake version of a Tesla (arguably the best EV around) and having seen RemetzCar produce a hearse edition of the Model S, he not only knew it would be possible, but he knew who he would need to employ to build it.

But in order to custom-build a Tesla Shooting Brake, you need to get yourself a Tesla to work on. Floris managed to source a Model S 85 Performance, which, while not quite as quick or fear-inducing as Model S 100, still manages to kick out 422hp/314kw and 600Nm torque. Hardly a slouch, then. 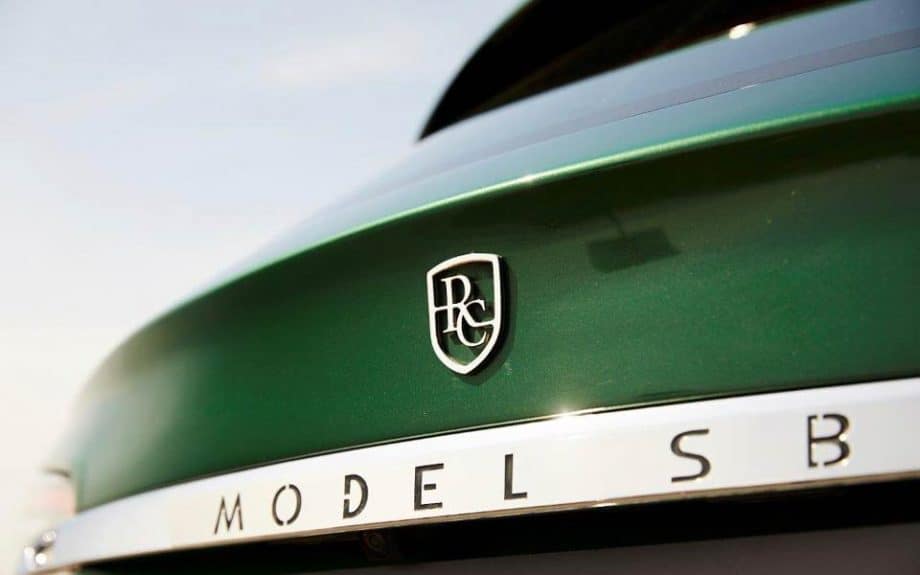 Floris was also bowled over by the rare green colour he’d managed to find too, considering it to be perfect. He wanted to commemorate British motoring with the project (the birthplace of the shooting brake bodystyle) and you can’t really get more British than ‘racing’ green.

Next up, the monumentally tough task of creating the rear assembly. For this section, RemetzCar took the rear end of a Jaguar XF Sportbrake and essentially bolted it onto the Tesla. This did produce some trouble, as the aluminium body of the Tesla didn’t exactly play nice with the steel Jaguar. After much perseverance and tinkering, the two sections were connected. To help hide the longer body style and to give the car that extra wow factor, car designer Niels van Roij came up with a piece of chromed steel that runs from the A-pillar at the front of the car through to the C-pillar at the rear.

The result is a Tesla that looks as though it could have genuinely rolled out of Elon Musk’s production plant, such is the attention to detail and craftsmanship involved. Inside, it looks just as you’d expect any other Tesla to look, complete with custom green piping on the cream-coloured seats to complement the external colour. 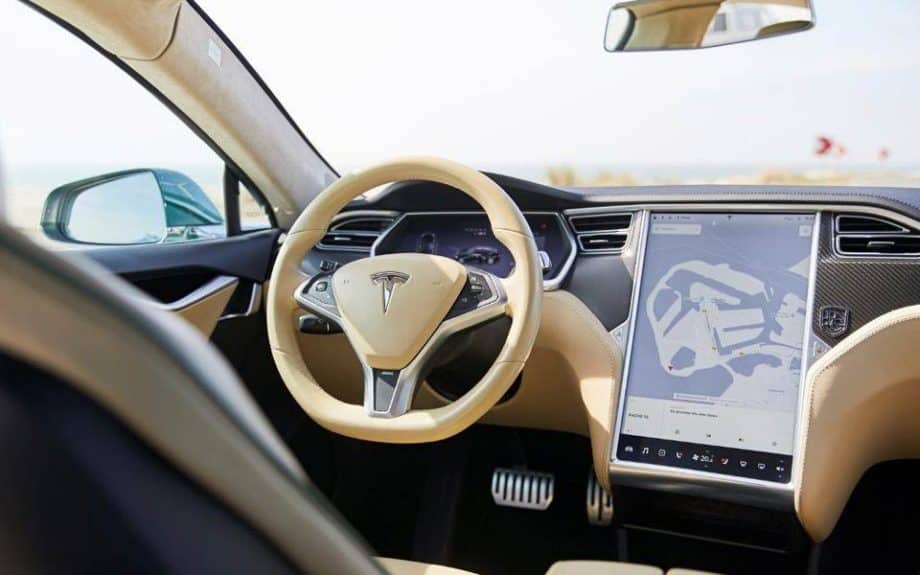 With the project going surprisingly well, it was a shock to Floris to learn that the cost of putting the car together was skyrocketing. His plan was to be able to produce some clones of his Tesla to sell to keen buyers, but given the fact the selling price would have had to have been a high one to cover costs, the plans were scrapped.

And that is what makes this Tesla Model SB truly one of a kind. And now it can be yours, as it’s now selling at Netherlands-based car dealer JB Classic Cars.