Ferraris have always been works of art on wheels. From the first Ferrari road car to come out of Maranello in 1947, to 2013’s LaFerrari, each one is a masterpiece of style and engineering. Today we’re celebrating the five most beautiful vintage Ferrari autos (and yes, it was hard to narrow it down to just five) to ever roll off the production floor.

Try to keep the drool from dripping down your chin. That’s not a good look on anyone. 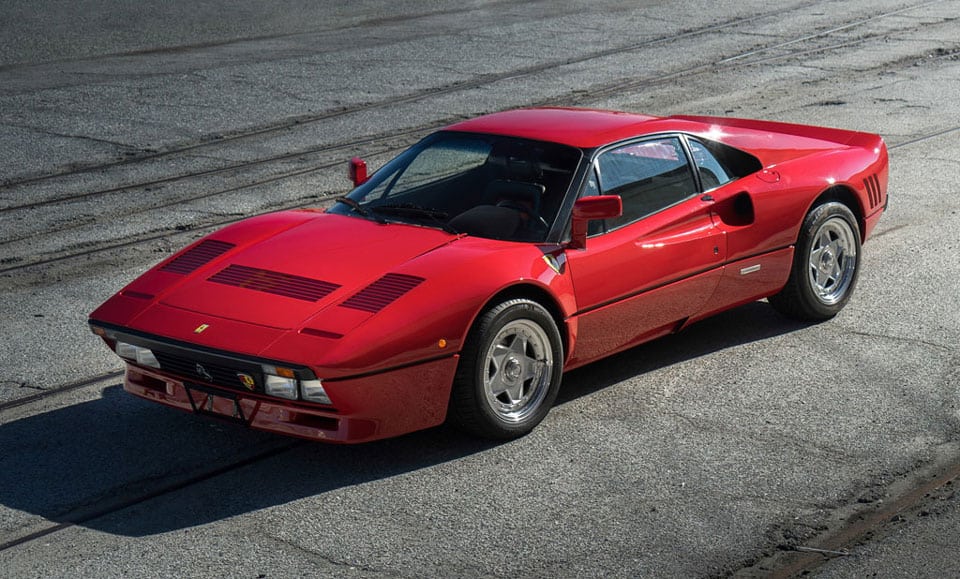 The Ferrari 288 GTO, produced from 1984 through 1985, is an exotic homologation of the Ferrari 308 GTB – which means that it was designed to comply with a racing series’ technical guidelines and meet its requirements for minimum levels of sales. In the case of the 288 GTO, that series was the new Group B Race series and a minimum of 200 cars in production was required for homologation. However, after the death of two drivers, the series was disestablished and the 288 GTO never raced. All 272 cars built remained purely road cars. In 2004, Sports Car International named the Ferrari 288 GTO number two on its list of the Top Sports Cars of the 1980s. 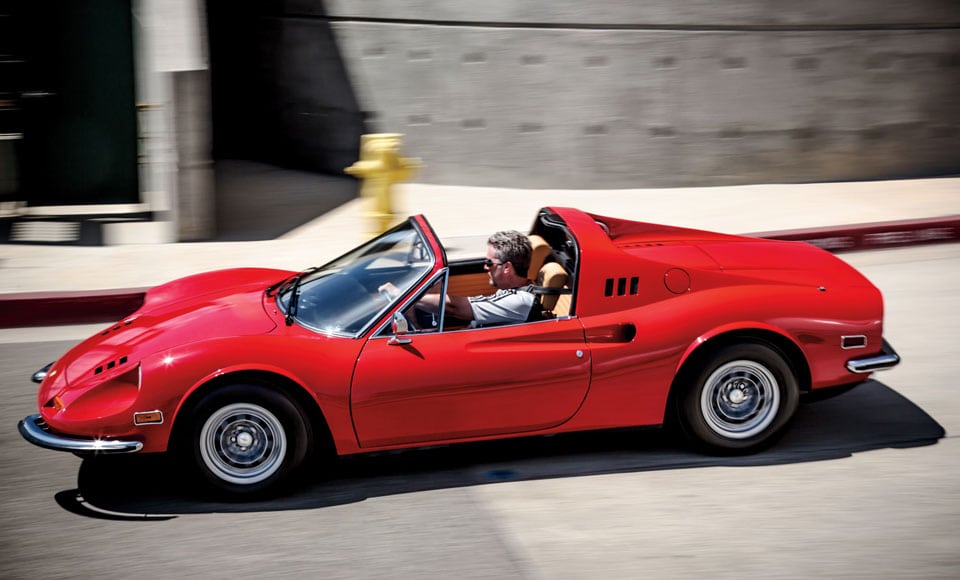 The name “Dino” honours the Ferrari founder’s late son, Alfredo “Dino” Ferrari, who is credited with the design of the V6 engine. Ferrari wanted to create a lower-priced, “affordable” sports car but didn’t want to diminish the Ferrari name with the cheaper car, and so the Dino brand was born. The mid-engine, rear-drive Dino sports cars were produced by Ferrari from 1968 to 1967. The Dino 246, the first Ferrari model to be produced in high numbers, was placed at number six on Sports Car International’s 2004 list of Top Sports Cars of the 1970s. Motor Trend Classic also placed the car at number seven on their list of the “10 Greatest Ferraris of all time”. 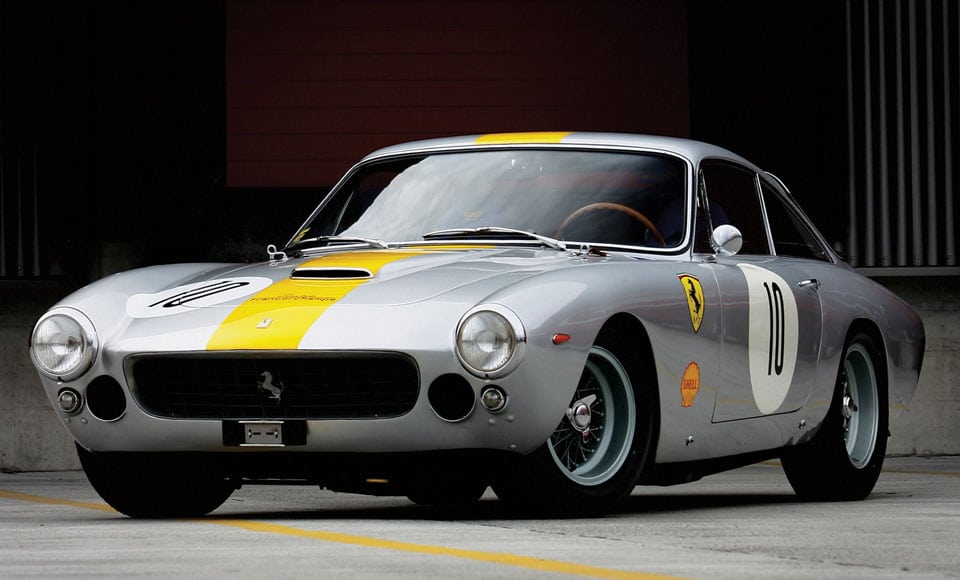 Alternatively known as the GTL, GT/L, and the Berlinetta Lusso, the Ferrari 250 GT Lusso is often considered one of the most elegant entries in the Ferrari line up (and that’s really saying something). The 250 GT Lusso was designed by Pininfarina and bodied by Carrozzeria Scaglietti, and made a few appearances in sporting events of the 60s despite not being intended for racing. The car was manufactured for only 18 months and was the last model of the Ferrari 250 GT generation. Steve McQueen was an owner until 1967, when he gave up his GTL over frustrations with the V12 engine’s excessive smoke emissions. 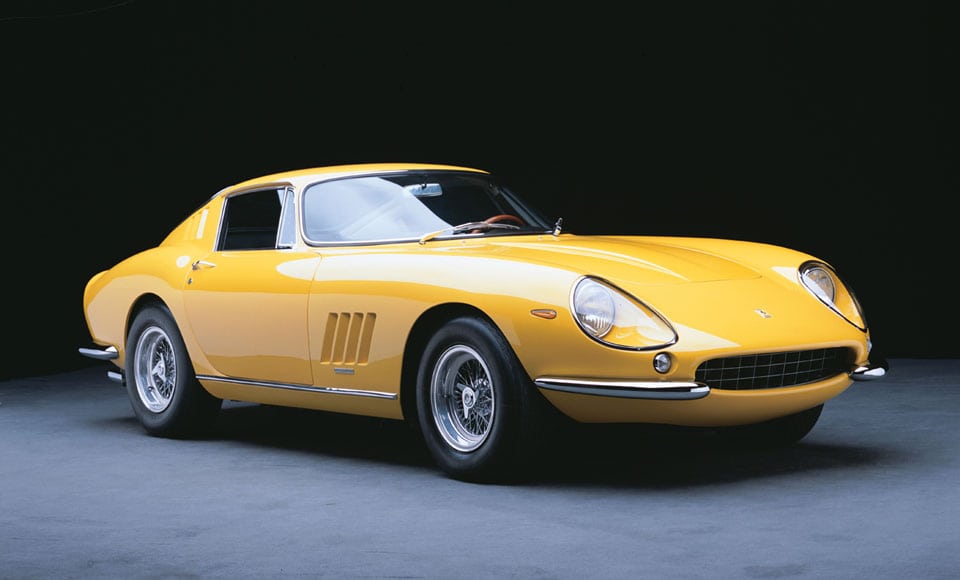 The 1967 Ferrari 275 GTB/4 Berlinetta was an attempt to transform the classic 250 GTO into a vehicle more suited for the road. Designed by Pininfarina and built by Scaglietti, the 275 GTB/4 was the first Ferrari not to be offered with wire wheels. The car quickly became a legend, and even now many still consider it one of the greatest Ferraris ever built. Faye Dunaway drove a convertible version in The Thomas Crown Affair, calling it “one of those red Italian things,” and her co-star Steve McQueen fell so hard for the 275 GTB/4 that he bought one of his own. 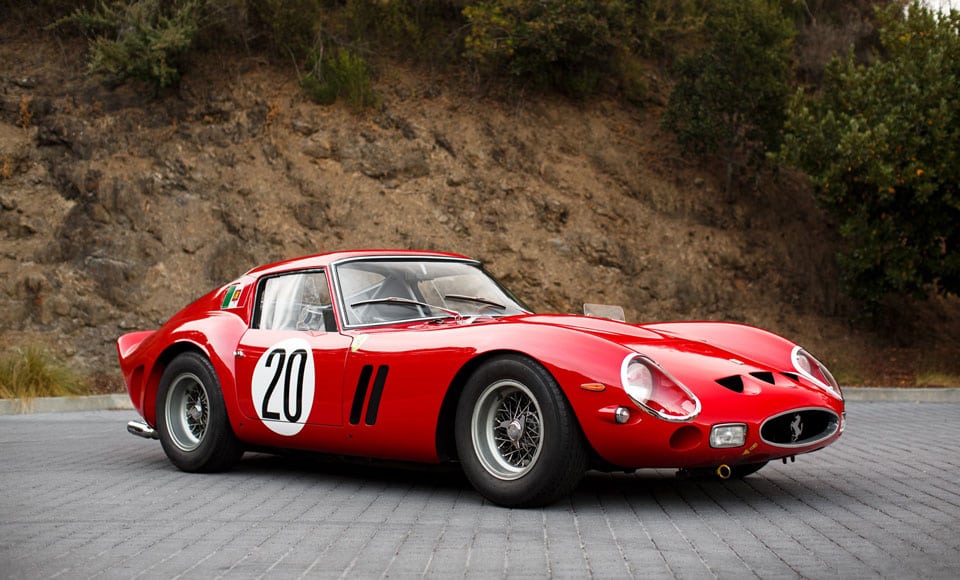 The Ferrari 250 GTO was produced by the Italian automaker from 1962 to 1964 for homologation into the FIA’s Group 3 Grand Touring Car category. In 2004, Sports Car International placed the 250 GTO eighth on a list of the Top Sports Cars of the 1960s and nominated it as the top sports car of all time. Motor Trend Classic also placed the car first on a list of the “Greatest Ferraris of all time.” The 250 GTO, touted as the Ferrari that most successfully embodies the brand, has become the most valuable of all Ferraris. Only 39 were made, and as of 2013, the record selling price for a 250 GTO is $52 million.

RELATED: Coolest Second Hand Cars That Are More Affordable Than You Think