And then you stumble upon something special. A noisy sedan that packs the punch of five hundred horses with the familiar silhouette of a four door family saloon. Your inner lead foot comes rushing back to you like a lost lover and you subsequently divorce your partner and sell the kids. Because ain’t nobody got time for that.

These are the world’s fastest sedans that hide a supercar secret. You could potentially haul around a family, but you have none. 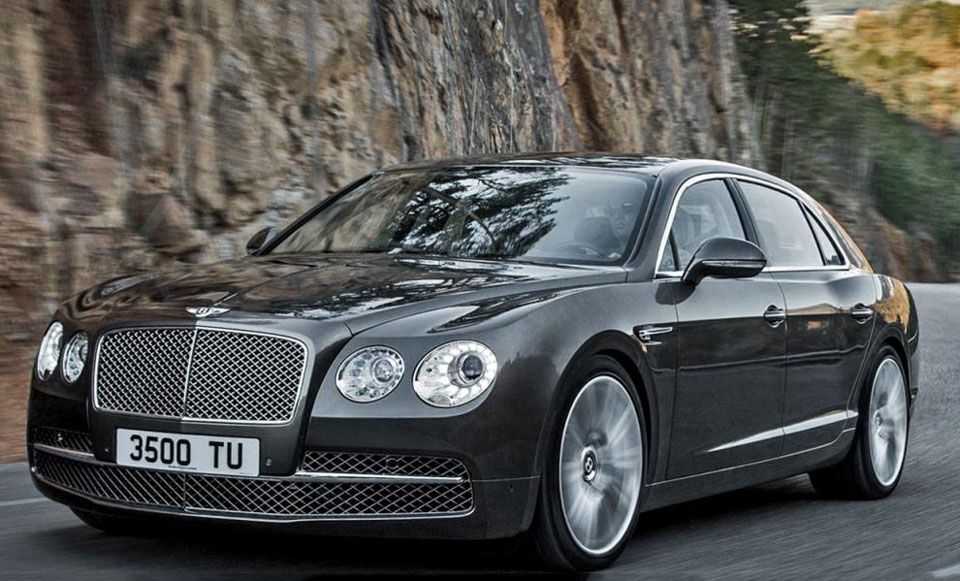 Timid in its signature styling yet brutal in its approach to traversing the tarmac with great pace, the Bentley Continental Flying Spur is a luxury sedan build for sublime driving.

It packs a 6.0-litre twin-turbo W12 engine which affords it a conservative 626hp, 820Nm of torque and 322km/h top speed. At 2.5 tonnes it’s no lightweight sportscar but it does make up for all that bare bones cornering requisites with quality craftsmanship in the form of diamond quilted leather all round and more legroom than you can poke a stick at. 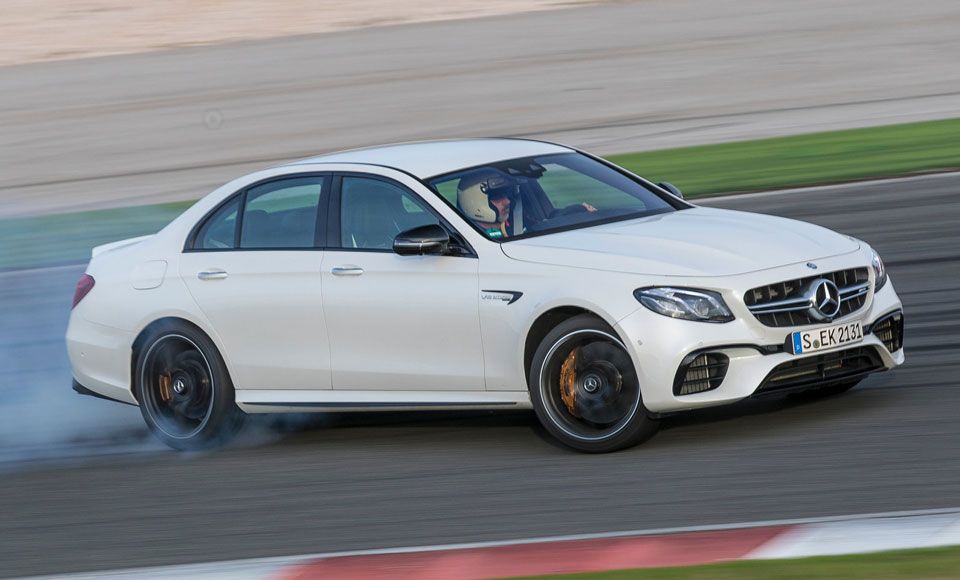 Larger may mean practical in conventional sedans but in the case of Mercedes-AMG it certainly doesn’t mean slower. With features such as drift mode coming into play on future AMG cars, the E63 has set the precedence for exhilarating driving and blistering acceleration in a practical body.

It achieves this with the help of trick computers which balances the power to the AWD system which is further enhanced by a proven suspension setup. So despited the 577hp on tap from the 5.5-litre twin-turbo V8, the car is still very agile. You want creature comforts? You also get 14-way heated/cooled power seats alongside the usual bevy of Mercedes fit and finish. 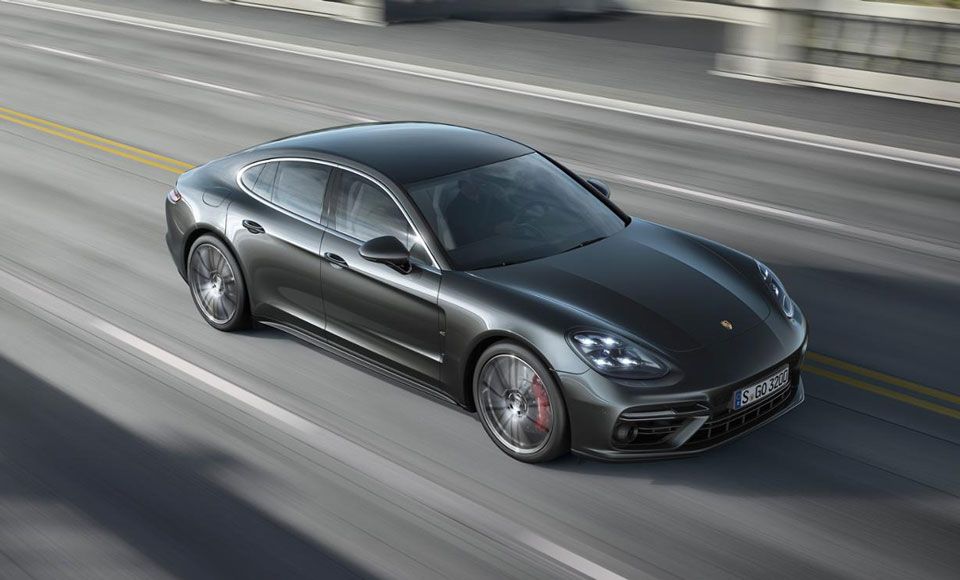 This is the German powerhouse that almost took the scalp of a slightly faster Italian in this list. We’re talking Nurburgring lap times and there’s been a trend over the years of seeing which four-door sedan can manage to score the fastest time around the Green Hell. There’s no reason for it really other than marketing but gosh does it work (on us anyway).

The Panamera Turbo S takes the classic 911 silhouette, draws it out without diluting it too much and then adds another two doors. The 2016 model is much more sleeker but we’re specifically focusing on the version that was taken to the Ring. 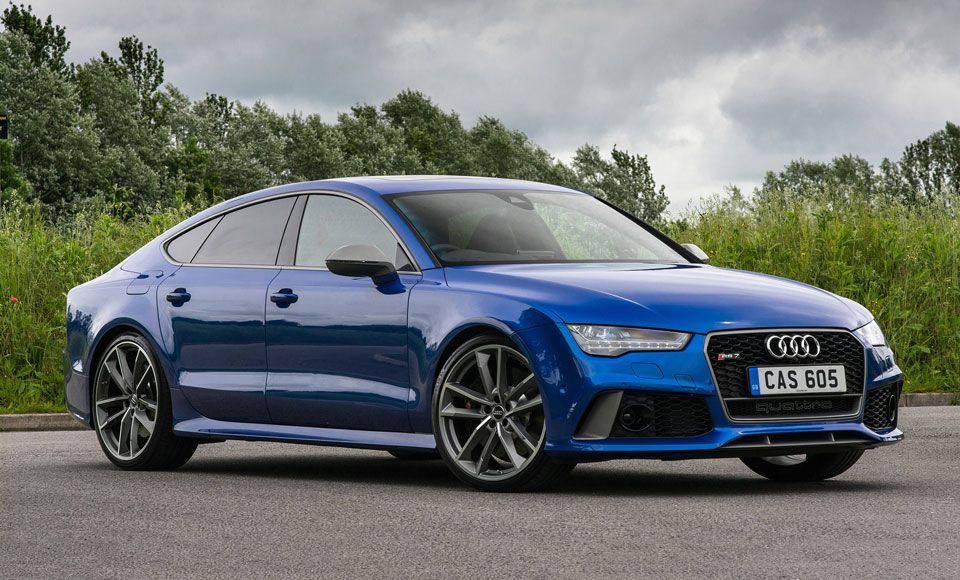 Quintessential German aesthetics and engineering is what makes the RS7 both a rare sight and a highly sought after piece of machinery. Those who know it will fall to their knees at the sight of one whilst those who don’t will continue to walk right past. And that’s the selling point of the RS7. Actually we take that back, the real selling point is its blistering speed and immense surge of power which is derived from its 4.0-litre twin-turbo V8 to deliver 596hp and 750Nm of torque.

With the addition of Audi’s Quattro AWD system paired with an eight-speed auto, the two-tonne car can reach 100km/h in just 3.7 seconds before topping out at 305km/h. You’d probably lose your license at half that speed in Australia. Sharp handling, elegant styling, German luxury within. Need a family man ask for more? Oh right. And the noise it makes… 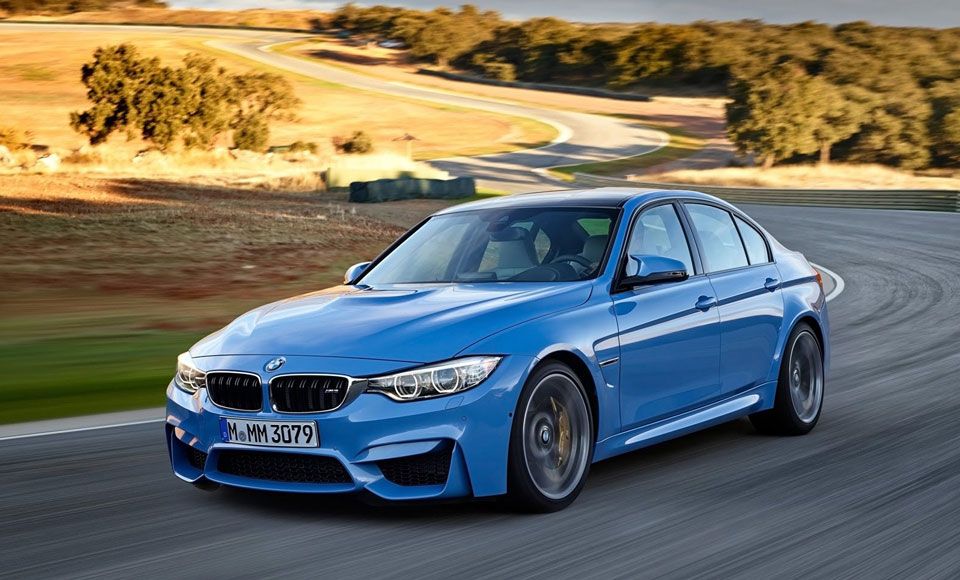 With the BMW M4 taking over the coupe duties, the late model M3 was left to evolve into a four-door sedan that added practicality into the mix of sheer driving pleasure. This didn’t make the Bavarian any less of a beast on the track though with 425hp on tap and 550Nm derived from a 3.0-litre turbo-inline six.

Beyond the M4 grunt is a grown-ups playground with luxury appointments such as adaptive LED headlights, a HUD display on the windscreen, comfort access, DAB+ digital radio, surround cameras, heated front seats and a Harman/Kardon audio system. 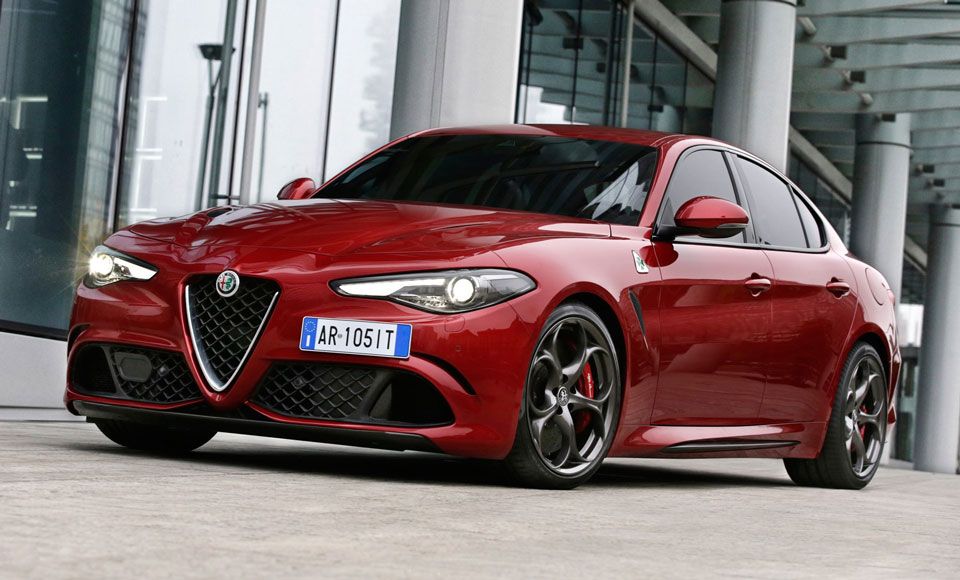 This is the Alfa Romeo flagship car of modern times. It’s also the one that nabbed back the Nurburgring title back from Porsche after the Germans attempted to claim the fastest sedan time on the daunting track. We’ve already driven this car in Milan and you can read about it here.

In a nutshell it’s the most beautiful and fastest Alfa Romeo of the current portfolio line up. Built from the ground up to take on the Germans, this car succeeds both in the unique styling, practicality and pace. It gets moving with a 2.9-litre twin-turbo V6 which pumps out a healthy 502hp and 600Nm of torque. Drive to work, race supercars on the weekends. Alfa Romeo is back. 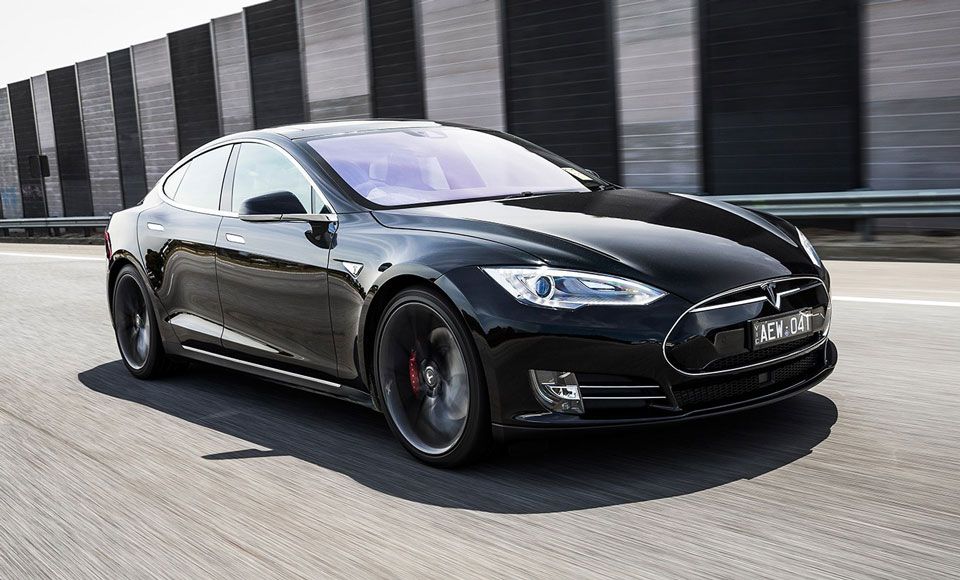 There’s no denying that Tesla’s Model S is a car like no other in this list. It’s electric drivetrain has been proven since its debut and has even scared companies like Porsche into thinking about the electric performance car segment.

The P100D which is the fastest Model S to date will continue to change the game with its zero emissions concept alongside mind-boggling figures like 0 to 100km/h in 2.5 seconds. This makes it the fastest accelerating production car ever thanks to dual electric motors which can churn out over 760hp and almost 1,000Nm of torque at 0 rpm.

And it does all of this without making so much as a whirring noise whilst transporting five passengers and their weekend luggage over 500km in range. A game changer in every right. 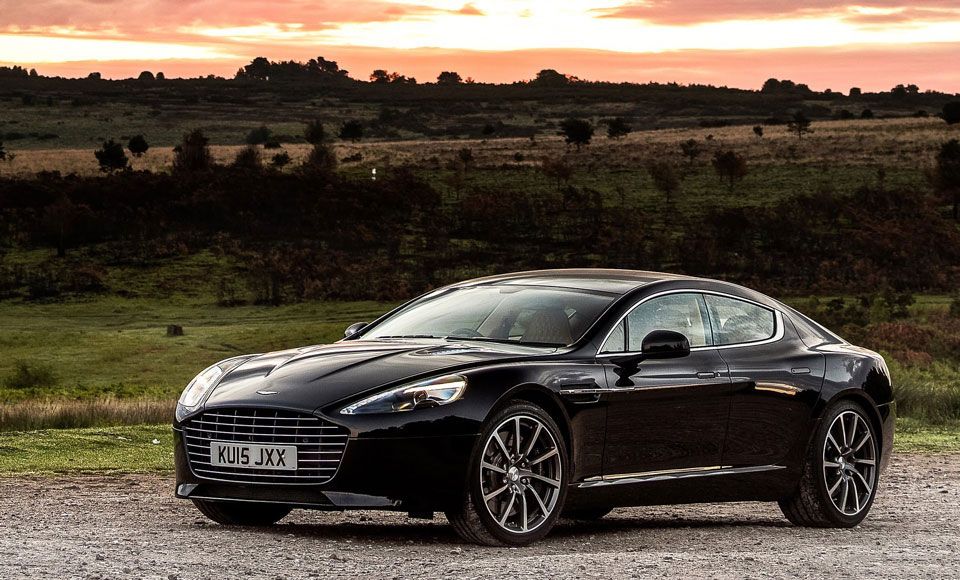 Aston Martin’s Rapide S came about as the need for driving feel and practicality became a necessity amongst buyers. The British brand answered that call in 2013 with their Rapide S, a four door sports sedan which blends signature Aston lines with a functional platform. The Rapide’s 5.9-litre V12 engine produces 552hp which can rocket the car 100km.h in 4.4 seconds before seeing a maximum speed of 327km/h. Not a bad car for a retired Bond graduate.