The Australian wine industry is gargantuan, producing nearly 1.3 million litres of the good stuff each year. Naturally, all that wine has to be produced somewhere, and so there are numerous winemakers dotted all around Australia, with every single state being home to its own collection of wine-producing wizards. The changing climate conditions of the states, and the sub-regions within them, result in a huge variance in flavours and aromas that make Australian wine so popular around the world.

The Barossa Valley, found in South Australia and northeast of Adelaide, is perhaps the most important wine-producing region in the whole of the country. It experiences warm climatic conditions, making it perfect for producing Syrah/Shiraz vines which became increasingly popular with overseas markets starting in the 1980s. ‘Barossa Shiraz’ has its own distinctive flavour profile, which includes notes of chocolate and spice.

The Barossa is also home to some of the biggest names in wine – many of which will receive mention in a moment – including Penfolds, Peter Lehmann and Wolf Blass. It is, therefore, one of the regions you simply have to visit if you consider yourself a wine drinker, aficionado or sommelier.

But which wineries should you be putting at the top of your list? With so many to choose from, it could be as easy as just jumping in the car and stopping off from door to door – yes, there are hotels in the area – but for the very best experiences, we’ve rounded up the wineries that really are worthy of your custom. 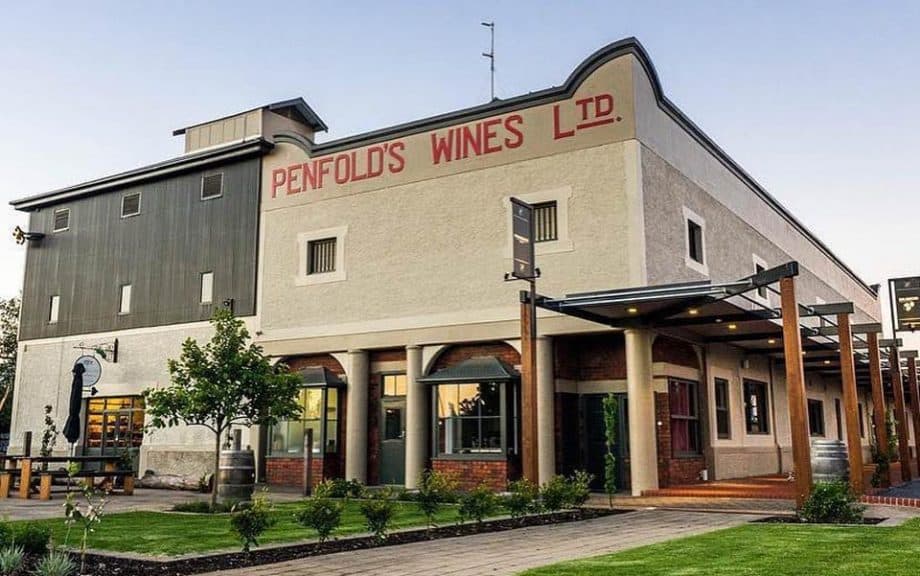 Penfolds was founded in 1844 and as such, is one of the oldest wineries in Australia. We won’t go into the long history of Penfolds too much, but the most important snippet came during the 1940s and 50s when Max Schubert took the reins as the chief winemaker. He spent some time in Bordeaux that inspired him to create the Grange Hermitage, later named Grange, easily Australia’s most famous wine.

Penfolds has a number of vineyards across various South Australia regions, including the Magill Estate just outside the Adelaide CBD, but the vineyards in the Barossa are the ones that contribute fruit to the Grange wine, as well as a selection of the Bin family of wines.

The Barossa Cellar Door is found in Nuriootpa, surrounded by many other premium winemakers, and is the place to go if you want to try your hands at blending your own Penfolds wine, as well as tasting a selection of some of the brand’s most celebrated drops. 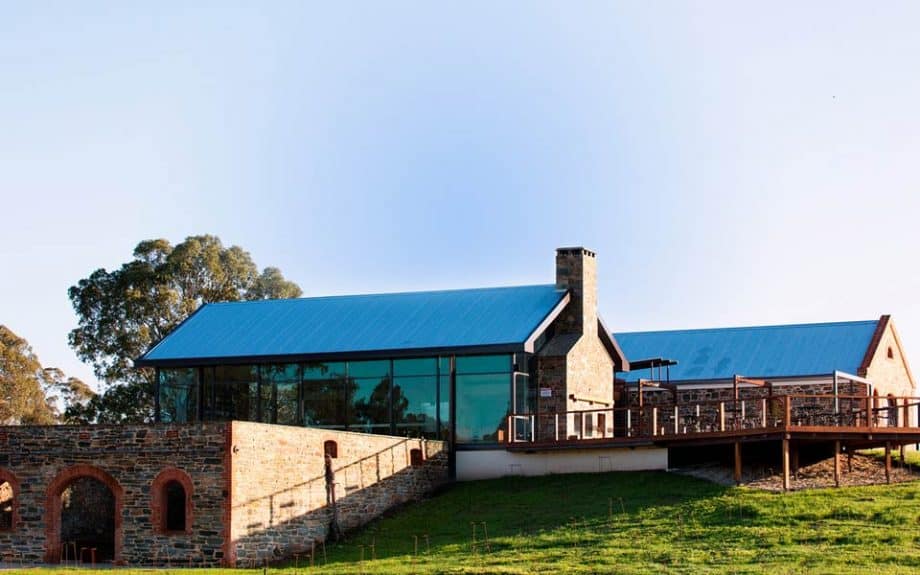 St Hugo is another wine producer that has a long history in the Barossa, with the first vines being planted in 1847 (back then known as G Gramp & Sons), although it wasn’t until 1983 that the first St Hugo wine was released, which was a Coonawarra Cabernet Sauvignon made using the 1980 vintage. To this day, the brand is known especially for its Cab Sav prowess.

The winemaker veers more towards red wines for its collections, although does offer a Chardonnay and a Riesling, but these are made in the Eden Valley. For the red wine enthusiasts, St Hugo offers a few Shiraz varieties, including the traditional Shiraz; Grenache Shiraz Mataro and a Cabernet Shiraz in its St Hugo table wine collection.

Found just down the road from Penfolds and next door to Jacob’s Creek, St Hugo’s Cellar Door offers up a range of wine tasting experiences alongside a restaurant serving up some incredible dishes. Better yet, there’s a Novotel hotel nearby so you can drink to your heart’s content. 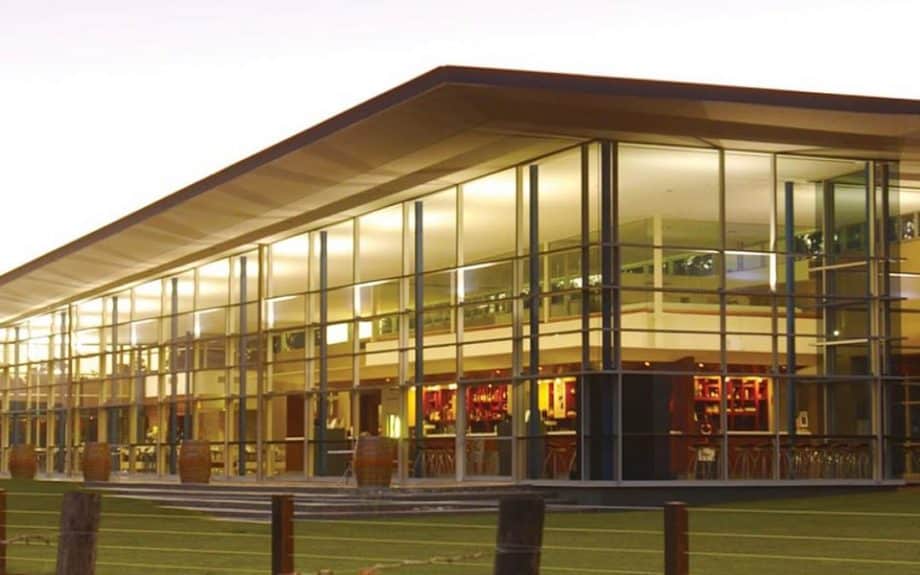 Jacob’s Creek also has Johann Gramp’s first 1847 vines to thank for its existence with those first vines being planted along the banks of Jacobs Creek. Since then, Jacob’s Creek wines have become some of the most well-known throughout the world and is the leading brand in the UK, New Zealand and Asian markets – its wines are exported to over 60 countries in total.

With a world-famous name and reputation to uphold, Jacob’s Creek has a range of different wine styles to suit numerous tastes. The company’s Barossa Signature series is at the more premium end of the scale and is designed to reflect the very best the Barossa has to offer. The Double Barrel range is finished in aged whiskey barrels to deliver a deep, smooth taste and the classic range is what you’ll find in most supermarkets and bottle shops, catering to a number of varietals.

The Cellar Door welcomes anyone wishing to try any of the company’s wines, have a bite to eat at the Our Table restaurant, or even take a walk along the banks of Jacobs Creek to gain some cultural and environmental knowledge. 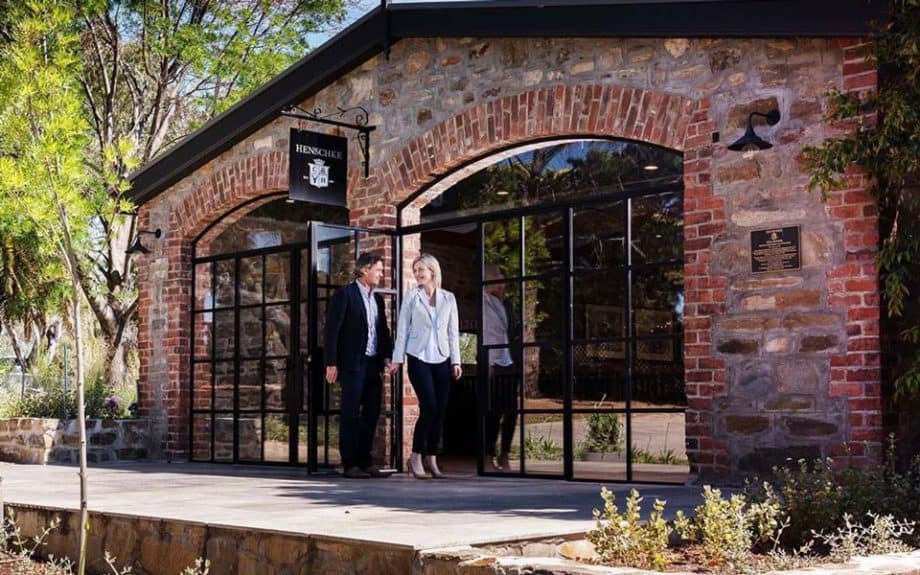 Henschke has been producing wine in South Australia for 152 years and is regularly considered to be responsible for some of Australia’s highest-rated wines by renowned Australian wine critic James Halliday. Henschke is found in Keyneton, which is actually in Eden Valley, a sub-region of the Barossa and known for its cooler climate and higher altitude. Henschke’s founder Johann Christian Henschke purchased the land in 1862 and his son, Paul, bought some more near the Gnandenerg Church in 1891. This land is now known as ‘the Hill of Grace vineyard’ and is the one responsible for producing those well-rated wines.

Henschke is best known for the ‘Hill of Grace’ Shiraz, but is a big producer of white wine too, including Sémillon, Chardonnay, Riesling and Pinot Gris. A visit to the company’s Cellar Door is an absolute must, as it was built in the 1860s and offers one of the most intriguing experiences in the whole of the Barossa. Along with the main tasting room, there is an underground cellar to experience, along with a private tasting room and the Henschke Wine Room which proudly displays the entire collection. 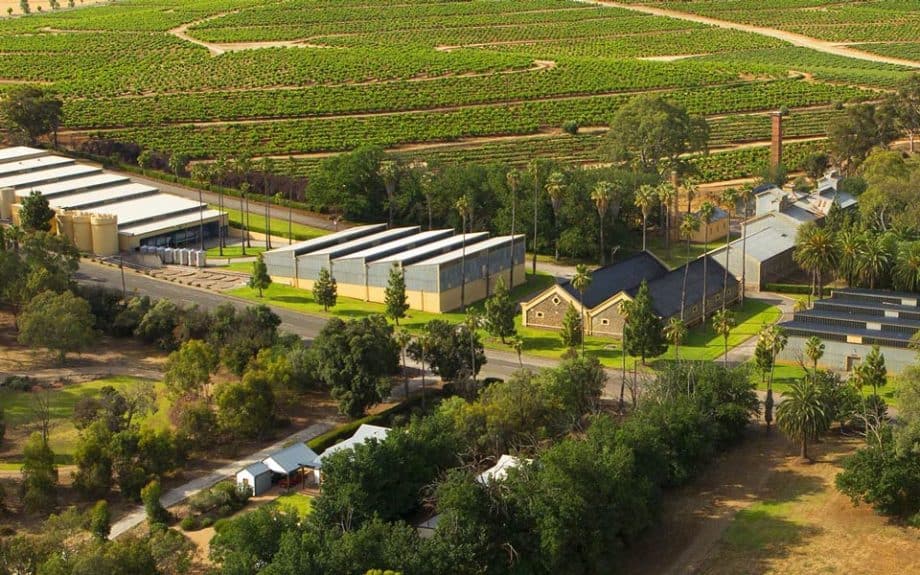 Seppeltsfield didn’t start life with the intention of being a wine producer, but rather a grower of tobacco. However, upon purchasing 158 acres of land in 1850, Joseph Seppelt soon realised he couldn’t grow tobacco from the soil, so turned his hand to winemaking. By 1867 a full winemaking operation was in force, although founder Joseph died in 1868, so unable to see the completion of the cellar. His son Oscar Benno Pedro, known as Benno, took over control.

Around the 1900s, Seppeltsfield was Australia’s largest winery, churning out some 2 million litres each year and in doing so, became regarded as one of Australia’s most iconic. It’s best known for its Tawny ‘Centennial’ collection, which releases a 100-year-old vintage every year, the only winery in the world to do so.

The Seppeltsfield Cellar Door is something to behold, offering visitors four separate tasting ‘PODS’ or a VIP mezzanine lounge where you can enjoy a private tasting. 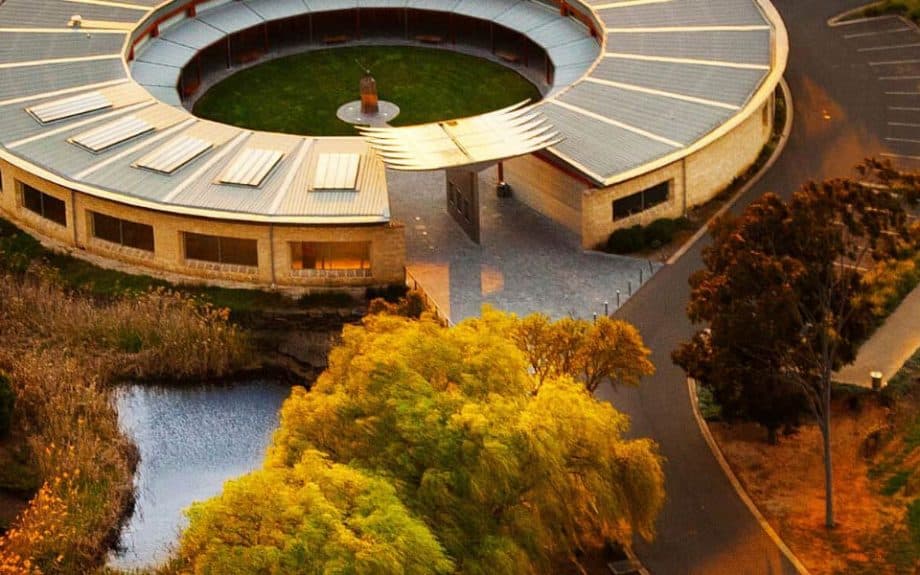 Wolf Blass is a relatively young winery by Barossa standards, having been established in 1966 by Wolfgang Blass, a German native who moved to Australia in 1961 after having gained a Masters in Oenology. Wolf Blass’ main home is in the Barossa Valley, but it owns vineyards all over South Australia, which it calls upon to source grapes for blending.

It’s because of this vast ownership that Wolf Blass is able to produce a number of varietals, including Shiraz, Riesling, Cabernet Sauvignon, Chardonnay and Merlot. It’s also a wine brand that caters to all budgets, with many highly affordable bottles to be found alongside more exclusive releases.

The Wolf Blass Cellar Door’s circular design is an architectural masterpiece and worth the visit for the state of the art facilities alone. The producer’s full range is available for tasting if you want to drop in, or you can book yourself onto a more intimate experience. 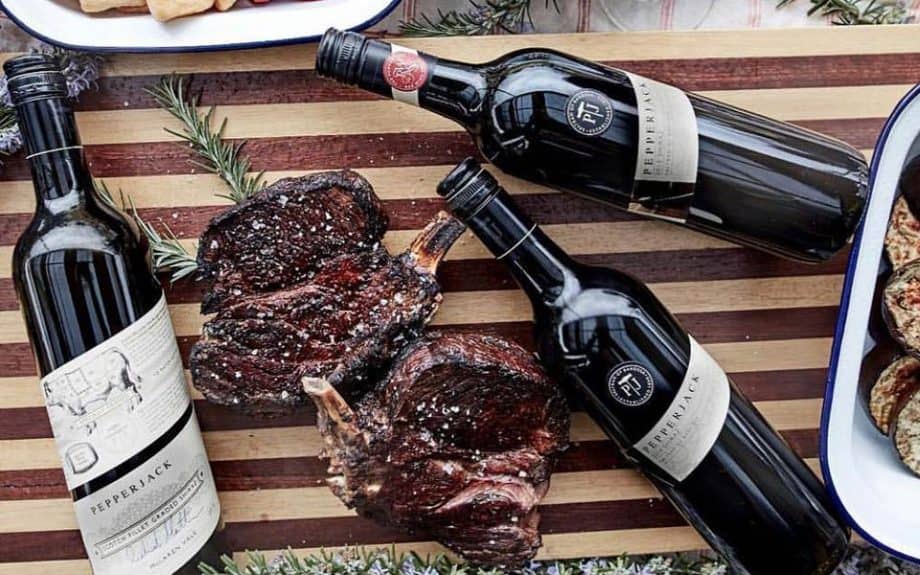 Pepperjack is responsible for some of the best Australian red wine around, and is a master producer of Shiraz and Cabernet Sauvignon in particular, with both being regarded as some of the best value red wines in the whole of Australia. Founded in 1996, Pepperjack immediately set out to show off the best the Barossa has to offer and prove why it really should be seen as one of the crème de la crème of wine-producing regions.

Pepperjack drinkers worldwide marvel at the producer’s ability to make a wine that pairs exceedingly well with steak and other red meats (the winemaker has even made bottles specifically to be drunk with both scotch fillet and porterhouse steaks) which is a testament to the technical prowess of chief winemaker Richard Mattner. Richard grew up in the Barossa, so knows the area like the back of his hand.

A visit to the Pepperjack’s Cellar Door (which is actually the Saltram Wines Cellar Door, it’s parent company) will give you the chance to try the wines, not only at a tasting bar but at the Salter kitchen alongside some of the finest quality steaks around.

How many wineries are there in the Barossa Valley?

The Barossa Valley is home to approximately 150 wineries, with around 80 of them hosting Cellar Door tastings. A majority of these will have a restaurant too, but you'll want to check the respective website before visiting, if you intend to eat.

What wine is the Barossa Valley famous for?

The Barossa Valley is most famous for its Shiraz grapes, with the "Barossa Shiraz" being known worldwide for its distinctive flavour profile which includes notes of chocolate and spice. However, it is also a great area for producing Riesling, Chardonnay and Cabernet Sauvignon.

Where is the Barossa Valley located?