Like the game itself, golf balls have come a long way. And if you want your game to improve, you need to have some of the best golf balls in your bag.

You may think that a golf ball is just a golf ball, and that something that has never changed shape, could actually be susceptible to so much innovation. Over the years, centuries even, the golf ball has had a few iterations. We’ve had wooden balls, leather balls wrapped in cow hair, balls wrapped in feathers and straw, but it wasn’t until ol’ Coburn Haskell put a rubber thread into a ball and bounced it that the modern version of the golf ball was born.

You can break golf balls down into three main types, each of which serves a unique function for any situation you might face on the fairway and are constructed differently for their desired performance.

Firstly, there are distance golf balls. These balls have have larger cores, which could be seen as the engine of the ball, and are typically the first ball you’re going to hit with your driver on that all-important first shot to boost yardage.

Spin control golf balls are designed to bring the ball to a halt on the green with better backspin when it lands and also to prevent it from spiralling out of control or being carried off by the wind while in flight.

Finally, tour performance golf balls provide the best of both worlds and are used by the pros on the major tours. These golf balls are constructed with multiple layers to help provide both distance and spin characteristics, making them possibly the best golf ball option to choose if you really want to improve your game.

Naturally, there is a wide variety of brands producing a variety of golf balls, which can make choosing not only the type of golf ball you want hard, but also deciding which brand makes the best ball for you.

To help take some of the decision making out of the equation, we’ve rounded up some of the best golf balls currently available from the very best golf brands on the planet. 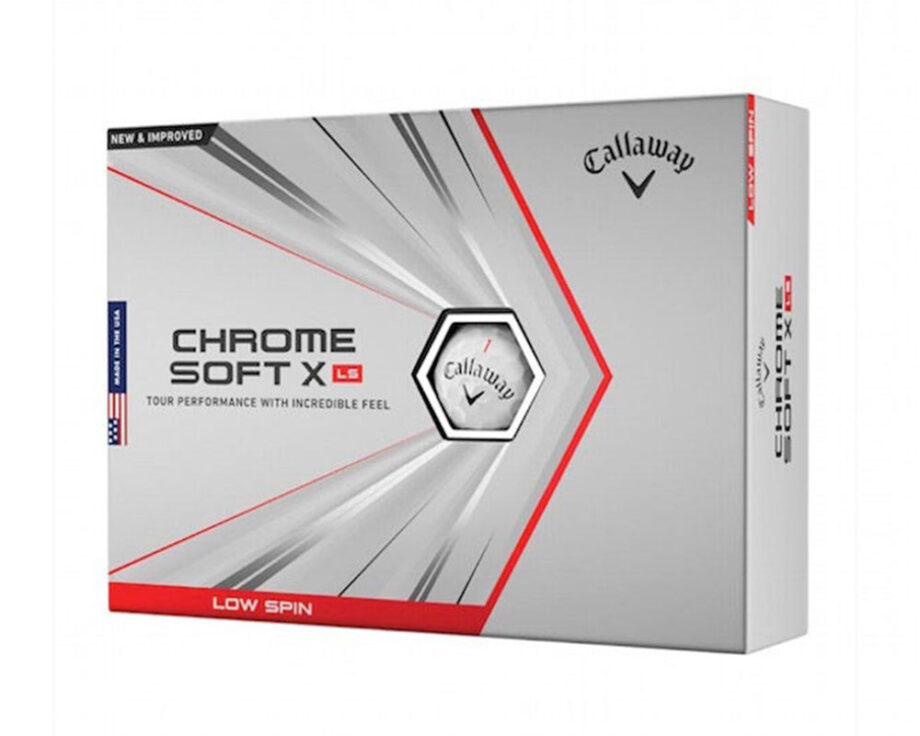 Whenever a brand has an R & D department you imagine their products being created in a lab by men in white coats, but that’s exactly how it is with Callaway. Being one of the premier brands in golf today, it’s no surprise that the golf balls they offer give your drive, tee, and putt that scientific edge. Catering to all golf ball types, you'll easily find the best ones for you.

Our pick would be the ‘Chrome Soft X LS' series of golf ball, which benefit from unique engineering such as a 'Hyper Elastic SoftFast' core for incredible amounts of speed, spin and control from every shot. They're some of the best balls for golfers looking to make incredibly long drive shots off the tee, with the company's Tour Aero design promising consistent ball flight. 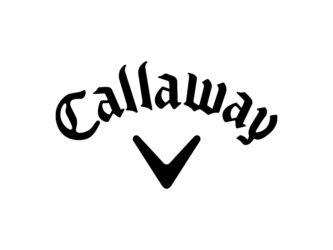 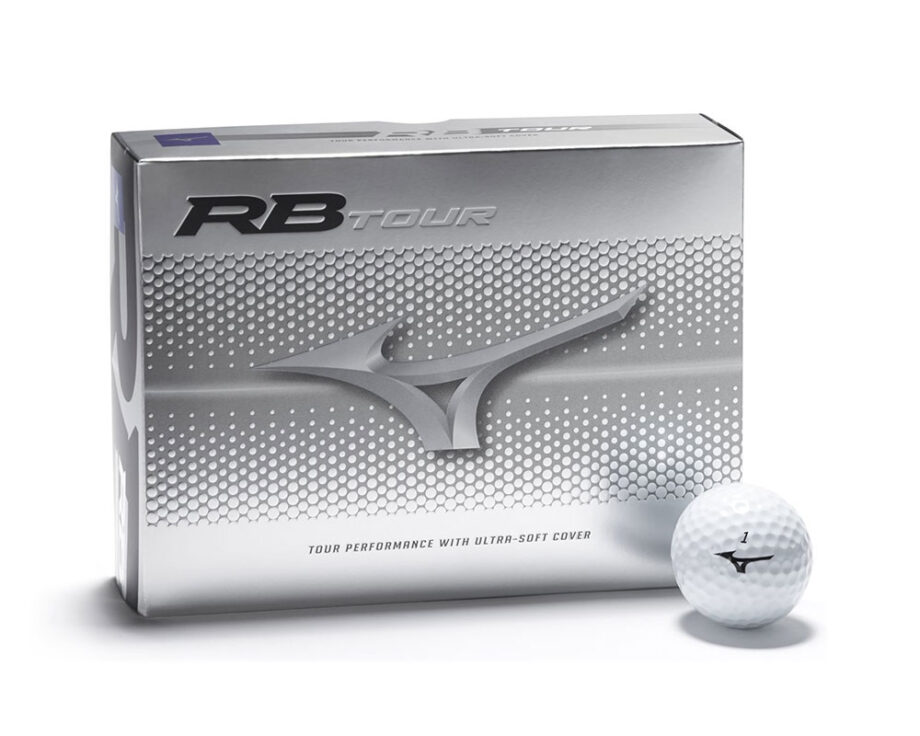 Prioritising performance in their approach to golf ball design, Mizuno has made picking the right golf ball simple by breaking them down into four categories; cover, layers, dimple design and compression. With large, velocity cores, and both ionomer and urethane covers to give you every advantage right off the tee, as seen in the ‘566 series’ and ‘Tour series’, you can be sure of a quality ball performance.

Mizuno golf balls have been designed to perform against the wind, with specialised, drag-reducing dimples, and a strong, durable 4-piece construction that can withstand any drives you slug against them. 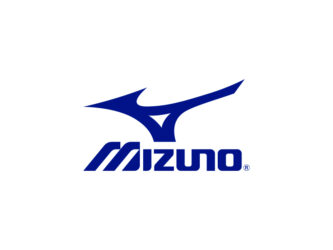 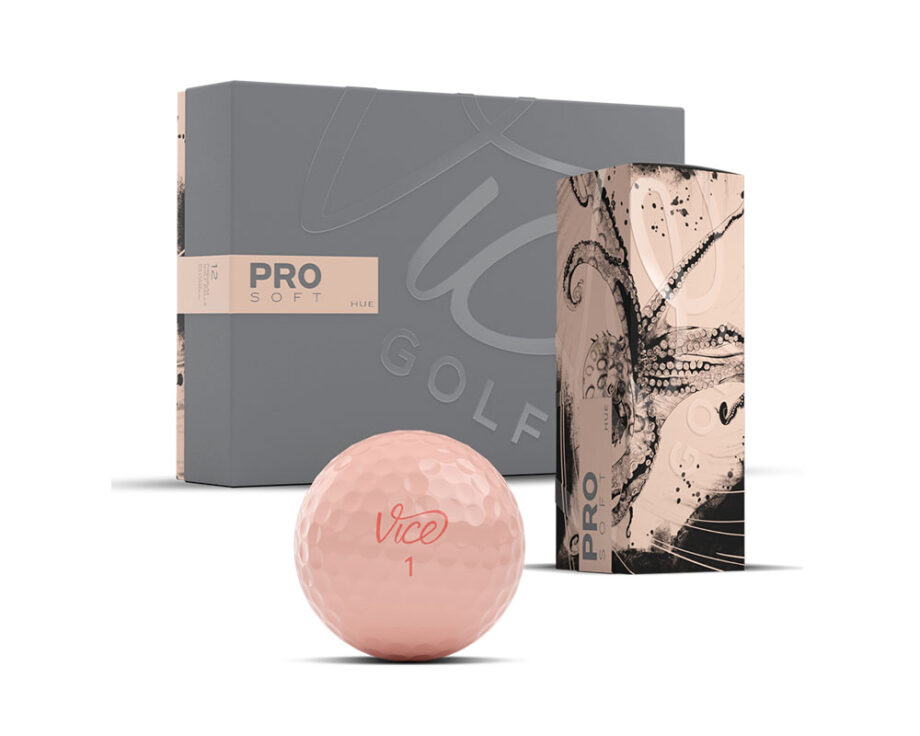 Vice Golf is relatively new golf brand, having only been founded in 2013. They specialise in golf balls and accessories, and, despite their infancy, have managed to take out the gold for Golf Digest’s 2020 Hot List for the ‘Pro series’. Being the gold standard brand comes with a lot of expectations, but fortunately, Vice lives up to them with golf balls in both 4 and 3-piece constructions, thinly layered urethane covers, High Energy Speed Cores (HESC) for higher ball speed and longer drive distance, to give you every advantage on the green. 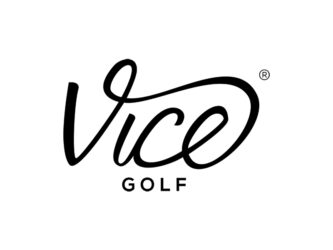 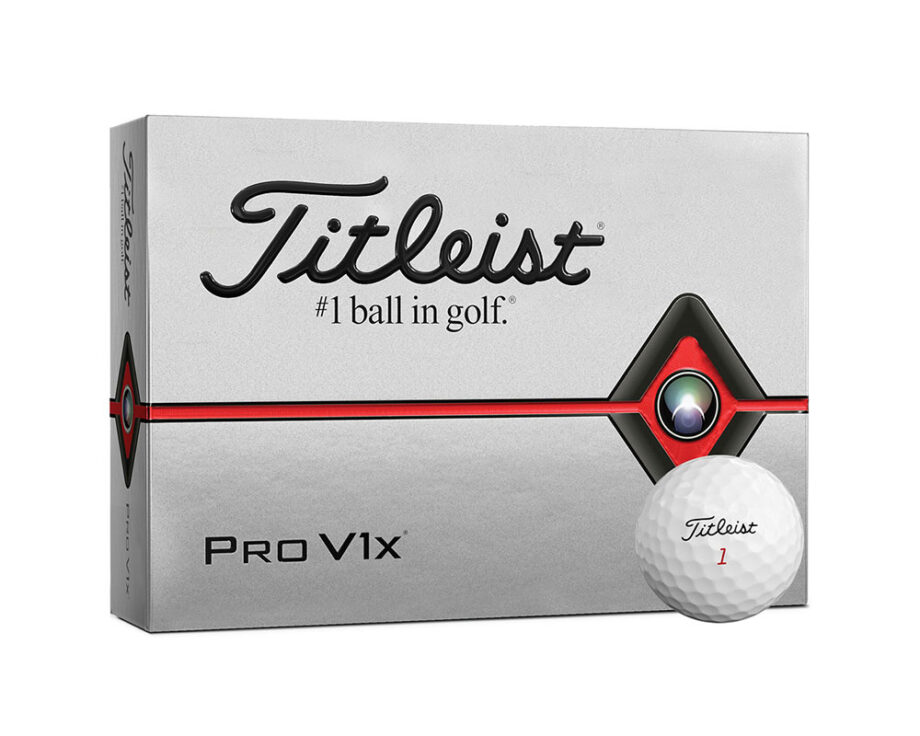 With the tag, ‘#1 Ball In Golf’ written on the front of every box, Titleist definitely lives up to it with its golf ball ranges regularly being included in many ‘best' lists. They're even used by many pros on the tour circuit. Titleist is always looking for what will give golfers of all levels and budgets the highest chance to hit the lowest score, and the ‘Pro V1 series’ is one series of golf ball you should be checking out. Their most well-known products have been innovated and upgraded over the years with extensive research and performance testing, maintaining their spot at the top of the game. 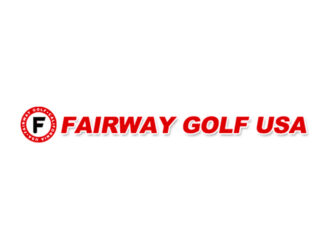 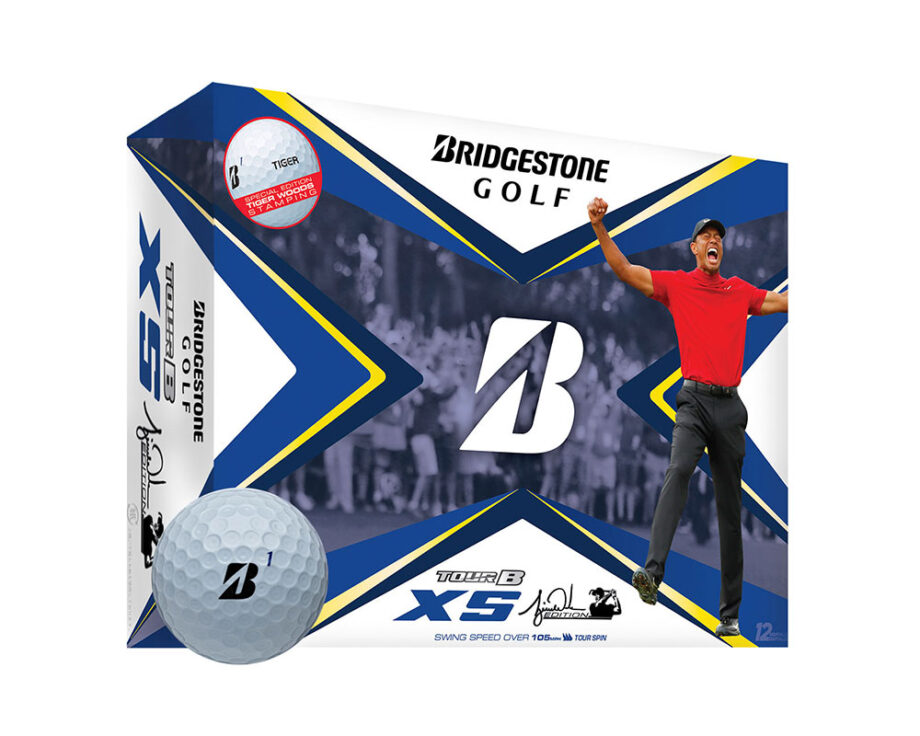 When Tiger Woods was sponsored by Nike, and used branded golf balls, it wasn’t the swoosh that was making them and creating one of the best tour careers of all time, it was Bridgestone. Since leaving Nike, he has exclusively used Bridgestone golf balls as they are some of the most scientifically developed – and subsequently top balls – on the market. The higher-end balls, such as the ‘Tour B series’, use a special urethane cover technology called ‘Reactiv’ and use compression cores for more speed and dual dimple design for more roll. 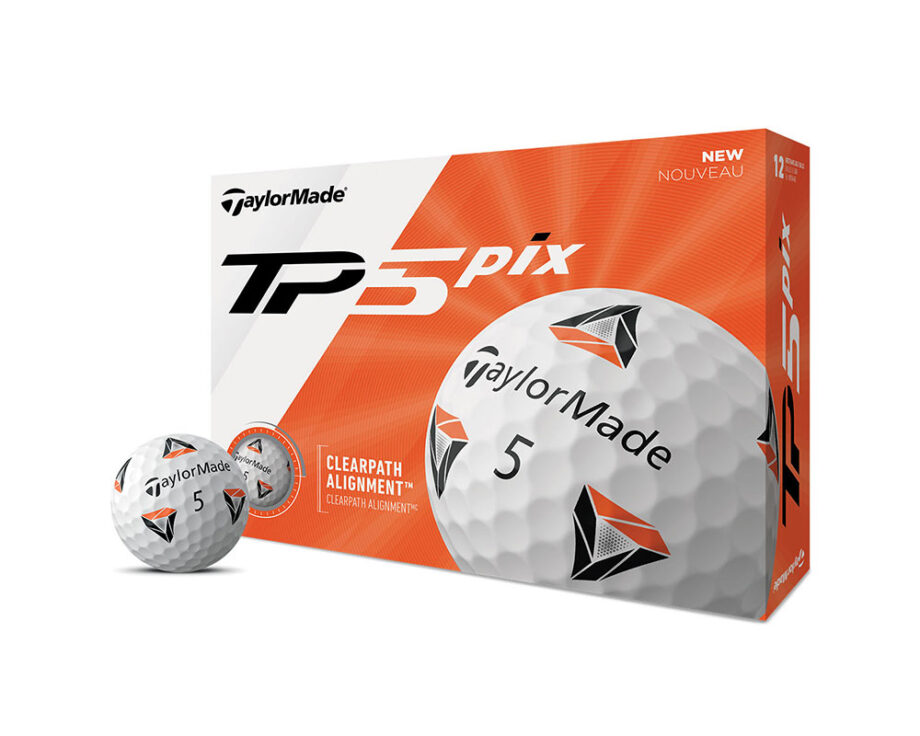 A consistent and high-performing brand across all forms of golf from the major tours to the grass-roots, TaylorMade have been strong competitors in the game for decades with their technologically designed golf balls. What separates them from the pack is that they are the only tour-level golf ball with a 5-layer construction, which includes a larger core for maximum height but low drag, as seen in their ‘TP5 series’, and which are finished with a soft, urethane cover, and an aerodynamic dimple design that promotes a higher flight time without sacrificing speed. 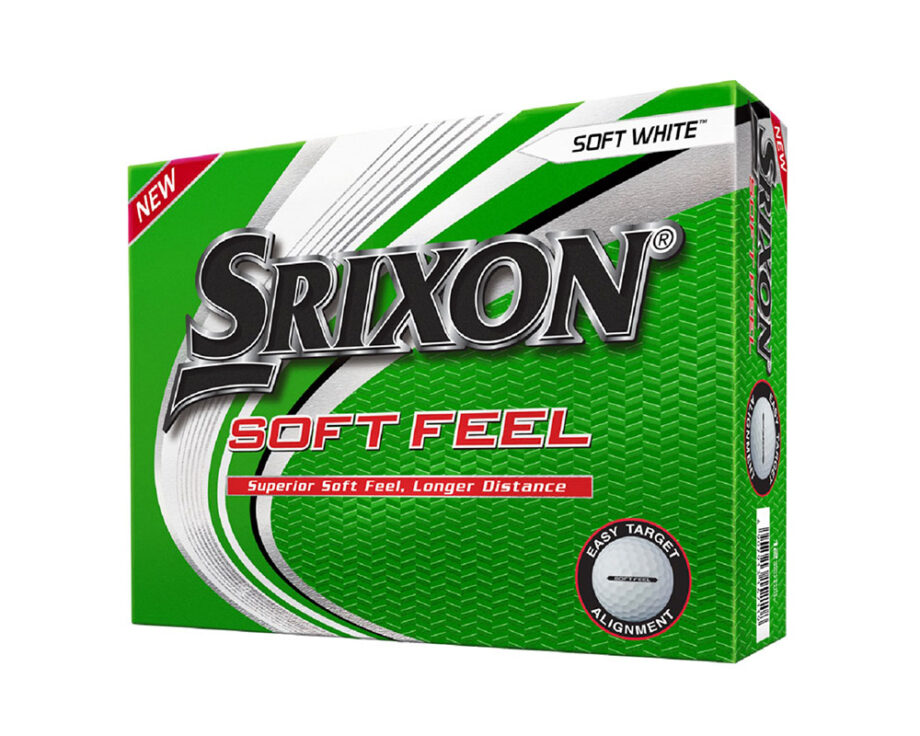 As a brand, the beginnings of Srixon are very similar to Bridgestone; they both got their start in manufacturing tyres and with the development in technology, went to the next level, making golf balls. All that really means is that they have a scientific understanding of what makes a golf ball strike the best on the course, having engineered their products, such as the ‘Z series’, with urethane and ionomer covers that feature more elasticity for more bite on the green. 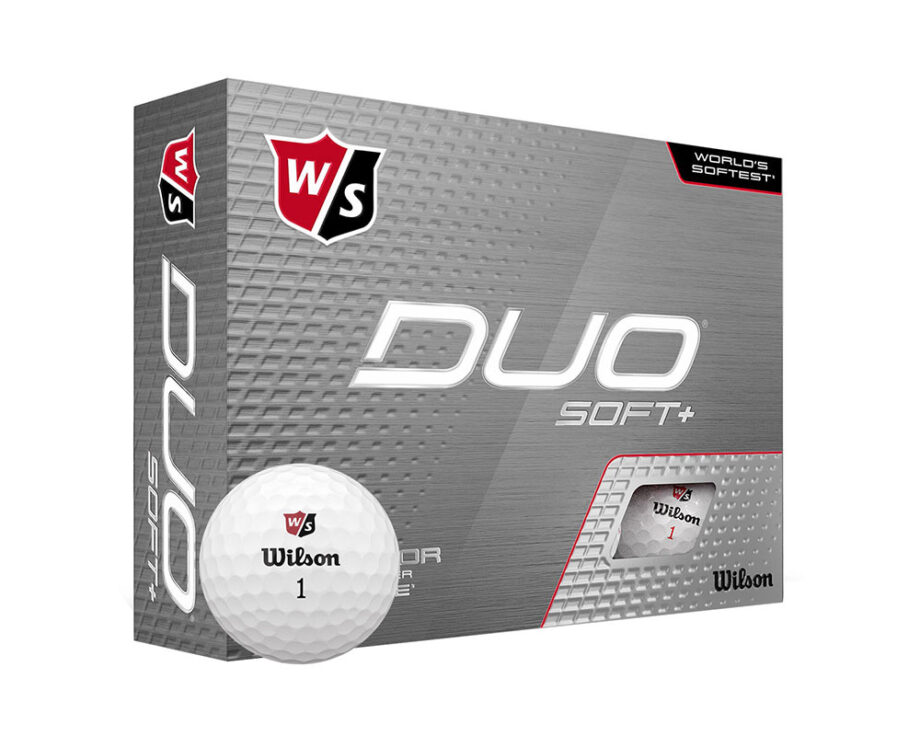 Wilson Staff is the division within Wilson Sporting Goods dedicated to golf. They produced their golf first ball in 1954 which, at the time, was revolutionary as Wilson claimed that it travelled 40 percent faster than the speed of the club head. The ball quickly became a favourite among the top players on the PGA tour, so they must have been right. Today is no different, with the softest golf balls on the market, including the ‘DUO Soft series’, that have the lowest compression value for the best feel off the tee. 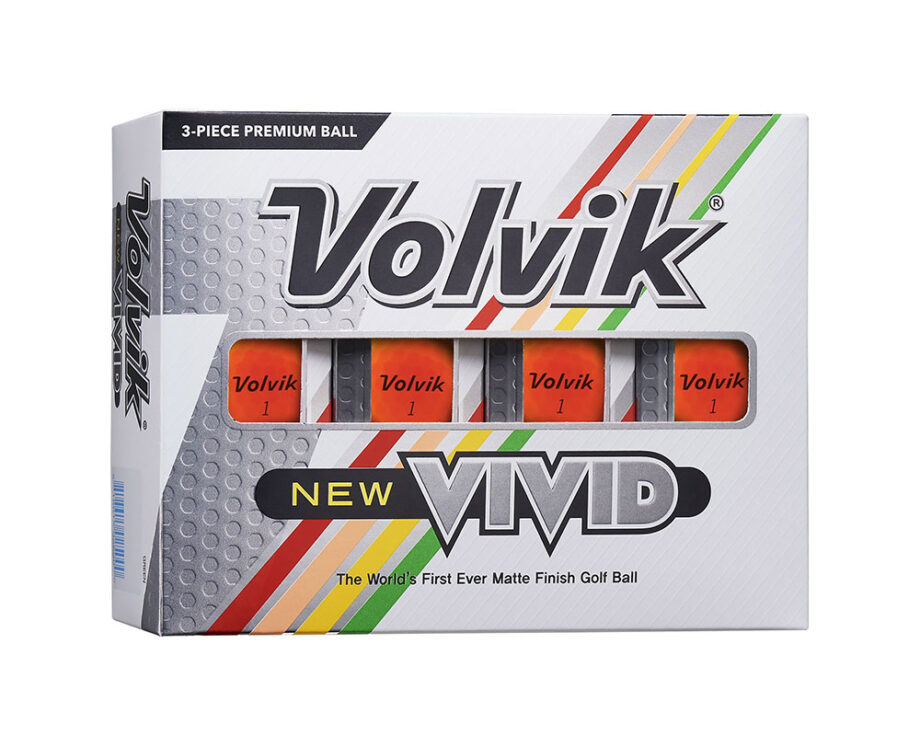 With over 40 years experience in golf ball production, Volvik have specialised in creating innovative, high-performing balls with glossy, colourful finishes such as the ‘Vivid series’. Aside from their dual core that optimises distance by transferring the power from the more solid inner core to the softer outer layer, they have also experimented with different materials for their cores and covers such as Bismuth, that compresses in heat , and Zirconium, a base compound found in ceramic that improves durability without sacrificing spin control.

You may or may not have heard of Volvik before, and if you haven't, we recommend you do, as they're easily some of the best golf balls around. 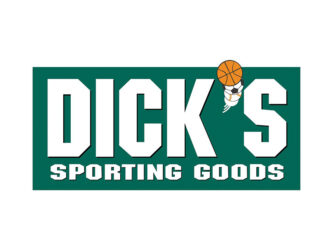 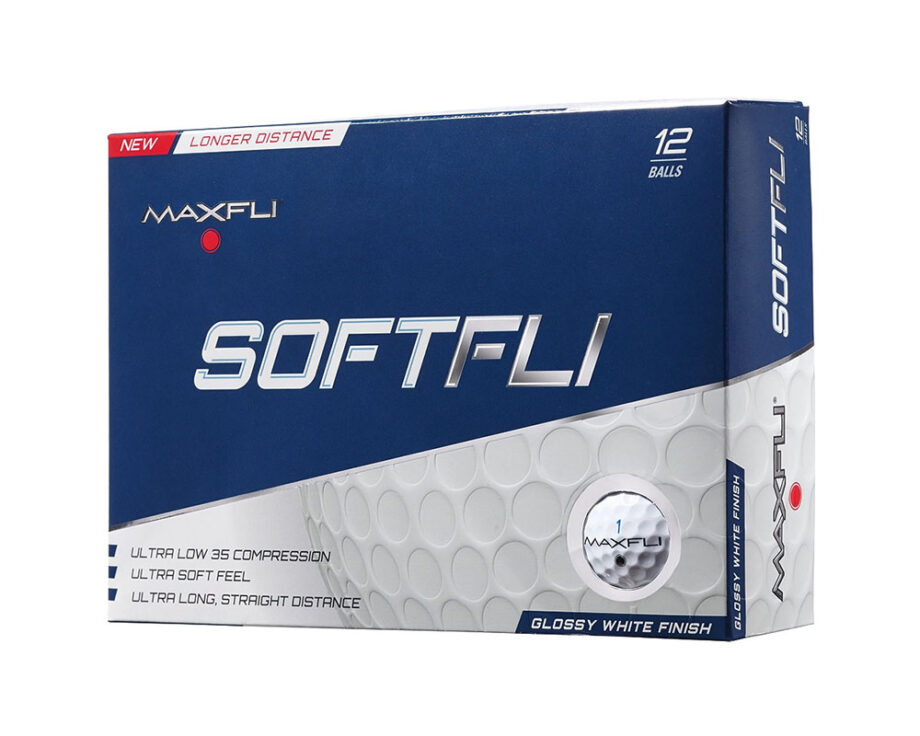 A large, soft core construction combined with an interior ionomer layer for a softer feel, optimal spin and higher ball speeds, is at the heart of Maxfli’s highest performing range of golf balls and their ‘Tour X series’ are among the best. Combine these with their ‘Centre of Gravity’ technology that is designed to align a golf ball's moment of inertia – when it makes contact with your club – with a player’s desired target for reduced side spin and higher flight, and your golf ball will go wherever you want it to. 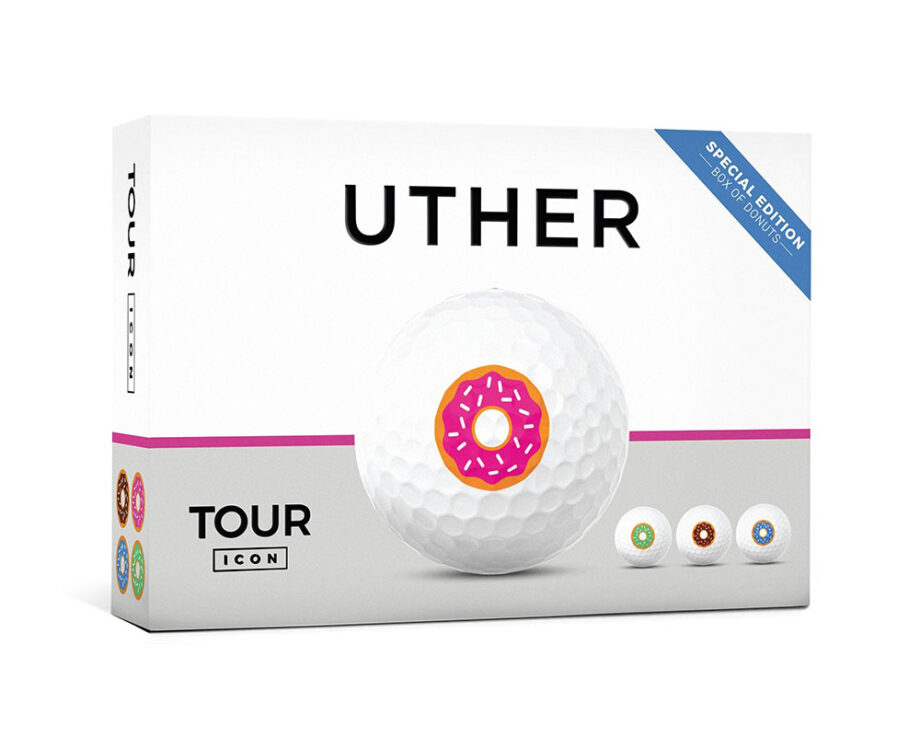 If you are the kind of golfer that isn’t serious about competition and enjoys a weekend round at the green or at the range, then Uther have some of the best golf balls for you. Getting their start in golf towels, you know they are a creative bunch and they’ve applied that to their range of golf balls, layering their covers with colourful logos and slogans. There is more to them than that however, as all their golf balls, including the ‘Airx series’, come outfitted with ionomer covers and aerodynamic dimple patterns. 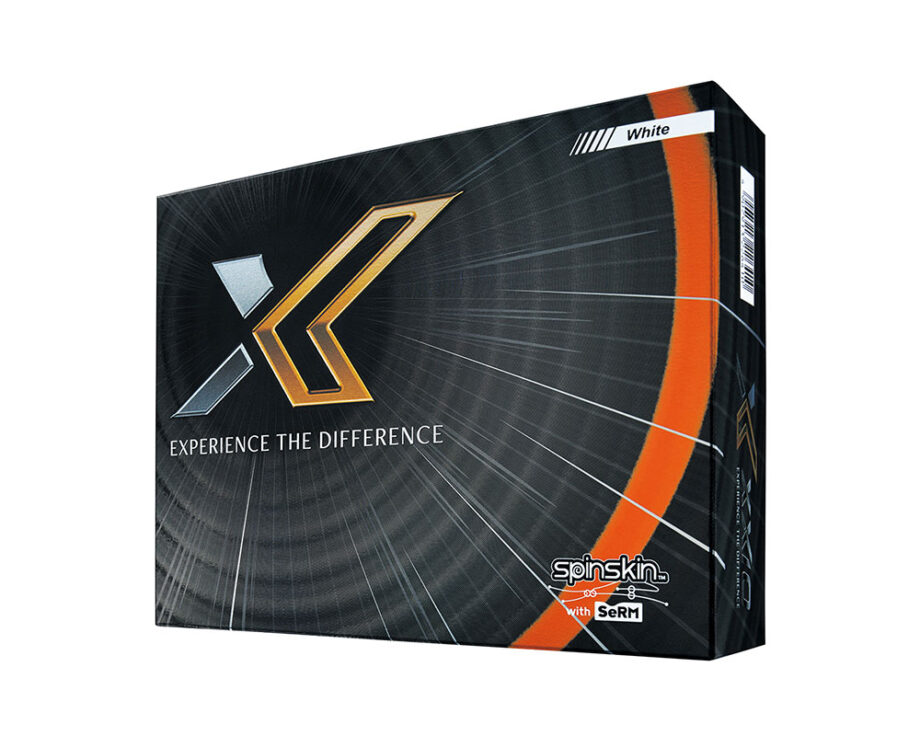 Pronounced ‘zek-si-oh’, this Japanese brand is one of the fastest growing around the world including Australia and New Zealand. Choosing to design their products, including golf balls, around players with a moderate swing, XXIO, with the ‘X series’, have gone for a softer cover, 3 piece construction, FastLayer cores, and an SeRM coating that delivers on distance, greenside spin, and overall performance. If you're more of a casual player that isn’t on the green as often but is still looking for that advantage, then these are the best golf balls for you. 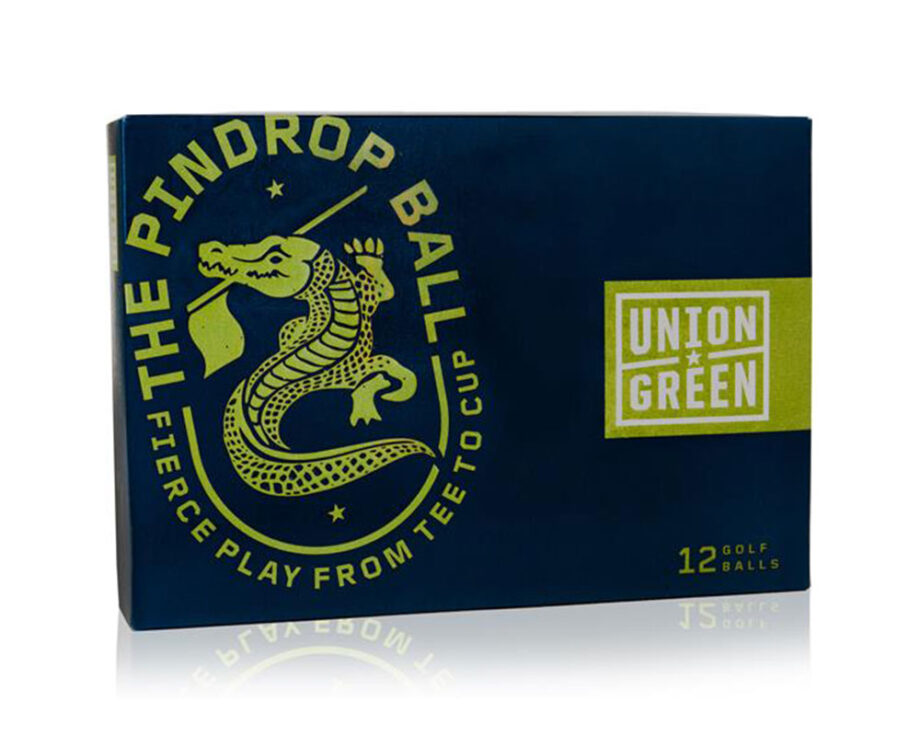 The youngest brand on this list is actually the perfect brand for the kind of golfer that would never consider themselves a golfer, if that makes sense. Union Green prides themselves on catering to those players who play on their own terms, for the love of the game and to escape the routine for the green of the course. That doesn’t mean the quality suffers, however, and the ‘Pindrop series’ of golf balls are evidence of that, with their focus on all-round performance that will last all-round long.