A straight razor is the only option if you want absolute precision when shaving your beard. You can obviously invest in a beard trimmer or manual safety razor, but these don’t always deliver the desired results. Also known as the cut-throat razor owing to the fact it can quite easily cut your throat, you’ll need to make sure you’ve got a steady hand before taking a straight razor to your face.

While all straight razors follow a similar design: a sharpened blade that folds into a handle, the blade material can differ, as can that of the handle, too. In fact, the handle can be made from all manner of materials, including Bakelite, celluloid, bone, plastic, wood and even tortoiseshell.

The blade itself can be categorised into five main groups, which refer to the profile, or nose type. This is the shape you see when looking at the blade from side-on. The groups are:

You also want to take into account the width of the blade when deciding which straight razor to buy. The width of a blade is defined as “the distance between the back of the blade and the cutting edge.” Widths are recorded in units of an eighth of an inch. Sizes can vary from as narrow as 9.5mm up to 22mm, and occasionally 25m.

Straight razor newbies may want to invest in a wider blade, as it affords more surface area to scoop up the shaving gel or cream you’ve applied to your face, as well as allowing for multiple strokes before having to rinse. A wider blade is less agile however than a narrower blade, so will offer less precision as a compromise. A 16mm blade is considered to be the ‘sweet spot’ of straight razor blade widths.

Once you’ve finished trimming your beard down to the last millimetre, or you use yours to keep your face completely hair-free, you shouldn’t just simply leave it lying around on your bathroom sink. However, if you do look after yours well enough, a straight razor actually makes for a more economical investment compared to the more convenient – and safer – cartridge razors.

Blades made of stainless steel will be rust-resistant, but won’t offer the absolute last word in sharpness. For ultra-sharp blades, you’ll want to invest in carbon steel. The flip side here, however, is that carbon steel is more prone to rusting, so you’ll want to make sure you dry it thoroughly after use and store it in a pouch. You can even apply a thin coat of petroleum jelly to further minimise the effects of oxidation.

Straight razors are similar to knives in the sense they will become blunt after each use. To sharpen them, you don’t want to get your knife sharpener out, but a strop instead. A strop is a strip of leather that can be hung that you rub the straight razor blade against. Not only does it sharpen the blade, but it polishes it and can move it back into alignment if it has become slightly bent after usage.

So, with some knowledge under your belt, time to find out the very best straight razor brands currently available. Just don’t follow in the footsteps of Sweeney Todd once you’ve purchased one. 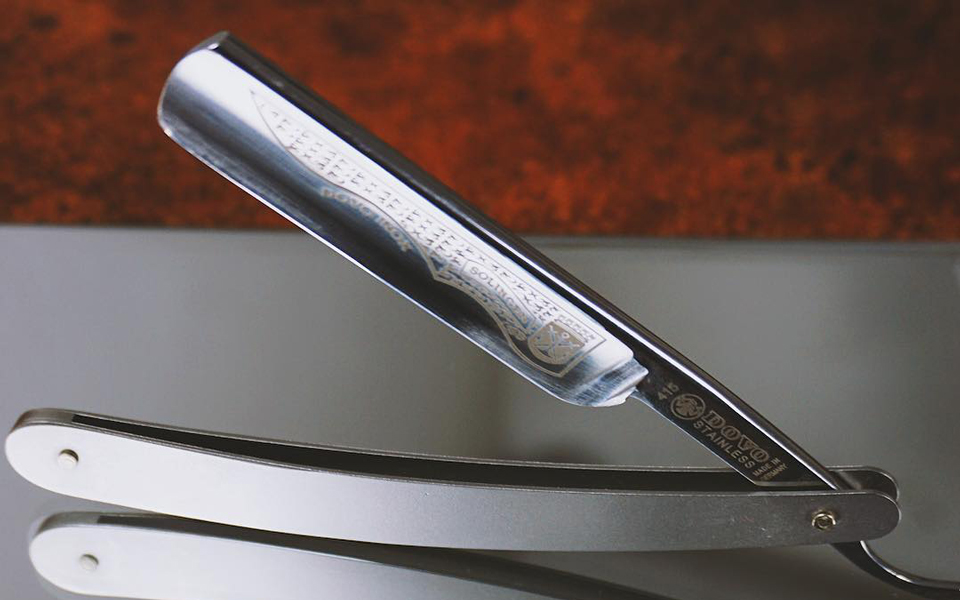 DOVO Steelware got its start in Germany in 1906 with a small staff of 13 producing open razors. Today, the company is still are the forefront of straight razor manufacture, producing some of the most beautiful tools around. DOVO utilises practically all of the various blade types, and handles are made from a range of materials including ebony, acrylic glass and Redwood. 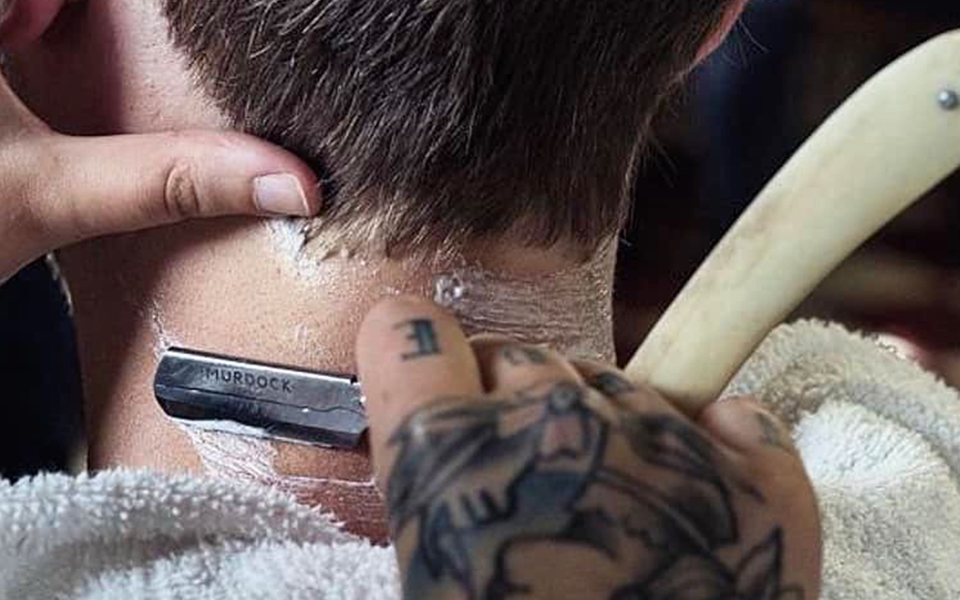 Murdock London is a British barber in the most traditional sense. Step into any of the company’s barbershops and you’ll be treated to a service that any modern gent aspires to. The Murdock barbers are behind the professional range of grooming products, which includes a small range of straight razors. They sit at the more affordable end of the spectrum but they don’t scrimp on quality. The Murdock London website also provides how-to guides to help your master your new tool. 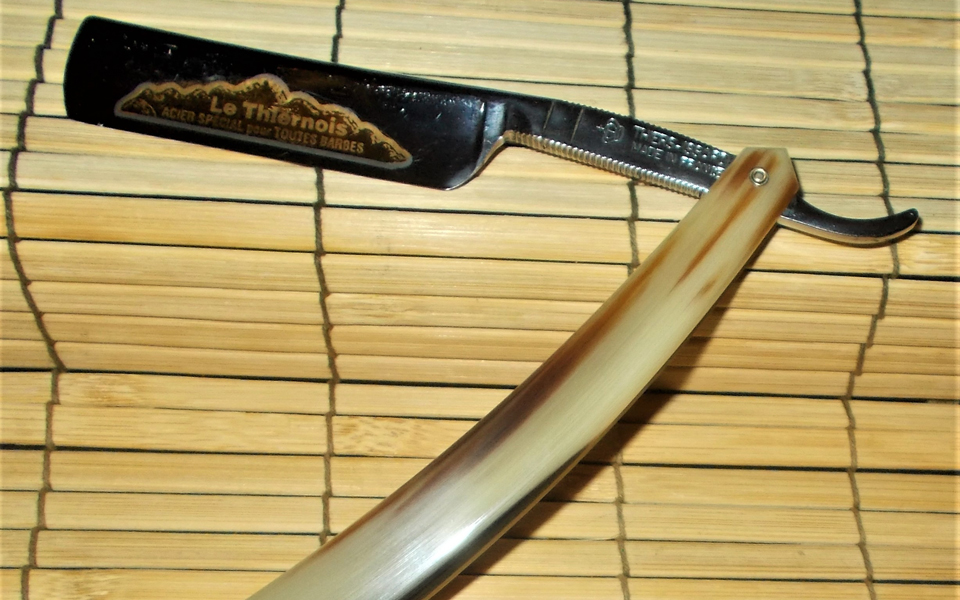 Thiers-Issard has been producing knives and straight razors out of France since the late 1800s. Founder Pierre Thiers came from a long familial line of master razor makers, logging twenty-four years in the trade before establishing his own company. Now Thiers-Issard is known for creating some of the finest wet shaving tools in Europe. You’d be hard-pressed to find anything better. 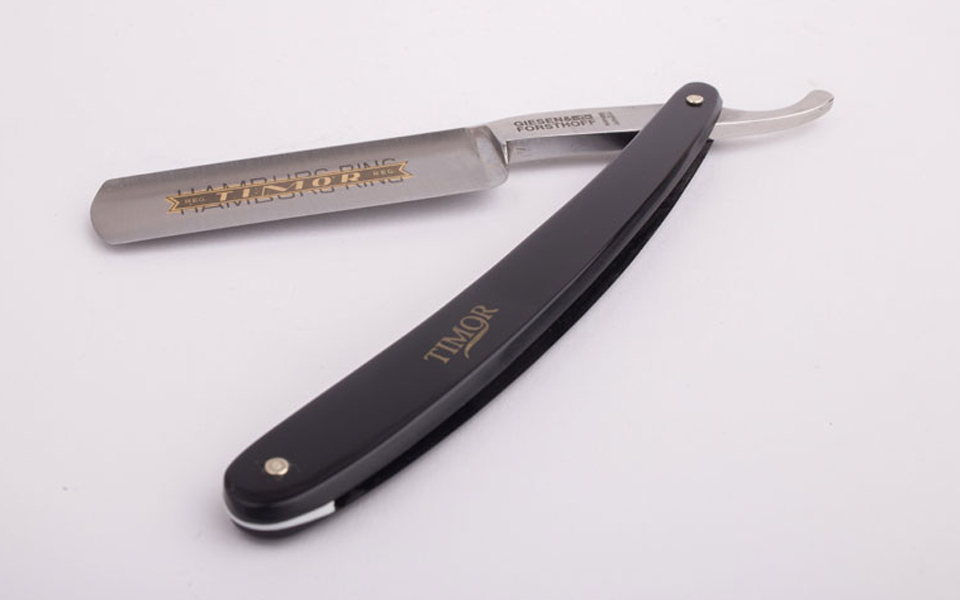 Another product of Germany, Giesen & Forsthoff has built a world-class reputation for shaving goods since its founding in 1920. The company grew and thrived despite Germany’s post-war economic problems, building up a large export business in addition to providing superior products at home. The company’s blades, scissors, knives, manicure tools and hairdressing instruments have made the Giesen & Forsthoff name synonymous with quality throughout the world. 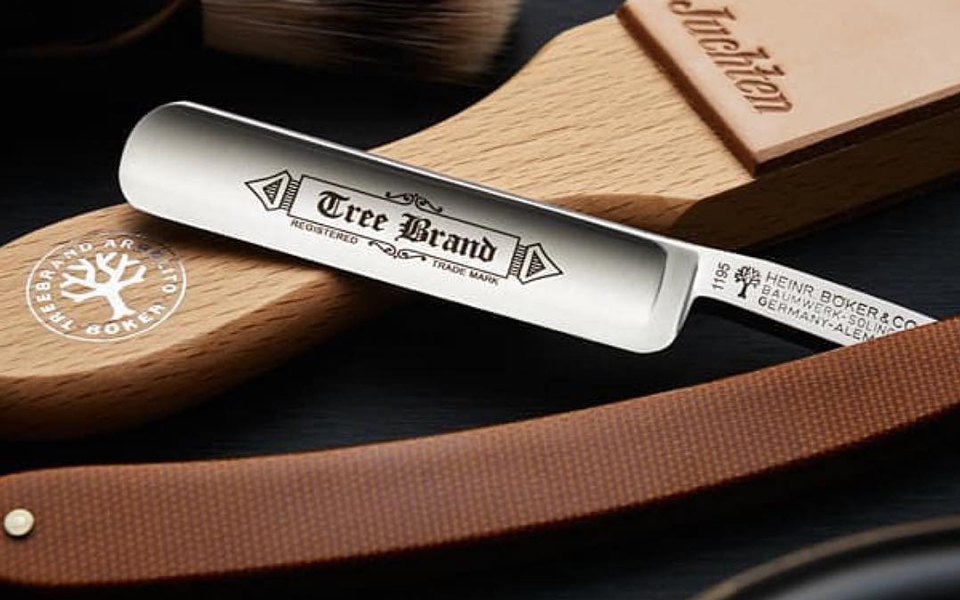 Yet another German manufacturer of straight razors, Boker has been in existence as a company since 1670, although it wasn’t until 1829 when Hermann & Robert Boker started making sabres. Since then the company has expanded into knives of all kinda, axes, swords and razors. Its range encapsulates various blade widths made from high-end materials including carbon steel. The handles differ from model to model too, with Bog Oak Wood, Pearl Imitation and Ebony all making an appearance. Put simply, Boker straight razors are some of the finest money can buy. 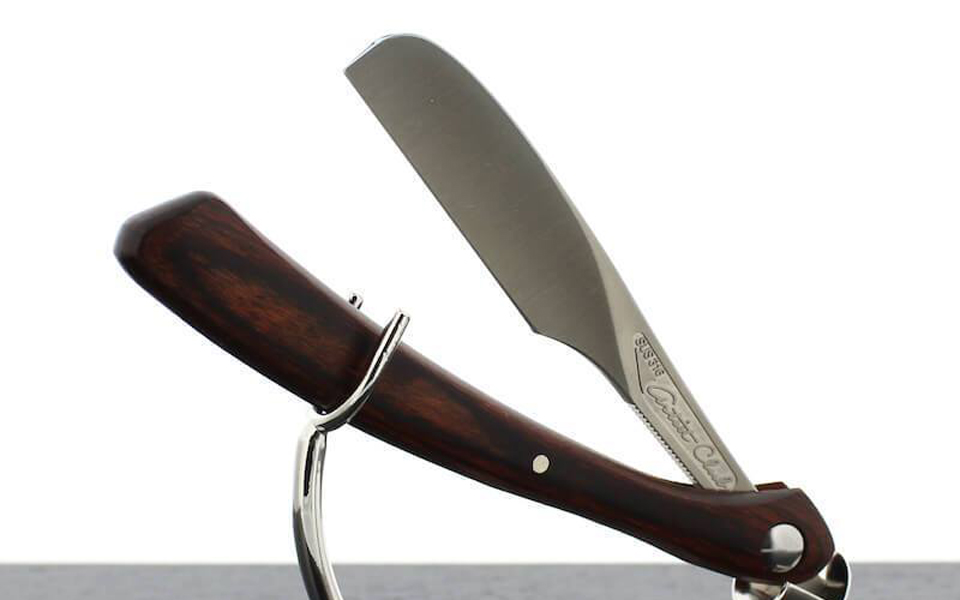 Japanese company Feather has been producing razors and blades for more than 80 years and is perhaps best known for straight razors that take on the same for as their peers, but employ a disposable blade system, allowing you to quickly replace the blade instead of having to sharpen it. There’s a good chance you’ll see this style of straight razor at your local barber, with disposable blades being favoured for hygiene reasons. 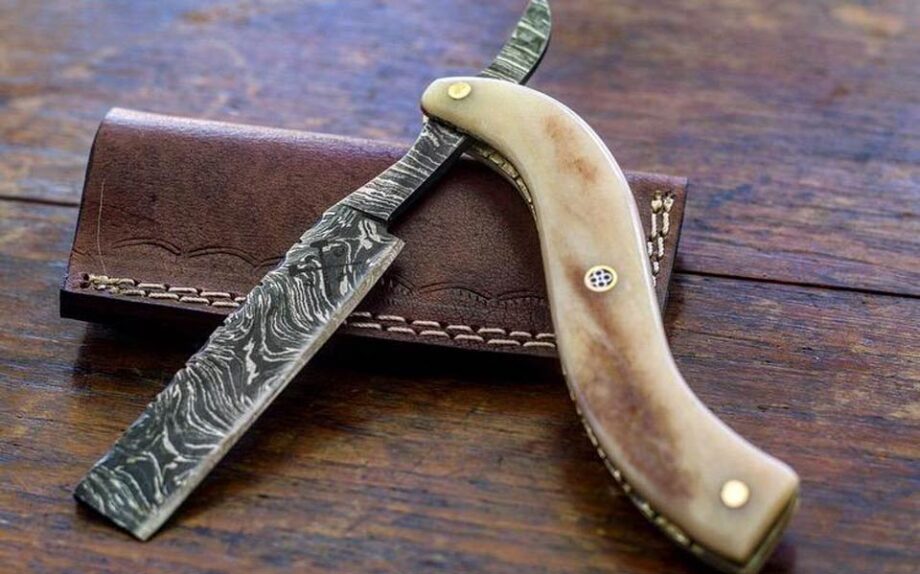 The Vintage Gentlemen was founded to offer guys a complete suite of ‘manly’ items, from camping gear and whiskey glasses through to tobacco pipes and all the grooming essentials.
The company has taken to making its own collection of straight razors, which benefit from Damascus Steel, which are not only sharp and durable, but are just as much a piece of art, being made from the process of folding layer over layer.

Shop at thevintagegentlemen.com
Watch This Next
258428
load more