Sydney is exactly the sort of place where hundreds of cocktail bars would naturally spring up. And what do you know, hundreds absolutely have. Only a few have really captured the punters’ imagination though, shining through with a genuine devotion to good booze, proper mixology, and creativity above all else. Here are but a few for your next up-market boozing session. 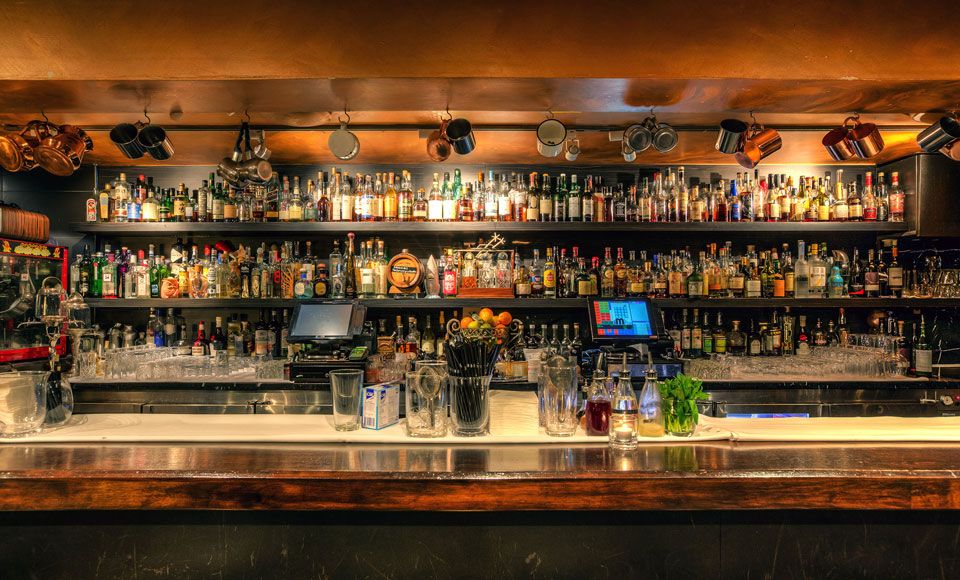 Eau De Vie is about as classy and tasteful as Sydney cocktail bars come, a true Mecca for any real spirit enthusiast in Sydney. The main bar features over 500 different spirits on offer, while their globe-spanning whiskey collection also defies belief. Equal-parts whisky bar and cocktail bar, they offer monthly whisky and spirit tastings, along with the best cocktail classes in the harbour city. 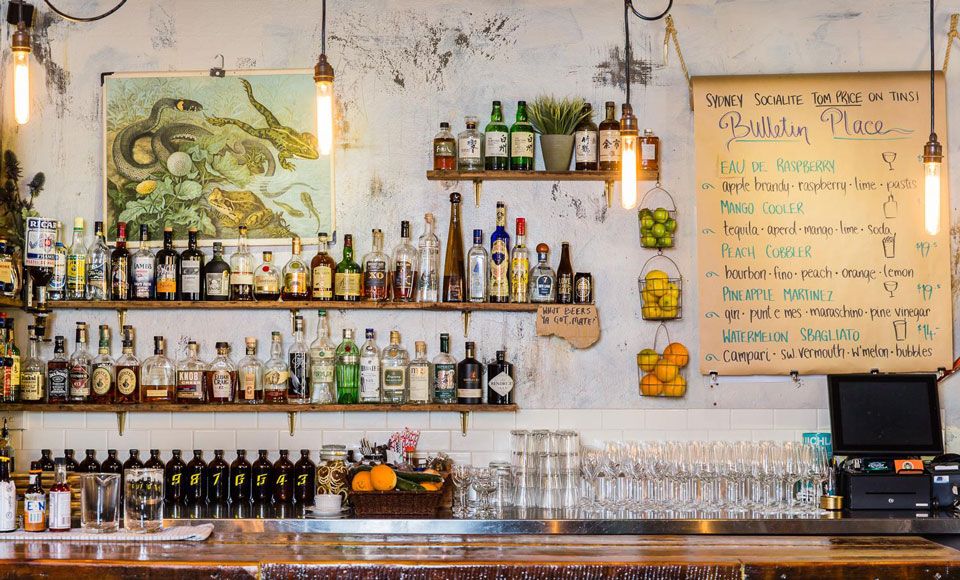 Bulletin Place started life as a down-trodden Japanese restaurant. Bought out by 3 passionate barmen and renovated at admittedly minimal expense, the reputation Bulletin Pl. has built for itself over the years is almost unrivalled in Australia. It’s frequently cited as one of the finest cocktail joints in Australia, despite only being big enough to seat 45 people.

Recommended cocktail: There isn’t one! Their cocktail list changes daily, based on the fresh produce bought by the owners that day. 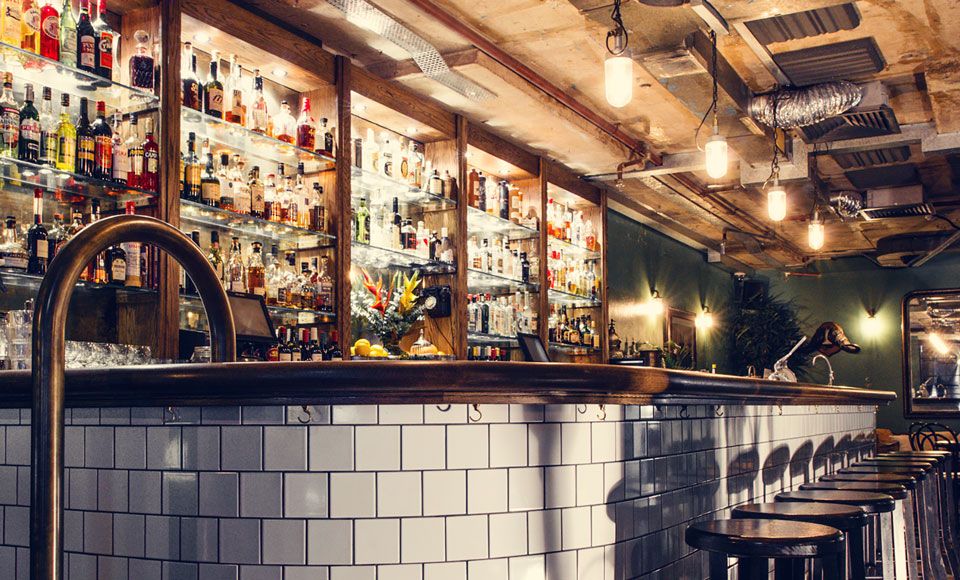 It’s impossible to not mention a cocktail bar that’s also a barber shop. The Barber Shop’s unassuming storefront discreetly masks a bar that not only boasts one of Australia’s leading Gin collections, but a in immense cocktail menu inspired by classic British & American concoctions from the 18 & 1900’s.   You’d be a fool to pass up when getting your next cutthroat shave. 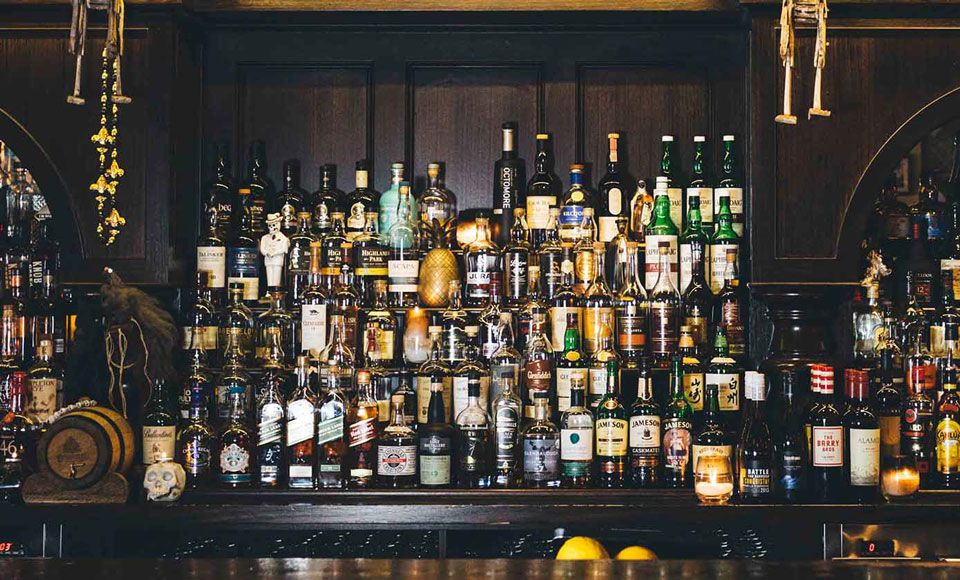 Sydney has been taking on the rockabilly vibes of the American south for a while now, but few places have cracked it quite like Earl’s take on the classic buzz of New Orleans. Recommended by avid cocktail drinkers and distillers alike, Earl’s is strictly devoted to serving you the best cocktails possible. Even their charcuterie snack boards are outsourced from across the road, so the bartenders can focus on what they do best.

A simple drunk walk up Foveaux St. from Central, Button Bar is rapidly becoming a favourite haunt for Surry Hills locals. As with any decent cocktail bar, the food offering is minimal and the offering of liquor is maximal, with particular devotion given to their 100s-strong Rum & Gin collection. A subtle pirate theme matches the drinks list. 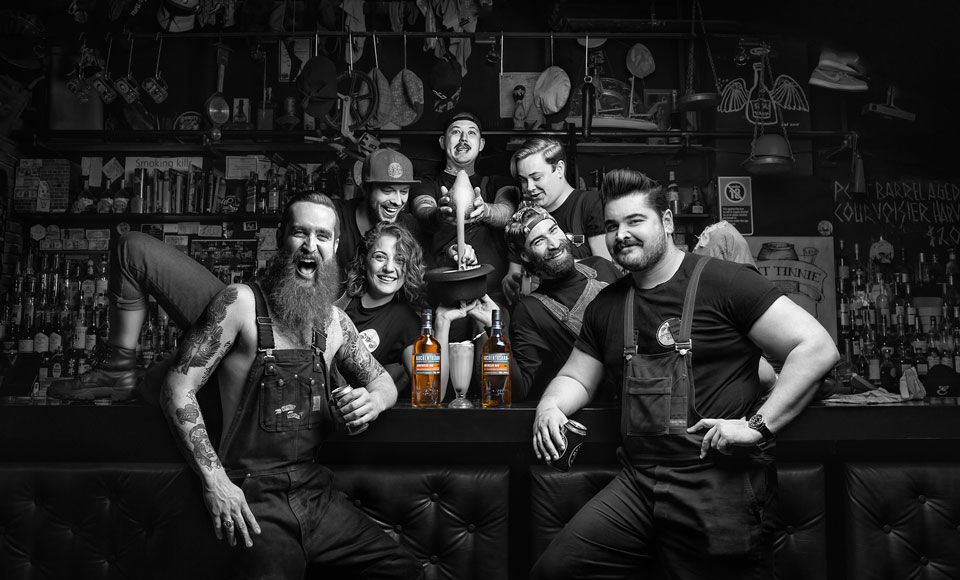 Ramblin’ Rascal strips away everything exclusive about modern day cocktail bars, except the quality alcohol. Within the confines of exposed brick and worn-leather booths, you can expect fantastic cocktails in a setting that will leave the less glamorously-minded feeling much more home. Drink like a champion, as they say themselves.

This Must Be the Place 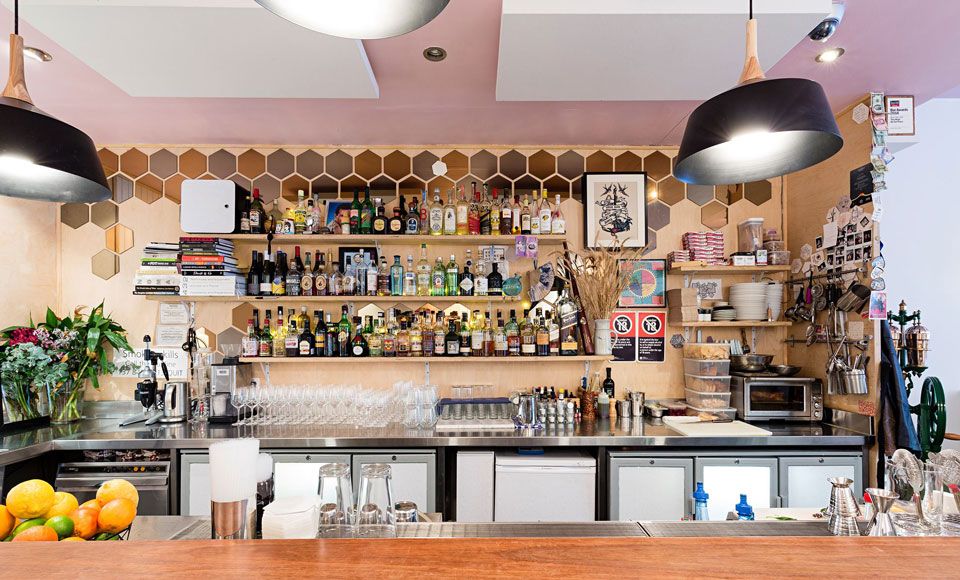 Awesome name, 2017 TimeOut bar of the year, incredible cocktail and spritz list, what more could you want? TMBTP has rocked Oxford St to its core since it opened, offering not just some of Sydney’s finest cocktails, but also a food menu that ranges from an extravagant grilled cheese to tins of fine anchovies, mussels and razor clams on toast.

Where To Buy New & Used Watches In Brisbane

Best Brisbane Golf Shops To Stock Up On The Latest Equipment

Brisbane's Best Sneaker Stores To Get Your Kicks On