We’d all like Conor McGregor’s multi-million dollar rig. But – as the face of the fight game’s latest workout reveals – we might be over-complicating things in our search to get it.

Why? Well as the fitness world fawns over death ray treadmills, cryogenics and infrared saunas, Conor McGregor has taken things back to basics, posting a lung-busting workout to his Instagram story that will take your cardio to extreme levels.

While you might be asking where this kind of preparation was when he ran out of steam against Mayweather, the fact remains that this 6-hour old insight into McGregor’s current workout routine is mightily useful to anyone who wants to challenge themselves without a gym. 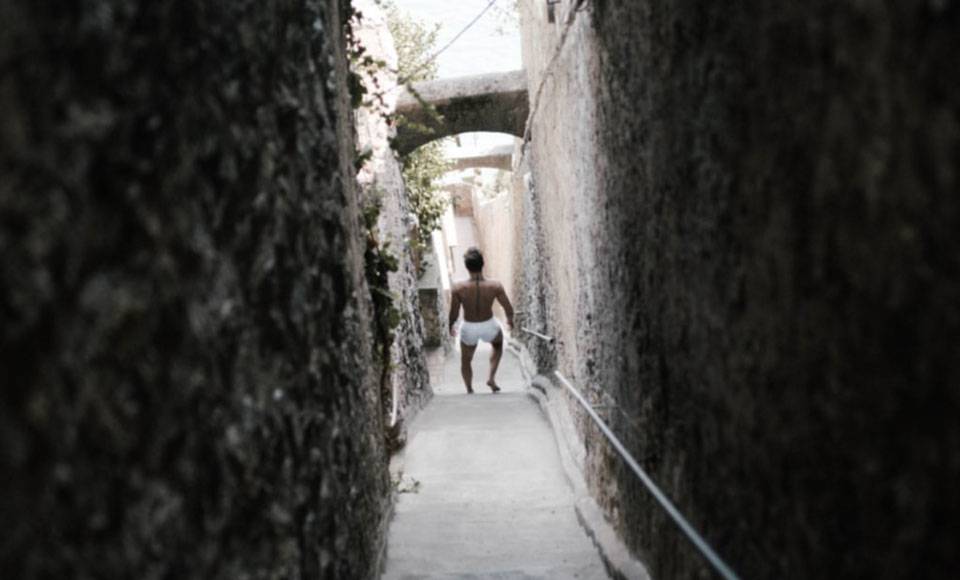 Starting off in some kind of ancient castle, McGregor begins by ambling down a narrow grey stairwell. 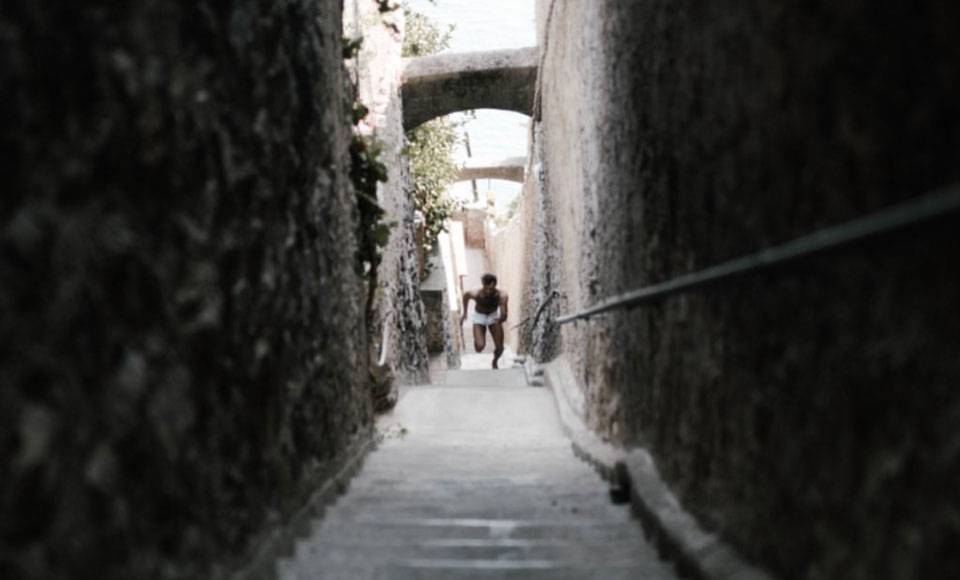 He then sprints aggressively back up, showcasing a pair of white short shorts because, well, why the hell not? 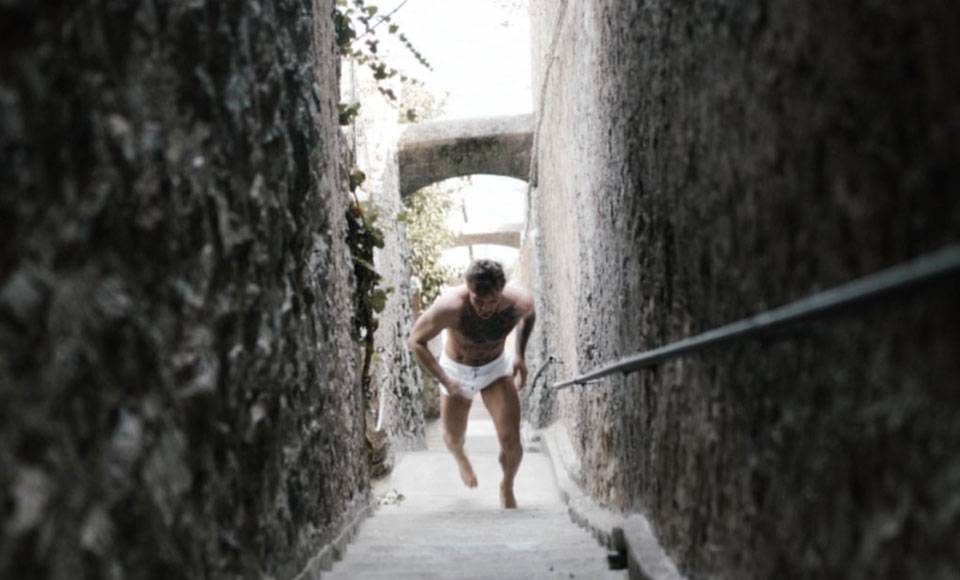 McGregor then gets closer, showcasing his trademark lack of stamina, and draws to a halt, huffing and puffing.

He then leans against the cold stone wall, revealing how one of the simplest, cheapest workouts around: stair sprints, is still one of the most effective for testing your cardio.

Of course, he then did a bit of shadow-kickboxing outside to finish it all off. 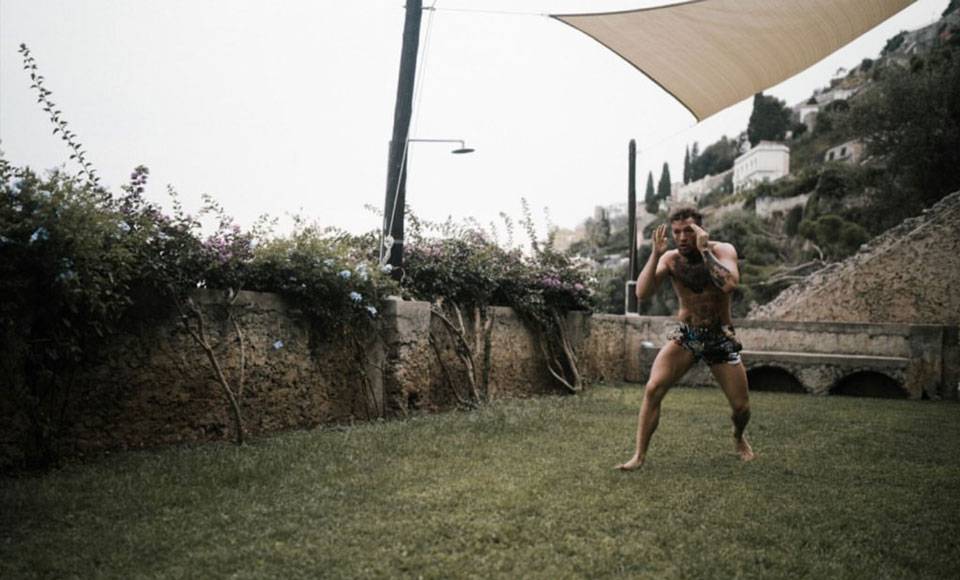 This comes after McGregor’s reputation has taken a hit for punching an old man in a pub. Whether it’s quite enough to rebuild his public persona remains to be seen.

Either way: it’s great motivation for anyone looking to increase their VO2 max, and an interesting suggestion that he may be keeping himself fit with the intention of stepping back in the ring. 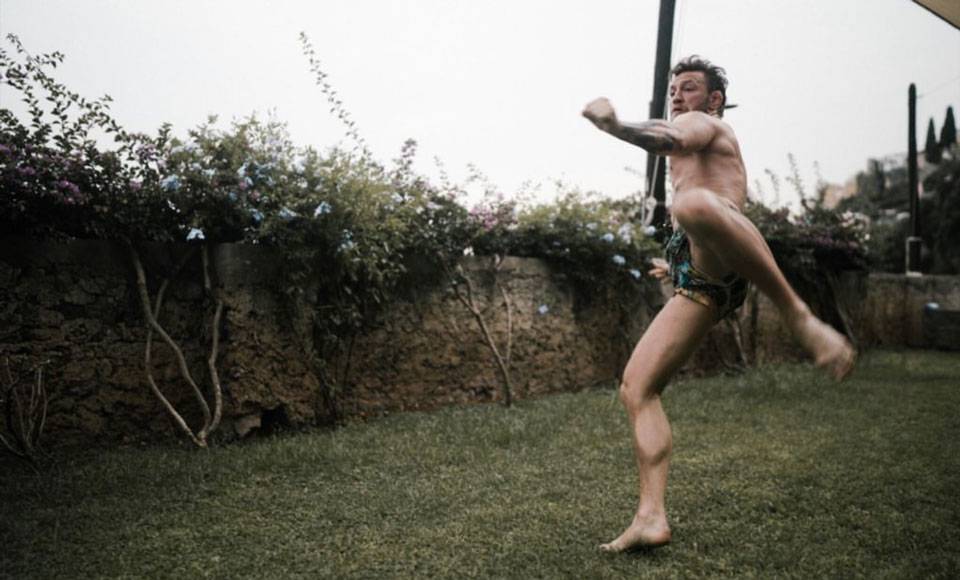 While McGregor has lived by the refrain “all publicity is good publicity” in the past, perhaps this time – to secure another shot at the Octagon, should he want one – the man they call The Notorious will have to keep his temper on the down low and channel his energy into preparation.

As for who he would fight? Comments from UFC president Dana White, who said earlier this year, “He’s got the balls to fight at 170, but he doesn’t belong there,” suggests anyone from the welterweight division is unlikely.

As Forbes put it: “[Conor’s] power likely won’t carry up at the same clip, and it’s quite possible he would have a bigger issue grappling and absorbing shots from 170-pounders.”

So where does that leave him?

Both Sportscasting and Forbes see a Khabib Nurmagomedov rematch as an option – but only if  Nurmagomedov beats Poirier in his upcoming fight in September, and only if McGregor organises a fight with (and beats) Tony Ferguson.

According to Forbes, “There isn’t a more fair way to arrange the 155-pound title picture [than that].”

If this doesn’t happen, another option for McGregor – currently ranked No. 3 in the lightweight division – is number 5 ranked Justin Gaethje.

Whatever the case, Conor will want to ensure he picks the right opponent (and is adequately prepared for) what could be the fight that re-instates his legacy or sees it trickle away.

As combat sports journalist Brian Mazique writes, “A loss could be crippling to his appeal and leverage moving forward. None of the men on this list are likely to wait around for him, so unless he does come back [soon], the list could be scrambled by the results for the rest of the year, and fighter availability.”