Here at DMARGE, we often call upon a regular arsenal of celebrities and high-profile names as various sources of inspiration. Whether it’s Chris Hemsworth and The Rock for their workout hacks, LeBron James and Harry Styles for their obscure yet forward-thinking fashion choices, or David Beckham, who let’s be honest, is a man we should all aspire to be, we’re not left wanting when it comes to finding people to idolise.

And then there’s Justin Bieber. The Canadian pop singing sensation is another regular on the DMARGE wall, and regardless of what you may or may not think of him, there’s no denying he’s a man who likes to both remain on trend, or be a trendsetter himself. His latest look? The classic covid haircut that many other famous faces have fallen victim to, albeit several months later.

Taking to Instagram within the past 24 hours at the time of writing, Biebs uploaded a pic of himself with wife Hailey dining out, along with the caption “Happy Sunday”. Both wearing block-colour sweaters and jeans, the married couple couldn’t look more relaxed, being the very epitome of the lyrics, “Easy like a Sunday morning”. But it’s Justin’s haircuts that had tongues wagging in the comments. 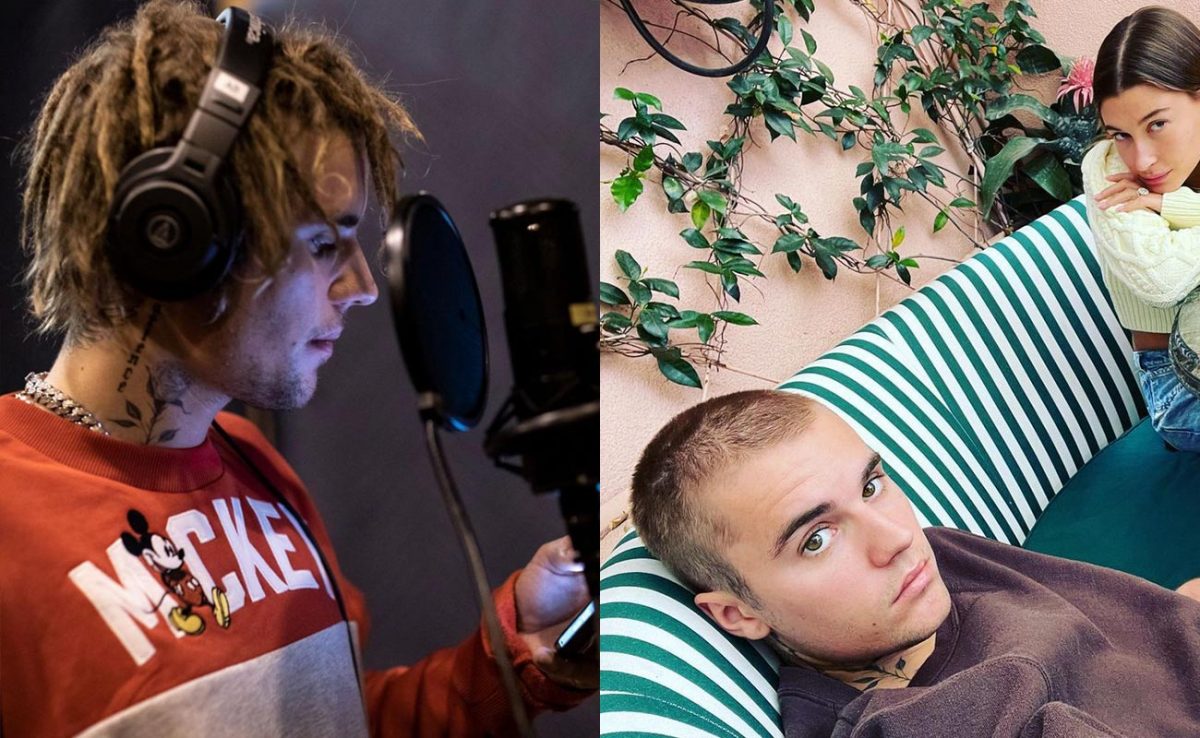 Biebs is one to change up his hairstyle pretty regularly – and even made the drastic move to dreadlocks recently – but many know him for his signature mop-top long hairstyle. That has gone completely, and in its place is the buzz cut that has taken over the world in a not too dissimilar vein to the covid virus itself.

It attracted much praise in the comments section, with words such as:

We think it’s fair to say Bieber’s latest style is a hit.

During the peak of the pandemic in 2020, many hairdressers and barbers were forced to shut their doors, and if they didn’t, people weren’t exactly too keen to head outside. This spawned a huge surge in at-home haircuts, and since we’re not all qualified to effectively wield a pair of scissors, most men opted to just shave it all off in the name of convenience. David Beckham did it, Cristiano Ronaldo did it. Sebastien Vettel also debuted an incredibly short haircut in recent months, but we’re not too sure what caused that drastic change.

Mark Wahlberg has also taken to the buzz cut recently, showing off his new look in a recent promotional video for F45, the fitness franchise he bought into to help spread the awareness of the popular class-based fitness fad.

The buzz cut haircut was handed down from the military. Also known as the induction cut, the buzz cut haircut was given to new recruits within hours of them joining the forces. Not only as a means to help everyone look the same and to essentially remove their individual personality, it’s also claimed short hair would help prevent enemy soldiers from being able to grab it and kill others.

It’s unlikely Biebs is going to find himself in similar situations, but as yet another example of how a short haircut can look good, we think he’s the perfect role model.