Men’s Hairstyles That Women Hate The Most

Face it men. There are haircuts and then there are ridiculous haircuts which women will crucify you for.

What may look good in the glossy magazines, indie films or even your fellow bikie gang member’s opinion isn’t exactly what women will find attractive. Remember, you’re here to impress, not make the next cover of Child Predator Weekly.

With that said, we’ve done a bit of research amongst the insightful femmes of the office and a professional to reveal exactly what the fairer sex doesn’t want in a man’s haircut. 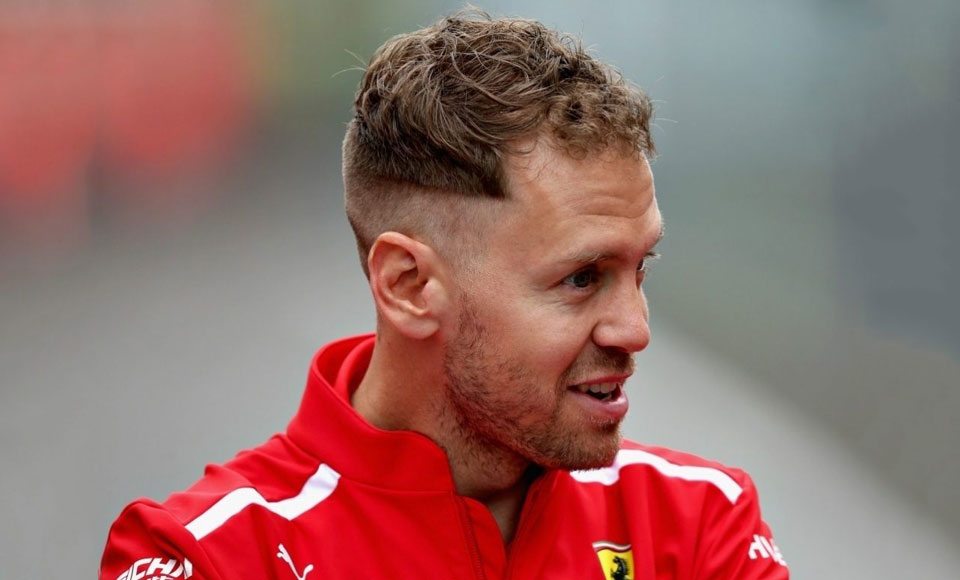 Ferrari F1 driver Sebastian Vettel debuted his ‘bell-end’ haircut earlier this year to much outrage and confusion amongst fans and commentators. What exactly happened here? How do you even tell the barber this is the haircut you want? Nobody knows. He may not be a dick head on the race track anymore, but he certainly looked like one off the track. 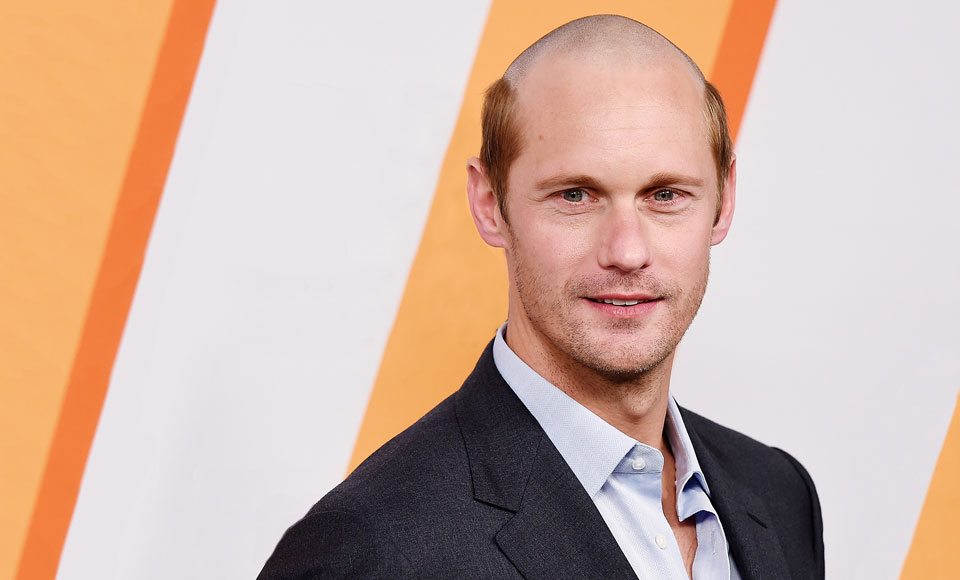 Pity the fool who makes fun of balding men by intentionally getting a haircut to fit in with them. The Fake Costanza is never okay and a slap in the face to those who never had a chance to begin with. Also, it looks ridiculous with stubble coming through. Thankfully this was just Alexander Skarsgard in character mode for a film.

My Little Pony On An Acid Trip 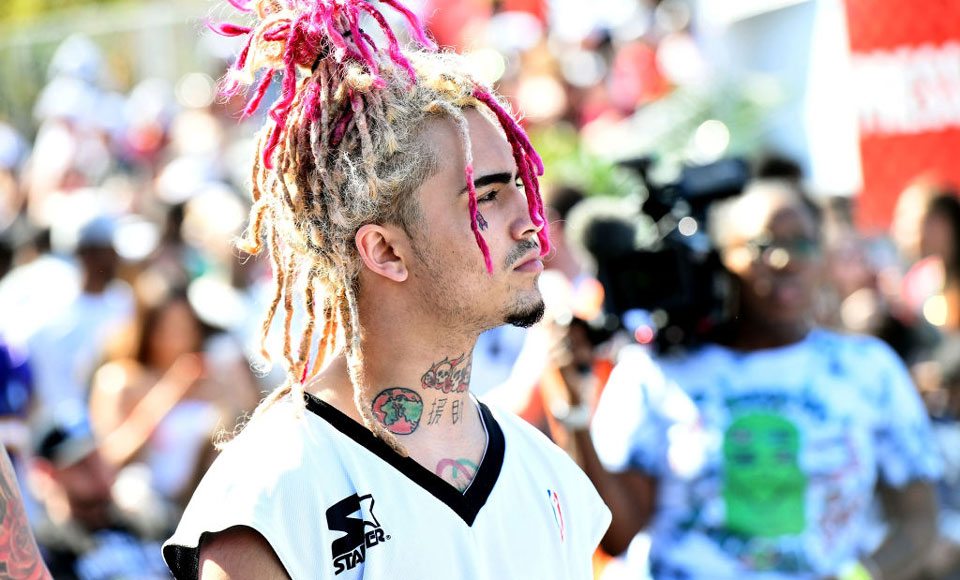 Ah, Lil Pump. Even your Gucci gang can’t save you from this steaming pile of hair that resembles something between a Burning Man chick’s minge and a My Little Pony on acid. FYI: neither is a good thing.

The ‘Do You Even Lift?’ Cut 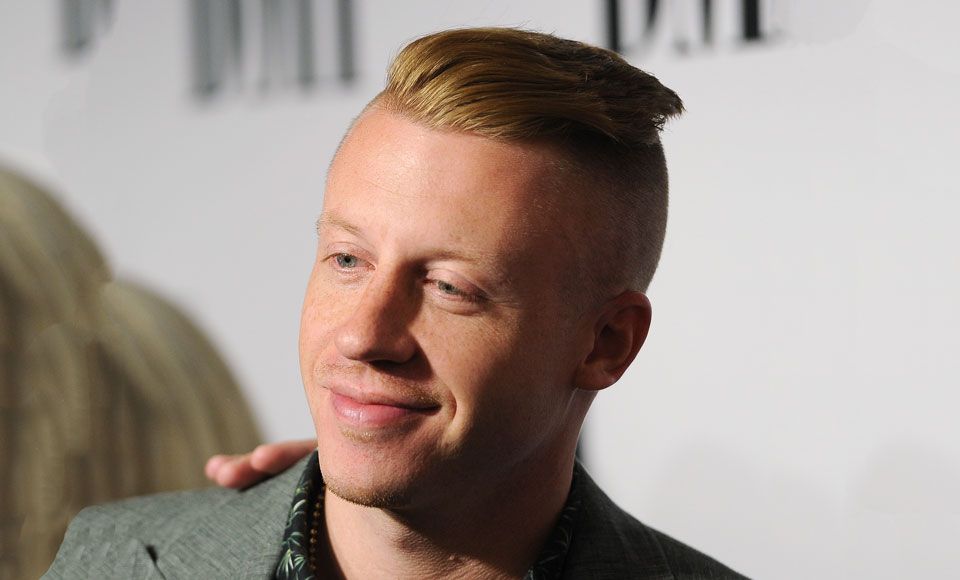 One of the most prolific hairstyles of the 2015/16 season amongst seasoned gym junkies and self-proclaimed ‘lifters’ is this particular doozy. It’s not a particularly bad haircut but women are growing tired of how monotonous the trend has become amongst the legions of men who now look like Phil & Lil from Rugrats. Shaved sides, long on top with a left or right combover? Cut! 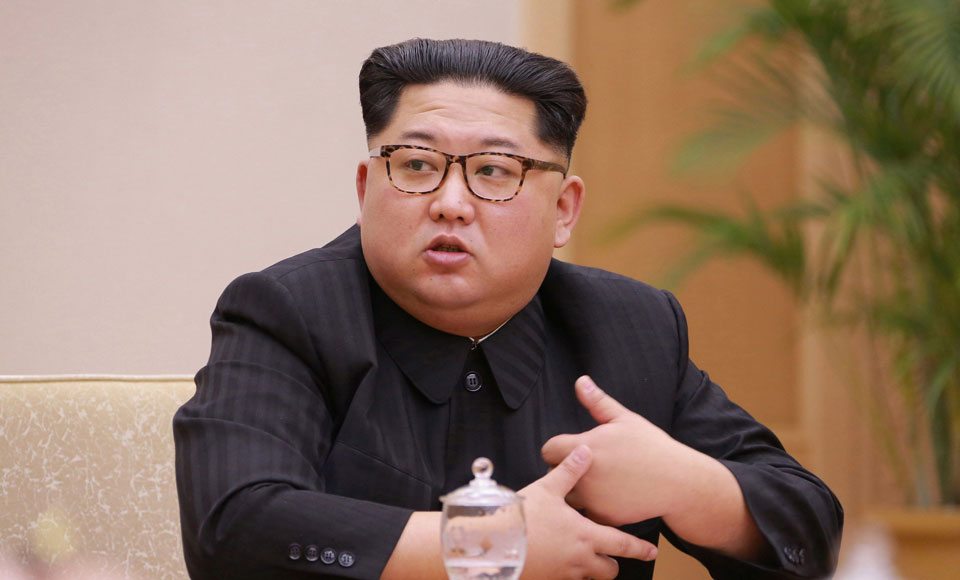 Regimented. Disciplined. Feared. The supreme leader haircut is reserved only for those with the will to punch on at any moment’s notice. The slick flat top and heavily chiselled sides with zero fade makes this cut look like a warlord crown of sorts. It’s so intimidating it will even keep women away. 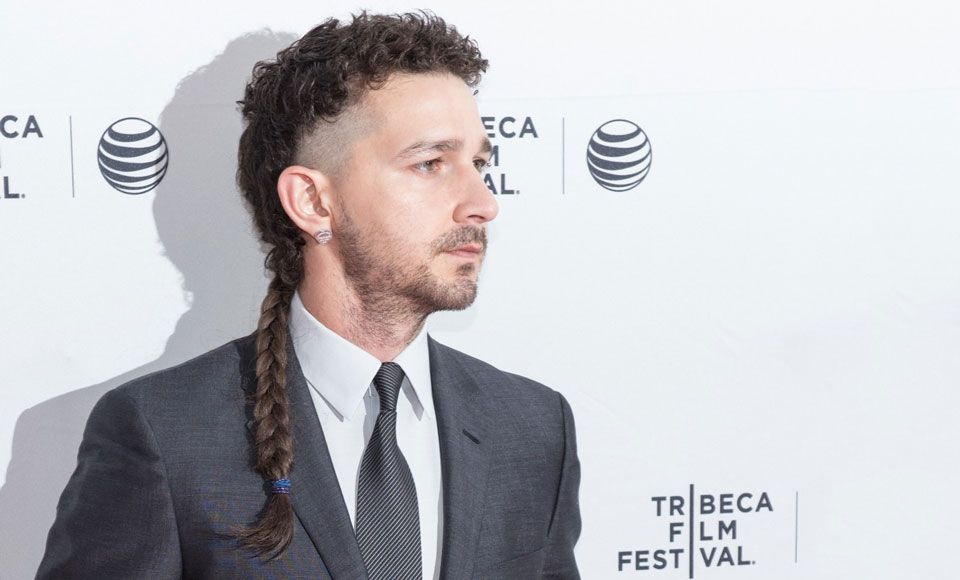 Pony tails are a big no-no according the the women of D’Marge. There’s no explanation for this other than it’s ugly and much worse if you decide to platt it like Sir Labeouf here. 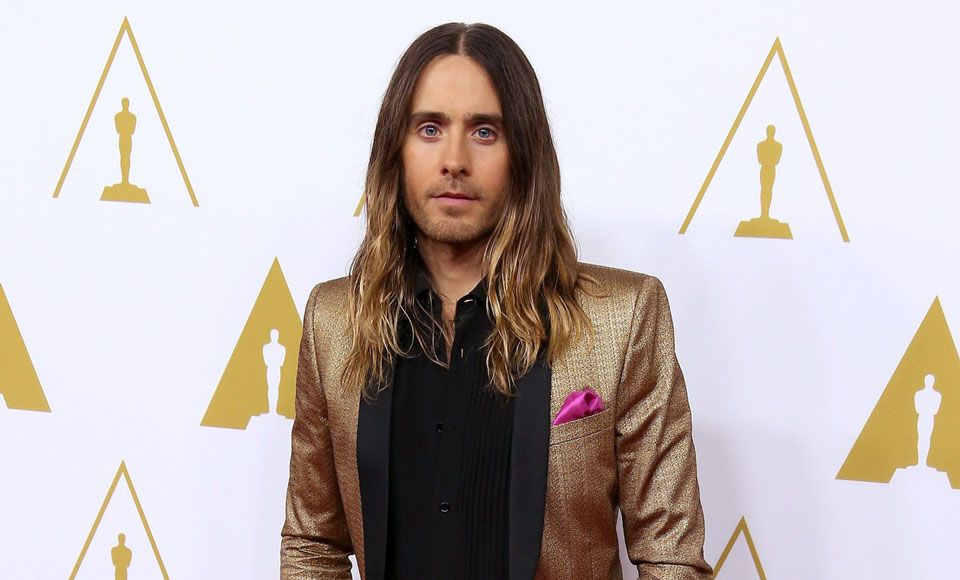 The Luscious Locks have slowly grown in popularity over the years with cool guys such as Jared Leto and Leo championing the man bun. That look slowly evolved into the let-it-down locks which you see here. Women say it’s not a bad haircut, they just don’t like a man who has more beautiful hair than they do. 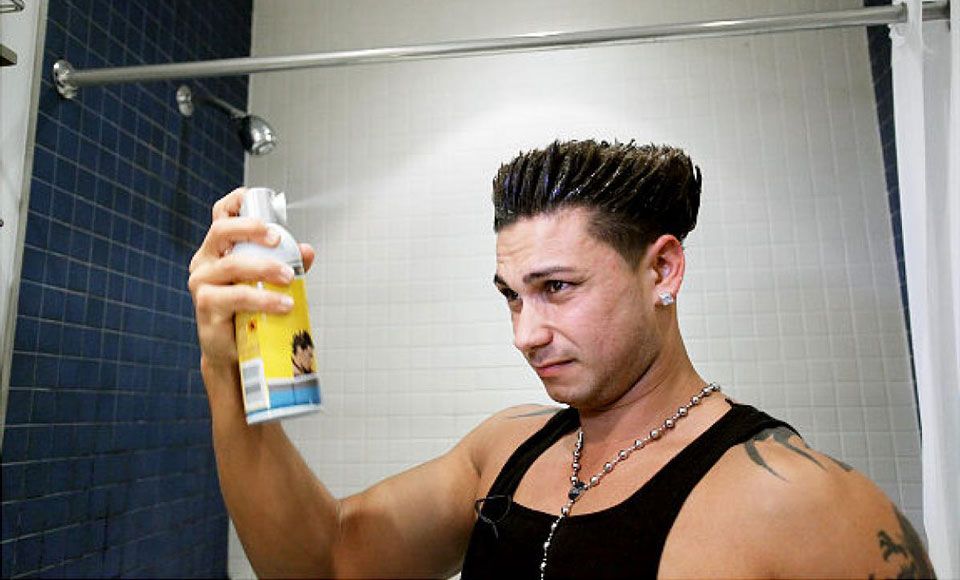 The classic Over-Geller was born from the era of ’90s pop culture where mind-boggling hold was widely worshipped. These days women like to touch a man’s hair. The worst thing you can do? Fill it full of slick which can turn into gel flakes. 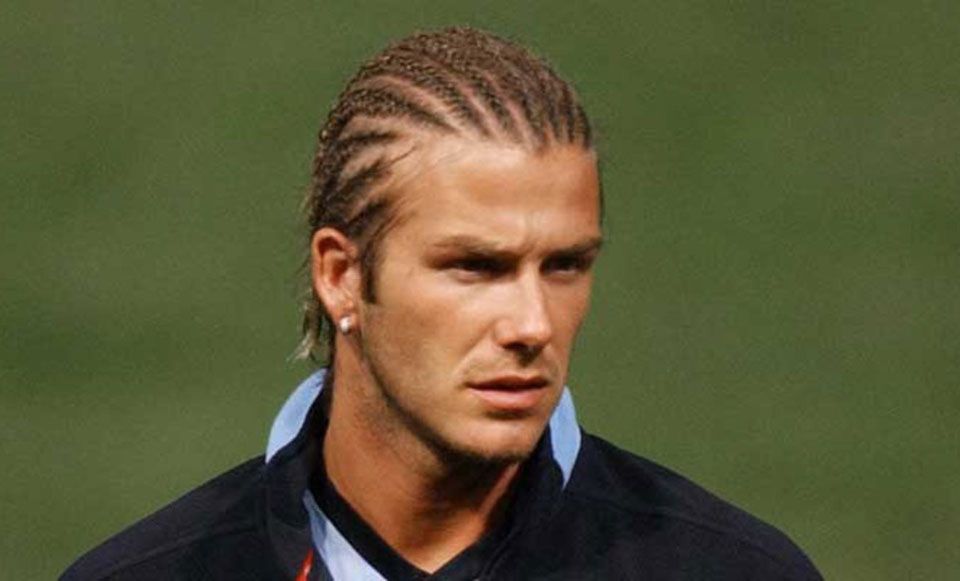 This one’s self-explanatory. Unless you’re a successful rapper or Lil’ Bow Wow then odds are women will find this particular hairstyle on men a bit of a turn off. Yes, even you David Beckham.

The Trump Tower Of Terror 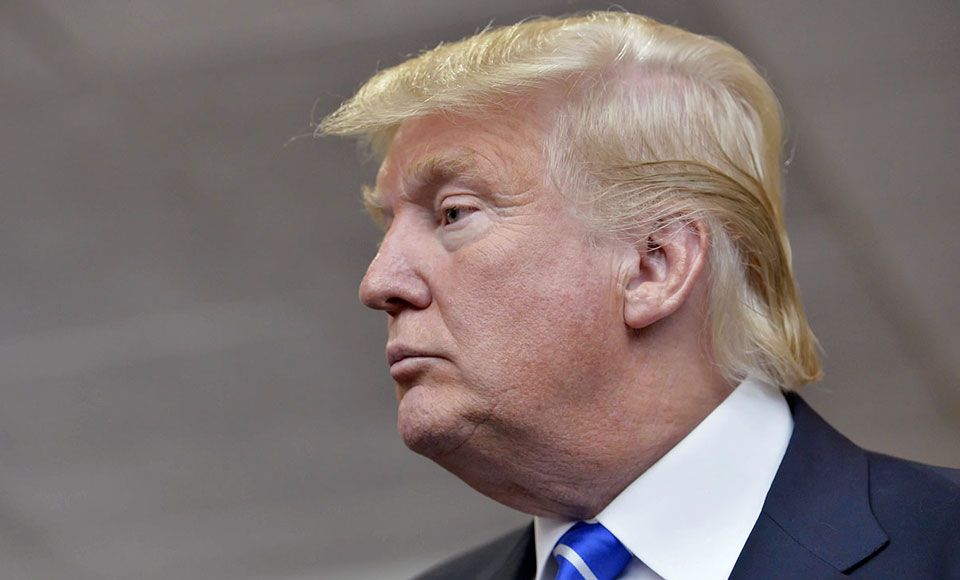 He may be the most powerful man in the world but President Trump’s hair certainly hasn’t won over any votes. The Trump is a coiffed calamity which blends various comb over styles into one. A man might not be bald, but this haircut will make you look like it. 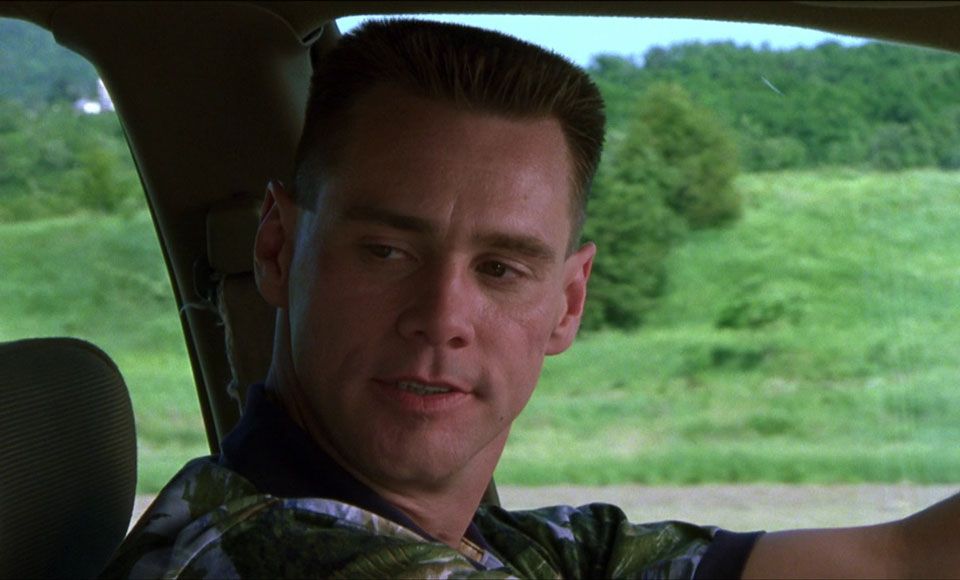 The boxy military hair is just a no-no according to our expert. It’s one of the hardest to suit a man’s face and can make a man appear more intimidating. If you’re going to join the army, go the shaved military buzz cut instead.

The Subliminal Message From The Future 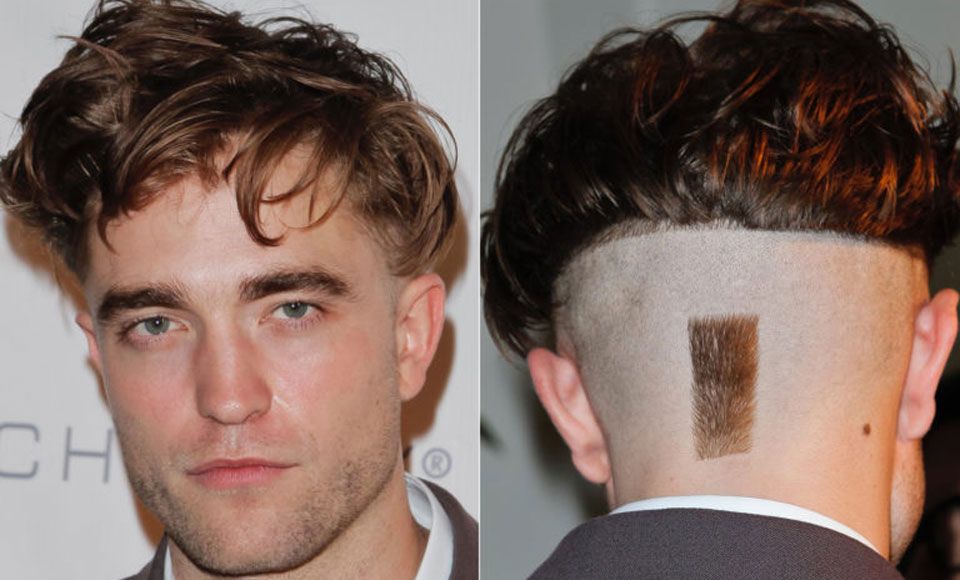 No man should be shaving subliminal symbols and messages in their hair – ever. The only protest you’ll be attending is the one against offensive hairstyles. 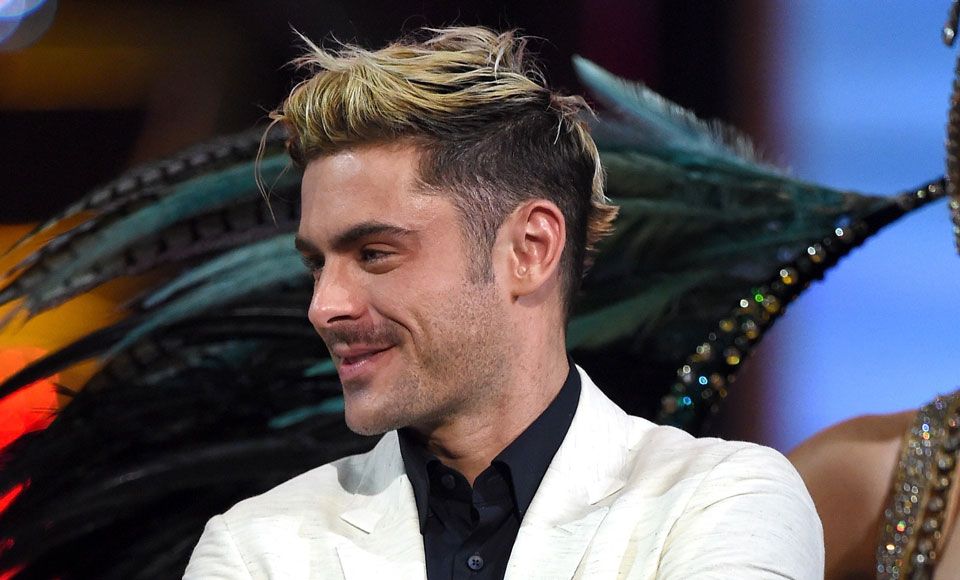 Zac Efron is usually at the forefront of men’s hairstyles but for a brief moment after filming Baywatch he went a bit too meta on the classic surfer hair. What results is a mish-mash of ‘WTF is going on here’. Keep the surfer style messy but uniform, guys. 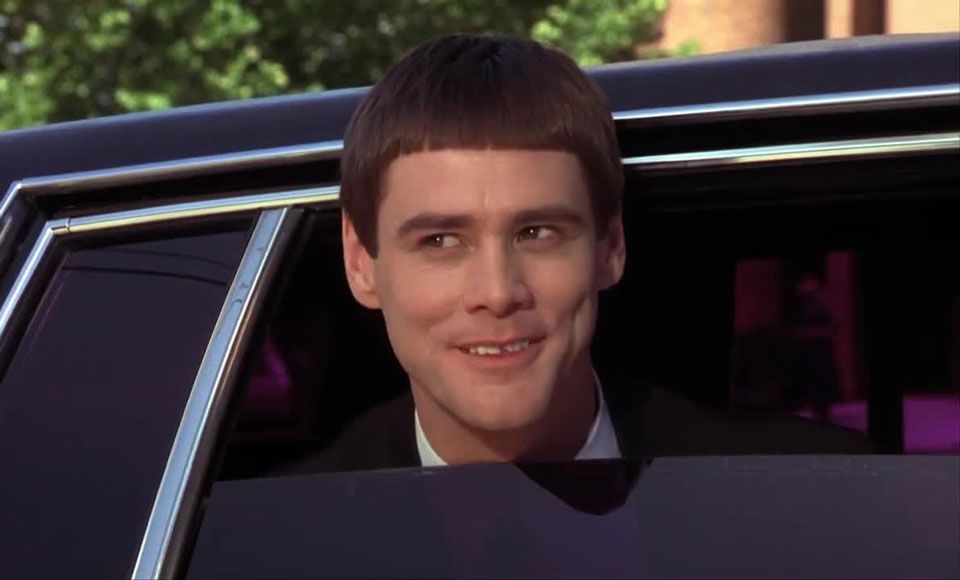 Two things come to mind when women see this haircut on men: 1] You’re too cheap to get a real haircut, 2] you still live with mum who gives you your haircut, and 3] you have an awesome Lego collection. 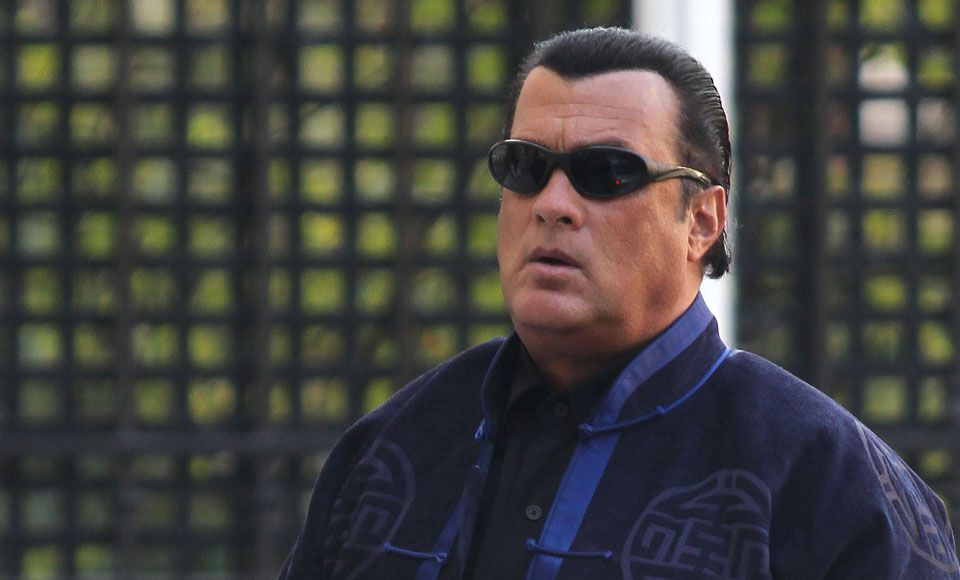 No man should ever do the full polished hair look. Unless you’re Mafia. Or a badass like Steven Seagal. In which case, women will still hate it regardless. 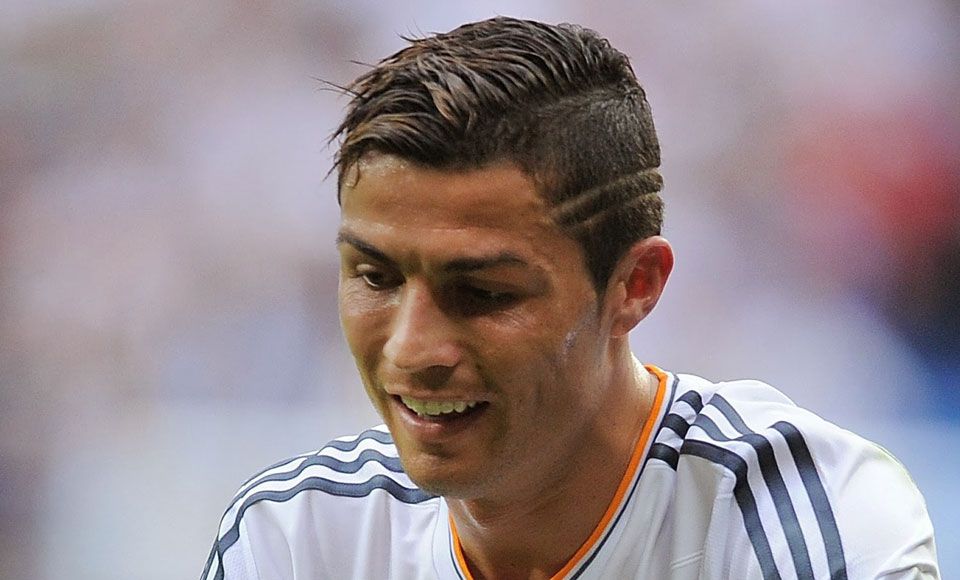 Sorry guys, the ladies have spoken and say that shaving lines along your hair is no longer considered edgy. Yours sincerely, 2002. 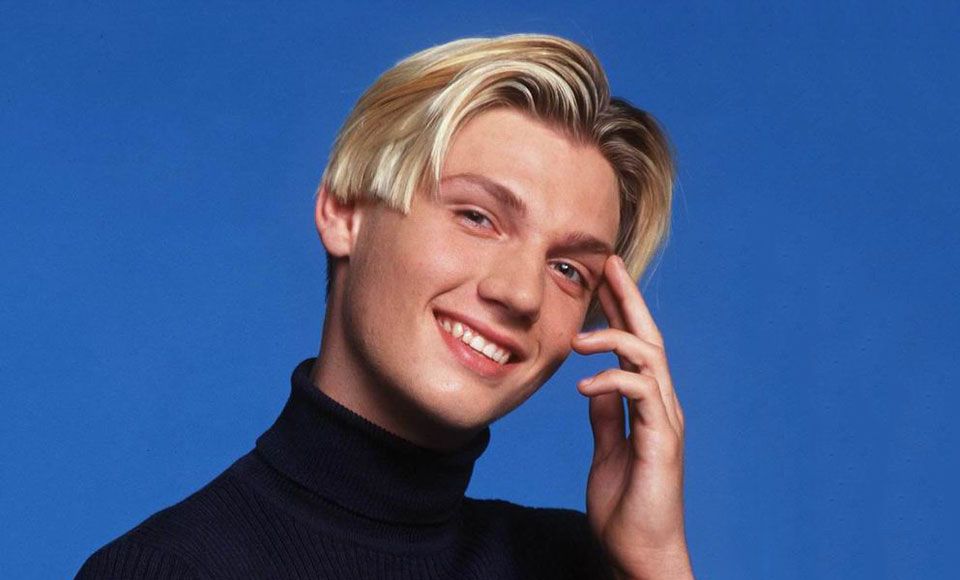 As far as undercuts are concerned, this one came and went by the early 2000s. Championed by boy bands, this style is similar to the current gym hairstyle which will also come and go in due time. If you’re still rocking the 90’s Nick Carter though, you’ve got a bit of catching up to do. The women who found that attractive are now in their 40s. 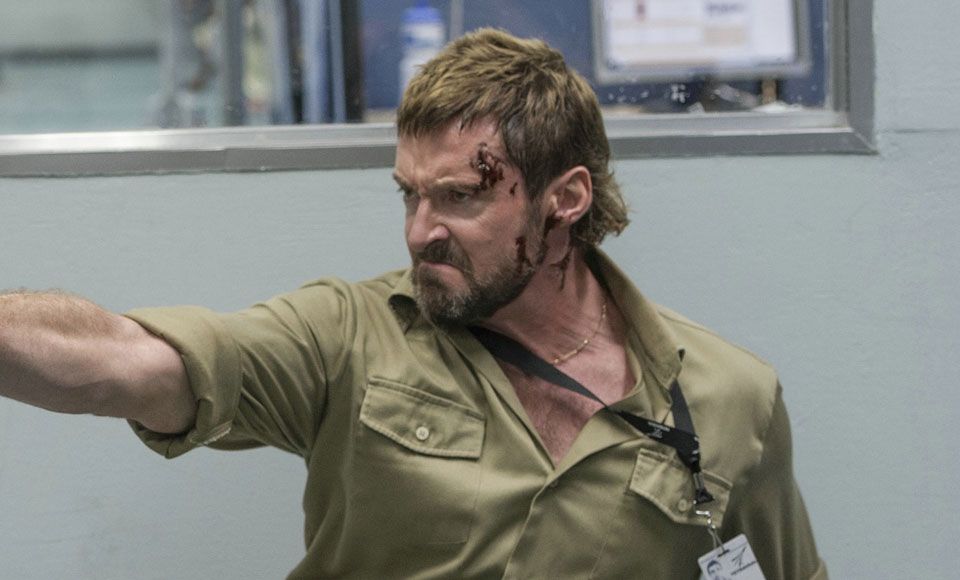 Modern or not, mullets should only be reserved for movies and dress up parties, says the women we surveyed. Being Hugh Jackman and having highlighted tips doesn’t change anything.

Naturally, being the diplomatic peanuts we are, we also hit up one of Sydney’s expert hair people, Renée Baltov of men’s barber shop Barberhood, to find out what actually makes a man’s haircut bad. She told us that ‘hate’ can be a strong word and it’s usually more a case of a hairstyle not suiting a man’s face or being outdated.

She did however note the three big no-no’s:

No go forth and frolic with your follicles in peace and good taste.

What cut is good for thinning hair?

A buzz cut is easy to style and manage, the perfect option for your thinning hair. The cut is also a good way to deal with receding hairlines since it reduces the level of contrast between your hair and your forehead.

No. Shaving your head will not give you thicker and stronger hair. While it will indeed remove the damaged hair affected by coloring and styling, shaving will not affect your hair’s growth cycle.

Does gel dry out my hair?

Yes. Due to their alcohol content, gels can make your hair dry and prone to breakage if not used the right way. When not washed properly, it can also contribute to oil and product build up on your scalp.