Once a Bond, always a Bond. Pierce Brosnan made this point overnight when he stepped out at the premiere of ‘Once Upon A Time In Hollywood’ in Hollywood alongside his model son, Dylan Brosnan – and did the retired spy agent make a statement.

In what appeared to be one of the weirdest time warp and generational wardrobe swaps seen this year, ‘007 Junior’ rocked out in a full 70s ensemble complete with hippie hairstyle whilst dad looked his usual suave-self in a pared down navy blue suit.

Side to side it was an intriguing capture which revealed how much the 22-year-old model towered over his father. But enough about the family relations. Let’s get into the looks. 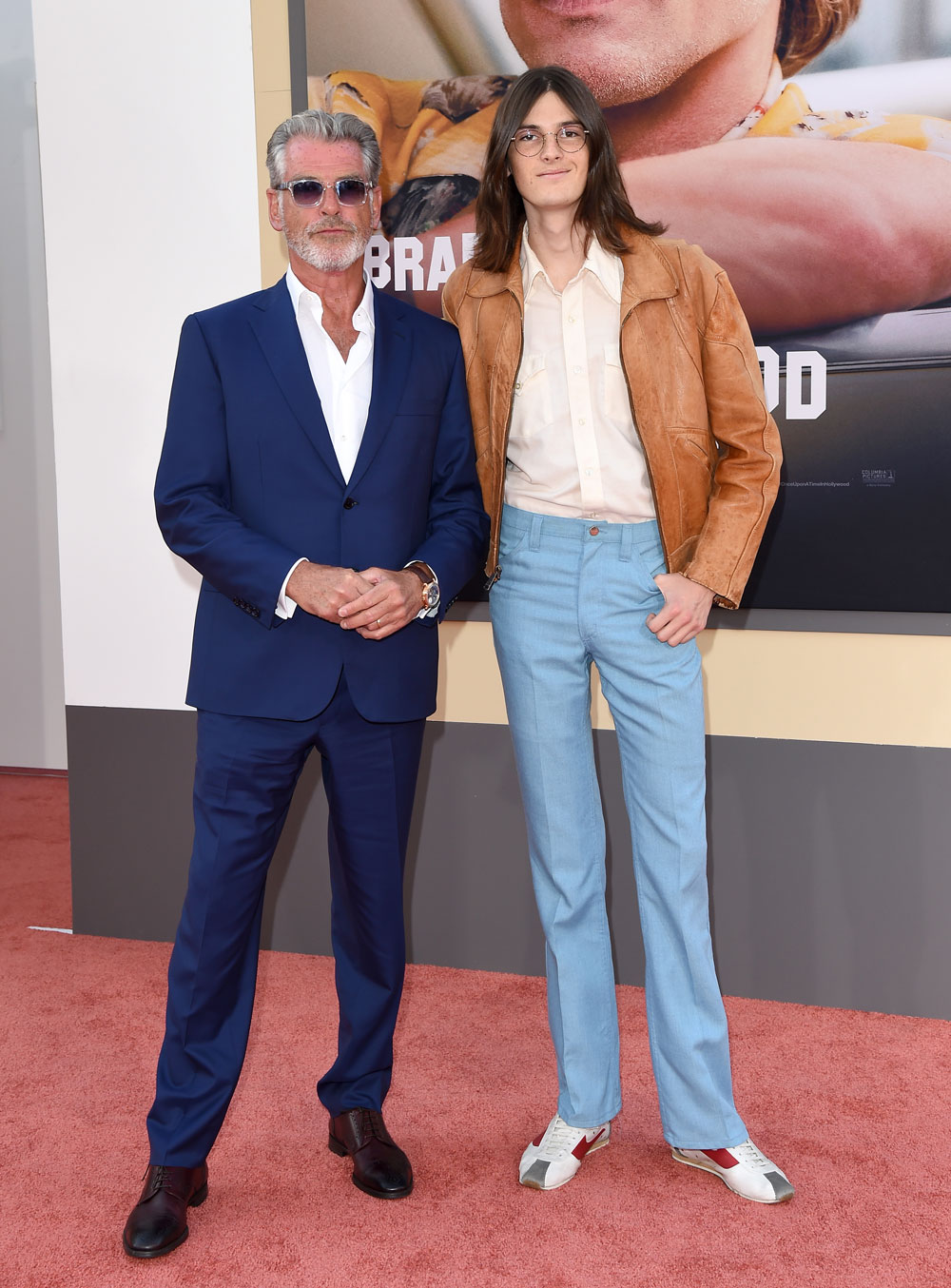 Brosnan paired a very casual navy blue suit with a white dress shirt unbuttoned and black lace up dress shoes. It’s a perfect summer style move further accentuated by the lack of formalities like a pocket square or tie. Instead the casual vibes were further reinforced by a killer pair of clear framed sunglasses with tinted lenses. 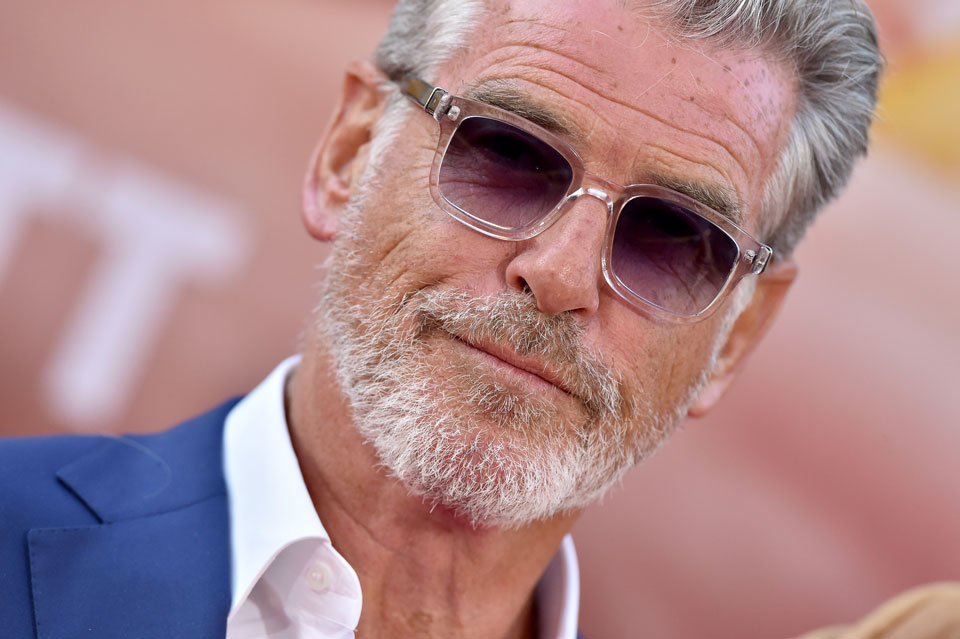 The watch on his wrist? It was a tough find but it’s actually a high complication piece from boutique Swiss brand, Speake-Marin – a name for which Brosnan is an ambassador for. 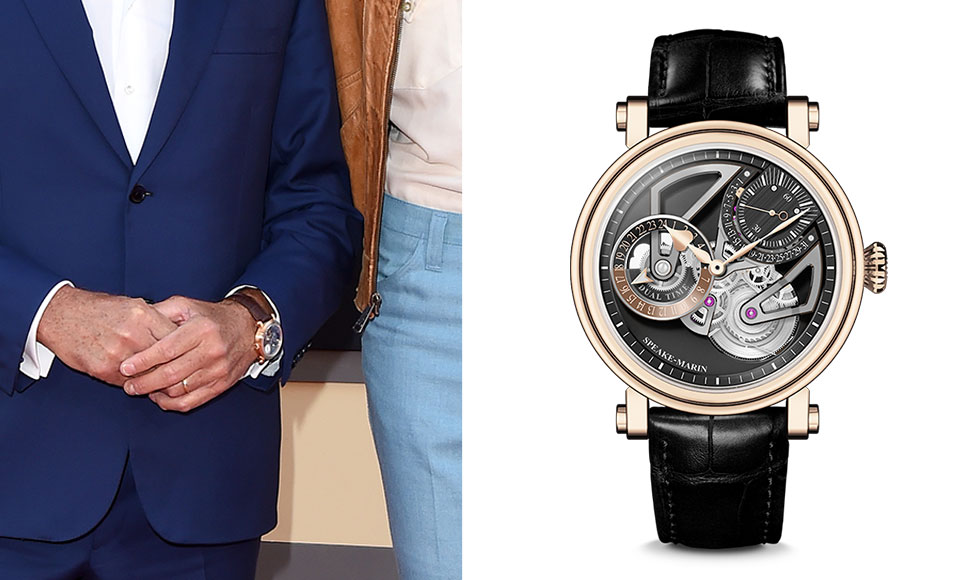 Retail on this particular piece is CHF 38,700 or roughly AU$56,000 so it’s not an entry level watch by any means even though the name may be obscure.

Ultimate silver fox status achieved. And dare we say a master class in how young 007 should dress decades on down the track.