Salt Bae is the stage name for 38-year-old Turkish butcher Nusret Gökçe. He came to fame back in January 2017 when a video of him performing his now-iconic salt sprinkling technique went viral. Since then, he has opened 19 restaurants around the world, including locations in the Middle East, Greece, the United States of America and the UK, all of which charge exceptional fees for steak and wine. It's these restaurants that have allowed him to amass an estimated $70 million net worth. He's not just known for his steak-slicing abilities though, as Salt Bae's workouts also reveal he is a pinnacle of human fitness, often displaying his intuitive and sometimes brutal ways of working out. He's not the tallest man ever, coming in at 5' 6", but this just makes his workout exploits all the more impressive. Vitals: Age: 38 - Height: 1.67m - Weight: 65kg - DOB: 9 August 1983 Top Stories: Salt Bae Workout, Salt Bae Diet, Salt Bae Restaurant Find Salt Bae On: Instagram 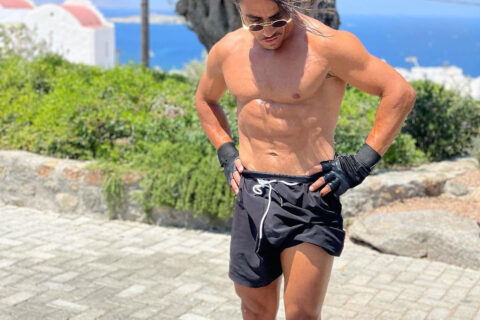 Salt Bae Has Legs Like Tree Trunks. Here’s How To Get Them 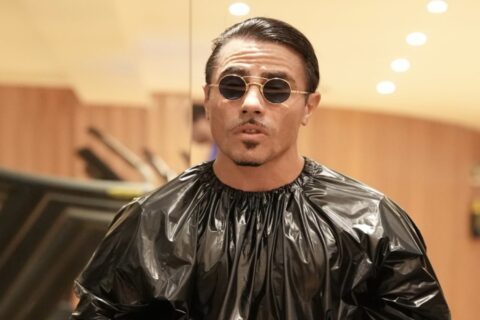 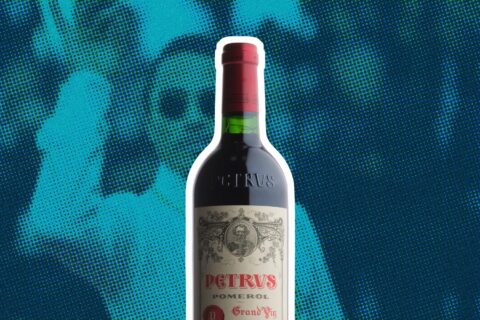 Why A Good Bottle Of Wine Costs $10,000 At Salt Bae’s London Restaurant 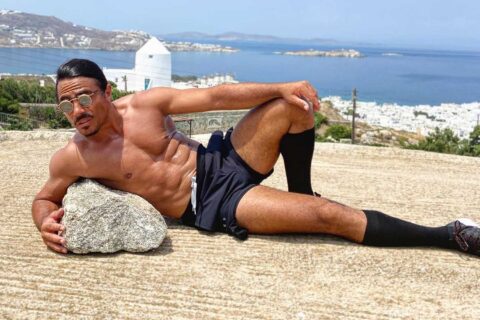 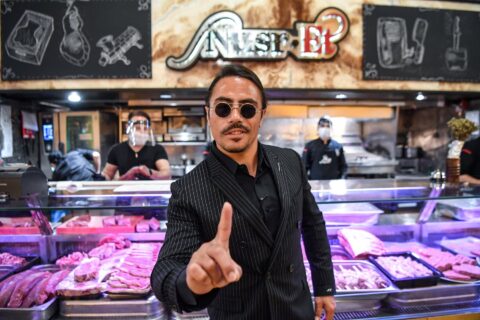 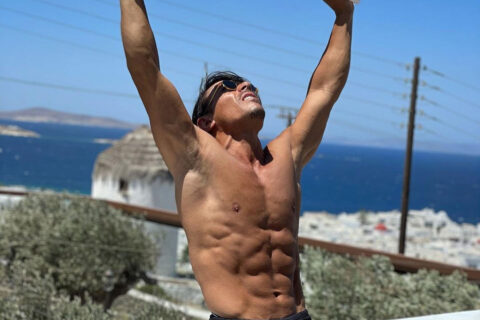 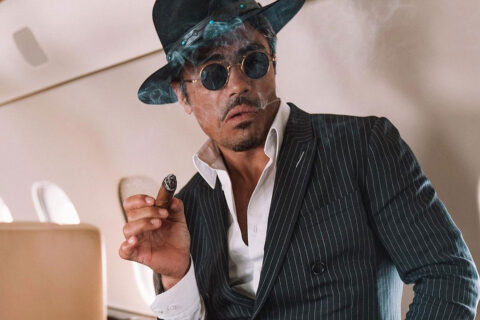 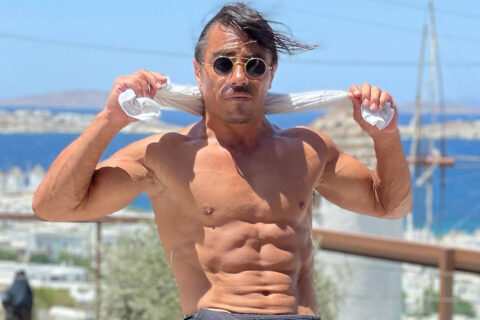 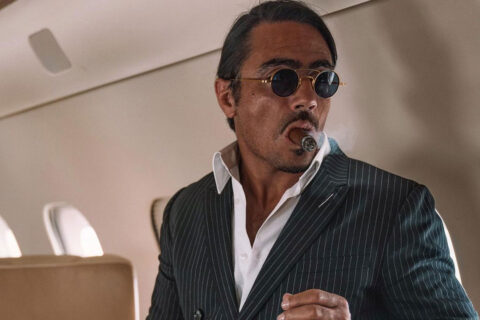 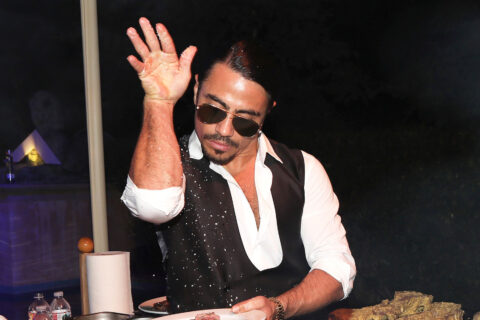 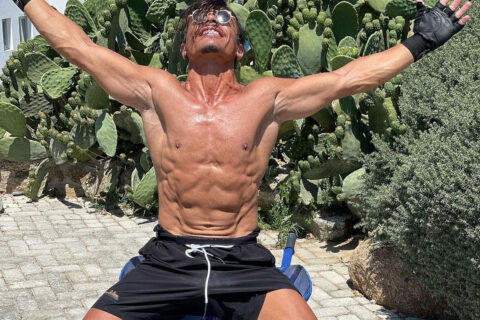 Salt Bae Shows Off Forgotten Training Technique Everyone Should Try 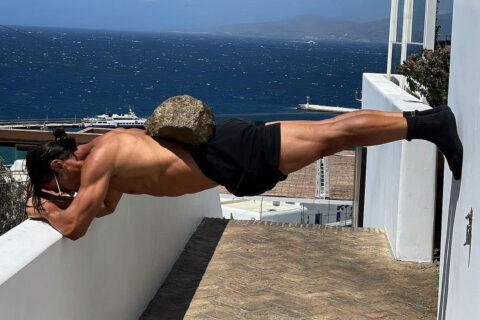