The Most Essential Aromatic Fragrances For Men To Buy Right Now 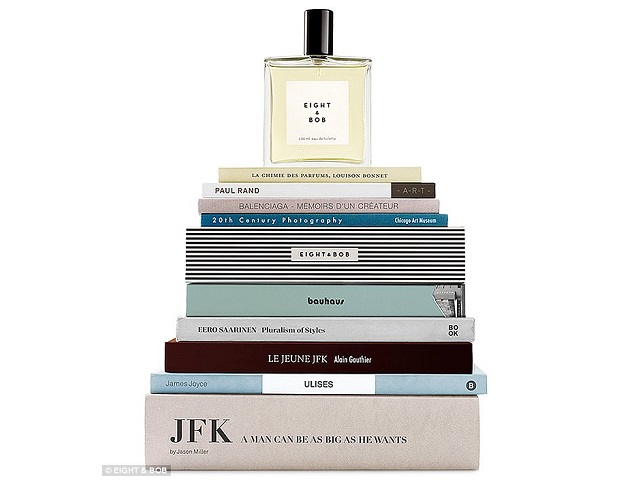 Aromatic fragrances are almost exclusively designed for men, and so are an especially good choice if you’re in the market for something unquestionably masculine. A scent is considered ‘aromatic’ when it’s herbal in nature – think cumin, sage, rosemary, lavender and other plants. Aromatic compositions are frequently combined with notes of citrus and spice for balance.

Some of the world’s top fragrance producers have aromatic fragrances in their arsenal, giving you plenty of choice when it comes to picking out a delicious new smell.

Here are a few of our favourites: 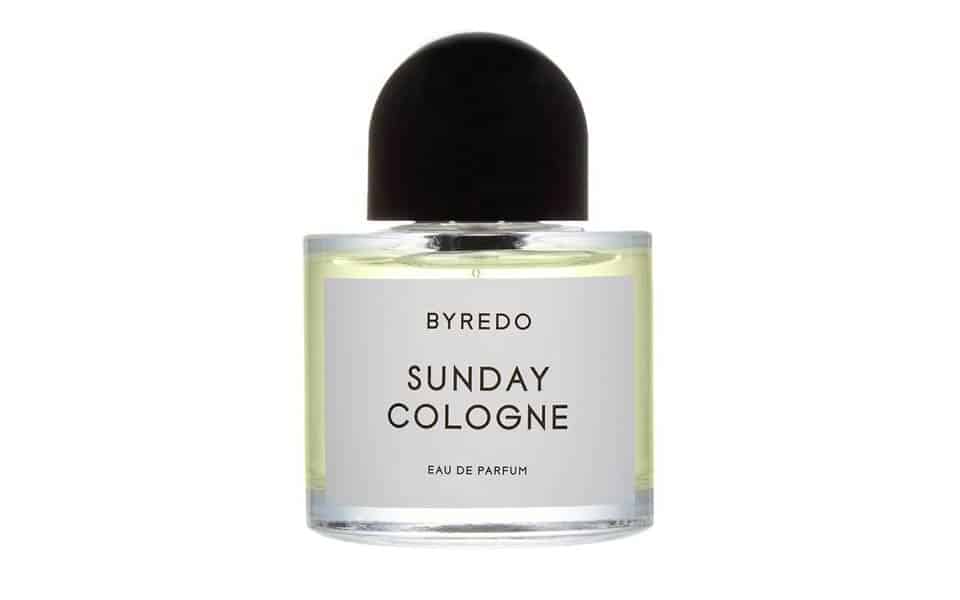 Byredo’s Sunday Cologne is a woody aromatic fragrance with top notes of cardamom, bergamot and star anise. At its heart are notes of geranium, incense and lavender, while vetiver, moss and patchouli make up the base. Sunday Cologne strikes a balance between heat and sweetness, between spice and earthiness, between crispness and warmth. It’s a vibrant, mood enhancing eau de parfum that’s perfect for a laidback weekend day.
Shop Now 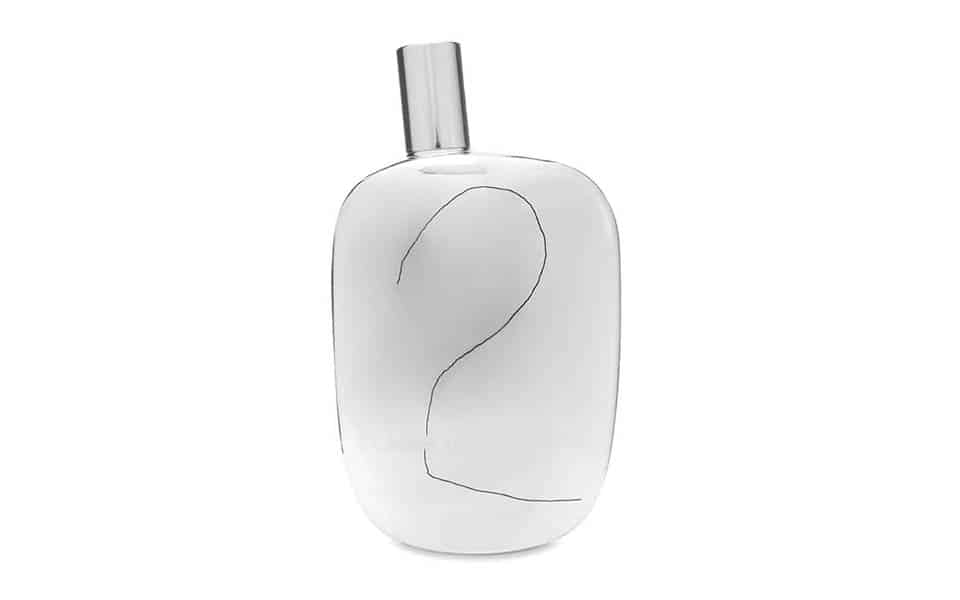 Arriving in a bottle that resembles an incredibly shiny pebble, Commes des Garcon's 2 has been allowing guys (and girls, this is a unisex fragrance) smell amazing since 1999. The fact it's been around for 20+ years should tell you all you need to know: this fragrance has both light and dark sides to it, represented by orange and magnolia, and dark ink. Hints of Chinese cedarwood also poke through, making this an aromatic/oriental hybrid that's not to be missed.
Shop Now

A bottle of La Nuit de L'Homme by Yves Saint Laurent tells a sensual, seductive story composed of spicy cardamom, cedar, bergamot, vetiver and coumarin. The fragrance exists in a space between contradictions – sophisticated but nonchalant, deep and mysterious but bright and fresh, restrained but bold. It’s an opulent, elegant and masculine scent with the packaging to match.
Shop Now 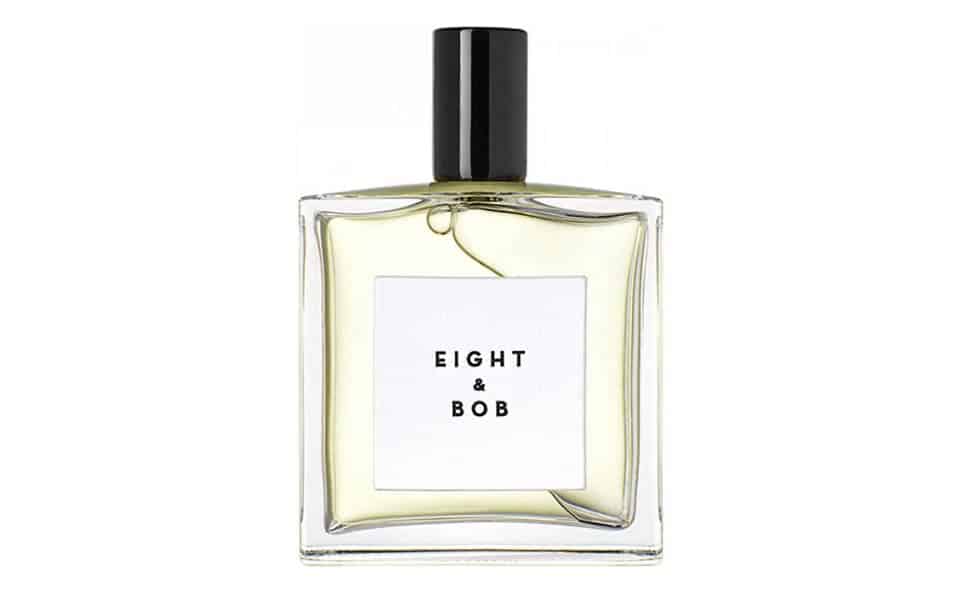 EIGHT & BOB has a seriously impressive origin story that includes vacationing on the French Riviera, former American president John F. Kennedy, smuggling bottles in books to avoid detection by Nazis and a dedicated family butler. It would make a great murder mystery, and it also makes a great fragrance based on a rare aromatic plant from Chile that can only be picked during the months of December and January.
Shop Now 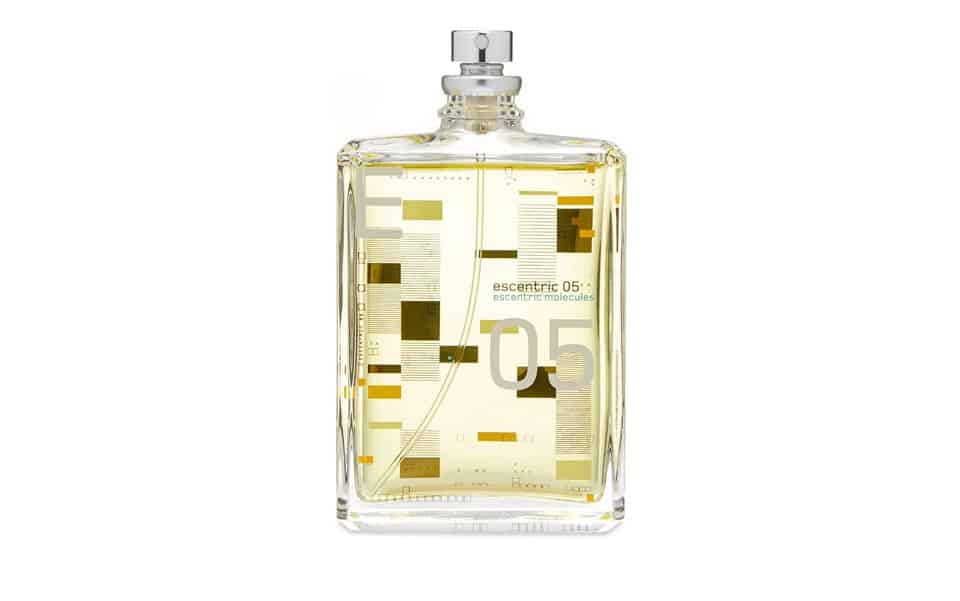 Whisk yourself away to the warmer climes of the Mediterranean with this scene from Escentric Molecules. Bergamot is the aroma that comes to the fore, but hints of citrus, such as orange keep it fun and lively. Herbal and woody aromas round off what is a simply delicious scent.
Shop Now