Wimbledon may be over for 2019 but the impeccable sartorial looks continue to roll in from the lawns of London and today it’s ‘Crazy Rich Asians’ star Henry Golding’s time to shine. 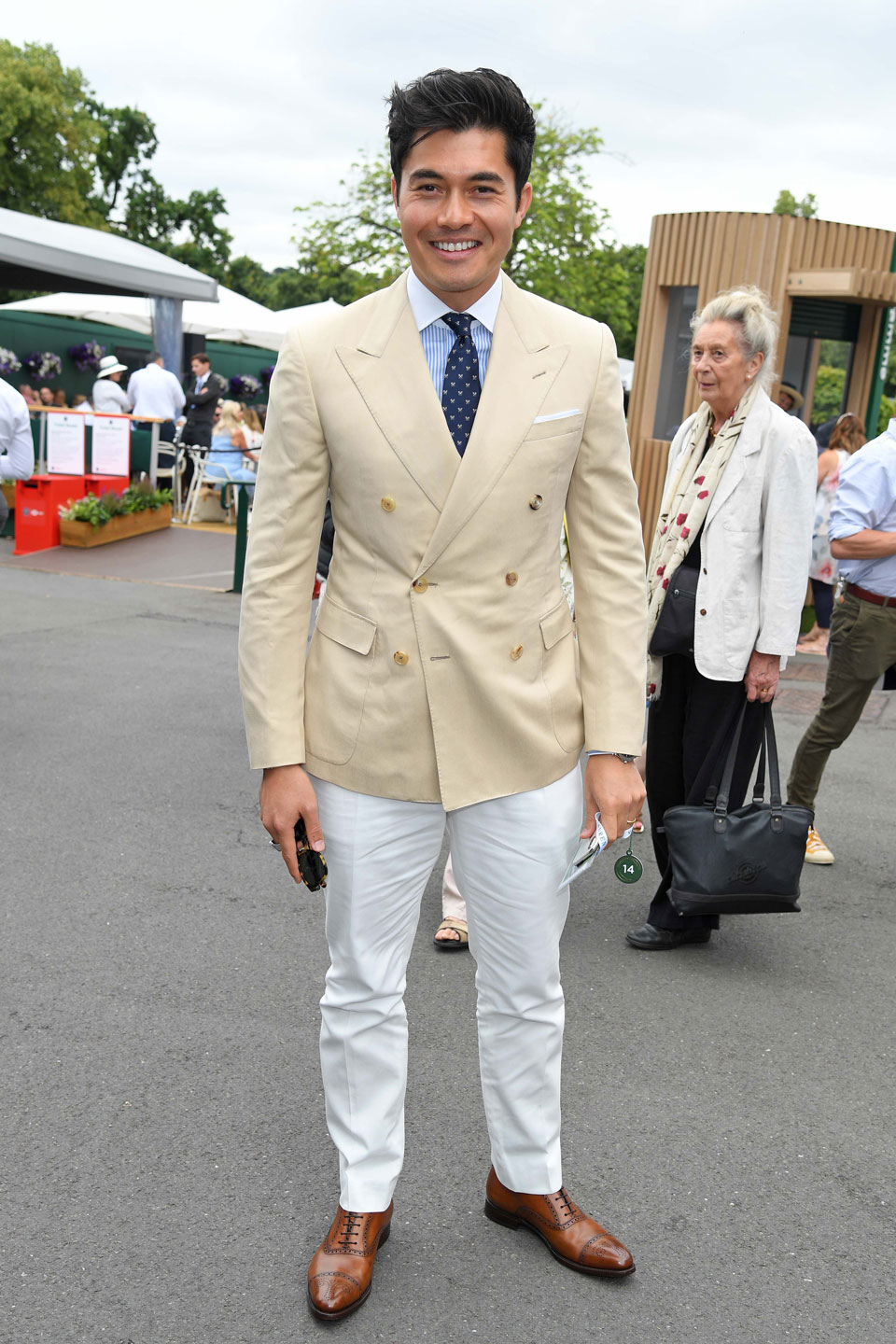 Decked out from head to toe in a Ralph Lauren suit which was very similar to David Beckham’s, Golding demonstrated the stylish pulling power of a summer suit separate. The suit featured a double breasted beige blazer paired to white trousers and brown brogue dress shoes. The dress shirt appears to be the exact same one David Beckham was rocking just a few days earlier in blue pinstripe and a contrasting white collar. Even the patterned navy tie mimics Beckham’s one. A simple white pocket square and sunglasses topped off the sharp summer ensemble. 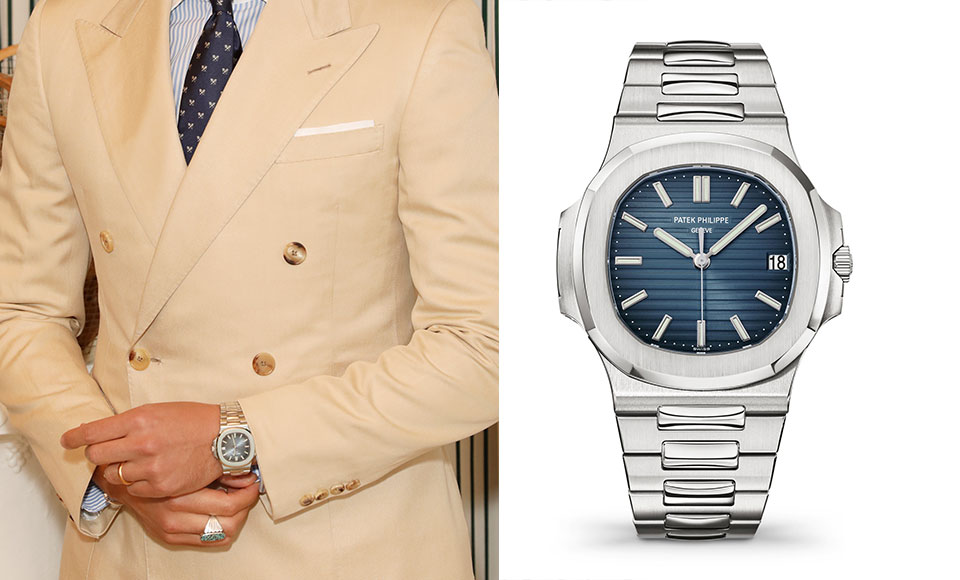 But let’s not forget the ‘Crazy Rich Asian’ style points. Being quite the watch connoisseur off camera, Golding paired his suit with a rather sought-after Patek Philippe Nautilus 5711/1A which currently commands around AU$63,960 in the resale market, according to Fratello Watches. That figure is a fair mark-up from its debut in 2006 which saw this particular Patek model retail for around AU$43,000. It’s a big ask for a stainless steel piece with no complications other than a date function, but we suppose that’s the nature of Pateks and supply and demand. Need more proof of the luxury Swiss watchmaker’s pulling power? 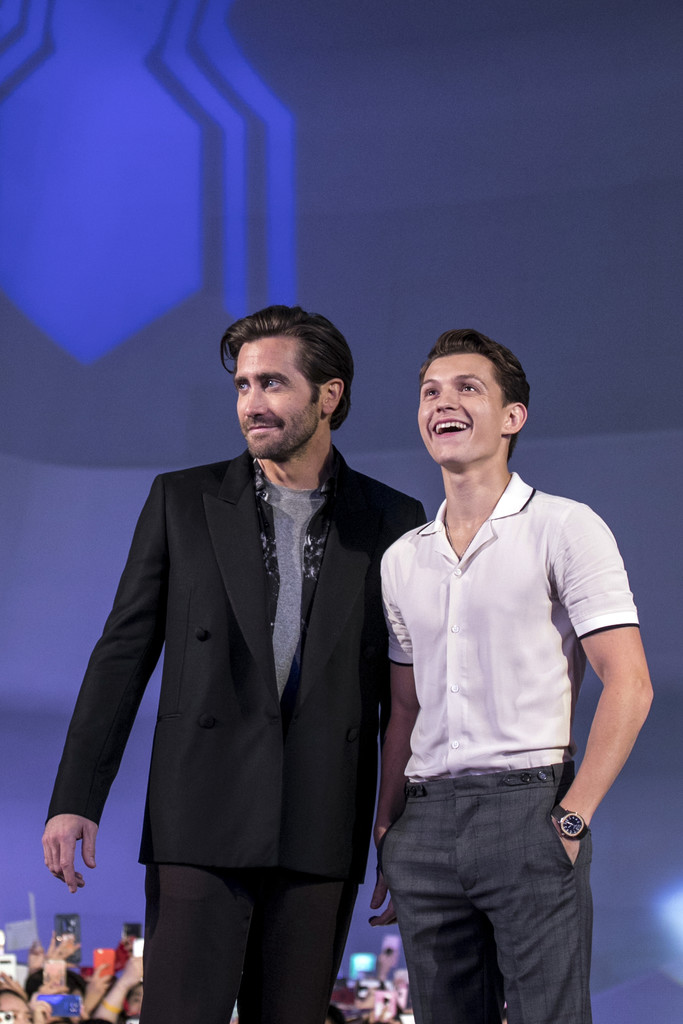 Here’s Tom Holland a few weeks ago at the Spider Man premiere casually wearing an $80,000 Patek Philippe Aquanaut (which you can read more about here). If these ‘wearable’ Pateks continue to get this kind of exposure then you can expect to see bigger price tags in the resale space.