Preppy Style Can Take Your Personal Look To The Next Level

It might have originated among rich WASPs who looked like they owned six beach houses, went to Yale, and won medals for rowing. But that’s not to say you can’t have a shot at the title.

Times are changing you magnificent bastard. It’s true. Prep style is a pretty tough thing to escape. JFK became the first cool President because he was an absolute gun at preppy style.

Film stars across the decades have rocked it, and prep powerhouses like Ralph Lauren and Brooks Brothers are more popular than ever. If you like your clothing, you’ll encounter it at some point.

RELATED: What Your Choice In Suits Really Says About You 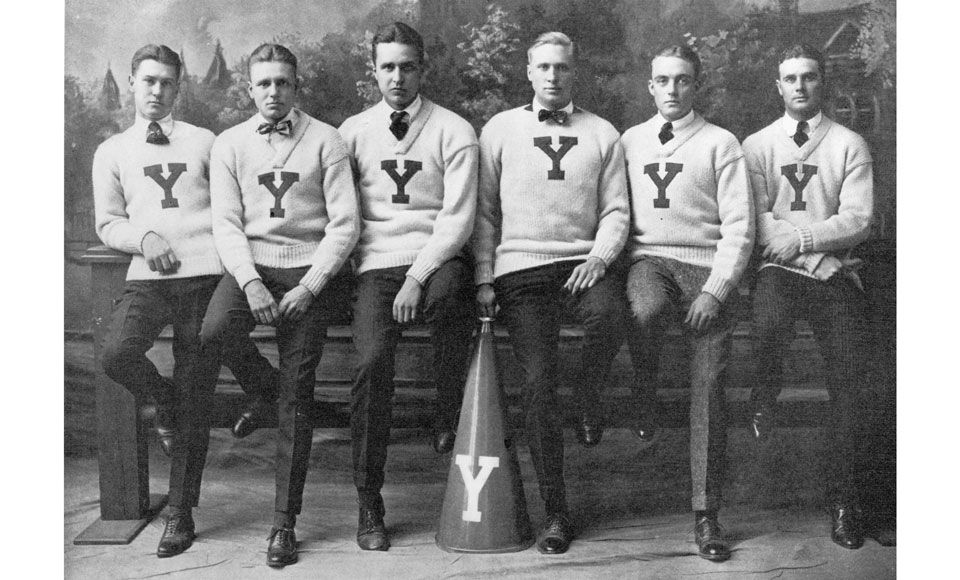 They discovered a suitable alternative in clothing associated with upper-crust hobbies like golf, boating, and rowing. Soon enough, it became a mode of dress for every rich-guy activity you could poke a stick at, from lectures in old-timey red brick halls, to baller yacht parties at Nantucket Island.

What Is Preppy Style 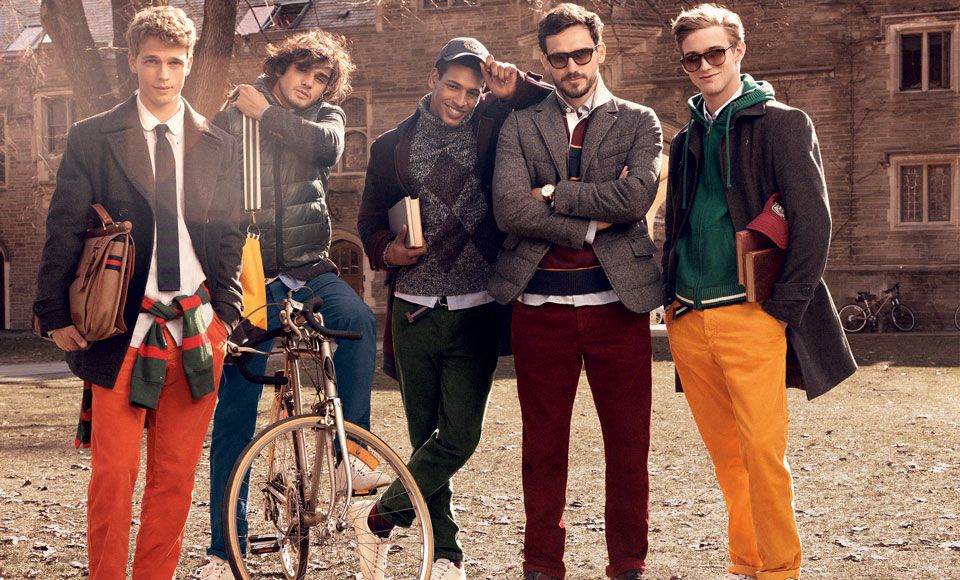 Good question. A good prep would tell you that it’s more of an approach to style, rather than a prescriptive set of things to wear. We’re leaning on some expert insight to guide the way.

Per menswear commentator Christian Chensvold, ‘one of the chief virtues of the preppy approach to dressing is the notion of being relatively dressed up for casual settings, and relatively dressed down for formal ones’. That’s basically it.

The fundamental idea is treat dress codes with irreverence. Never being too dressy, while avoiding the last-minute-casual slovenliness that has come to define the hazy parameters of ‘smart casual’. The ideal result is a combination of effortlessness and good taste that makes you look put together, without looking like you’re sweating buckets in front of a mirror.

So how is it done? Well, it’s not rocket surgery (getting dressed never should be). 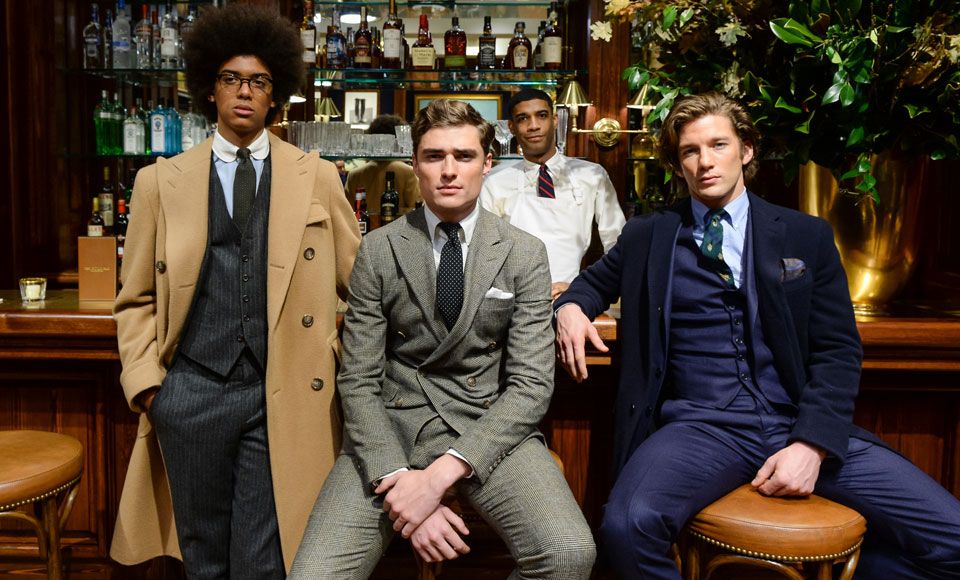 There are a few overlords in preppy style, and they wear the crown for a reason.

Brands like these have a prestigious history of producing Ivy-League style since pretty much forever. They were worn by the original preps, and respect the lineage.

So, knowing where to start will save you a fair whack of time. It’ll narrow the selection of options in a crowded market, and keep you from splurging on brands that don’t take the preppy ethos to heart.

There’s nothing sacrosanct in preppy style, but investing in the key staples won’t send you astray. The look has a few fundamental items that are worthwhile investments. 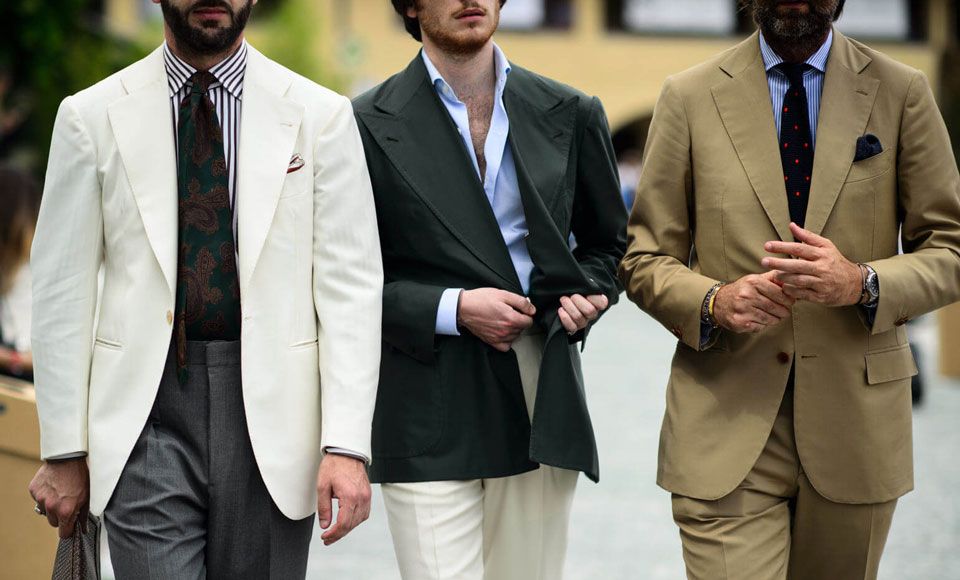 Button downs, in a range of colours and patterns, are the sinew of a credible preppy repertoire. You can wear them with shorts, chinos, a blazer, or without. Endlessly versatile. Buy a few Brooks Brothers and never look back (except at those who are still wearing graphic tees). 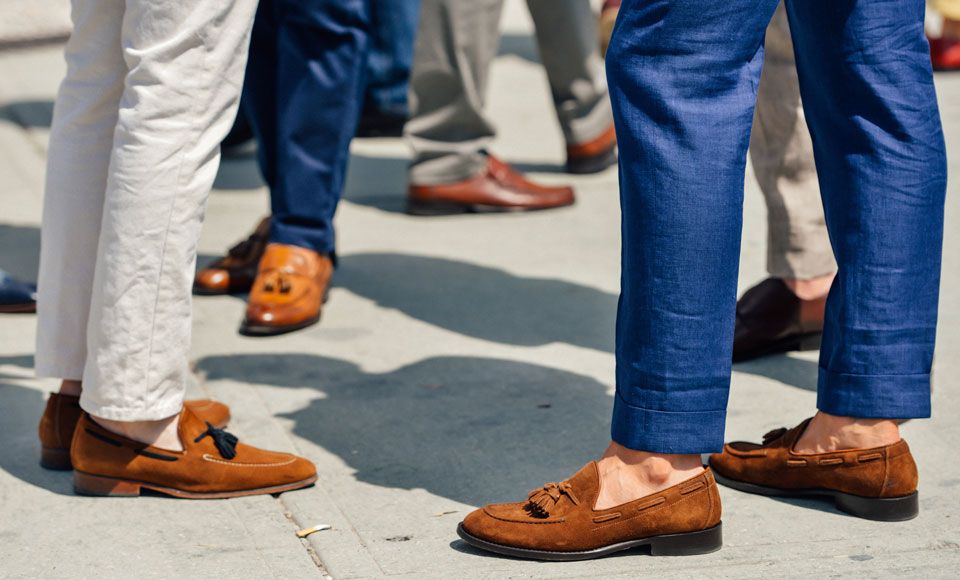 For the arch-prep, footwear isn’t small business. Boat shoes and loafers let comfort and good taste meet in the middle. It’s hard to look bad in a pair, and you won’t get blistery feet in the process. They work just as well with a suit as they do with chinos in summer. Usually worn sockless and always made of top notch calf leather. 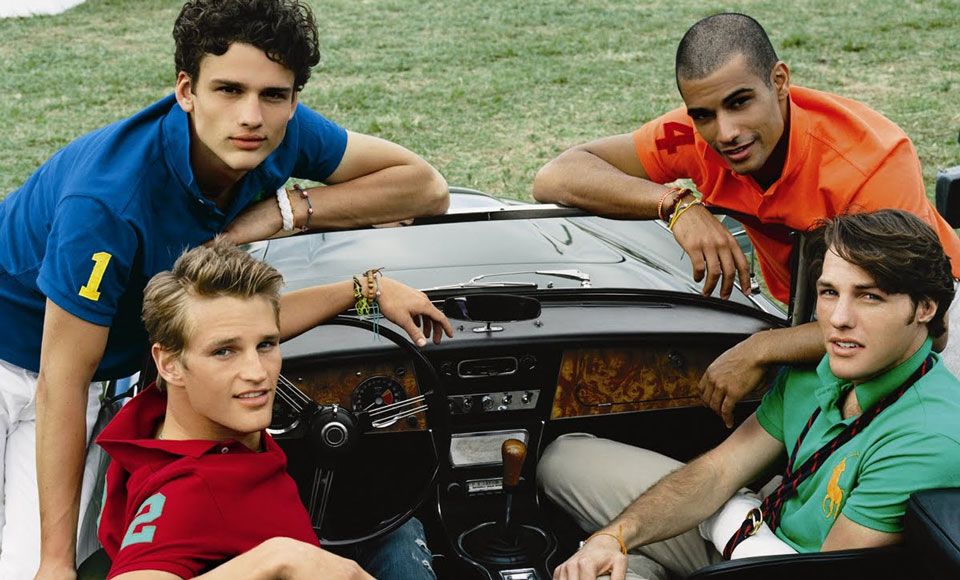 Polos aren’t the exclusive property of preppy style, but they’re not far off. A decent polo is the gatekeeper to definable ‘smart casual’. It’s infinitely more stylish than a tee, but with fewer formal associations than a collared shirt. Therefore, it’s become an enduring feature of Ivy League adherents, who appreciate its stylish wearability. Ralph Lauren lead the way with polos; some think there’s nowhere else to look. 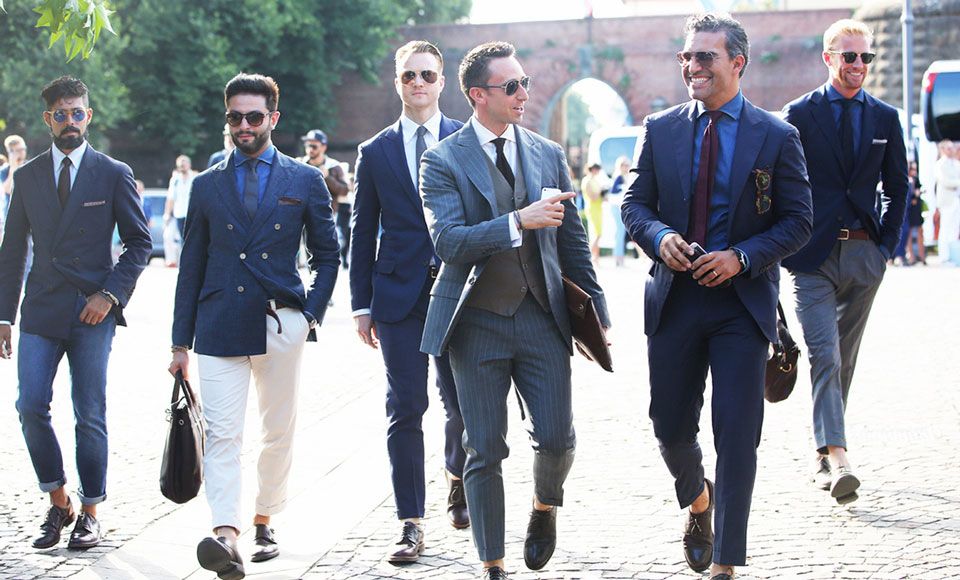 A navy sports coat with gold buttons is about as prep as a photo of JFK on a yacht. Such an item can underpin a respectable wardrobe as it can effectively be worn with anything: part of a full suit, with shorts, or odd trousers. The only limit is defined by your imagination. 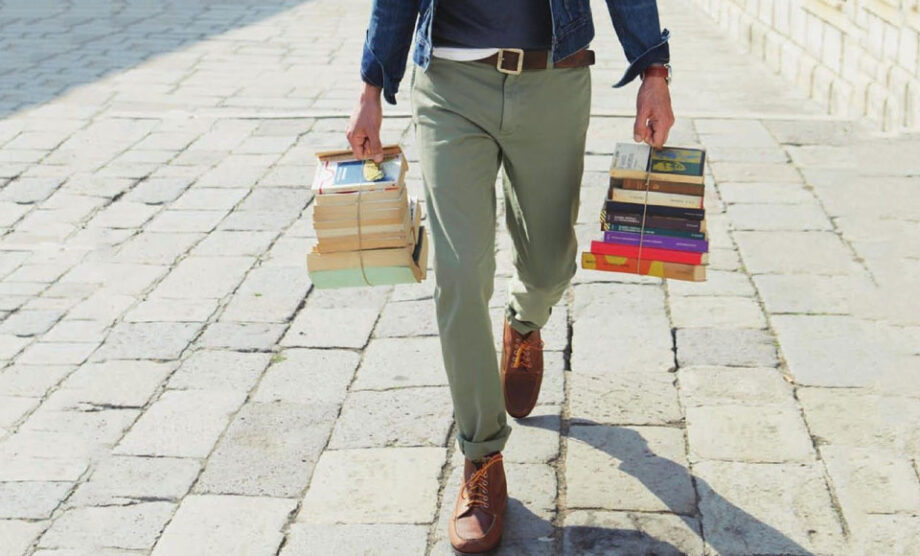 There is a slight disdain for formality among adherents to preppy style, and replacing suit pants with chinos is a manifestation of this quiet disregard for being overdressed. Khaki chinos with navy is an enduring, reliable preppy ensemble. Bolder choices like salmon pink aren’t uncommon, either, for preps with a braver constitution. 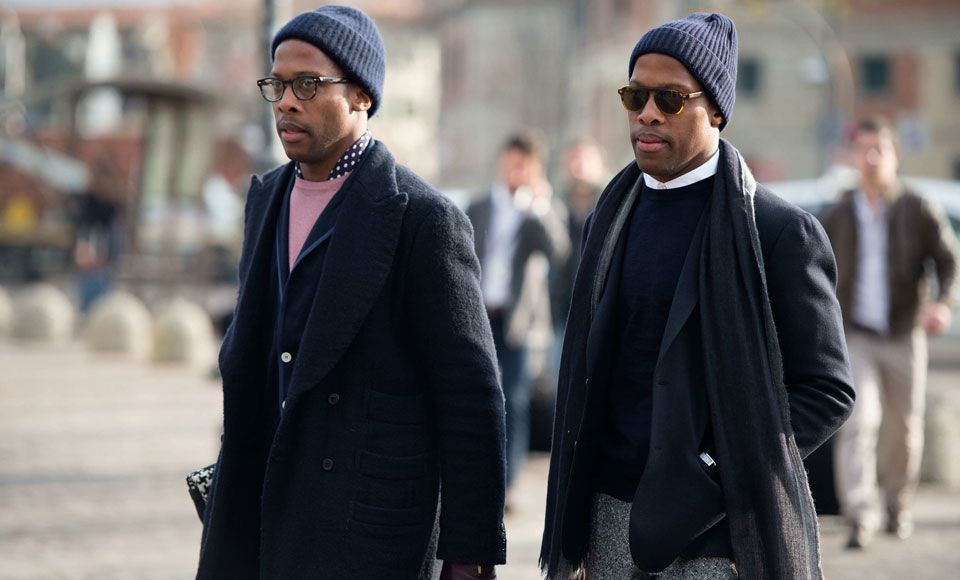 Crew-neck pullovers and knits are an immediate go-to for the casual end of the preppy spectrum, but that’s not to say you can only wear them outside the corporate stratosphere. Cable knits look smart with chinos on nippy autumn days or under a suit jacket for dapper insulation during colder months. 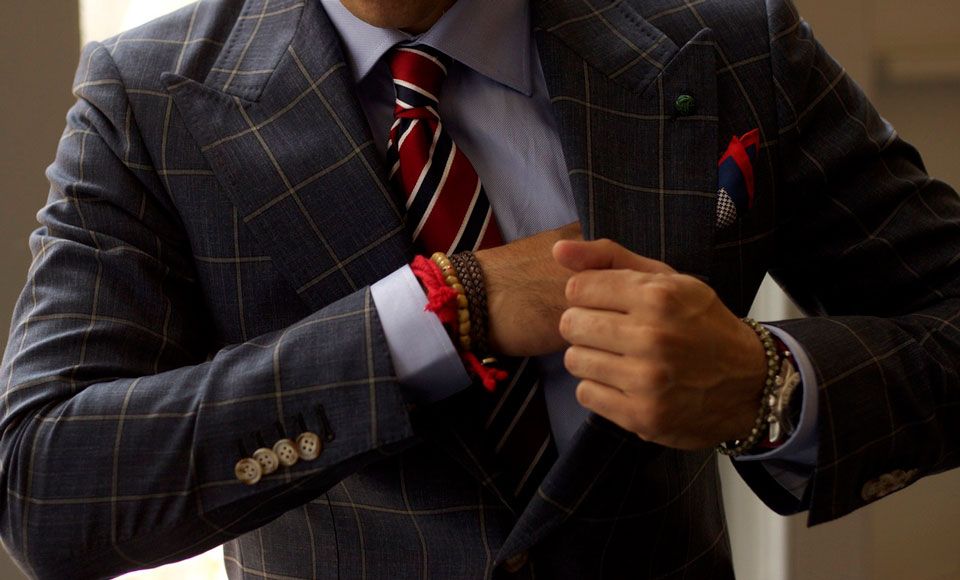 On the occasion that a preppy dude wears a tie, this is his first, and often last, choice. Originally part of collegiate uniforms, the distinctive striped tie is something most preppy aspirants add to a white button-down and blazer look. 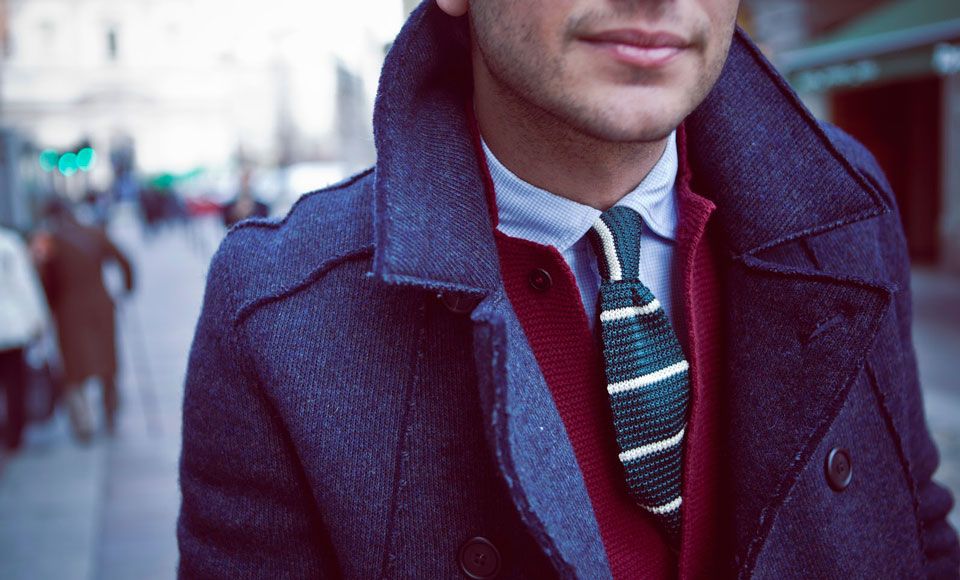 I was pulling your leg, knitted ties are a common alternative. They’re suitable for when a tie is required for a formalising touch or splash of colour, but when a conventional silk tie is a bit too much. Worn with a cable-knit and button down, forgetting the blazer, for a dashing outfit that doesn’t do disservice to the ‘smart casual’ ticket. 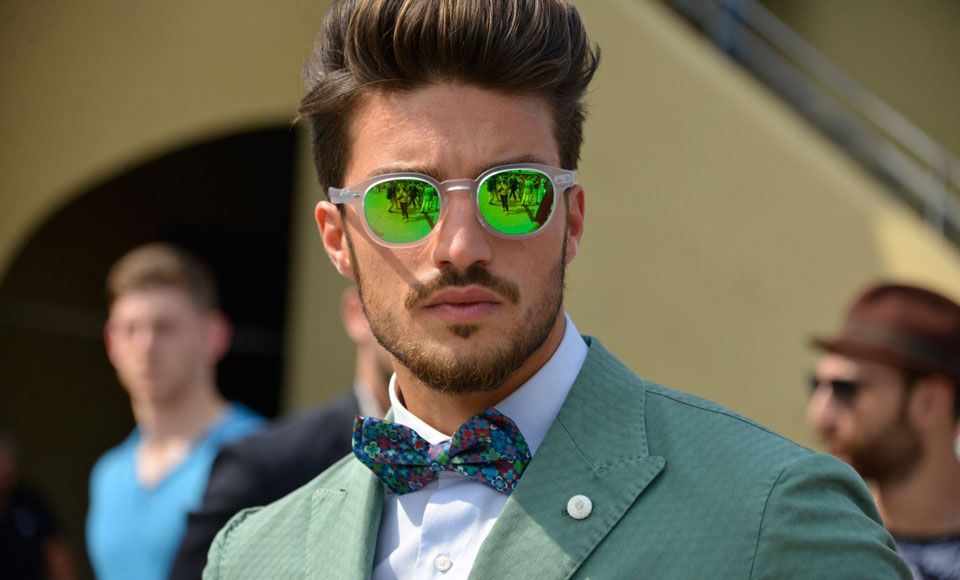 In accordance with the irreverent posture of Ivy style, bowties are a popular alternative to traditional neckties. Probably more popular with a professor than a student, but still part of the style regardless. Invest at your own risk.

Don’t Try Too Hard When Going For Preppy Style 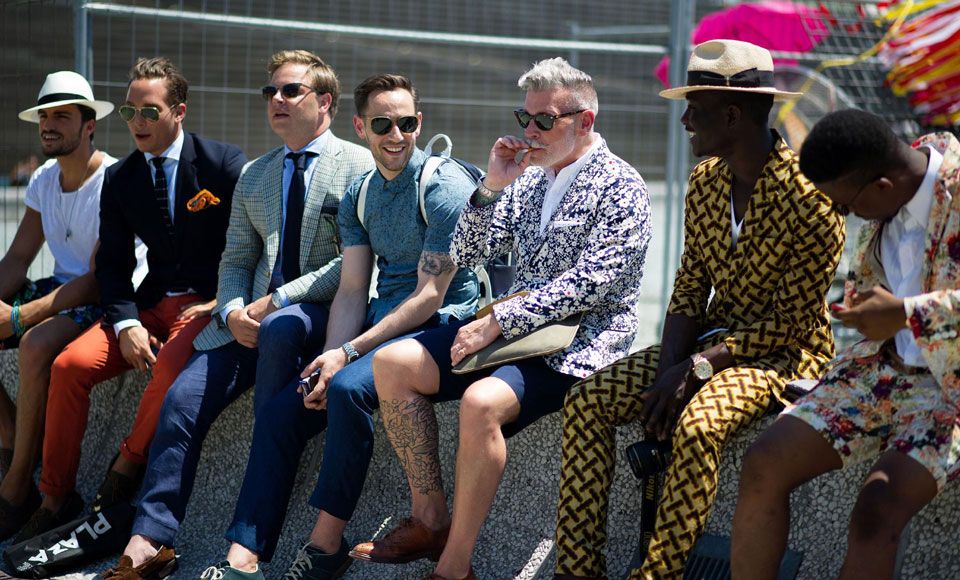 It’s easy to get enthusiastic about something you enjoy. But your newfound appreciation shouldn’t endanger you to potential ridicule.  Most of us remember those memes of insufferable douchebags in salmon shorts and Brooks Brothers button-downs. It’s a short road to overselling the look, and earning the title of clown prince douchelord (if you haven’t already). 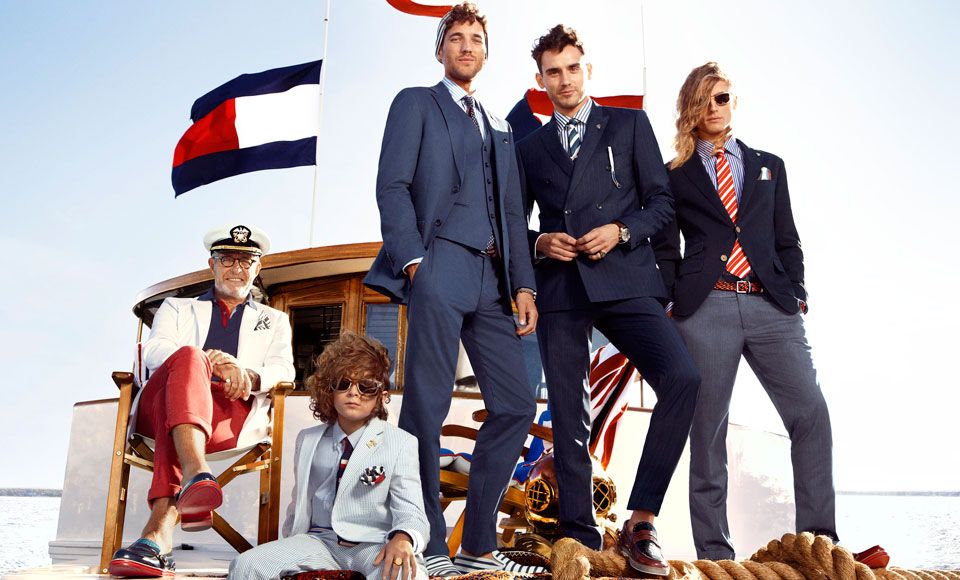 This ties in with caveat numero uno. Prep style is all about being effortless. There’s no need to incorporate everything at once. If you spend most of your time in Bintang singlets and trackies, your mates might ask what the story is if you rock up to knock-offs in boat shoes and a button-down, with a sweater around your shoulders. It takes a brave bloke to cop that roasting, so don’t go full retard. Stick to one or two pieces to start.  Avoid imitating your American lacrosse mates head-to-toe, even if they look the business and score more chicks than you do.