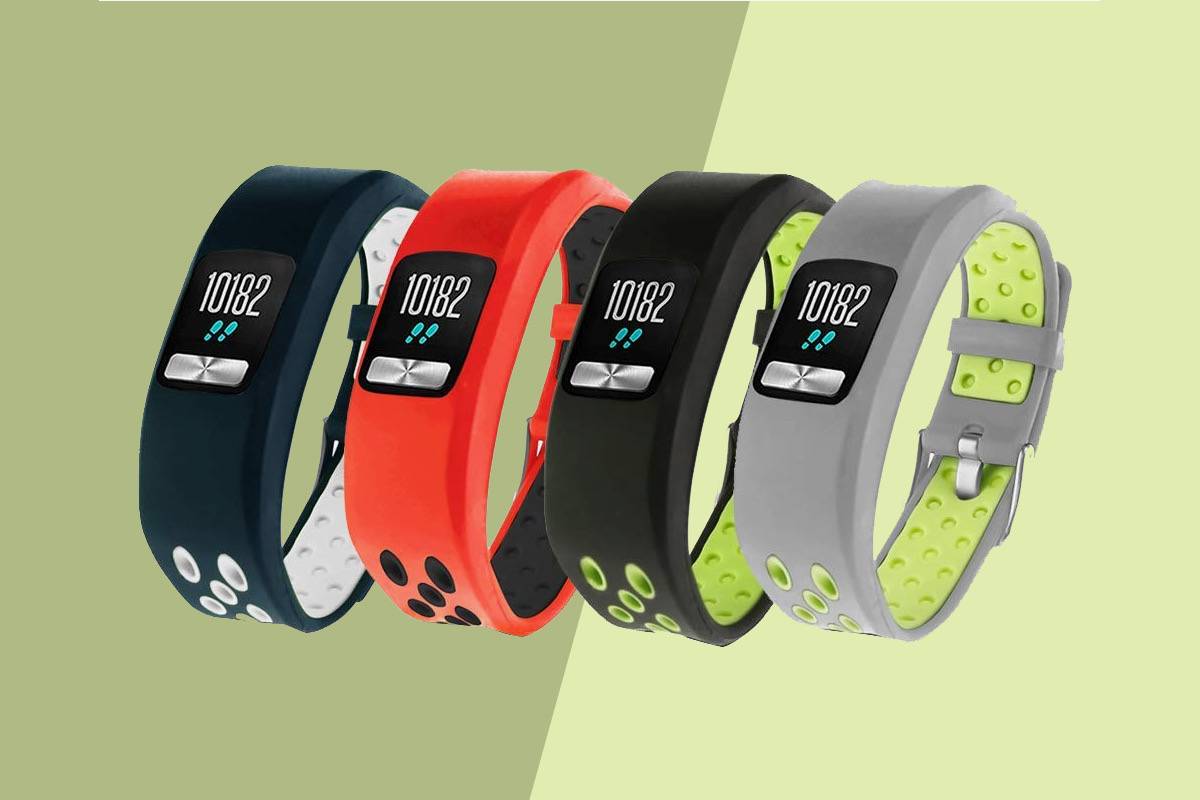 In this day and age fitness trackers are all the rage. Every day millions of people try to ‘close their circles’, reach their daily step count and eat fewer carbs than ever before all of which is tracked by a smart device on their wrist. It’s great that everyone is trying to be fitter, eat better and live healthier. But watches that people are using to track this aren’t the best looking, they’re borderline childish and under a suit, they look absolutely ghastly. There is a solution, however, the Garmin vívofit 4.

Unlike many other fitness trackers, the Garmin doesn’t try to be some sort of ‘watch’ in disguise, it’s a minimalist black band with a small screen that only display the absolute essentials. It’s actually rather refreshing to see a product that displays the bare minimum instead of anything and everything the UI designer could think of. It allows the wearer to get on with their day without looking like a fool and all whilst collecting that all-important data. To make it even better, the minimalist design could allow you to wear it as a ‘bracelet’ of sorts, enabling you to wear a regular watch on your other hand, again allowing you to be the sophisticated gent that you are.

Now on sale for $79, more than 50% off its retail price of $159, the vívofit 4 is great value for money. It might not be right for some, but for the man who wants fitness data all whilst looking stylish and wearing his regular watch, it could be the perfect choice. You’ll be able to rock it for more than a year before it runs out of battery and it will even track your sleep while you’re catching your all-important z’s.