Get Behind This Awesome Aussie Sneaker Brand Now

A Sydney based brand, inspired by the world. 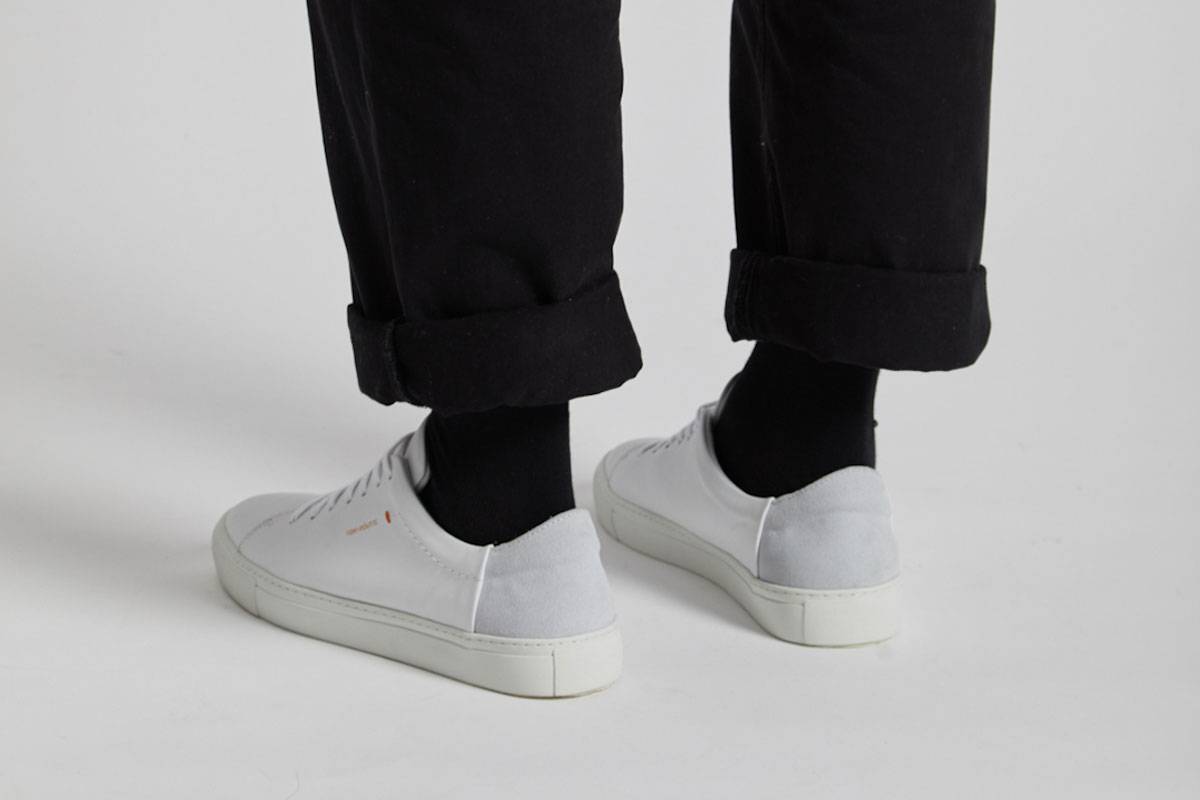 There are myriad sneaker brands knocking about at the moment, not all of which are making sneakers we actually want to buy. Of those sneaker brands we would buy from, there is only a tiny fraction that are Australian and Von-Röutte is the one leading the charge.

“Von-Röutte” is a mixture of different languages but ultimately translates to ‘on a journey’. Whether it be actually travelling somewhere or more metaphorical, everyone is on a journey and Von-Röutte offers a selection of sneakers are the perfect addition to any journey.

They hold simplicity, functionality and aesthetics at the core of their products and make them in Portugal from ethically sourced materials. The end result is sneakers that are casual, yet luxurious, minimalist but also distinct. They strike a fine balance between simplicity and boldness, refreshing in a market defined by minimalist and brash extremes.

Von-Röutte has both plainer and more ‘out-there’ designs all of which are made from high-quality leather, suede and rubber. Below is a selection of our Von-Röutte favourites, you can head to their website to find out more about the brand and view their collection. 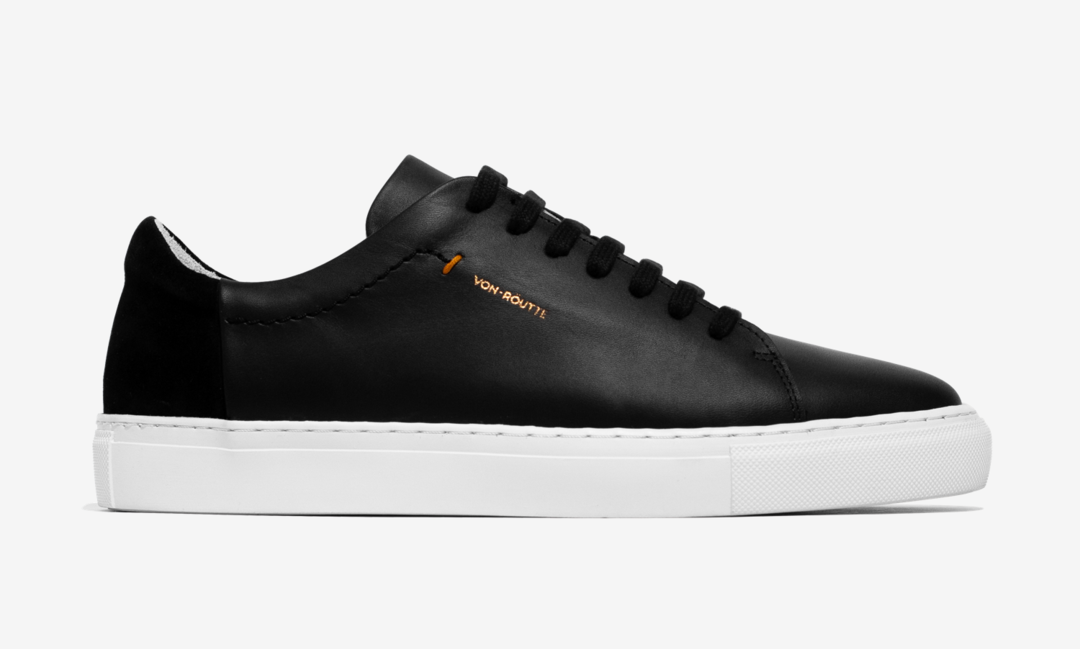 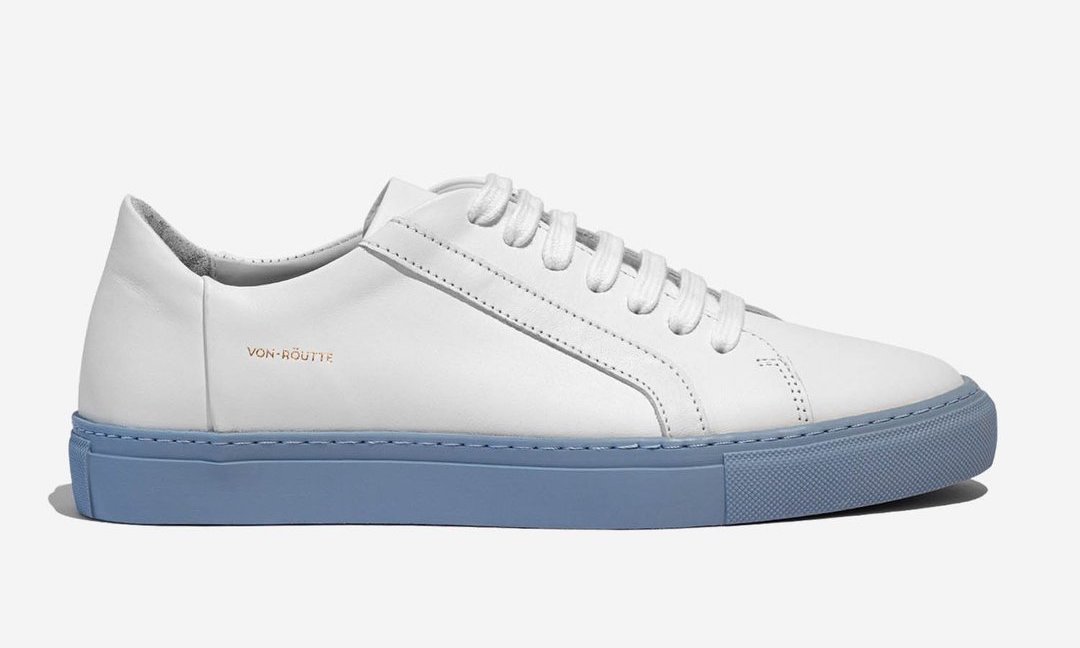 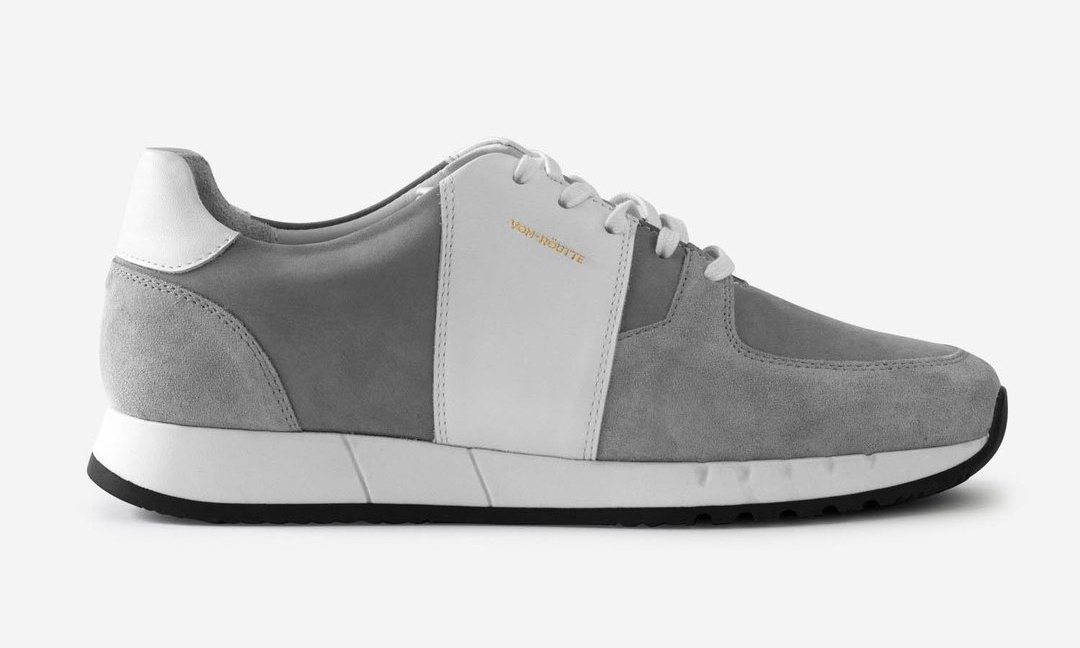