We’ll dab to that.

The Australian Financial Review have given us a glimpse of what Australia’s top earners look like under the age of 40 and the figures are guaranteed to make you feel like a mad underachiever. 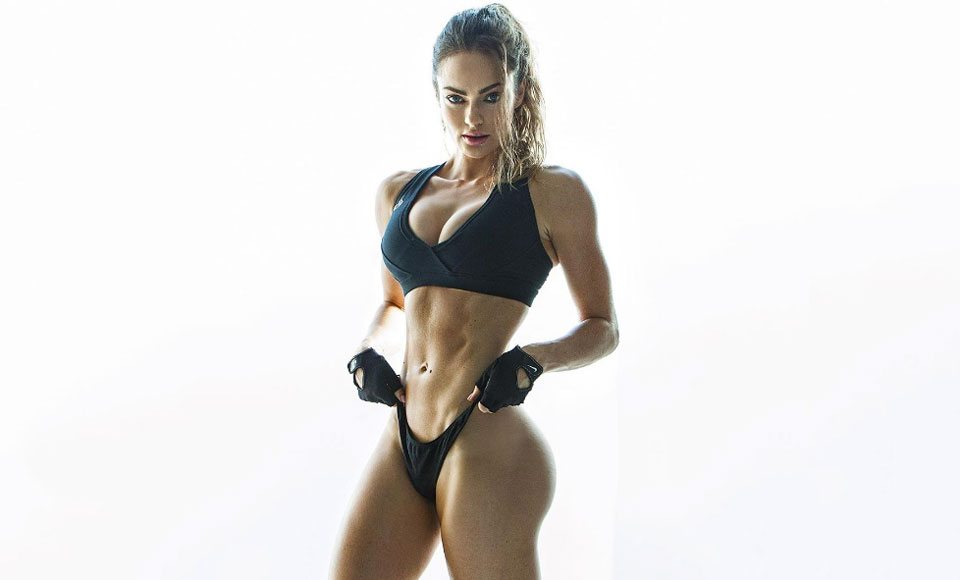 Atlassian co-founders Mike Cannon-Brookes and Scott Farquhar once again lead the pack in first and second place with a record $6.08 billion combined wealth.

It’s a massive gap from the third and fourth position holders of Dave Greiner (39) and Ben Richardson (38) who share $607 million of wealth between them via their web marketing business, Campaign Monitor.

Fifth spot of the year went to young Melbourne property mogul Tim Gurner who has amassed a wealth of $465 million at the age of just 35. Other notable entrants into this year’s young money list includes doctor, philanthropist and Mexican food chain owner Sam Prince who is literally the real world version of Tony Stark. He comes in at the eighth spot with $318 million this year at the age of 33.

Debutants to the list that are worthy of a mention includes health and fitness influencer Emily Skye (pictured) who ranks in at number 83 with $32 million. Skye currently has 2.1 million Instagram followers as well as offering fitness and diet programs to her legions of fans.

The youngest debutants to the list are the HiSmile duo of Nik Mirkovic and Alex Tomic who land in positions 58 and 59 with a combined wealth of $46 million. The pair have benefitted greatly from aggressive social media marketing which today includes ambassadors like Conor McGregor, some Kardashians and a host of other major celebrities. The Gold Coast duo are aged just 22 and 24.

Feeling left out? Check out our smart ways to get filthy rich in your 20s, 30s and 40s.